An undersea volcano has erupted in the Pacific island nation of Tonga, sending large waves which prompted tsunami warnings across the South Pacific.

A video posted to social media showed waves washing ashore on the island nation, swirling around homes and buildings. So far there have been no immediate reports of injuries or the extent of the damage.

New Zealand’s emergency management agency issued an advisory on tsunami activity for its north and east coasts stating that some parts of the nation could expect “strong and unusual currents and unpredictable surges at the shore following a large volcanic eruption”.

Meanwhile, New Zealand’s military said it was monitoring the situation and remained on standby, ready to assist if asked.

Australia’s federal government is also “monitoring the situation” and “ready to provide support to Tonga if requested”.

The Tonga Meteorological Services said a tsunami warning had been put in force for all of Tonga and data from the Pacific Tsunami Warning Center showed waves of 80 centimeters (2.6 feet) had been detected.

Authorities in the nearby island nations of Fiji and Samoa also issued warnings, telling people to avoid the shoreline due to strong currents and dangerous waves. The Japan Meteorological Agency said there may be a slight swelling of the water along the Japanese coasts, but it is not expected to cause any damage.

In a statement, the Pacific Tsunami Warning Centre in Honolulu said that “a tsunami was generated by this earthquake. And based on all available data, there is a threat to American Samoa of sea-level fluctuations and strong ocean currents that could be a hazard along beaches, in harbours and in coastal waters.”

Tonga’s Business news site reported that a convoy of police and military troops evacuated the island’s King Tupou VI from his palace near the shore. He was among the many people who headed for higher ground.

The volcano is located about 64 kilometers (40 miles) north of the capital, Nuku’alofa. Back in late 2014 and early 2015, a series of eruptions in the area created a small new island and disrupted international air travel to the Pacific archipelago for several days.

The Ashes: Another batting slump leaves England in trouble despite late wickets in Hobart 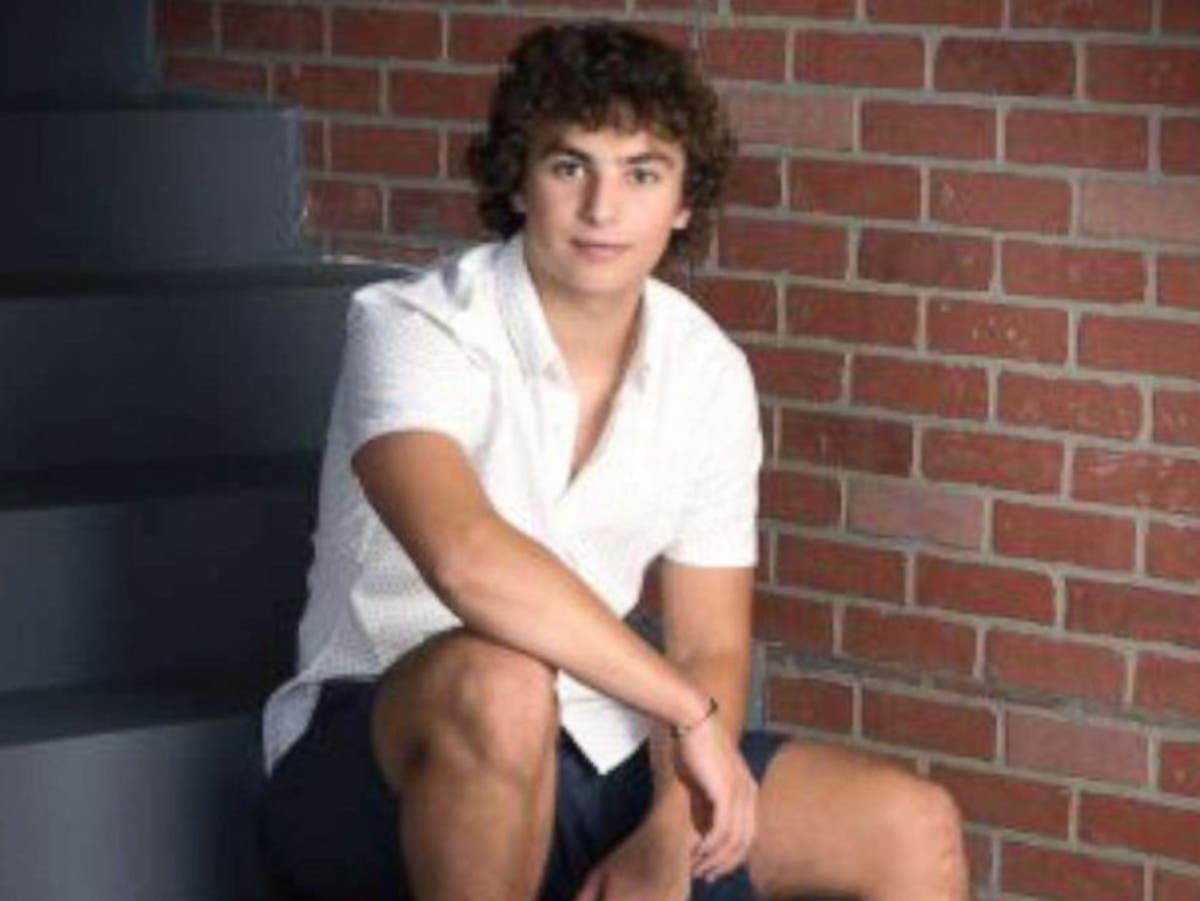 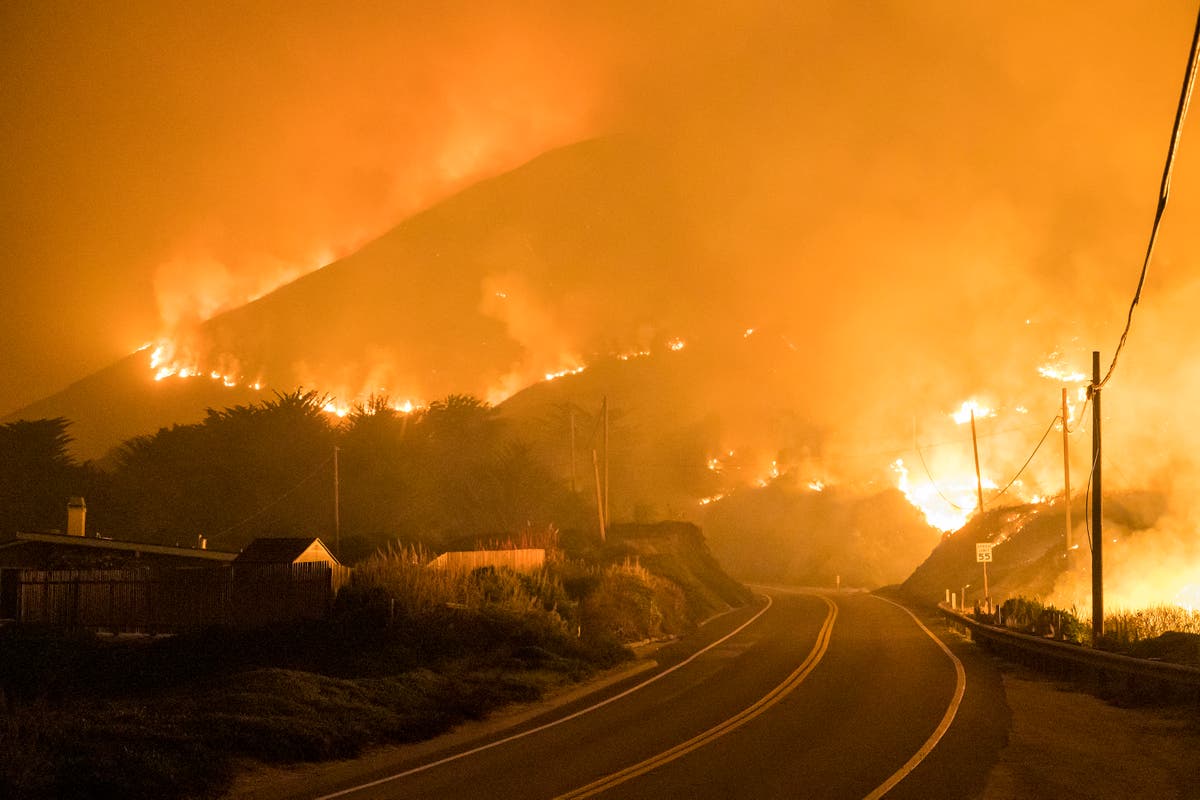 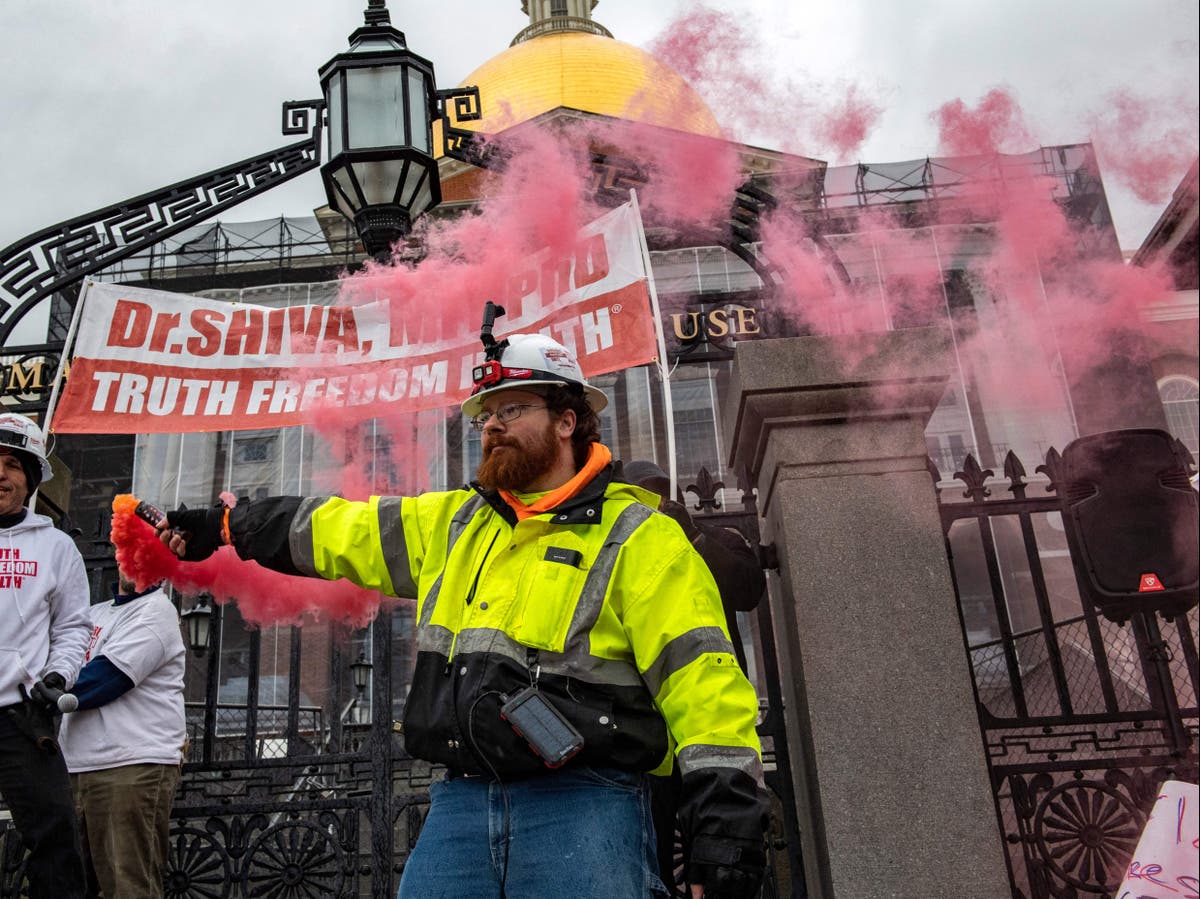 Mass. doctors: Pandemic may have created a nation of female problem drinkers
40 mins ago