Schools have become targets for mass abductions for ransom in northern Nigeria by armed groups. Such kidnappings in Nigeria were first carried out by jihadist group Boko Haram then later its offshoot Islamic State West Africa Province, but the tactic has now been adopted by criminal gangs.

So far, there has been 20 attacks on schools in Nigeria this year, with more than 1,400 children abducted and 16 dead, UNICEF said, adding that more than 200 children are still missing.

“Learners are being cut off from their education… as families and communities remain fearful of sending children back to their classrooms due to the spate of school attacks and student abductions in Nigeria,” said Peter Hawkins, UNICEF Representative in Nigeria.

More than 37 million Nigerian children are due to start the new school year this month, UNICEF said.

An estimated eight million have had to wait for more than a year for in-person learning after schools were closed due to COVID-19 lockdowns.

Insecurity also led to school closures in Nigeria. Several northwestern states have tried to curb the spate of abductions by banning the sale of fuel in jerry cans and the transport of firewood in trucks in order to disrupt gangs who travel by motorbike and camp in remote places.

In Abuja, Nigeria’s capital, the start of the school term has been pushed back to an unusually late date without explanation, after schools in nearby states were targeted by kidnappers seeking ransoms.

Mobile network providers in Zamfara state were directed to shut down communications for two weeks “to enable relevant security agencies to carry out required activities towards addressing the security challenge in the state,” the Nigeria Communications Commission said in a letter.

The directive came after at least 73 students were abducted from a state-run high school in Zamfara’s Maradun district. All those students have been freed.

Military authorities carried out targeted raids on the hideouts of kidnappers and other criminal gangs in the state, who are known locally as ‘bandits.’

UNICEF urges schools to completely reopen, as millions of kids’ educations still disrupted by Covid after 18 months of pandemic 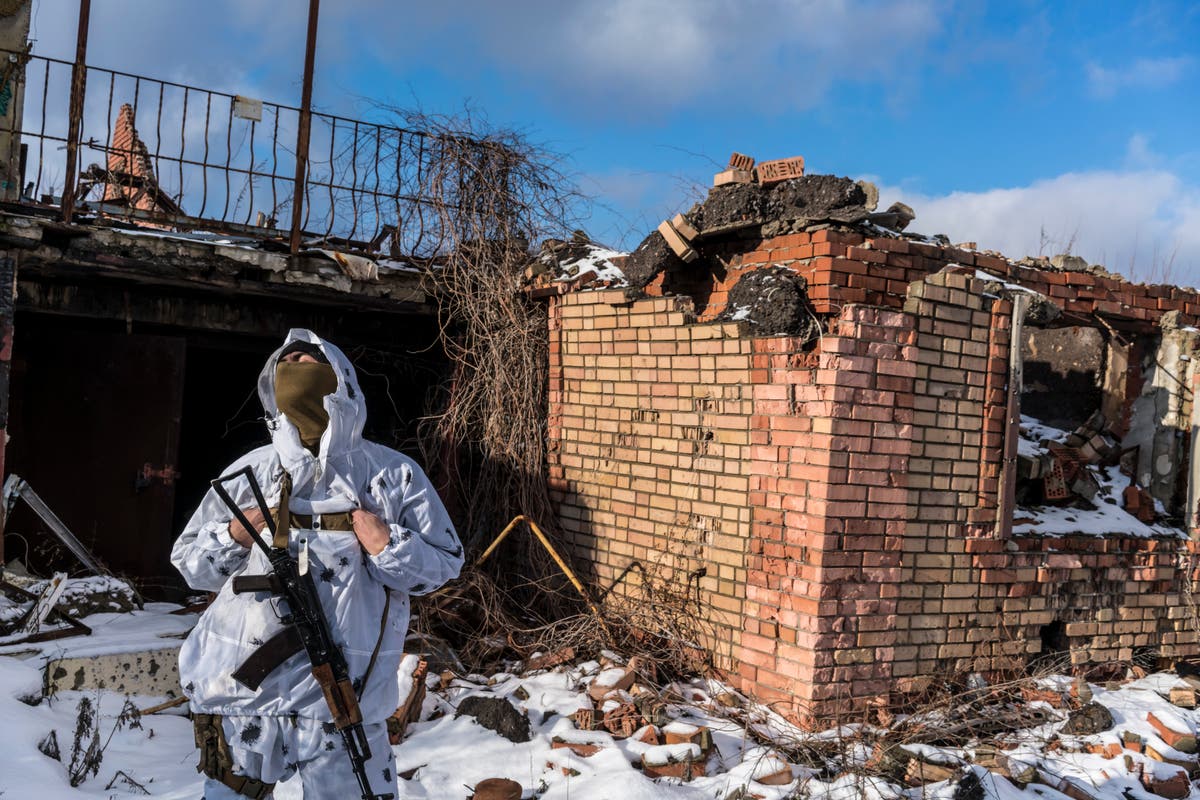 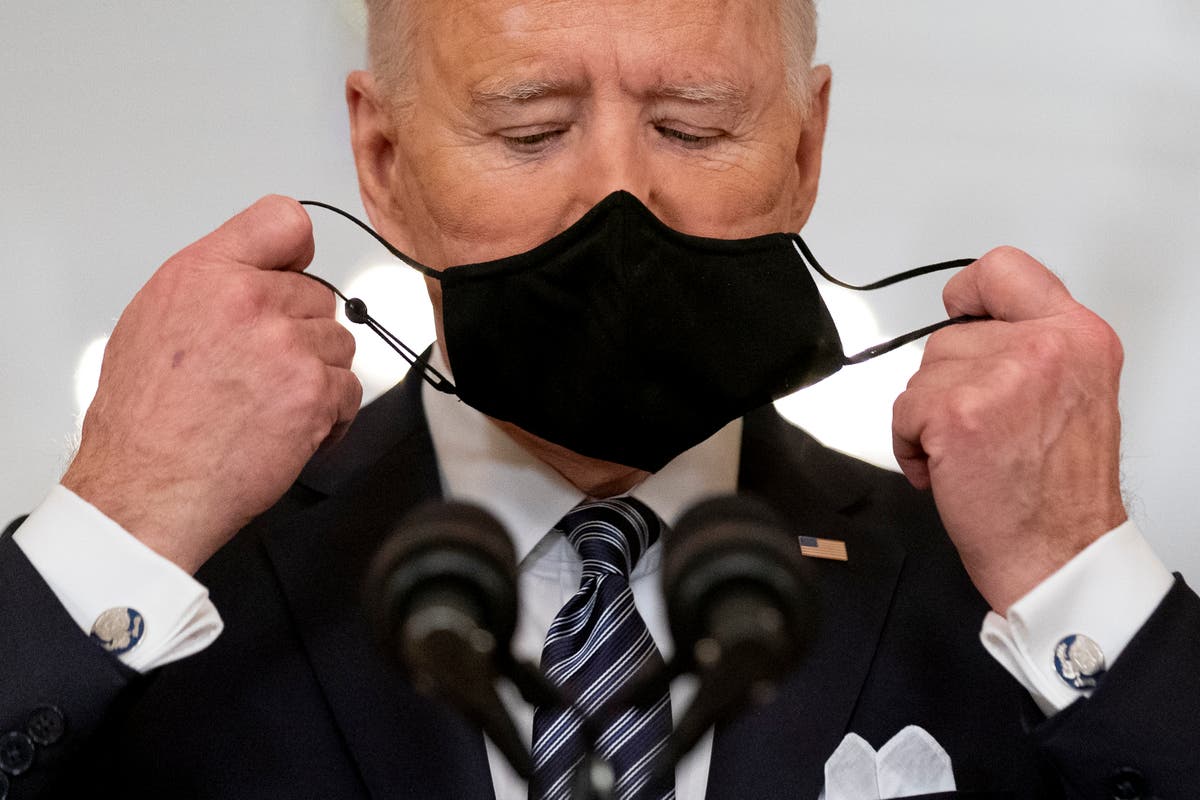 Why some tiny frogs have tarantulas as bodyguards
13 mins ago

How will Trump’s order to end health care subsidies affect rates?
34 mins ago

Russia could invade Ukraine ‘at any point’, US warns as Blinken lands in Kiev
37 mins ago

Stuck in a Recruitment Time Warp? 3 Ways to Optimize Your A.I. Toolkit Now
43 mins ago