“As a simple kid born in the little town of Uvalde, Texas, it never occurred to me that I would one day be considered for political leadership,” the actor said in a 3-minute video posted on his social media pages.

“It’s a humbling and inspiring path to ponder. It is also a path that I’m choosing not to take at this moment.”

The “Dallas Buyer’s Club” star’s announcement came just weeks ahead of the Dec. 13 deadline to formally join the race.

He said he would instead “continue to work and invest the bounty I have by supporting entrepreneurs, businesses and foundations that I’ve believe are leaders” and “establishments that I believe are creating pathways for people to succeed in life.”

McConaughey revealed earlier this year he was considering a run for governor, though he did not clarify if he would run as a Republican or Democrat. He has criticized the “extremes on both sides” of the aisle and described himself as a centrist.

Recent polling indicated that support for incumbent Gov. Greg Abbott (R) was waning and that he was vulnerable to possible challenges from McConaughey and former Democratic presidential candidate Beto O’Rourke.

AirPods 3 vs. AirPods Pro: Which one should you buy? 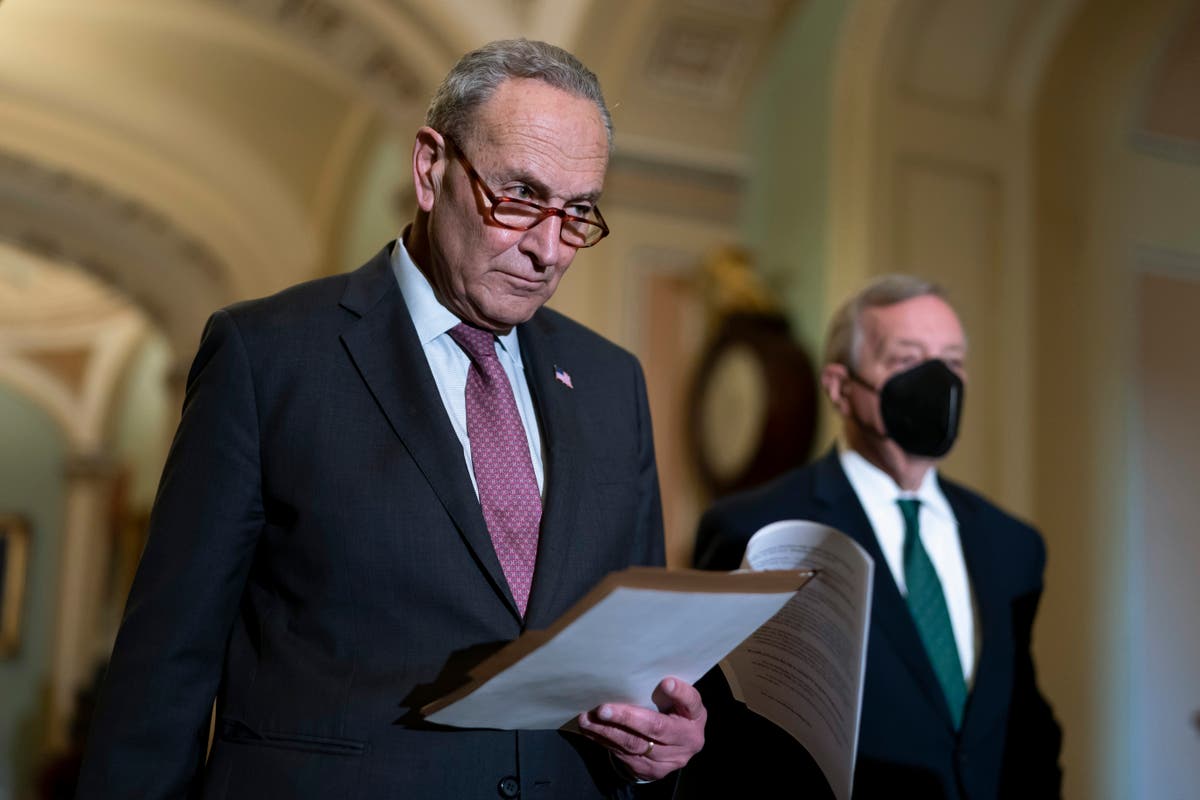 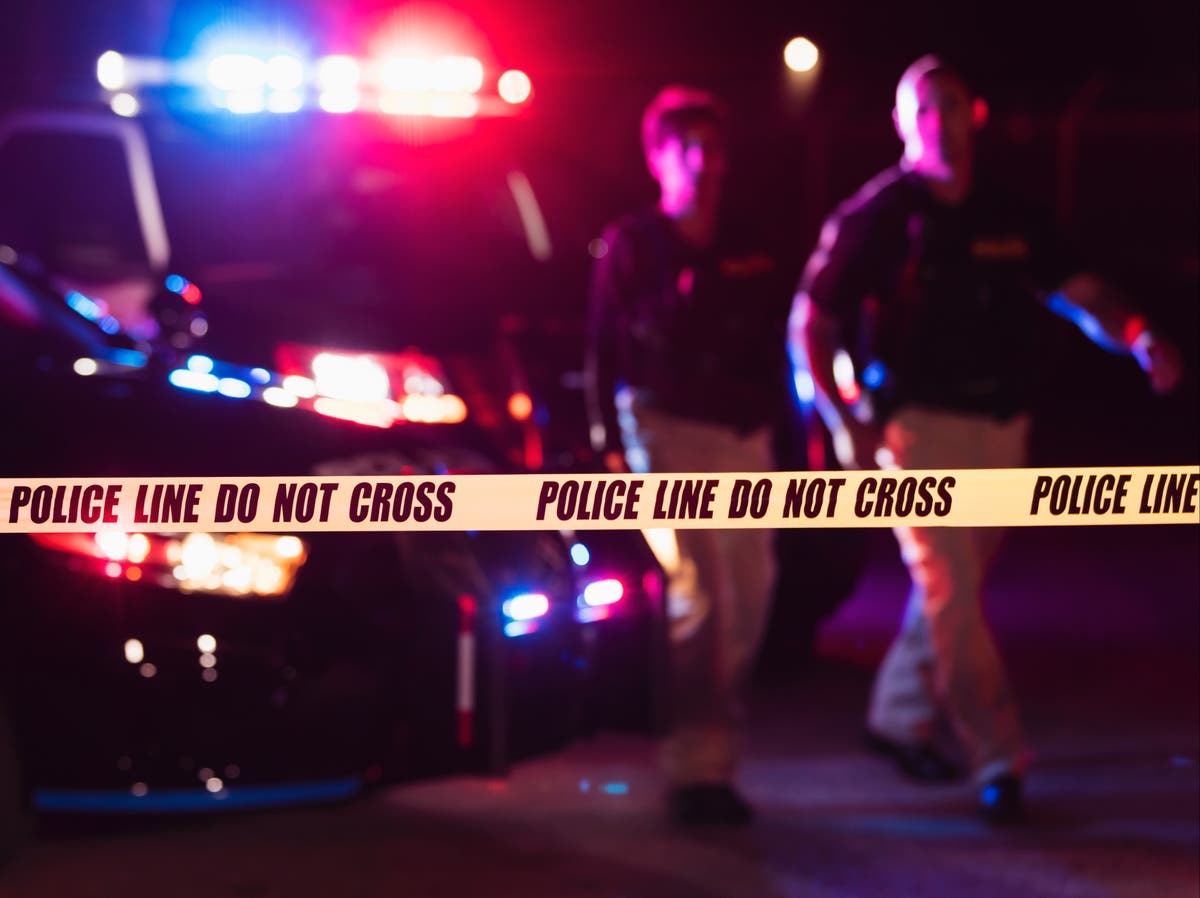 Police: Suspect in custody after wounding 3 Houston officers
28 mins ago

After a monster quarter, Apple’s non-forecast is good enough for Wall Street
35 mins ago