A pitch invader with a noticeable hole in his underwear provided a light-hearted moment in the second half of Saturday’s AFL Grand Final.

With the Melbourne Demons in touching distance of their first flag since 1964 following a scintillating third quarter, the man entered the arena at Perth‘s Optus Stadium.

He was unable to escape nearby security on the ground, as the party started in earnest for Demons fans.

And after waiting 57 years to hoist the trophy aloft, the premiership celebrations are tipped to be significant. 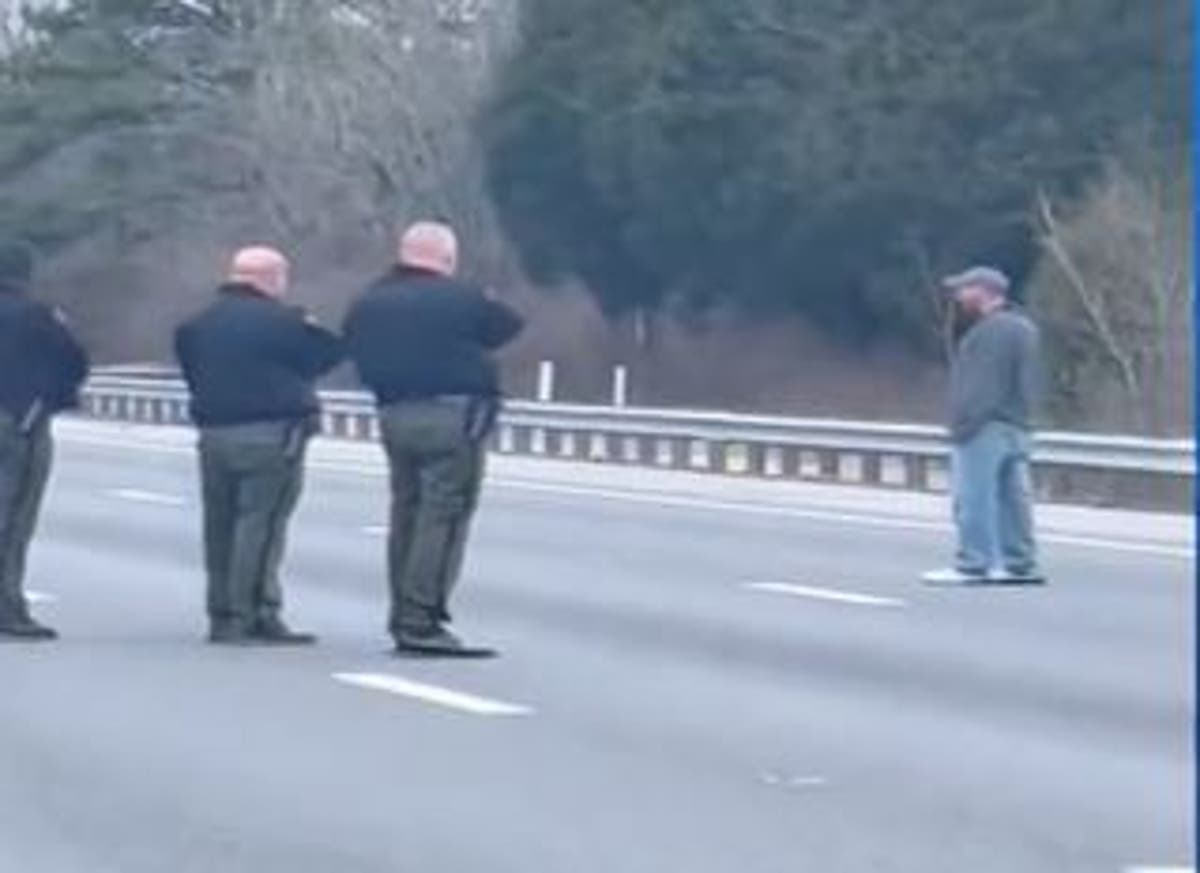 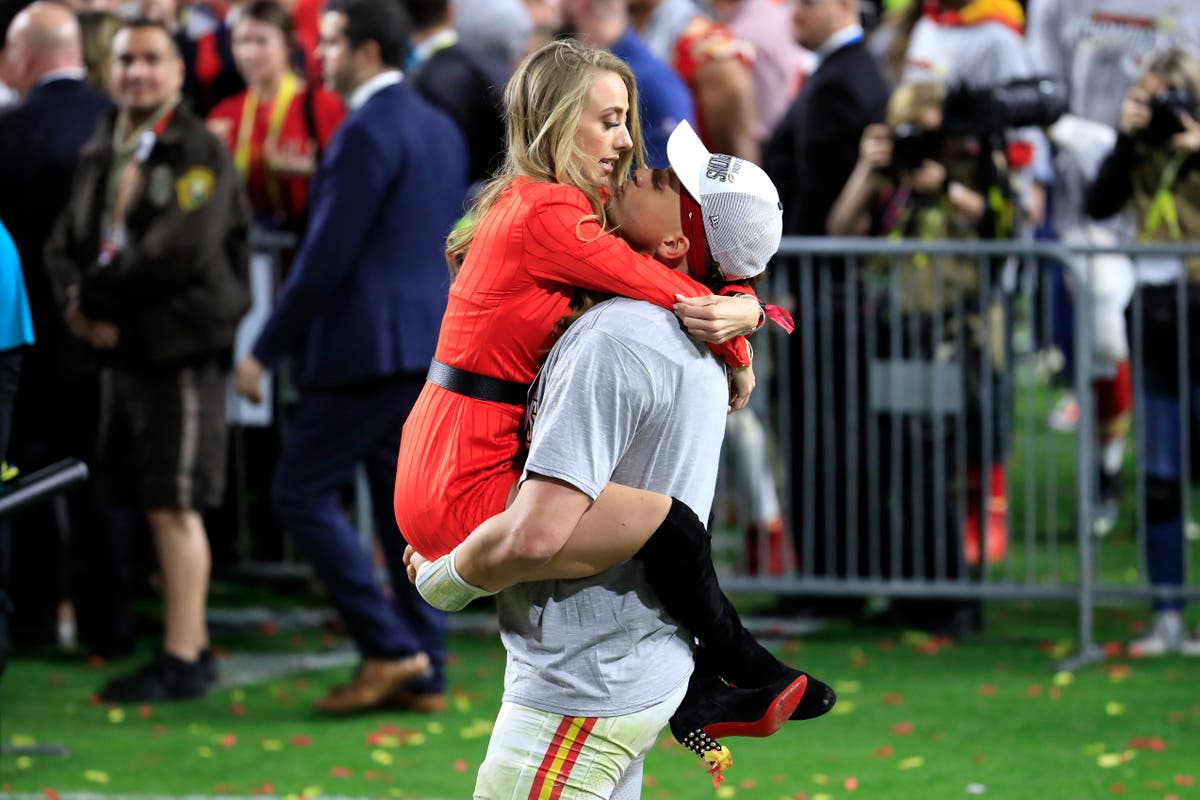 8 Practical Ways to Succeed Under Pressure
38 mins ago

The Top 3 Stocks to Buy in February
47 mins ago