A technologist inspects a computer chip.

GUANGZHOU, China — China’s technology sector has taken a wild ride over the past year, with regulations tightened, billions of dollars wiped off companies’ market value, and a continuing push from Beijing for technological self-sufficiency.

Those are among the important themes that will be addressed at CNBC’s annual East Tech West event in the Nansha district of Guangzhou in southern China.

Here’s a look at the top concerns and focuses of China’s technology sector right now.

That has weighed heavily on China’s internet names. For example, Alibaba’s shares are down 41% year-to-date.

CNBC tackled some of this in a recent episode of the “Beyond the Valley” podcast below. Those conversations will continue at East Tech West.

The continuing technology rivalry between the U.S. and China has added urgency to Beijing’s push for increased self-sufficiency across a variety of sectors. One of those is semiconductors, which are critical for everything from cars to mobile phones.

But China is struggling to catch up with the U.S. and other countries, and that’s because of the complexity of the semiconductor supply chain, which is dominated by foreign companies.

A good example is the field of chip manufacturing. SMIC, which is China’s largest contract chip manufacturer, is several years behind Taiwan’s TSMC and South Korea’s Samsung. SMIC is actually unable to manufacture the latest cutting-edge chips required for leading smartphones.

Foreign companies dominate the most advanced tools and equipment required for the manufacture of high-end chips. U.S. sanctions have denied China access to some of those tools. Chinese companies can’t compete.

How China will boost its domestic chip industry in the face of those hurdles is a major, ongoing debate.

The semiconductor industry is just one of many industries where China is trying to boost its credentials.

In its five-year development plan, the 14th of its kind, released earlier this year, Beijing said it would make “science and technology self-reliance and self-improvement a strategic pillar for national development.”

China has made notable progress in space, including launching its own space station. It has ambitions to send its first crewed mission to Mars in 2033.

When it comes to artificial intelligence, Chinese technology giants from Baidu to Tencent are investing heavily.

That growth has attracted lots of new players with a technology background. Xiaomi, which is known for smartphones, expects to mass produce its own electric vehicles in the first half of 2024, while search giant Baidu has set up its own electric car business with Chinese automaker Geely. 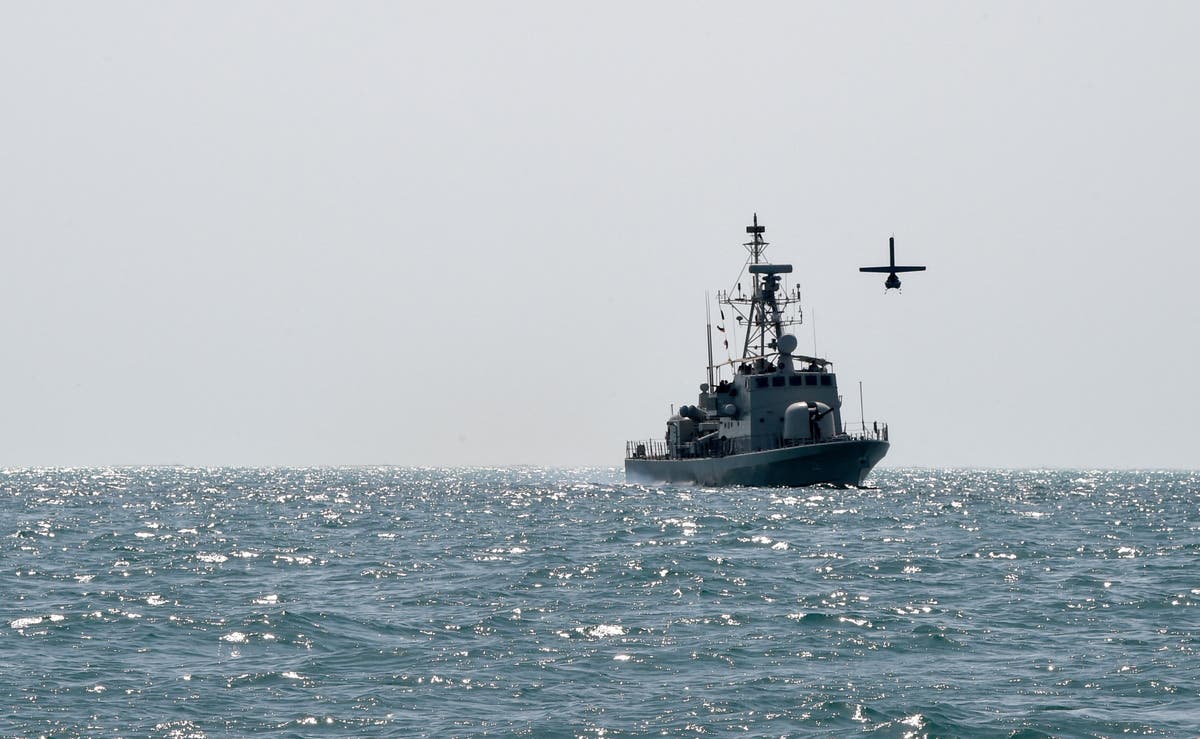 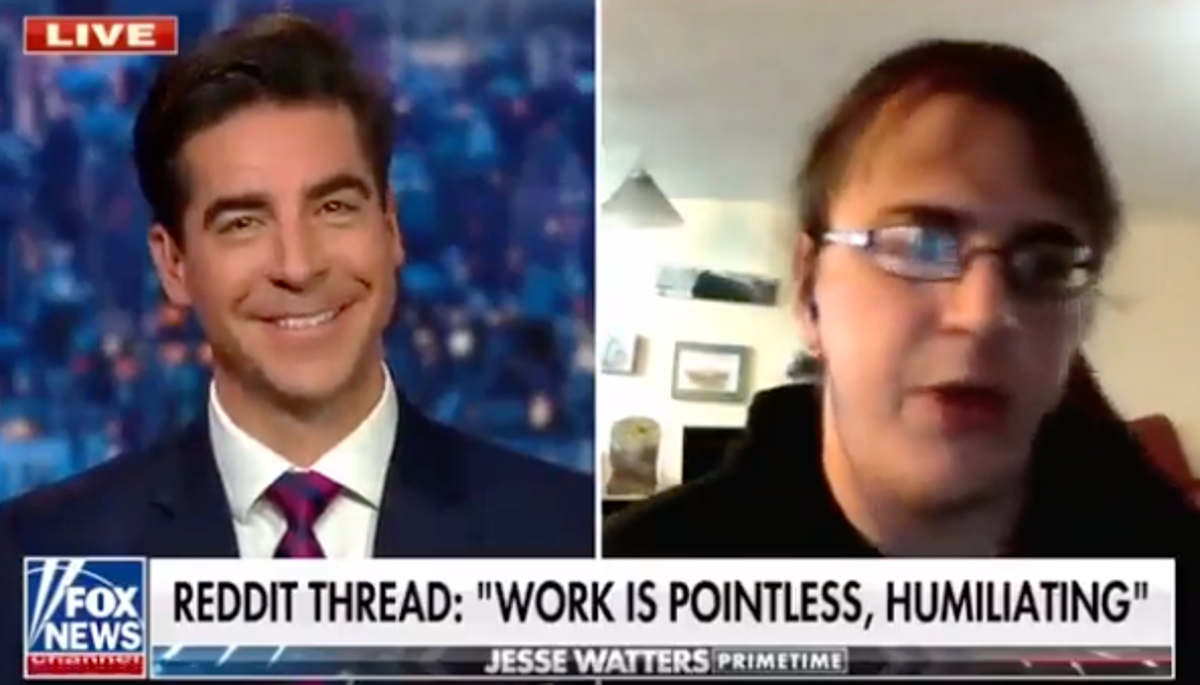 2 hours ago
Check Also
Close
Featured Posts
Ed Sheeran Doesn’t Have a Smartphone. His Reason Is a Brilliant Example of Emotional Intelligence
19 mins ago

5 Crucial Business Lessons From the Pandemic
1 hour ago