Haiti’s top prosecutor was fired and replaced soon after urging charges for the country’s prime minister for the murder of President Jovenel Moise, though a dismissal letter claimed the move was over an “administrative error.”

Chief public prosecutor Bed-Ford Claude was terminated on Tuesday, with a new replacement sworn in just hours after Claude asked a judge overseeing the probe into Moise’s assassination to charge Prime Minister Ariel Henry for an alleged role in the murder.

Claude first raised the allegations last week, claiming that phone records proved that Henry had communicated with the top suspect in Moise’s assassination two times on the night of his murder. Henry had previously defended the suspect – Joseph Badio, a former official at the Justice Ministry – in public, but Badio has since gone on the run and his current whereabouts are unknown.


A termination letter obtained by Reuters and dated September 13 stated that Claude had committed a “grave administrative error,” but gave no other reasoning for his firing. A separate letter dated for the next day appointed Frantz Louis Juste as his replacement.

The legality of Claude’s termination is unclear, however, as Haiti’s constitution states that only the president can appoint and dismiss the country’s chief prosecutor. The presidency remains vacant after Moise’s July 7 slaying by gunmen at his home near Port-au-Prince.

It also remains unclear whether Claude was formally removed prior to his request to the judge to charge the PM, as the termination letter stated his firing was effective as soon as he received the document, according to the Associated Press, which also obtained copies of the letters. It is not known when Claude actually received the letter.

Claude alleges that Henry had two phone calls with Badio between 4:03am and 4:20am on July 7, and that Badio was at a hotel near Moise’s home at the time of the calls. In addition to his request to charge Henry, Claude also wrote to Haiti’s immigration service, asking it to bar the PM from leaving the country “due to serious presumption relative to the assassination of the president.” His firing became apparent just hours after those requests. 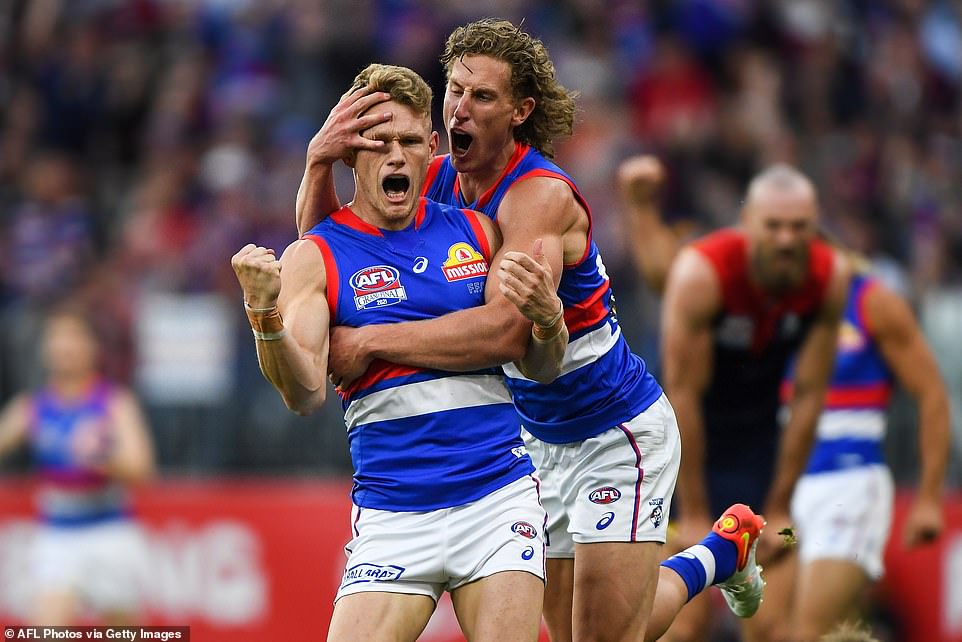 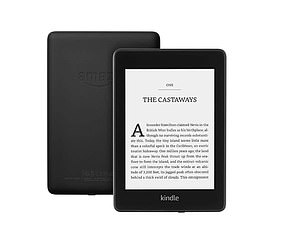