PHOENIX —
Ten months after Donald Trump lost his 2020 reelection bid in Arizona, supporters hired by Arizona Senate Republicans were preparing to deliver the results of an unprecedented partisan election review that is the climax of a bizarre quest to find evidence supporting the former president’s false claim that he lost because of fraud.

Nearly every allegation made by the review team so far has crumbled under scrutiny. Election officials in Arizona and around the country expect more of the same Friday from the review team they say is biased, incompetent and chasing absurd or disproven conspiracy theories.

“Every time Trump and his supporters have been given a forum to prove this case, they have swung and missed,” said Ben Ginsberg, a longtime Republican election attorney and vocal critic of Trump’s push to overturn the election.

The unprecedented partisan review — focused on the vote count in Arizona’s largest county, Maricopa — is led and funded largely by people who already believe that Trump was the true winner, despite dozens of lawsuits and extraordinary scrutiny that found no problems that could change the outcome. They’ve ignored the detailed vote-counting procedures in Arizona law.

Despite being widely mocked, the Arizona review has become a model that Trump supporters are eagerly pushing to replicate in other swing states where Biden won. Pennsylvania’s Democratic attorney general sued Thursday to block a GOP-issued subpoena for a wide array of election materials. In Wisconsin, a retired conservative state Supreme Court justice is leading a Republican-ordered investigation into the 2020 election, and this week threatened to subpoena election officials who don’t comply.

No matter what the reviews in Arizona and elsewhere purport to find, they cannot reverse Biden’s victory.

In Arizona, five people are scheduled to publicly outline the findings for two top Republicans in the state Senate chamber, including Doug Logan, the CEO of Cyber Ninjas, a cybersecurity consulting firm with no election experience. He served as the head of the review team despite his prior work to promote “stop the steal” election conspiracies.

Shiva Ayyadurai, who has developed a loyal following for promoting COVID-19 misinformation on social media, will discuss his review of signatures on mail ballots. It’s not clear why he is qualified to do so. Ayyadurai, who is known as Dr. Shiva to his fans, has a Ph.D. but is not a medical doctor.

Ben Cotton, a computer forensics expert, will outline his analysis of vote-counting machines. Cotton has walked back his allegation that a key elections database was deleted.

Also scheduled to speak are Ken Bennett, a former Republican secretary of state, and Randy Pullen, a former chairman of the Arizona Republican Party. Both served as liaisons between the Senate and the review team.

They’ve been tight-lipped about their findings, but Bennett told a conservative radio host this week that he will “have a brief report about where Maricopa County failed to meet and comply with state statutes and election procedures.”

A document purported to be a leaked draft of the Cyber Ninjas report circulated late Thursday. It said a hand count of ballots confirmed Biden’s victory and showed a net gain of 360 votes for him. It also outlined a series of alleged shortcomings and recommended changes to state election laws.

Republican Senate President Karen Fann said in a text message the document was “a leaked draft from three days ago,” but did not dispute its authenticity. She would not say if the findings from the draft had changed over the course of the week, citing a nondisclosure agreement.

The hand count’s confirmation of a Biden victory goes against Trump’s narrative that widespread election fraud cost him the election. It also undercuts claims by some of this closest allies that vote-counting machines from Dominion Voting Systems, which were used in Maricopa County, changed votes.

The Maricopa County Board of Supervisors, controlled 4-1 by Republicans, has vehemently defended the vote count. Republican Chairman Jack Sellers has called the review “a grift disguised as an audit.” GOP Supervisor Bill Gates said Thursday that the review’s reliance on funding from out-of-state Trump allies means the findings won’t be believable.

The Senate has agreed to spend $150,000 on the audit, plus security and facility costs. That pales in comparison to the nearly $5.7 million contributed as of late July by Trump allies.

Another Republican county supervisor, Clint Hickman, has been the subject of an outlandish conspiracy theory claiming a fire that killed 120,000 chickens at his family’s egg farm west of Phoenix was a ruse to destroy evidence of Trump’s victory.

Two extra post-election reviews by federally certified election experts also found no evidence that voting machines switched votes or were connected to the internet. The Board of Supervisors commissioned the extraordinary reviews in an effort to prove to Trump backers that there were no problems, but Fann and others backing her partisan review were unpersuaded.

Election experts predict the report could misinterpret normal election procedures to claim something nefarious or elevate minor mistakes into major allegations of wrongdoing.

“They’re minor procedural issues, and to try and amplify them to the point where they cast doubt on the election is nothing more than sore loserism,” said David Becker, a former lawyer in the U.S. Department of Justice voting section who founded the Center for Election Innovation and Research.

In July, Logan laid out a series of claims stemming from his misunderstanding of the election data he was analyzing, including that 74,000 mail ballots that were recorded as received but not sent. Trump repeatedly amplified the claims. But they had innocuous explanations.

Friday’s report stems from a process that began nearly a year ago. Trump and his allies, after their claims of election fraud were repeatedly dismissed in court, searched frantically for a way to block the certification of Biden’s victory on Jan. 6. Two top Republicans in the Arizona Senate came through, issuing a sweeping subpoena for all ballots in Maricopa County, the machines that counted them and a trove of election data. They said they would use the materials to conduct a “forensic audit.”

A court battle over the validity of the subpoena delayed the delivery of materials until April, three months after Biden took office. The review was supposed to take about 60 days but has been repeatedly set back, most recently because Logan and four others on his team contracted COVID-19.

The review has energized Trump supporters who hope it will prove he was the legitimate winner of the election and lead to his return to the White House, despite extraordinary scrutiny finding no fraud that would affect the election’s outcome.

Fann, the Republican Senate president, says the review is not intended to overturn the 2020 election but will find ways the Legislature can improve election laws.

Not all Republicans, even in the Senate, trust whatever results will come out of the review. 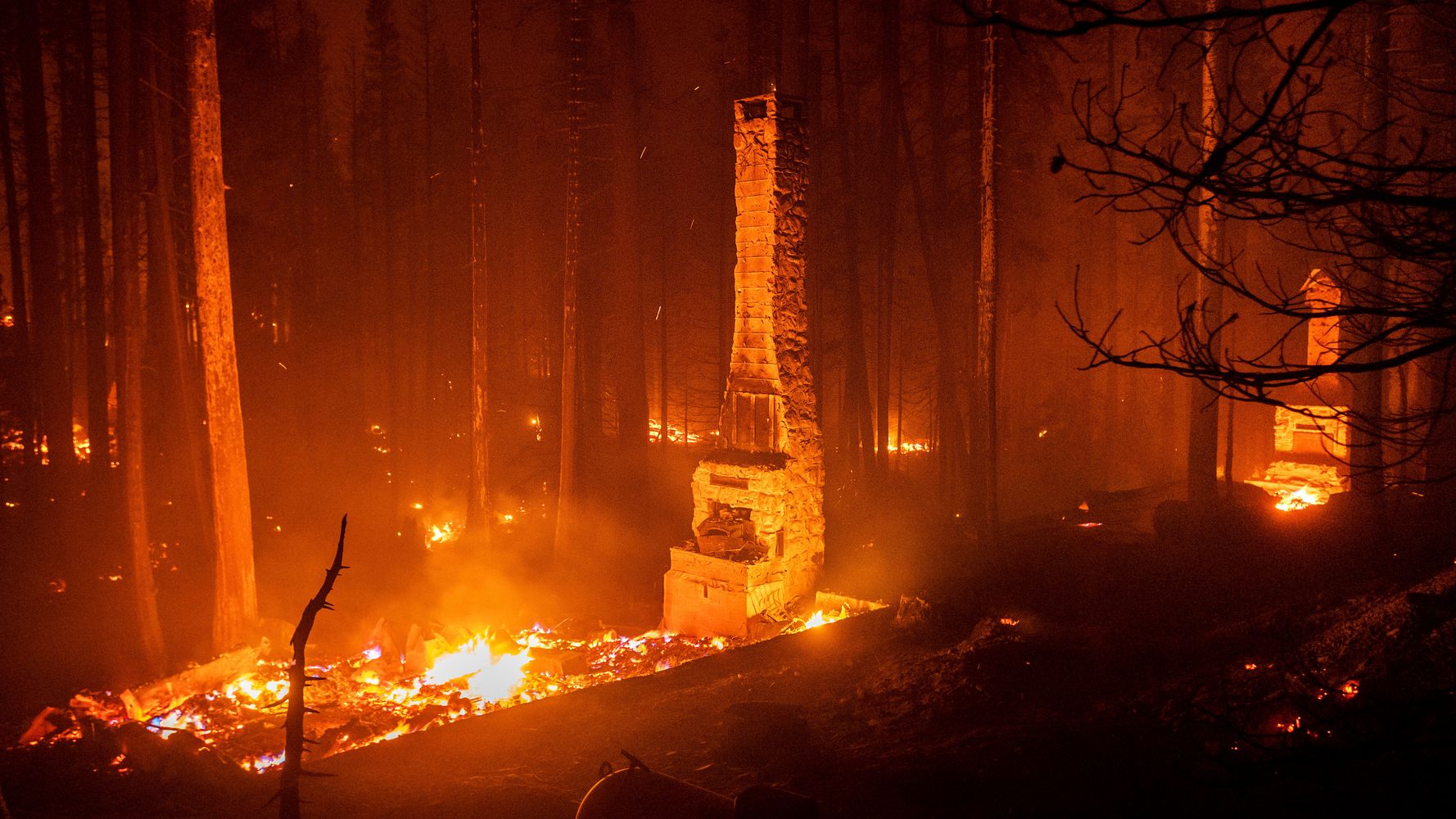 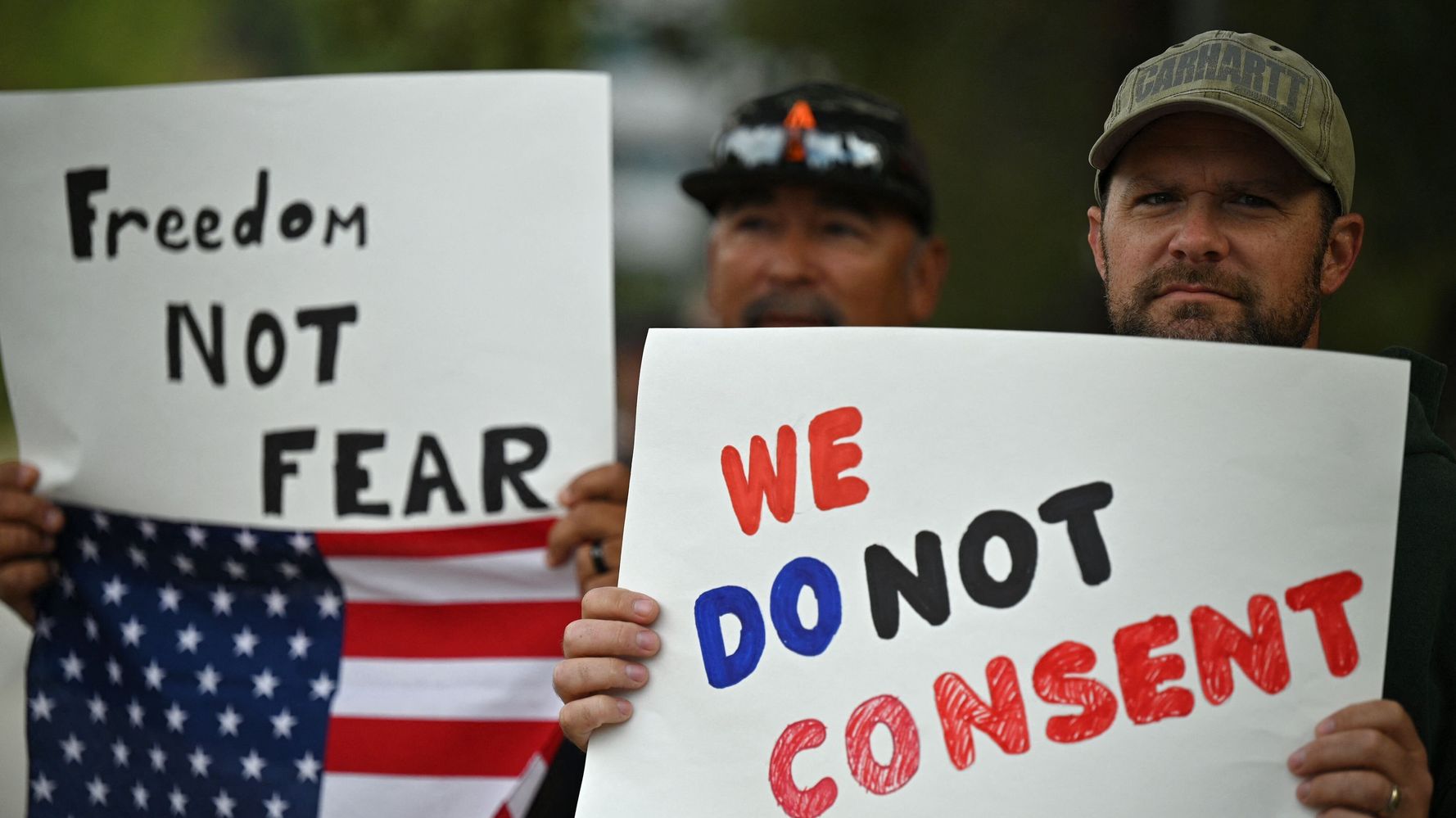