The Old Dominion University professor who drew criticism after comments that attempted to normalize the phrase “minor-attracted persons” has stepped down from their position as assistant professor of sociology and criminal justice at the school.

Brian O. Hemphill, the school’s president, said in a statement Wednesday that the university’s top priorities are to foster a “caring, inclusive, and supportive community” that respects academic freedom and will not shy away from controversial topics.

An online petition calling for Walker’s removal received nearly 15,000 signatures. It referenced Walker use of the term, “minor attracted persons,” and said “(w)e want to be clear that this is pedophilia and should not be considered a sexual preference.”

Walker said in a Nov. 8 interview that people can be attracted to children without acting on it.

“It’s less stigmatizing than other terms like pedophile,” Walker said in the interview with the Prostasia Foundation. “A lot of people when they hear the term pedophile, they automatically assume that it means a sex offender. And that isn’t true. And it leads to a lot of misconceptions about attractions toward minors.”

Anti-pedophilia graffiti is scrawled in chalk on the campus of Old Dominion University in Norfolk, Va.,, on Wednesday Nov. 24, 2021. (AP Photo/Ben Finley)

Walker said in the statement that his scholarship “aims to prevent child sexual abuse.”

“That research was mischaracterized by some in the media and online, partly on the basis of my trans identity. As a result, multiple threats were made against me and the campus community generally. I want to thank Old Dominion University for giving me the opportunity to teach and to conduct my research, and the ODU Department of Public Safety for monitoring the threats against me and the community,” Walker said in the statement. 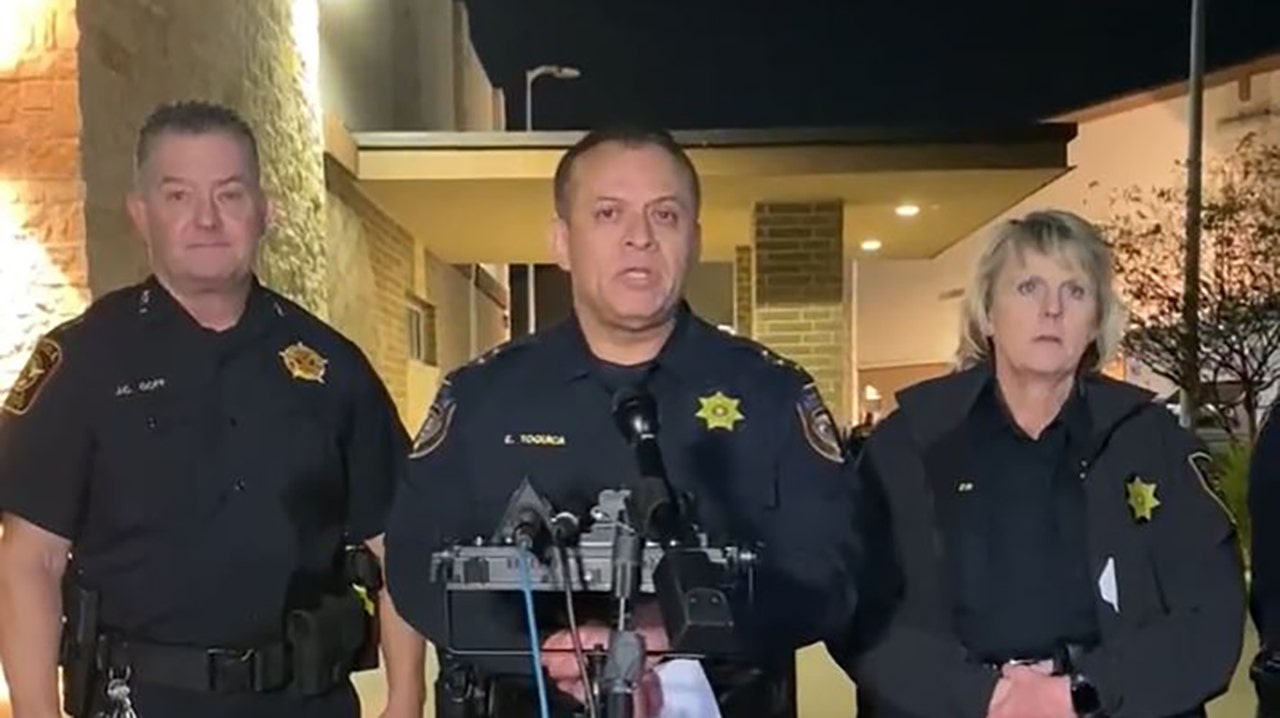 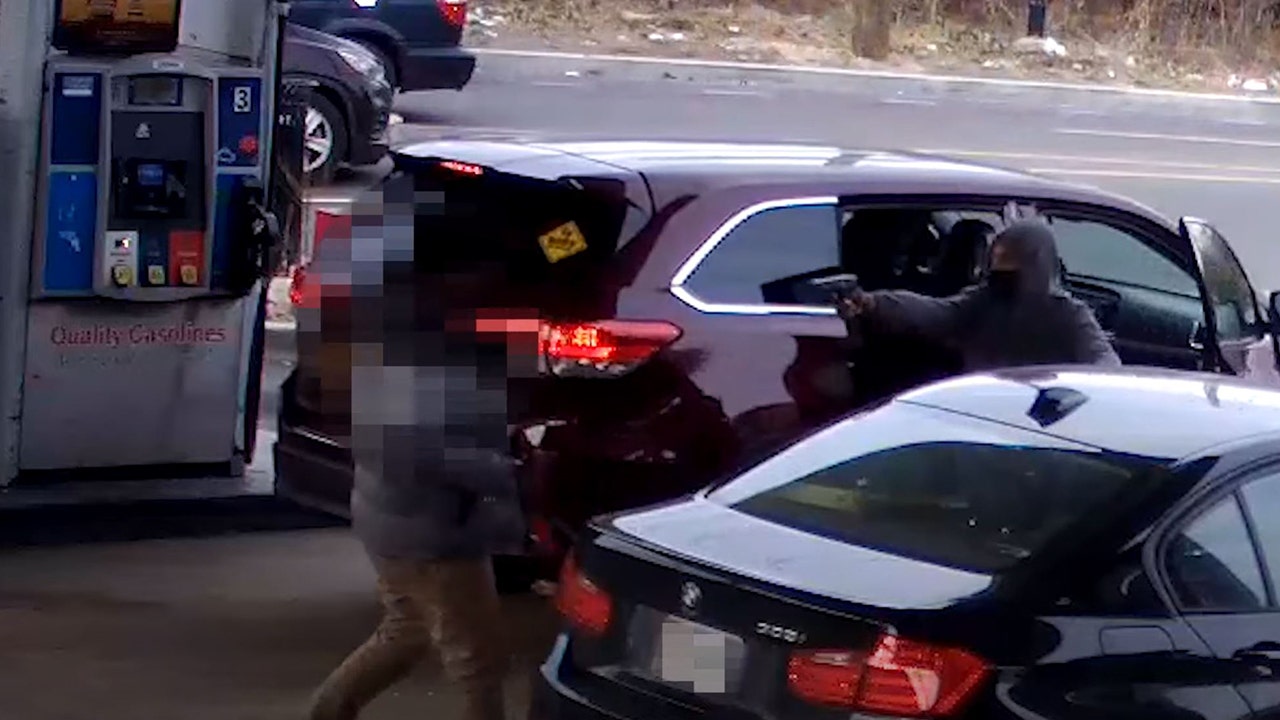 Struggling? Here are 5 things you can do to fortify your finances.
15 mins ago