The Los Angeles Police Department on Friday announced that it has made 50 arrests with 16 additional arrests pending after its two-year investigation into narcotics sold on the city’s notorious skid row in downtown L.A.

The investigation focused mostly on drug sales to the area’s large and vulnerable homeless population — particularly dealers who prey on homeless individuals after they receive public assistance payments at the beginning of each month.

Clients bring old needles to exchange for new needles at the front door of the Center for Harm Reduction in Skid Row in September of 2021. (Al Seib / Los Angeles Times via Getty Images).

“This investigation showed us there are people living in the suburbs, some with violent criminal histories, who wake up every day and make the conscious decision to commute to the Downtown area and sell dangerous and highly addictive drugs on the streets,” Drug Enforcement Agency L.A. Field Division Special Agent in Charge Bill Bodner said in a Friday statement.

He continued: “Their target customers in many cases are people experiencing homelessness. With drug caused deaths up nationally over 30% from last year, and the signs of mental health struggles and substance use disorder becoming more and more evident in our city, we must continue to take steps like this investigation to stop this callous exploitation and victimization of our most vulnerable communities.”

A person pushes a cart of their belongings through a homeless encampment on Skid Row Thursday, Sept. 23, 2021 in Los Angeles, CA. (Allen J. Schaben / Los Angeles Times via Getty Images)

The police department seized 5 kilograms of cocaine, 857 pounds of methamphetamine, 5 pounds of heroin, 1 kilogram of fentanyl, more than 46,000 fentanyl pills, six firearms and approximately $250,000 in cash from narcotics sales.

So far, a total of 50 individuals have been arrested as a result of the investigation, and 16 additional arrests are pending. Defendants could face up to 10 years in prison if they are convicted of serious charges, police said.

The Los Angeles Homeless Service Authority estimated in 2020 that there are about 4,700 homeless individuals living on skid row — thousands of whom suffer from substance addiction and abuse — though that number could be higher now. The annual count was canceled for 2021 because of the pandemic.

A January 2020 count by the Los Angeles Homeless Services Authority reported that there were more than 66,400 homeless people living in L.A. County — by far the largest single concentration in the state — thought experts have pegged a much higher number.

The January 2020 count included more than 41,000 people within L.A. city limits. Both figures were up more than 12% from the previous year. COVID-19 forced some homeless out of shelters due to new capacity limitations, forcing city leaders to come up with new, cost-effective ways to provide shelter to those living on the streets during the pandemic. 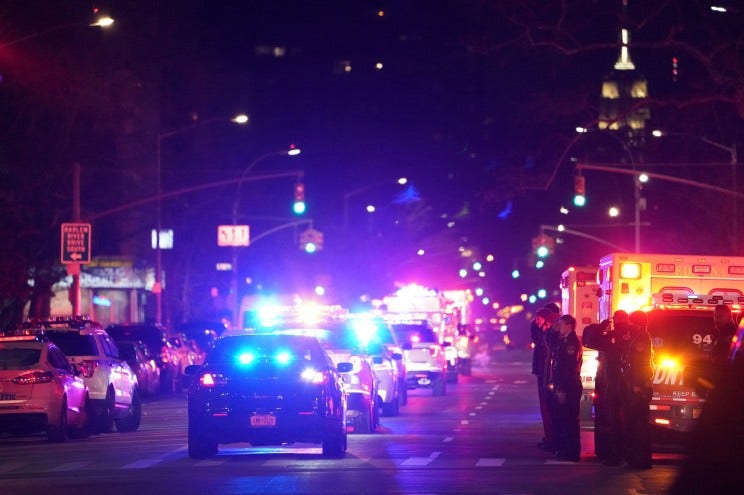 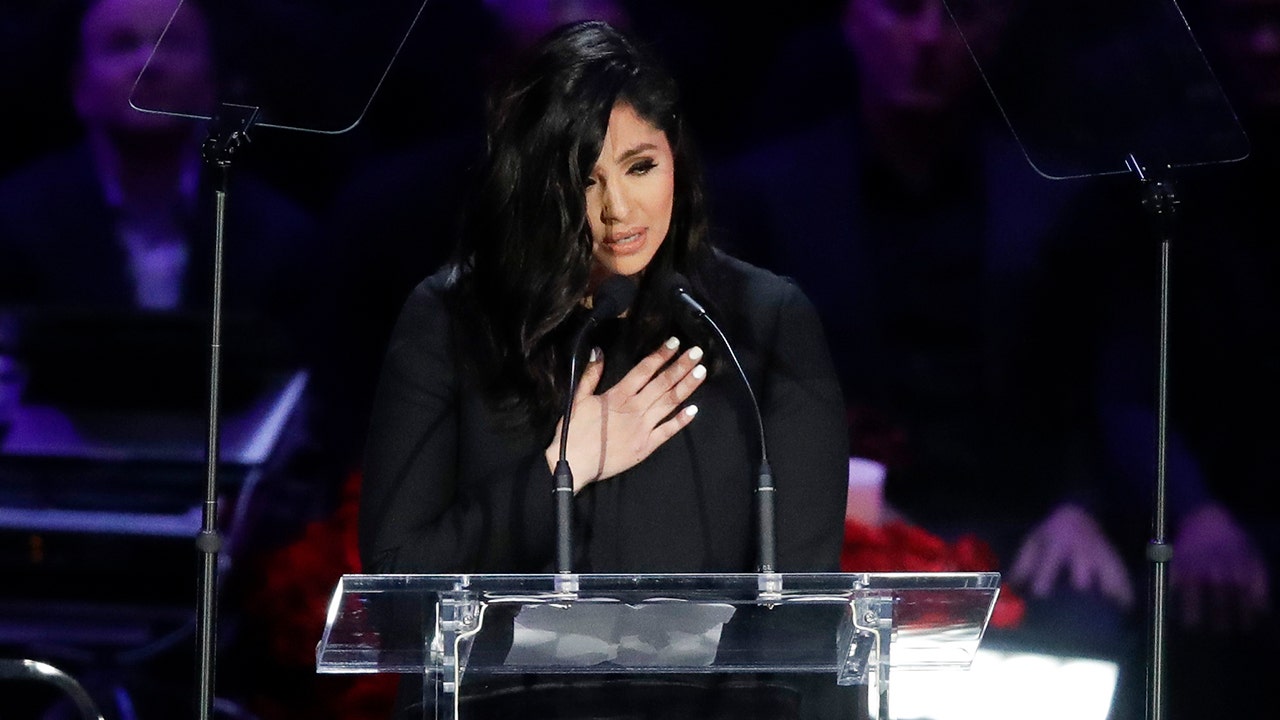 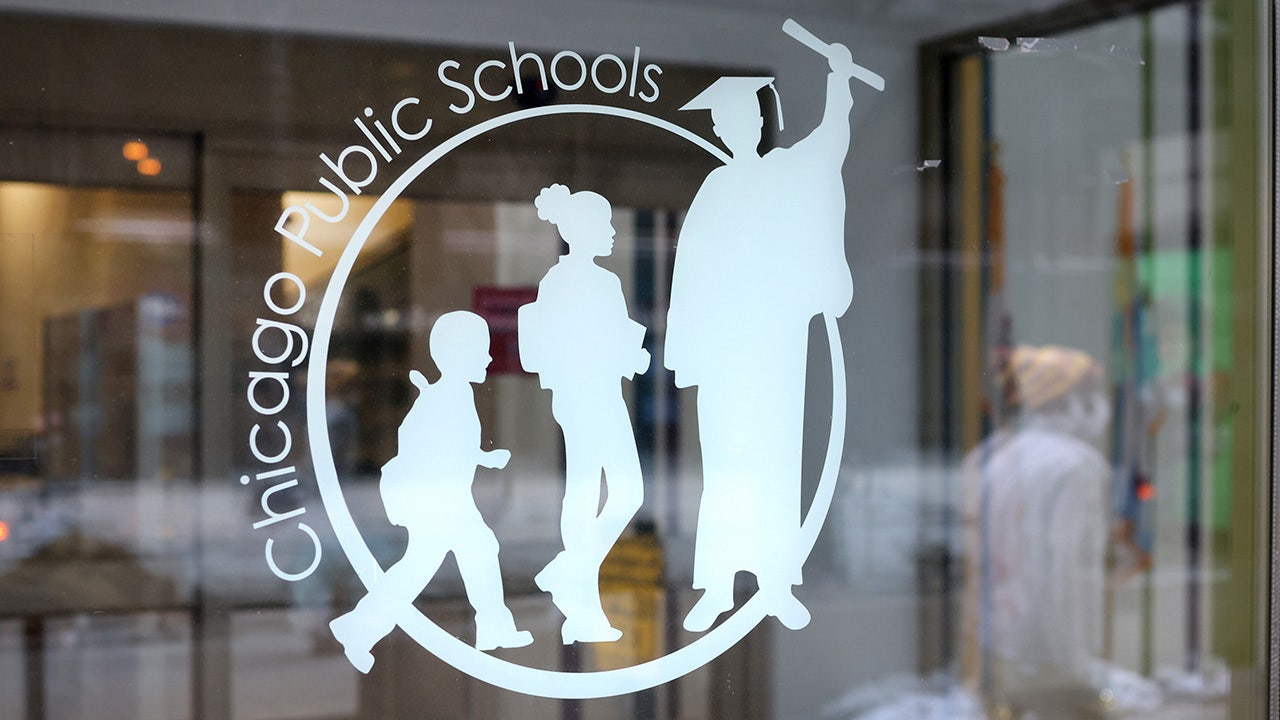 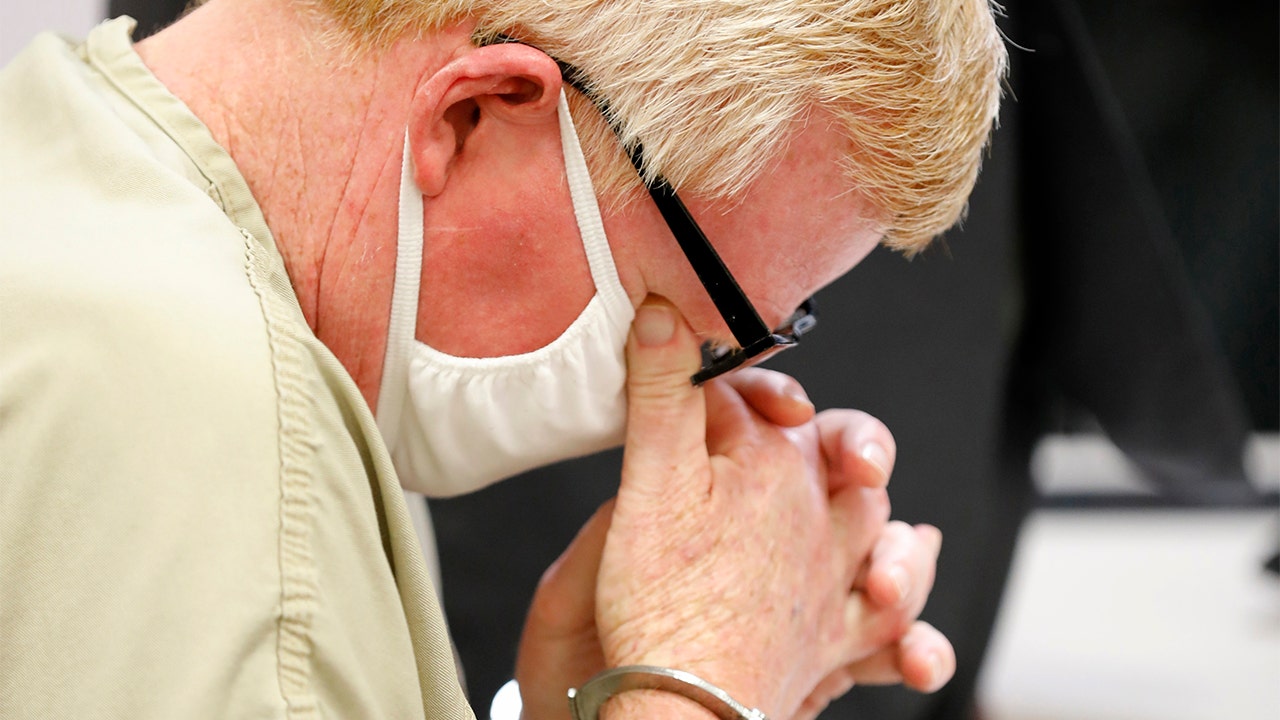 Mass. doctors: Pandemic may have created a nation of female problem drinkers
39 mins ago