An Iowa teenager found by police soaked in blood is charged with killing his parents with a knife and axe because he wanted to “take charge of his life,” authorities said.

Ethan Orton, 17, told Cedar Rapids police officers he killed his parents when they responded to his home just after 2 a.m Thursday following reports of a suspicious person in the area, the department said. He was found sitting outside the home “covered in blood.”

“I don’t know if he was expecting the police to come, when we arrived the officer who encountered him first, described him as being calm,” Cedar Rapids Police Chief Wayne Jerman told KWWL-TV.

A Cedar Rapids, Iowa teenager said he killed his parents inside their home.
(Google Maps)

After checking on Orton, the teen allegedly told officers he had killed his parents.

Inside the home, the officers found the parents deceased in the living room. They were identified as Casey Arthur Orton, 42, and 41-year-old Misty Dawn Scott Slade.

Orton faces two counts of first-degree murder. The case has been filed in adult court, police said. He is being held at the Linn County Detention Center on a $2 million bond.

Cedar Rapids, Iowa has experenced two incidents in which someone has allegedly murdered their parents this year.
(Cedar Rapids Police Department)

Charging documents obtained by KWWL said Orton used a knife to stab his parents. He then allegedly used an axe to kill his mother when he realized she was still alive.

Alexander Jackson, an Eagle Scout and a student at the University of Iowa, was charged with first-degree murder in the shooting deaths of his parents and younger sister at their home in  Cedar Rapids.
(Linn County Correctional Center)

The slaying came a month after a 20-year-old man was charged with killing his parents and sister in Cedar Rapids. Alex Jackson, a college student, initially told investigators a masked intruder committed the triple murder before he was arrested and charged.

Busta Rhymes has questions about NFTs, and he has NFTs for sale 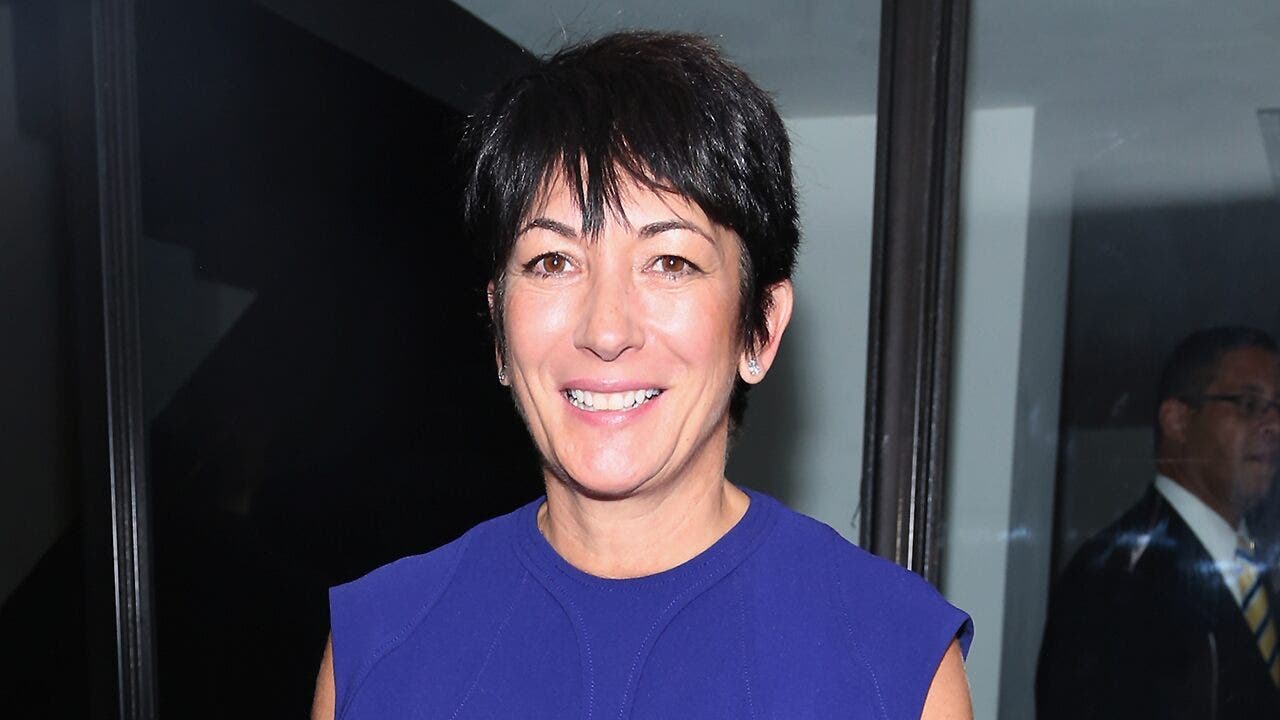 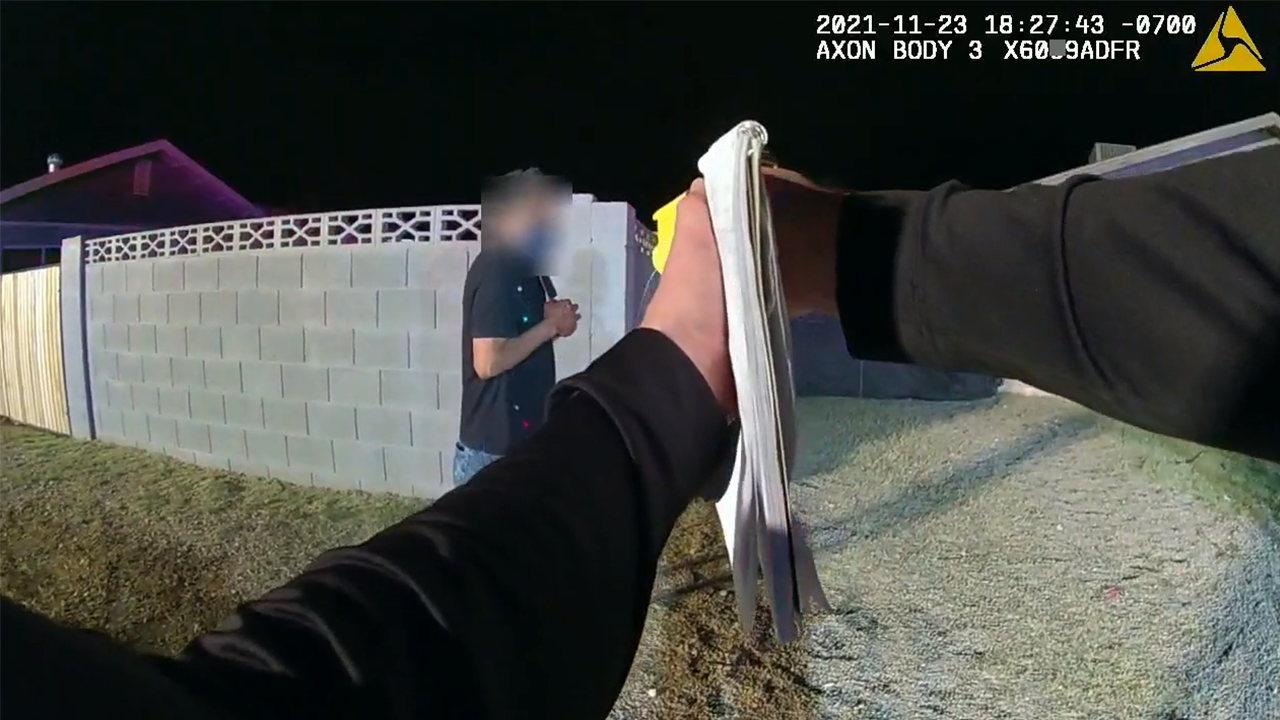