Bright, colorful and inviting: One man has a vision for a steel bench that will be a permanent memorial for Gabby Petito in North Port, Florida.

Betzner says when he heard about a possible permanent memorial for Gabby, he knew he wanted to help. He says he is working with a member of the Petito family to help ensure the final piece of artwork will be exactly what Gabby’s parents want.

“Butterflies was the number one biggest, biggest thing,” he says.

Beyond butterflies, Betzner says the family has allowed him to add his own ideas to the piece. It will be a three-person bench instead of the usual two-person bench, “where people can come and sit, reflect on their own life, reflect on Gabby, kind of a little sanctuary space,” says Betzner.

The bench will also include a “root system coming from the ground, almost like a tree or a bush, so it will be a place where butterflies will come and gather,” Betzner described. He tells Fox News the intricate work will include “15 butterfly designs and shapes that will be placed around the bench and incorporated into the bench.”

The final version will be a soft white, with colorful butterflies and will have a finish to protect it from the Florida sun.

City officials took down the makeshift memorial outside city hall Oct. 12 after pop-up showers and wind started to damage some of the signs, flowers and pieces of art brought by people all over the country. Those items were moved to an indoor area. The Petito family lawyer confirmed Gabby’s parents will visit to choose any items they may want to keep.

A memorial for Gabby Petito grows near City Hall in North Port, Florida with heartfelt messages left in her memory.
(Fox News)

People nationwide traveled to visit the memorial and are now wondering when the permanent one will stand in its place. Betzner says his goal is to drive the bench down to North Port before Thanksgiving.

A picture of Gabby Petito.
(@petitojoseph/Instagram )

Mayor Jill Luke tells Fox News the bench will be placed in between trees and in the shade just feet away from where the makeshift memorial stood.

In A New Exhibition, Barrow Parke Creates Work That Whispers When It Should Howl 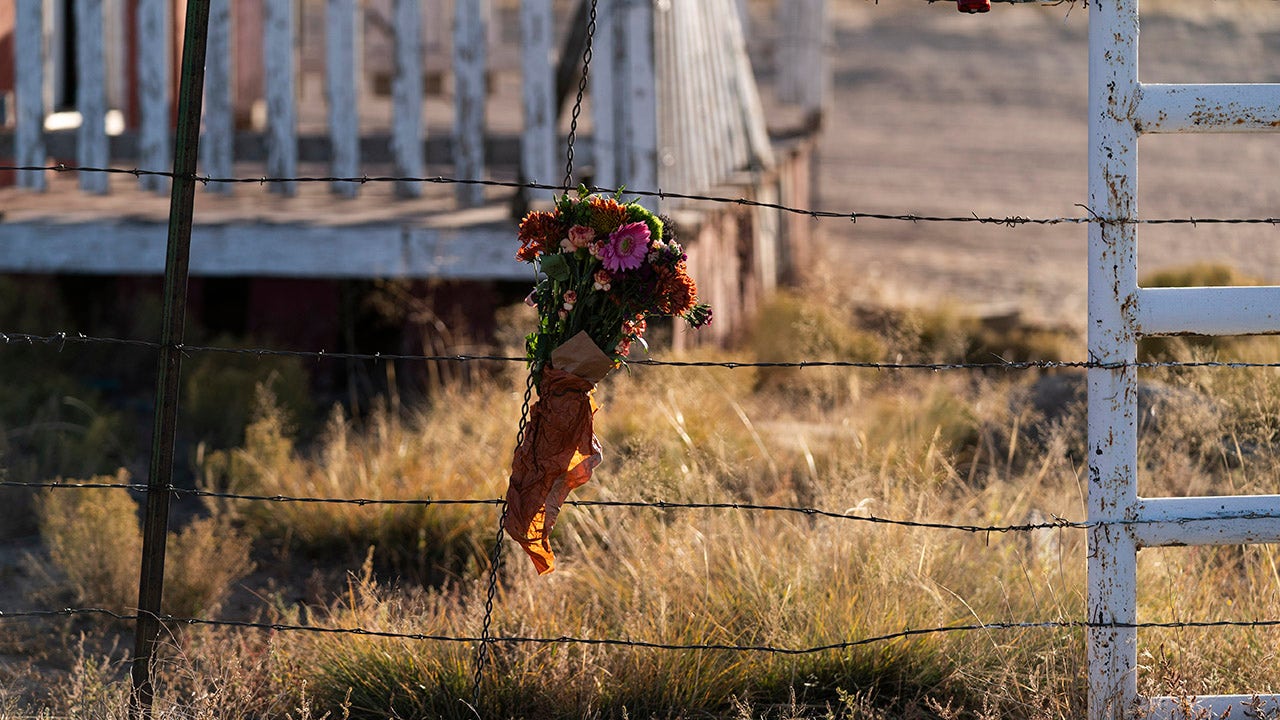 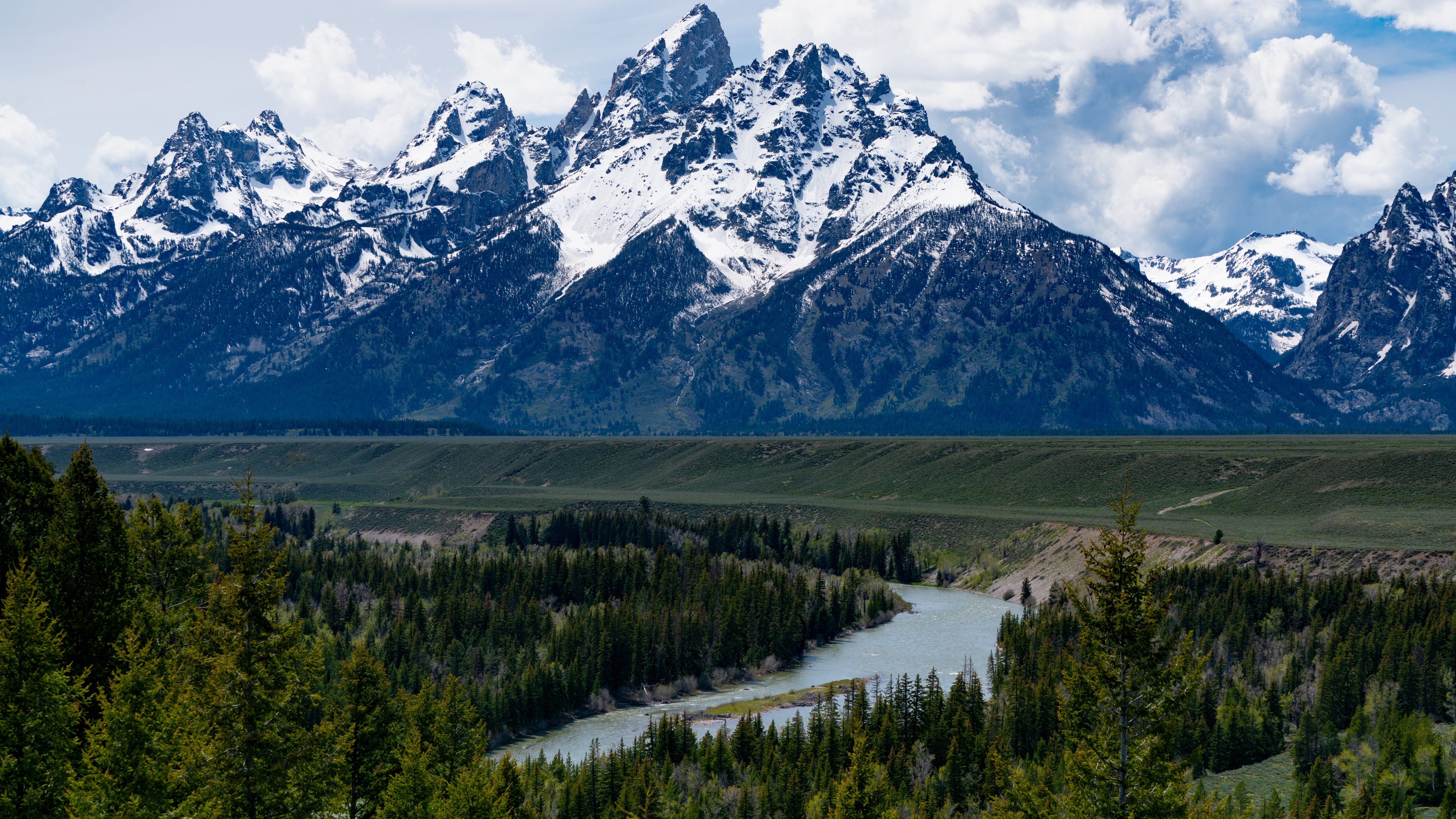 Vazirani Ekonk Supercar Debuts As Fastest Ever Car Made In India