A former professor at a private New England liberal arts college for women was sentenced Wednesday to 10 to 12 years in prison over a December 2019 attack on her colleague whom she tortured for four hours with a rock, a fire poker and pruning shears.

During a hearing Wednesday, Franklin County Superior Court Francis Flannery said he took several days to mull over the charging decision in what he described as an extremely “troubling case,” adding, “This is one of the most horrific set of facts I have ever heard,” the Greenfield Recorder reported.

“I have this defendant who tried to torture to death over four hours someone who wasn’t an enemy, but was a friend,” Flannery said, according to WWLP.

Prosecutors had outlined how Hachiyanagi knocked on the door of the home of Lauret Savoy, a fellow college professor, claiming to be in need of emotional support over a breakup the day before Christmas Eve. When Savoy let her in, Hachiyanagi attacked her, bludgeoning and taunting her in a four-hour torture session, prosecutors said.

Thomas described the “random savagery” carried out by Hachiyanagi, who used a position of trust to enter Savoy’s home. The victim finally managed to convince Hachiyanagi to summon help. The attack left her with long-lasting emotional trauma and severe physical trauma, some of which is permanent.

“Professor Savoy is certainly a victim of a horrific crime, but that’s not what I’m going to remember,” Flannery said, according to WWLP. “I’m going to remember that she had the presence of mind and the courage to convince her attacker not to kill her. As her body was failing her, she used her mind to save herself. That’s remarkable.”

Savoy is a professor of environmental studies and geology at Mount Holyoke College. Hachiyanagi, meanwhile, was an art professor specializing in installation, performance and papermaking.

Prosecutors detailed how Hachiyanagi confessed to having loved Savoy and grew angry that Savoy should have known. She straddled her colleague on the floor, taunting her about her injuries, which included broken bones, facial fractures, several stab and puncture wounds, and significant blood loss, and saying that Savor would likely die. Hachiyanagi also pointed out that she was wearing gloves and would likely get away with the attack, until Savoy finally convinced her to dial 911, lying that she reciprocated romantic feelings for Hachiyanagi, the Recorder reported.

In court of Friday, Savoy described to the judge the extent of the injuries and terror she experienced.

“I’ve struggled to find a word that could hold in its meaning both the attack and my experience of it.  The closest I found is this: ‘severe or excruciating pain or suffering (of body or mind); anguish, agony, torment; the infliction of such.’ This is a definition of torture,” Savoy said. “For four hours I experienced literal torture of body and of mind, not knowing if I would survive the next minute—yet needing to find some way to save my life.

“The emotional, physical, financial, and professional impacts of this crime have been huge and they continue.  Now the defendant’s violation of me is becoming part of a public persona that I did not choose.  She has invaded my privacy, my career, my life,” Savoy said. All I know is that she betrayed my trust, invaded my home, and tried to kill me with premeditated violence.  The cruelty she wielded with weapons, and expressed in words, was extreme.”

Hachiyanagi was sentenced to 10 to 12 years for each of three counts of armed assault with intent to murder a person over 60 and seven to nine years for each of three counts of assault and battery with a dangerous weapon on a person over 60. Hachiyanagi also faced one count each of home invasion, mayhem and entering in the nighttime with intent to commit a felony. She received 20 months’ credit for time already served and the sentences will be served concurrently, meaning simultaneously.

Flannery also ordered three years of probation after Hachiyanagi is released, requiring she be fitted for a GPS ankle monitor and stay away from the victim and Mount Holyoke College. Thomas has also requested Hachiyanagi be ordered to undergo mental health evaluation and counseling. Defense Attorney Thomas Kokonowski had recommended a sentence of five to seven years in state prison followed by probation, citing the defendant’s lack of prior record, that she struggles with anger issues that she has been working on and noting that she has been a model prisoner during her incarceration.

Gwyneth Paltrow on overcoming body insecurities: 'I'm always on a journey toward self-improvement' 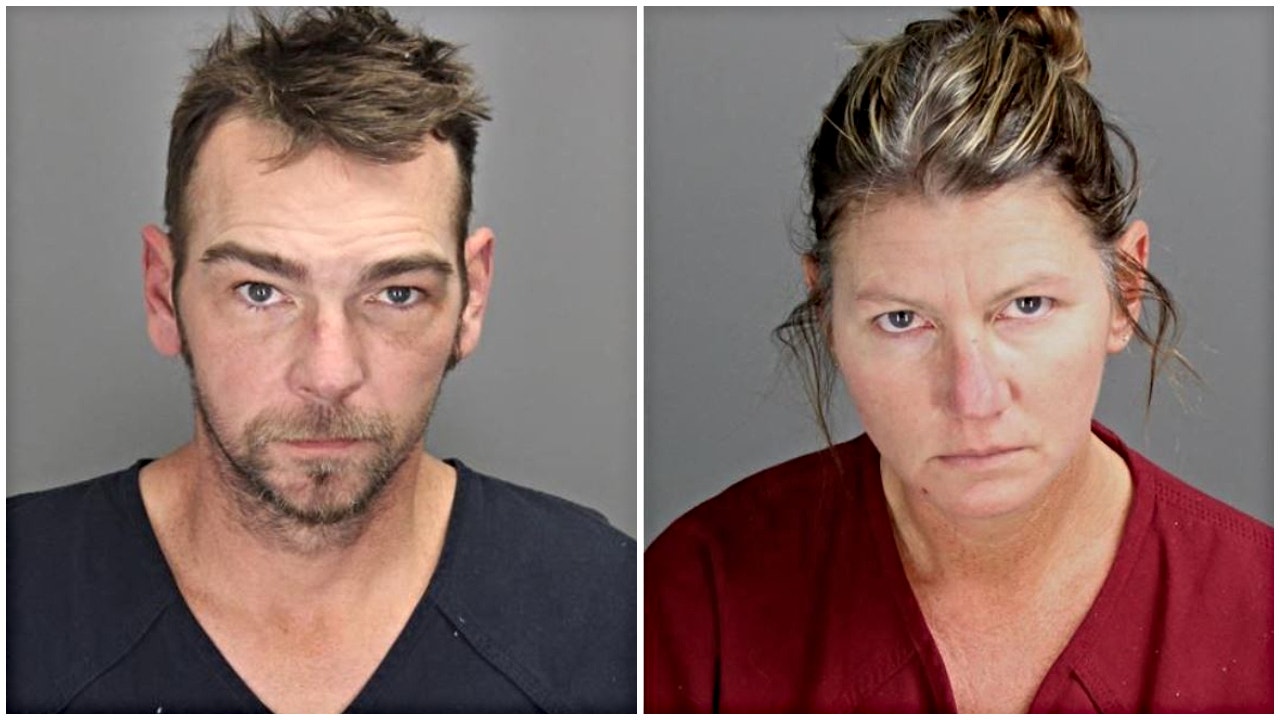 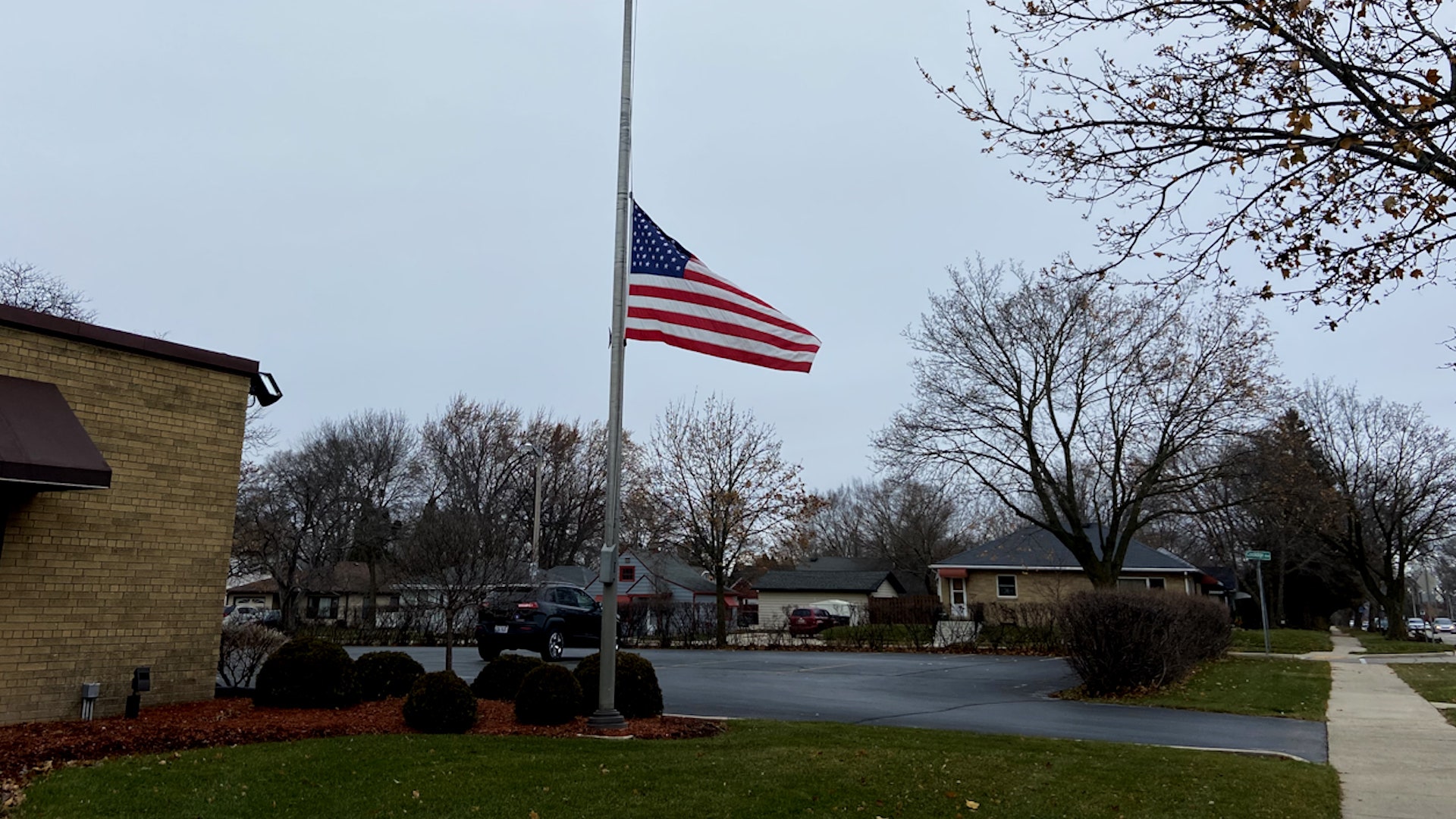 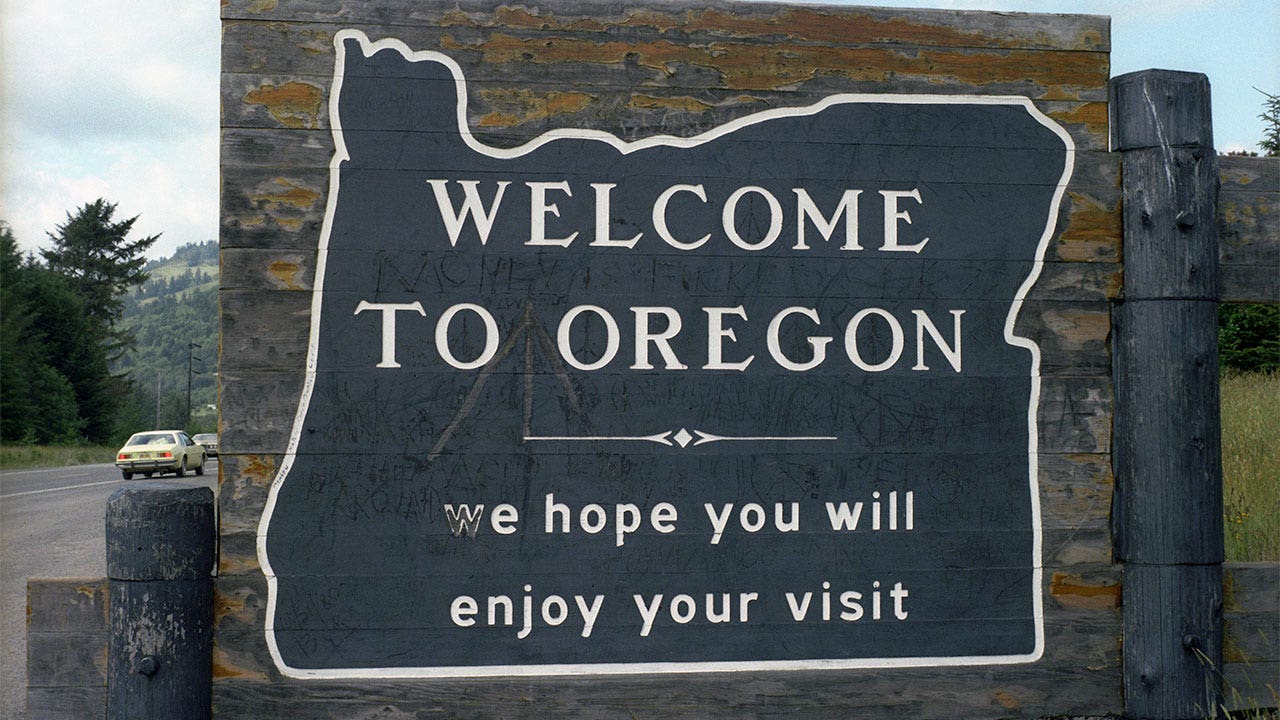 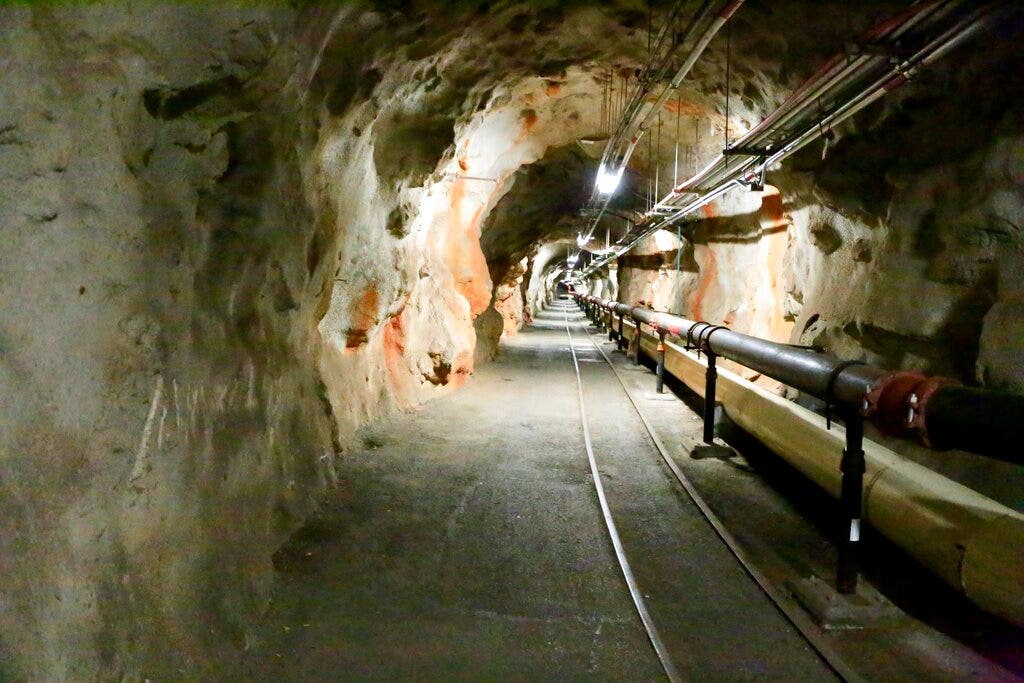