CBP officers on Monday seized the unreported cash while doing enforcement operations on a flight bound for Ghana. A married couple told CBP officers they were carrying a combined total of $10,500. Federal law requires all travelers to report to a CBP officer when they are carrying more than $9,999.

One of nearly 4,000 bongs seized by CBP officials at Dulles Airport.
(CBP)

While inspecting the couple’s carry-on bag, officers discovered that the couple was actually carrying a total of $23,641, CBP said in a press release. Officers seized the money for a violation of U.S. currency reporting laws and released the couple with $641 as a “humanitarian relief,” CBP said.

The couple was carrying more than $23,000 in unreported currency.
(CBP)

CBP officers also seized a shipment of 3,738 glass bongs Monday that had arrived from China on Oct. 3. Officers submitted documentation and photos to the agency’s international trade experts, who reported back on Nov. 17 that the shipment was worth $56,033 and violated U.S. laws on the importation of drug paraphernalia. CBP officially closed the seizure on Monday.

A CBP spokesperson said trade enforcement can be time consuming because the agency must go through multiple steps to determine whether an incoming shipment violates federal law.

“The seizures of glass bongs and unreported currency may seem innocuous at first; however, they illustrate the resolve and commitment that Customs and Border Protection officers and specialists [show] every day to enforce our nation’s laws, to enhance our nation’s economic vitality through lawful international trade and travel and to help keep our citizens safe,” Daniel Escobedo, CBP Area Port Director for the Area Port of Washington, D.C., said in a statement.

CLICK HERE TO GET FOX BUSINESS ON THE GO

Officials from Washington Dulles International Airport were not available for comment. 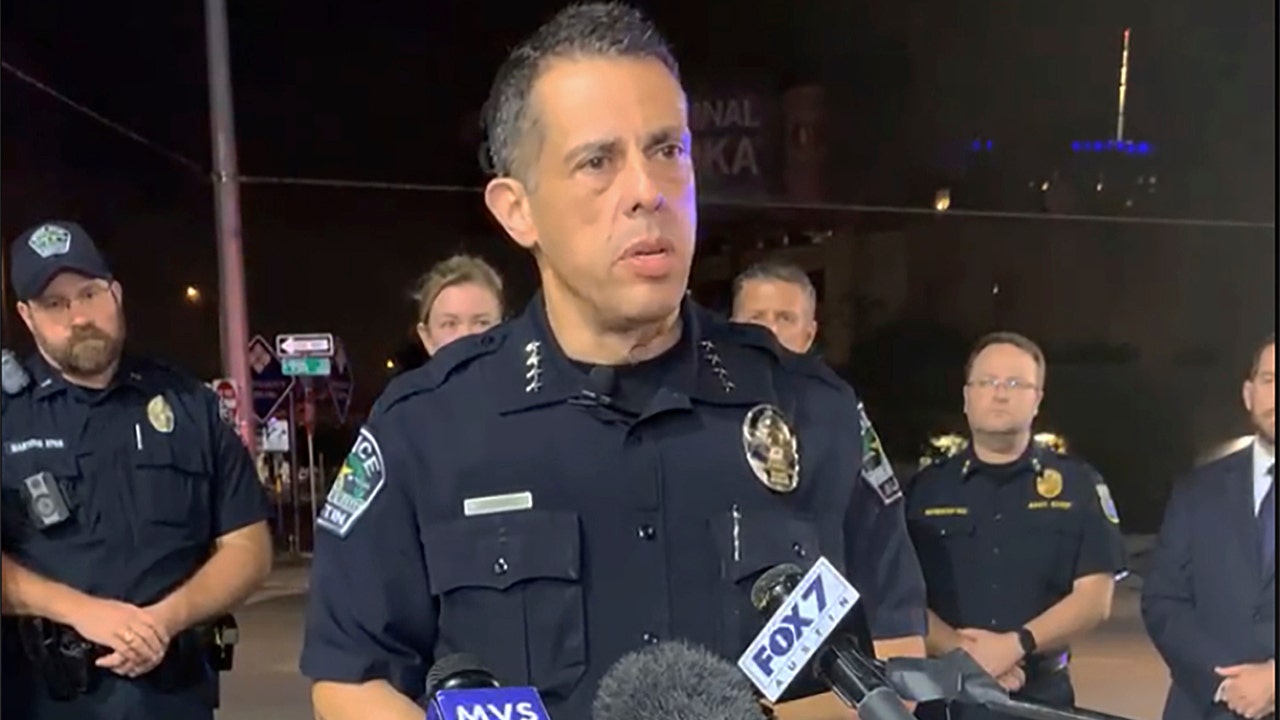 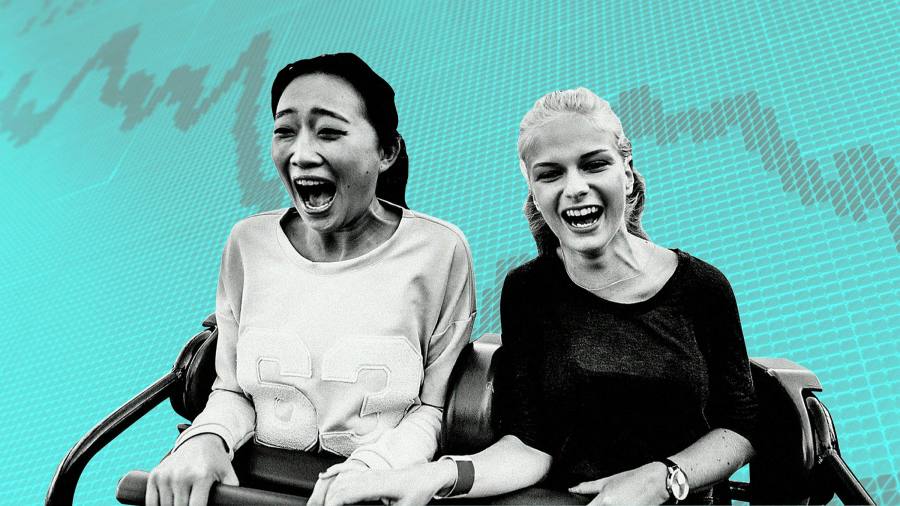 Will young investors hang on for the ride?

5 Crucial Business Lessons From the Pandemic
25 mins ago

8 Practical Ways to Succeed Under Pressure
2 hours ago