Francesco De La Cruz emerged as the first champion after beating German Jan Spiess 6-2 in the final on a 8×8 meter court littered with living room furniture as well as a small car.

“I am very, very happy, I thank God that I have been able to achieve this,” said the Peruvian teenager.

The rules of the game are simple. Players have to hit the balloon in an upward direction and they score points if their opponent fails to prevent it from touching the ground.

Teams from 32 countries took part including an American team of Antonio and Diego Arredondo, whose videos of the game they played with their sister, Isabel, at home in Oregon were a huge hit on social media and inspired the tournament.

“We played the game as kids, and then, during the start of quarantine for Covid, we wanted to play it again,” Antonio Arredondo told Reuters.

“We started arguing with each other over if it hit the ground or not, so we started taking videos in slow-mo to see if it did, and then finally it got to the point of ‘Let’s post this video of us on Tik-Tok.’

“When I woke up the next morning, it was completely viral, like a million likes, and then after that we just decided to keep playing and played more and more until one of our rounds got the attention of Ibai and Pique.”

Pique, who won a soccer World Cup with Spain in 2010, was delighted with how the inaugural tournament had gone.

“It’s been amazing, it’s something totally different, sometimes you have to get out of your comfort zone and try new things,” he said. 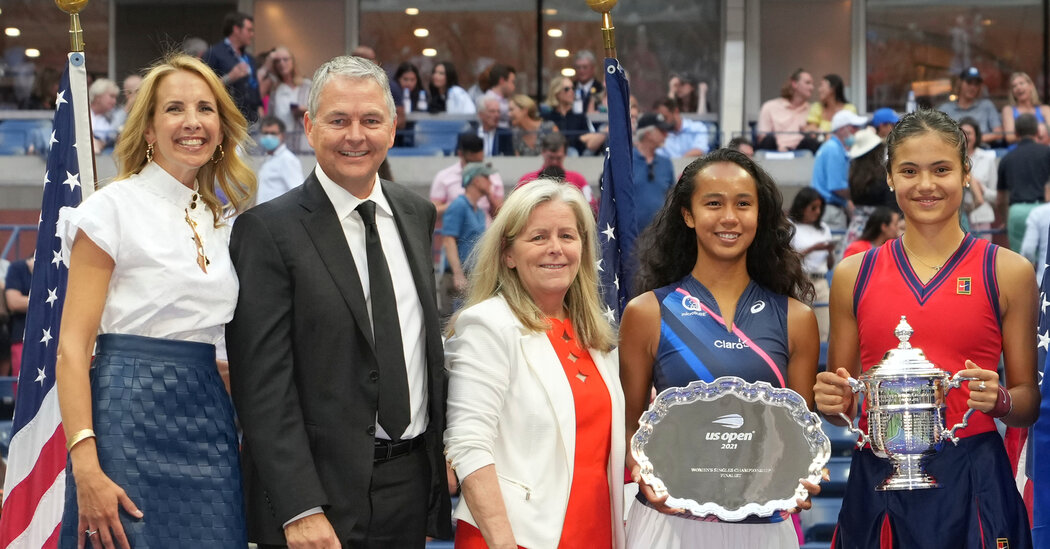 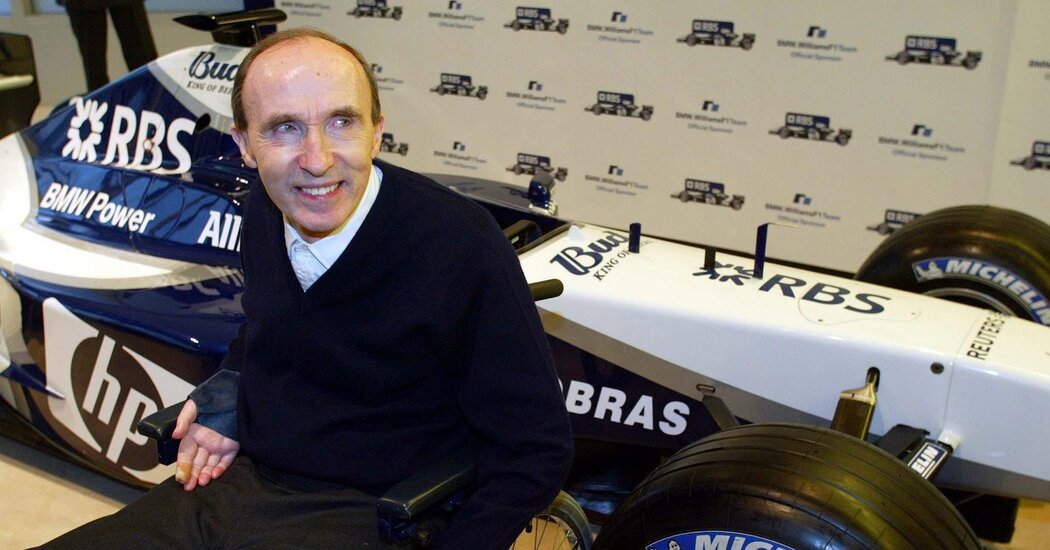 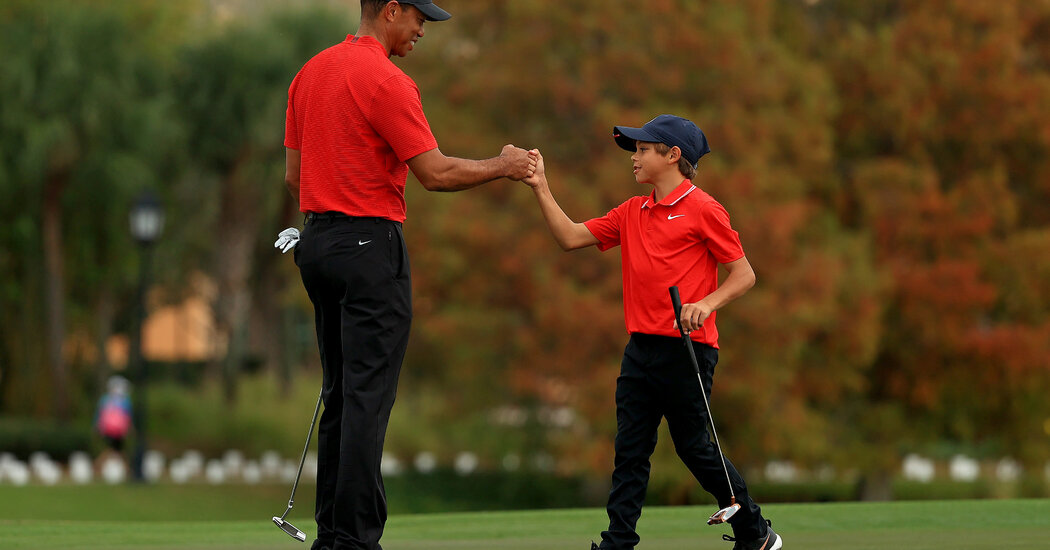