On Saturday when the Cincinnati Bengals and Las Vegas Raiders finally kick off the NFL’s 2021-22 postseason, something amazing is going to happen: One of these two teams is actually going to win a playoff game.

And that hasn’t happened in a very long time.

The Raiders last won a playoff game on Jan. 12, 2002. Yes, the Internet existed by then, but some folks still suspected it might merely be a fad.

For the Raiders, the drought between playoff wins will reach 7,306 on Saturday.

These are two of the top four teams with the widest gap between playoff wins.

It’s been 30 years for the Detroit Lions, so they’re behind the Bengals.

And it’s been 21 years for the Miami Dolphins, so they’ve got the third longest drought, just ahead of the Raiders.

That means Saturday is going to be quite a release for one of these two long-suffering fan bases, even if most of the iPhone and LED lighting generation of players on the field don’t really relate to the droughts.

“No, we’re not worried about that,” Bengals quarterback Joe Burrow told reporters this week. “We’re going to go out and execute the way we need to on [Saturday] to try to get the win.

“We’re aware of it, but we’re not really thinking about it. We’re a really young team that, you know, Ja’Marr [Chase] probably didn’t know about that until you guys told him. We have really young players that usually aren’t from here that don’t really understand the history.

“So we’re going in with the mindset of doing whatever it takes to win this game, and that’s what we’re going to go to do.”

Burrow is the face of the Bengals. But he doesn’t speak for everyone on the team. Young as they are, a smaller number of Bengals players are aware of the gap between playoff wins for the franchise and its fans.

And they want to do something about it.

“It’s been a long time since we won a playoff game, so I definitely look forward to this one,” running back Joe Mixon said.

Drought or not, the feel around the Bengals this week is different.

“Everybody’s excited,” Burrow said. “You can kind of feel the intensity in the locker room as soon as you walk in in the morning. Music’s playing, guys are walking around with a little pep in their step. So I think our guys are ready to go.”

In a game billed for how long its been between playoff wins for the participants, the coaches on both teams were feeling a little pressed for time earlier this week. Both teams played Sunday, and the Raiders actually played Sunday night and went into overtime.

So the NFL rewarding the teams with Saturday’s early game made the turnaround a little tight, and both coaching staffs had to move quickly to settle their game and practice plans.

But the Bengals are acting as if time is a secondary factor in this one. Burrow, for example, understands it’s an important day in Cincinnati for reasons tied to success now.

And because he has played important games in college at LSU, he knows how to act.

“I’ve played a lot of big game throughout my college career but also this year as well. The last five or six games have been playoff games. So we’ve got a lot of experience in those kind of situations.

“I got great people around me, great coaches. So there’s no panic in the moment, just stay even keeled throughout the game,” Burrow said. “Don’t get too excited, don’t get too down on yourself if you make a mistake. Just play this game like you have all year, and we’ll get the job done.”

Burrow and his receivers, which he calls “the freakshow” because of their freakish abilities, are quite a departure for everyone used to watching the Bengals of the past few years that struggled to move the football.

“Everybody was sleeping on us, everybody was not wanting to count us in,” Mixon said. “Back then, everybody used to laugh at us on the schedule and be like, ‘Oh, we finna play the Bengals. It’s just a stat week.’ Now it ain’t no laughing, ain’t no playing and joking no more. They know what’s going on, they know how we coming.

Apple may delay its virtual reality headset until next year, report says 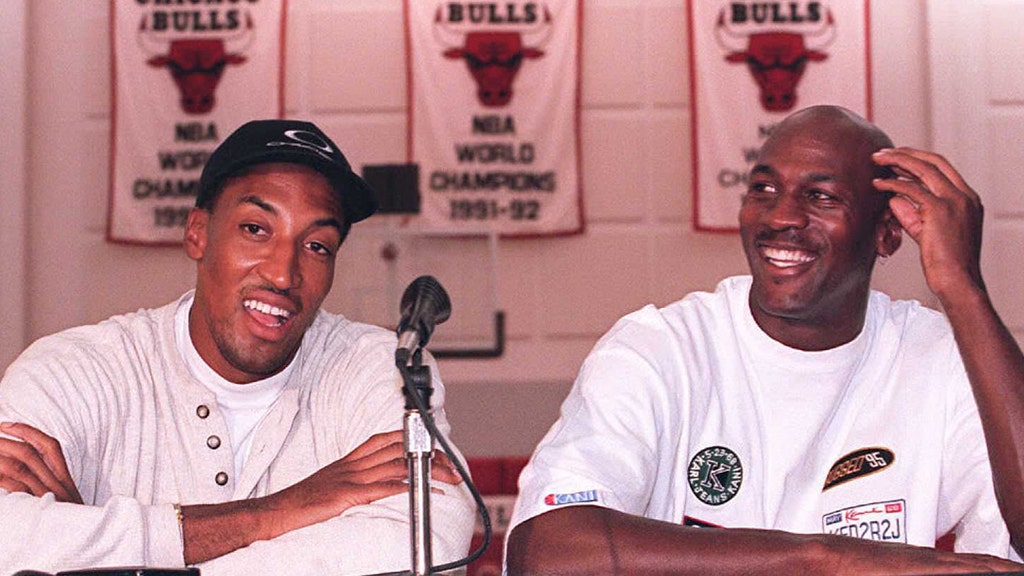 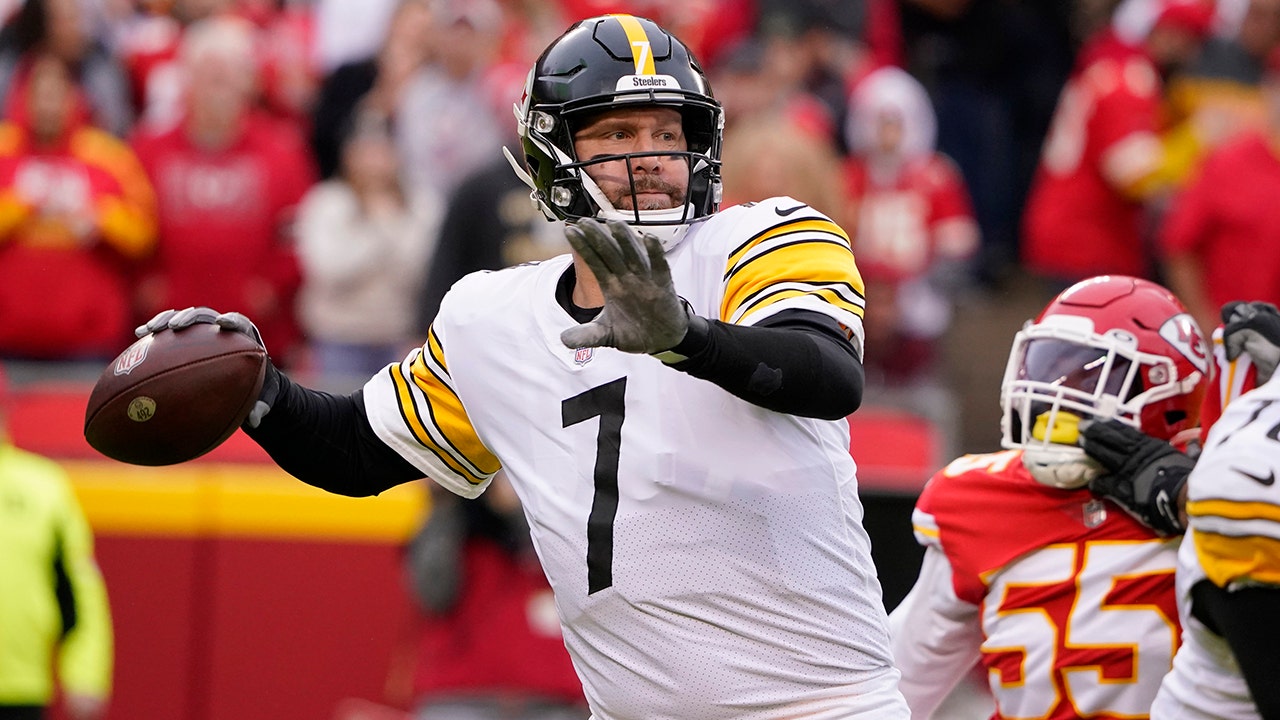 Police: Suspect in custody after wounding 3 Houston officers
49 mins ago

After a monster quarter, Apple’s non-forecast is good enough for Wall Street
56 mins ago