Alien spaceships swarmed over the Fortnite island during the season finale of the battle royale game Saturday (Dec. 4).

They were hovering above us in a widening reality rift, looming above the Fortnite island during the game’s Chapter 2 finale event known as “The End.” Meanwhile, towering Caretaker monsters marched on the terrain in front of us, their faces glowing purple with rage.

All of these forces were overwhelming me and my team thanks to the direction of the Cube Queen — the main antagonist of Fortnite’s Chapter 2, Season 8. Space.com editor-in-chief Tariq Malik (aka Hipponaut), and his daughter Zadie (ZadjeZDog) valiantly fired off bullets beside me (Berlitza).

But there were a lot of aliens and only a few helpers; a helpful sentient blue cube (Blevin, anyone?) did throw up a shield to protect us, but was quickly destroyed.

Next we tumbled inside the island to find a surprise: The Rock (Dwayne Johnson) was waiting to help us out in his role as The Foundation, the leader of a group of benevolent, mysterious helpers in Fortnite known as the Seven. (We haven’t even met all of the Seven yet, but at least four individuals are known from the group.)

Related: Fortnite flashback: Just how accurate was the black hole that launched Chapter 2?

Next came a confusing few minutes during which one of the Seven, called The Scientist, helped us through a rapidly tumbling and crumbling island, along with long-time Fortnite star Agent Jonesy and The Foundation working to find a way out. We managed to scramble out through the debris and into the water, only to see the island completely flipping over in the distance.

And that was it: The Event was over, and players were left floating in the water waiting for the arrival of the next season. Fortnite maker Epic Games hasn’t released a date yet, although usually new seasons open on Tuesday. That pegs a tentative start date of Dec. 7, although we’ll keep you posted.

Fortnite has a deep lore that is constantly throwing up new plot twists, so it’s hard to say what Chapter 3 holds in store. But we’re pretty sure now that Doctor Slone (a boss of Agent Jonesy) is an evil agent, as the finale portrayed her trying to kill (or at least disable) Jonesy in front of us (and all of us in the Chapter 2 Season 7 “Operation: Sky Fire” event. We’re also almost sure the next season will feature a completely new map, given that the island literally flipped over.

That said, one certain thing is that space will be a part of the new season. Renowned “Star Wars” bounty hunter Boba Fett will drop onto the island Dec. 24 to hunt targets and also to welcome us to the new franchise spinoff on Disney Plus, “The Book of Boba Fett.”

Boba joins a lot of other “Star Wars” and space references in Fortnite in the last few years, including a Mandalorian-themed season in late 2020 and early 2021. And once the new content drops, we’ll keep you posted on what new space stuff to expect in the next Fortnite season. 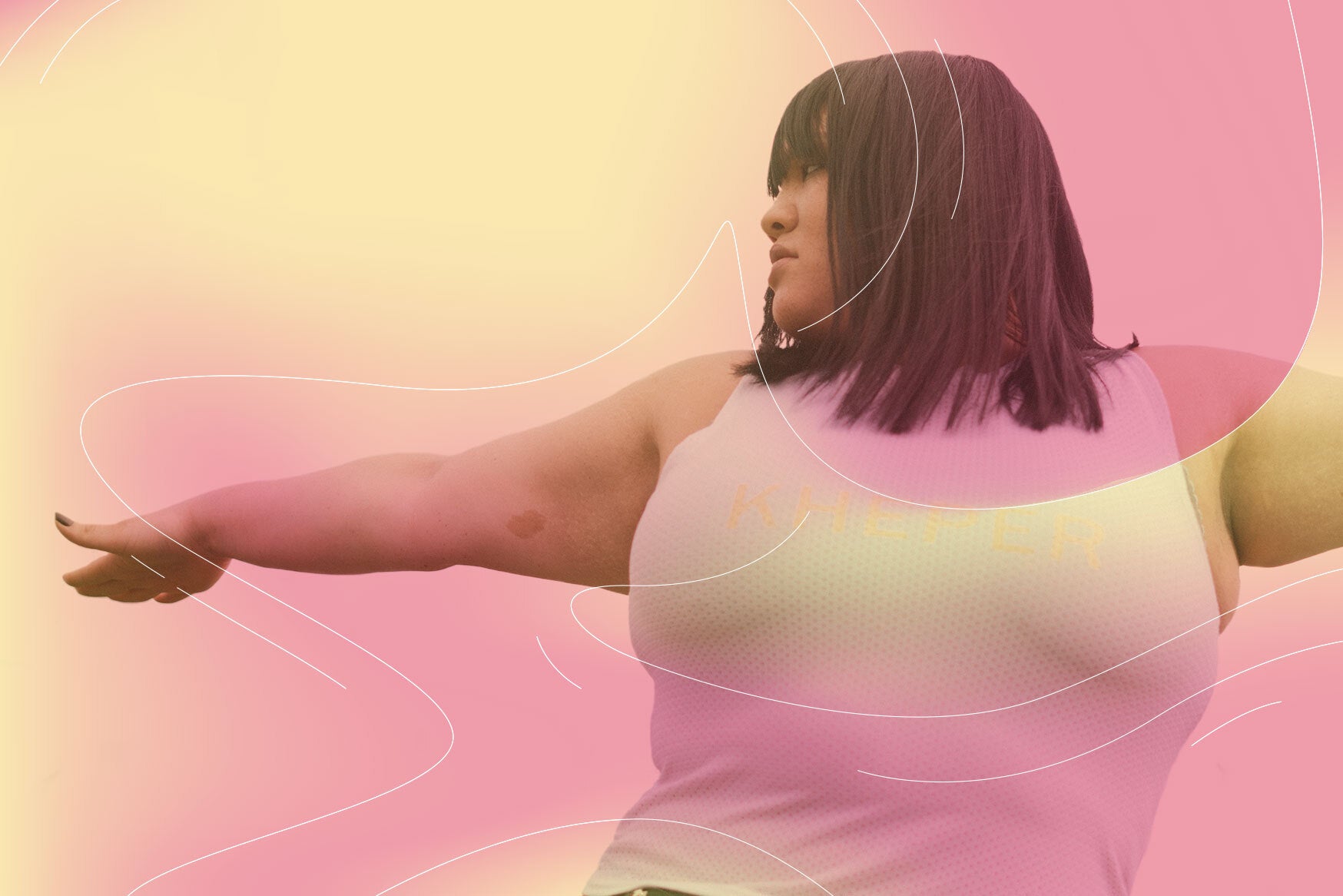 How much exercise do I need to stay healthy? 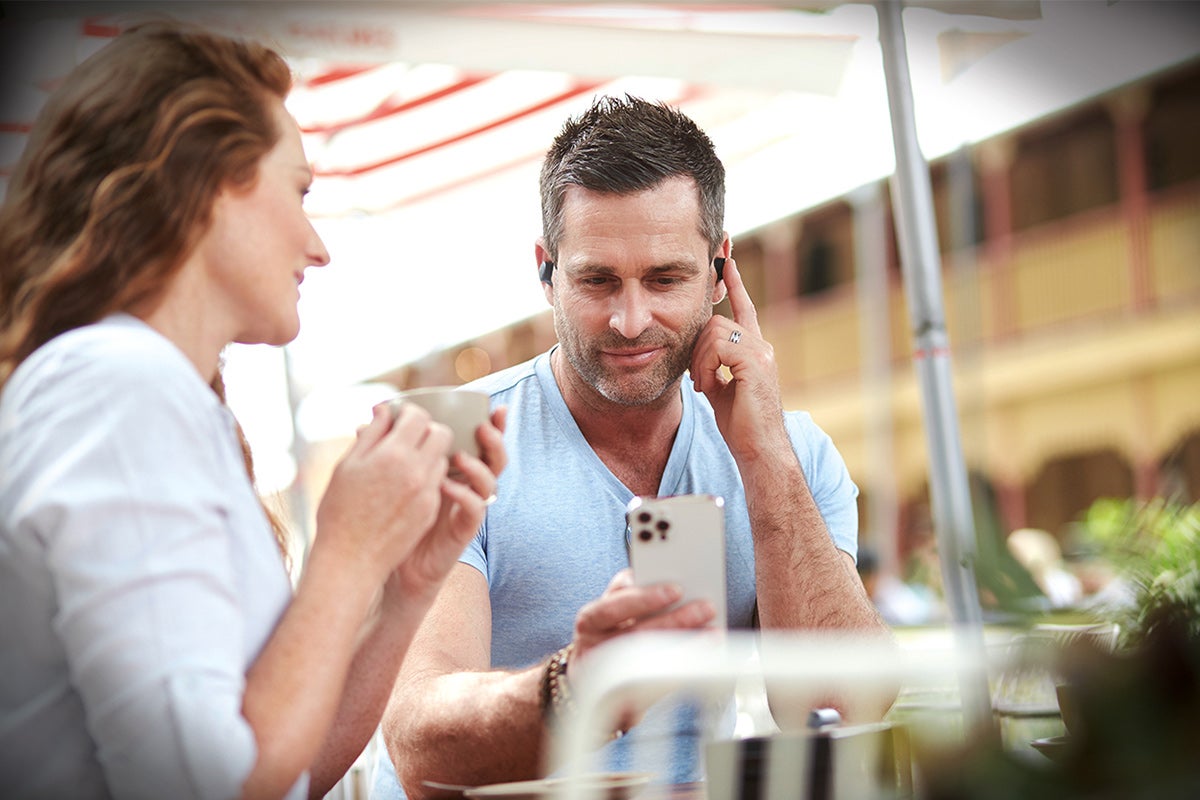 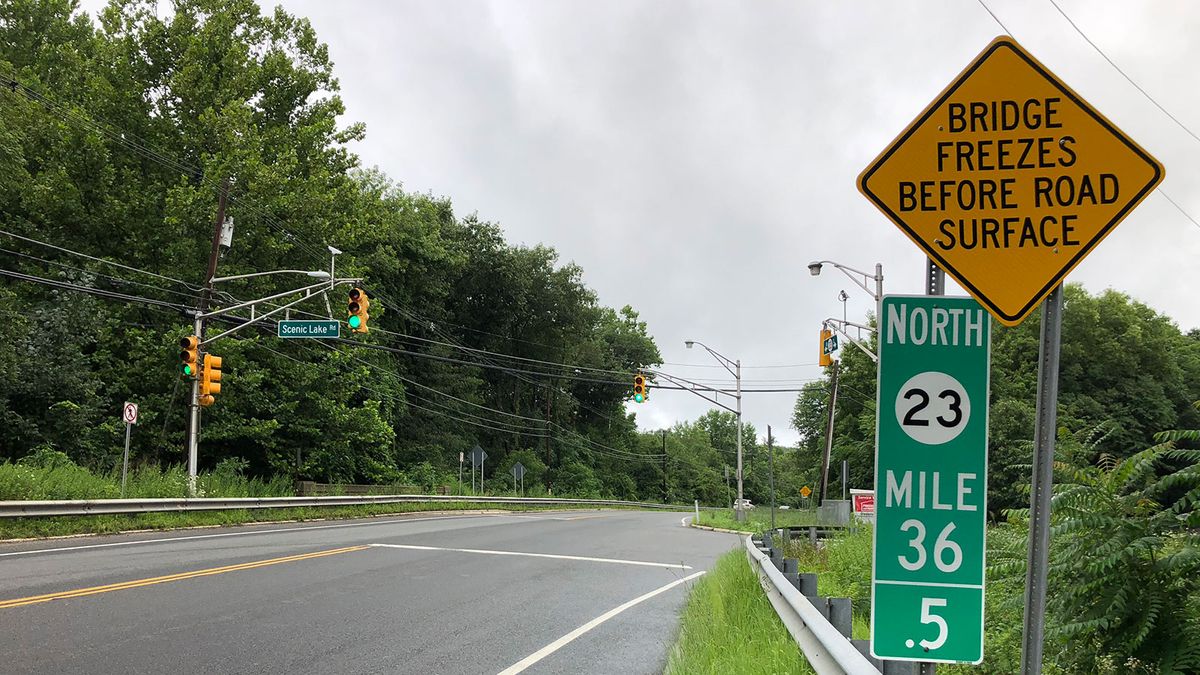 Why Do Bridges Ice Before the Rest of the Highway?

‘If we say nothing, we are complicit’
45 mins ago