Shares of WeWork jumped as high as 8% in early trading on Thursday, as the company went public through a special purpose acquisition company more than two years after its failed IPO.

The stock is currently up more than 4%.

The office-leasing company scrapped plans for an IPO in 2019 after investors raised concerns over its business model and corporate governance and its founder and then-CEO Adam Neumann.

Plans for the merger with BowX Acquisition Corp. were first announced in March, in a deal that reportedly valued the company at roughly $9 billion.

The valuation is a sharp drop from 2019, when WeWork was initially valued at a steep $47 billion by SoftBank Group. Its valuation slowly lowered as news of the company’s finances unraveled and investor demand wained.

“You’ve said this is a story with drama,” WeWork Executive Chairman Marcelo Claure told CNBC’s “Squawk Box” on Thursday. “Sure, this is a story where a lot of people wrote documentaries that it was the end of WeWork. Well the resistance, the persistence of these people is incredible. This company is here, is stronger than ever, and no doubt that we’re going to be celebrating many more milestones.”

WeWork’s troubles began in August 2019, when the company’s IPO filing revealed it had lost $1.9 billion the previous year and was on track to run through remaining cash. A crippling report from The Wall Street Journal in September raised concerns over how Neumann managed the company, including possible illegal activities.

Neumann stepped down as CEO that month. CNBC reported in October that he would get a package worth up to $1.7 billion to walk away from WeWork and give up his voting rights. Real estate executive Sandeep Mathrani later assumed the CEO role.

“WeWork is an amazing brand and if someone gives you a super brand to turn around, you’re going to have to say yes,” Mathrani told CNBC’s “Squawk Box.”

After the failed IPO, WeWork’s troubles continued. That November, Reuters reported the New York State Attorney General was investigating the company, including whether Neumann engaged in self-dealing to enrich himself.

That included reports that Neumann purchased the trademark for the word “We,” and planned to charge WeWork $6 million to transfer it. Self-dealing is when someone acts in their own best interest rather than their clients.

Bloomberg also reported that month that WeWork was facing scrutiny from the U.S. Securities and Exchange Commission over its disclosures to investors in the run-up to its failed IPO.

The failed IPO and onslaught of the pandemic led to several rounds of layoffs at the company in late 2019 and 2020. WeWork also suffered massive losses as Covid-19 shuttered office spaces worldwide.

Claure told “Squawk Box that everybody has “an important role to play” and that Neumann deserves credit as the visionary who came up with the idea.

SoftBank made its first multi-billion dollar investment in WeWork in 2017 through its $100 billion Vision Fund, which has also funded Silicon Valley startups like Uber. The Japanese technology giant invested a total $18.5 billion in WeWork in the lead-up to its failed IPO.

In October 2019, SoftBank agreed to spend $10 billion for an 80% stake in WeWork. As part of the deal, SoftBank also said it would buy $3 billion in shares from investors and employees, but it nixed those plans in April 2020, in part due to government investigation into the company.

During an earnings presentation later that year, SoftBank CEO Masayoshi Son said he was “foolish” for his firm’s multibillion investment in WeWork.

“We made a failure on investing in WeWork and I’ve been admitting that several times I was foolish,” he said, according to a FactSet transcription of the call.

“Two years ago, the value of WeWork was zero and the fact we’ve taken it from zero to $8 billion to $9 billion is great,” Claure said on “Squawk Box.”

The pandemic recovery has since accelerated the demand for flexible workspaces, as more workers shift toward hybrid or permanent remote work.

In March, WeWork agreed to the $9 billion SPAC merger with BowX Acquisition, a move that was finalized Oct. 20. As part of the deal, SoftBank retained a majority stake in the company but agreed to a one-year lock-up on their shares, according to a person familiar with the matter, Reuters previously reported.

SPACs, also known as blank-check companies, are set up for the sole purpose of raising money through an IPO and using that money to acquire an existing company. They have soared in recent months, as celebrities like Shaquille O’Neal hop on the trend. Companies like Virgin Galactic and Lucid Motors have used SPACs to go public, but their structure has also drawn scrutiny from the SEC.

BowX Acquisition raised $420 million when it went public in August 2020. WeWork is trading under the ticker WE.

SIGN UP for our weekly, original newsletter that goes beyond the list, offering a closer look at CNBC Disruptor 50 companies, and the founders who continue to innovate across every sector of the economy.

Tawny Kitaen's brother reacts to her cause, manner of death: 'There's a peaceful closure' 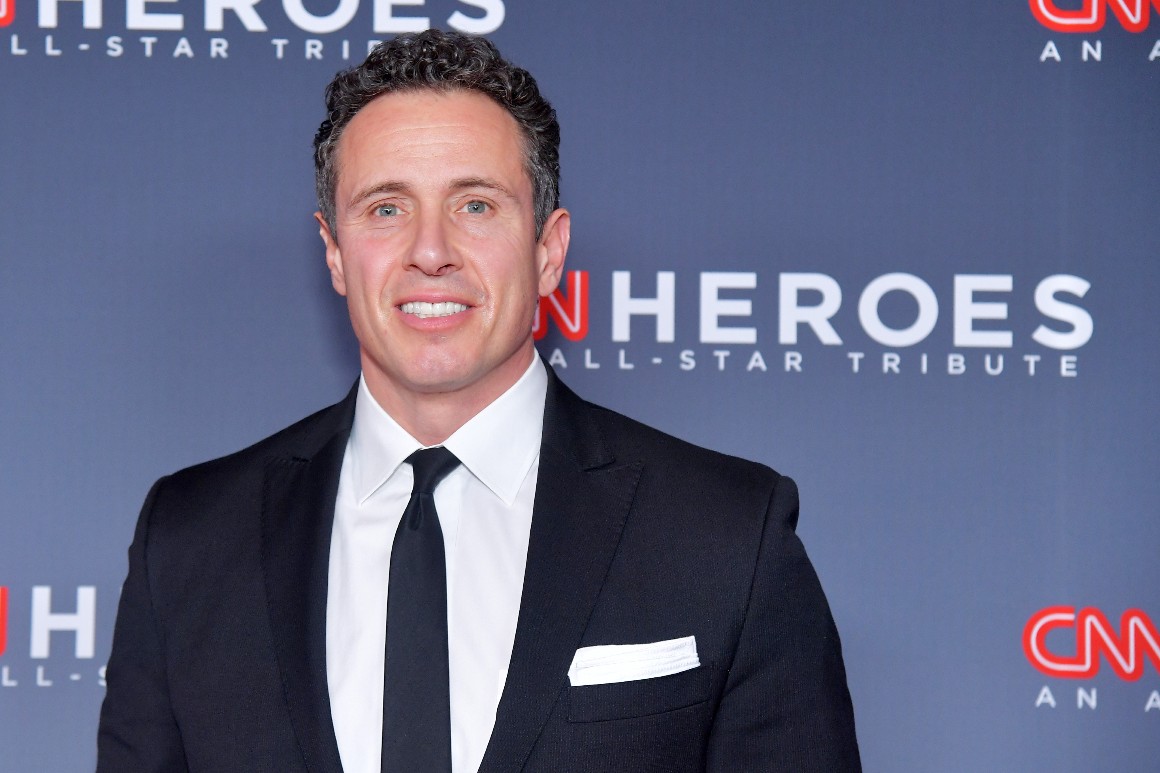 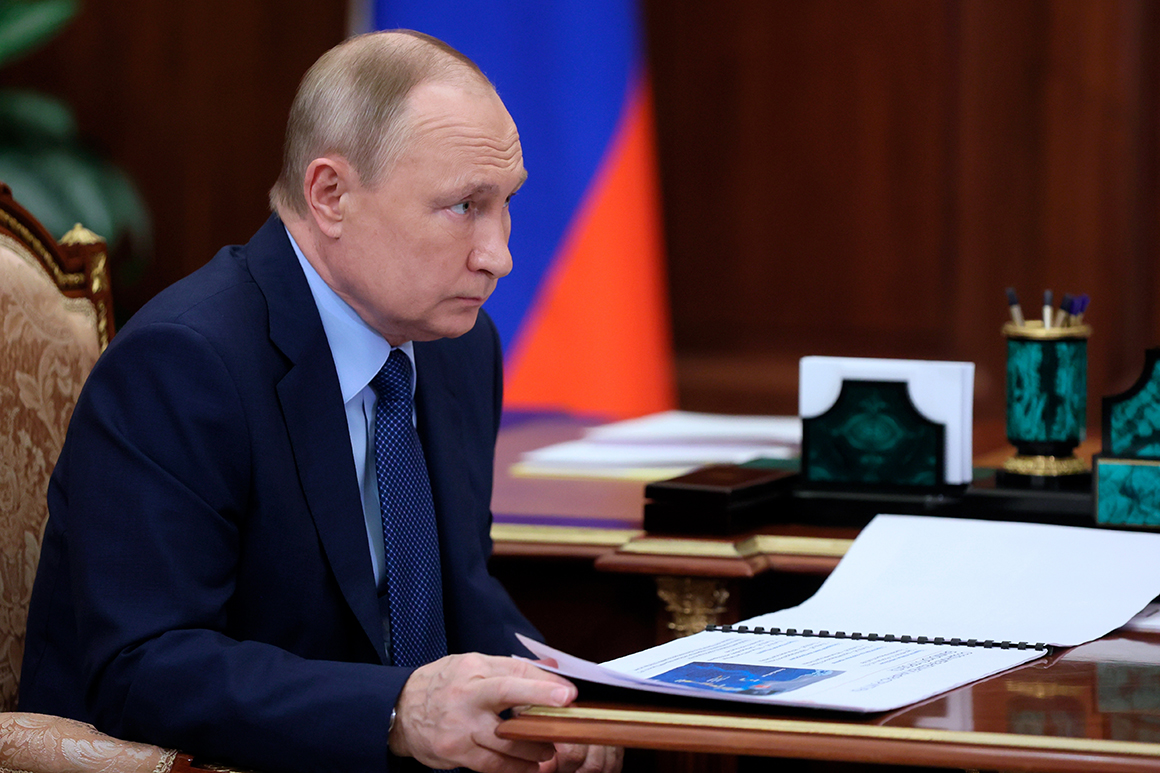 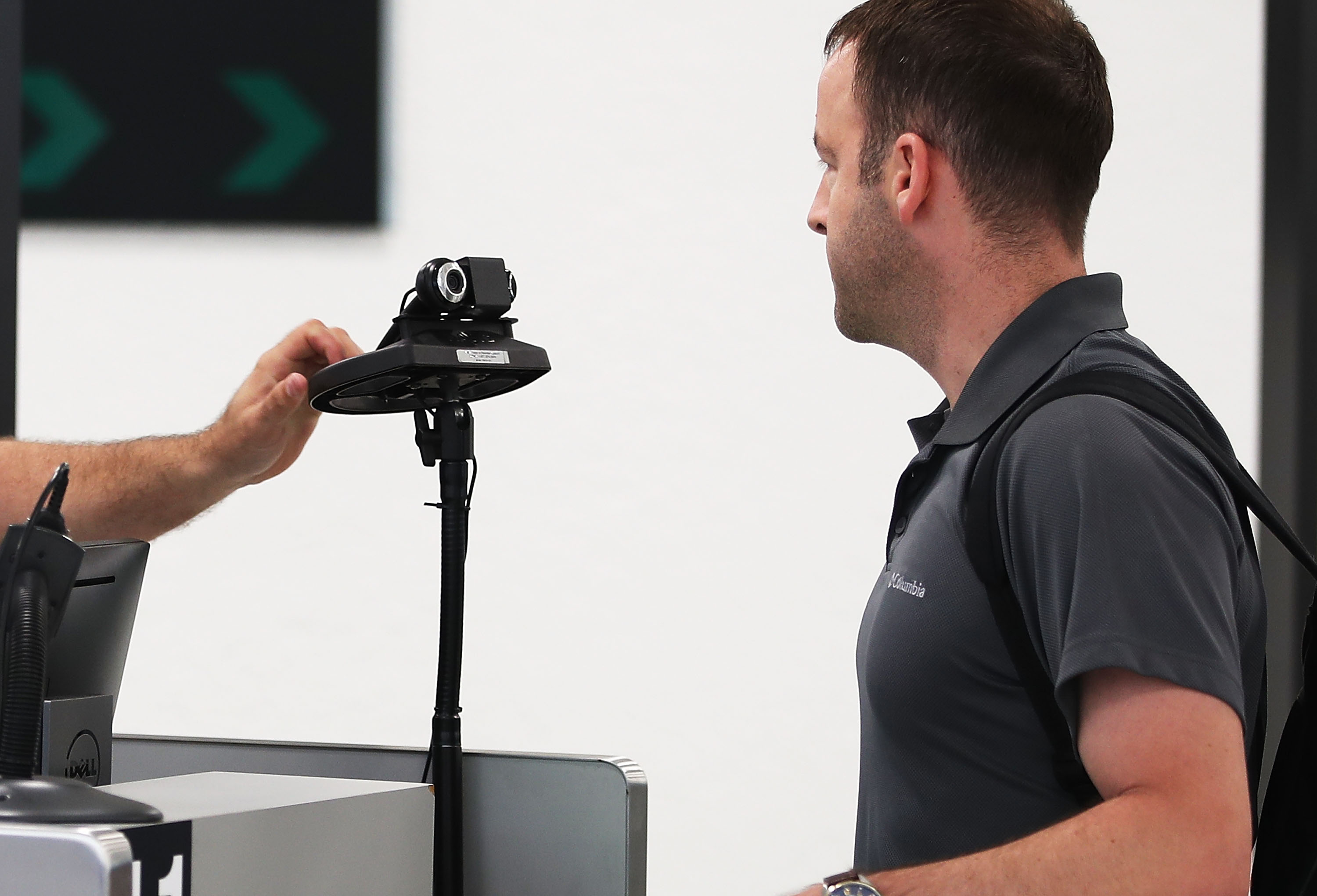 James Bond producer Barbara Broccoli says 007 ‘will be back’