Inflation, whipped up by the supply chain crisis, will push bond yields higher over the next several weeks, according to Wells Fargo Securities’ Michael Schumacher.

The firm’s head of macro strategy believes the benchmark 10-year Treasury Note yield could reach 1.9% before year-end — a 23% jump from Wednesday’s close.

“Number one is inflation. It’s everywhere,” he told CNBC’s “Trading Nation” on Wednesday.

Schumacher also sees anticipation surrounding how the Federal Reserve will react as an upward driver for yields.. He notes a few central banks, including Norway and New Zealand, have already adjusted their policy rates.

“The Fed is probably going to taper [and] announce it next month,” he said. “It’s going to push yields up in our view. It will go up a bit more, and then probably drop in December.”

That’s when Schumacher he expects investor jitters over the debt ceiling and government funding will make a comeback and drive yields lower.

But Schumacher, who’s bearish on bonds, believes a move lower would be temporary.

“This all goes back to inflation,” he said. “It’s going to be here for a while, and this is really coloring our market outlook.”

“[This is] not just the U.S. issue. It really relates to the entire industrialized world at this point,” Schumacher noted.

Despite his inflation concerns, Schumacher is not in the stagflation camp, which refers to pressures that push prices higher during periods of slowing growth.

“It’s overplayed, frankly,” he said. “People say, ‘Well, gee, growth is going to be slower next year that this year.’ Well, okay, that’s true. But the question is by how much, and is growth really going to be seriously disappointing in 2022? We think not. And, if you have growth in the U.S. that’s 2[percent]-plus. It’s probably not really stagflationary.”

He has been bullish on economic growth since the throes of the pandemic. Last December, Schumacher told “Trading Nation” the Covid-19 vaccines would dramatically boost confidence in the economy and push Treasury yields higher. Since his interview, the 10-year yield is up 72%.

From an investment standpoint, Schumacher would only consider owning a long duration bond as a short-term place to hide out from stock market volatility. He finds Treasury yields unattractive for long-term investors because they’re not keeping up with inflation.

“The Fed is very concerned about this, and Chairman Powell has made this pretty clear,” Schumacher said. “We do think that’s going to push Mr. Powell to argue for tapering in a couple weeks.” 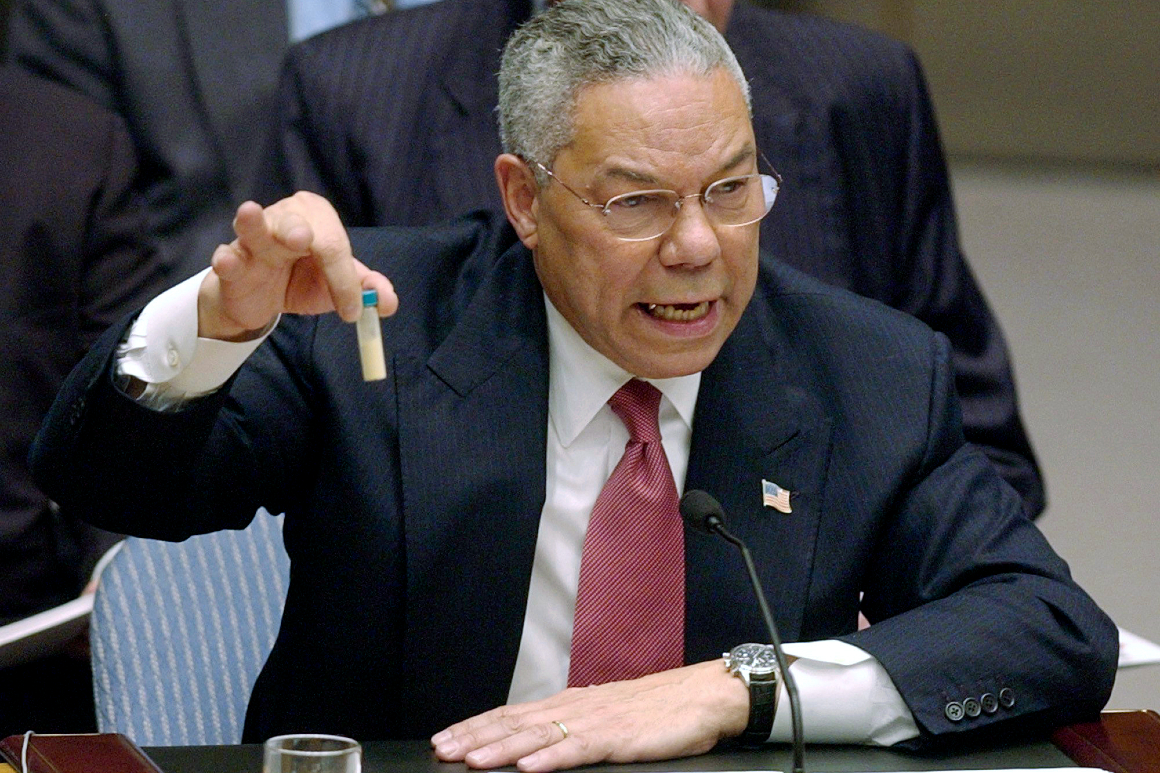 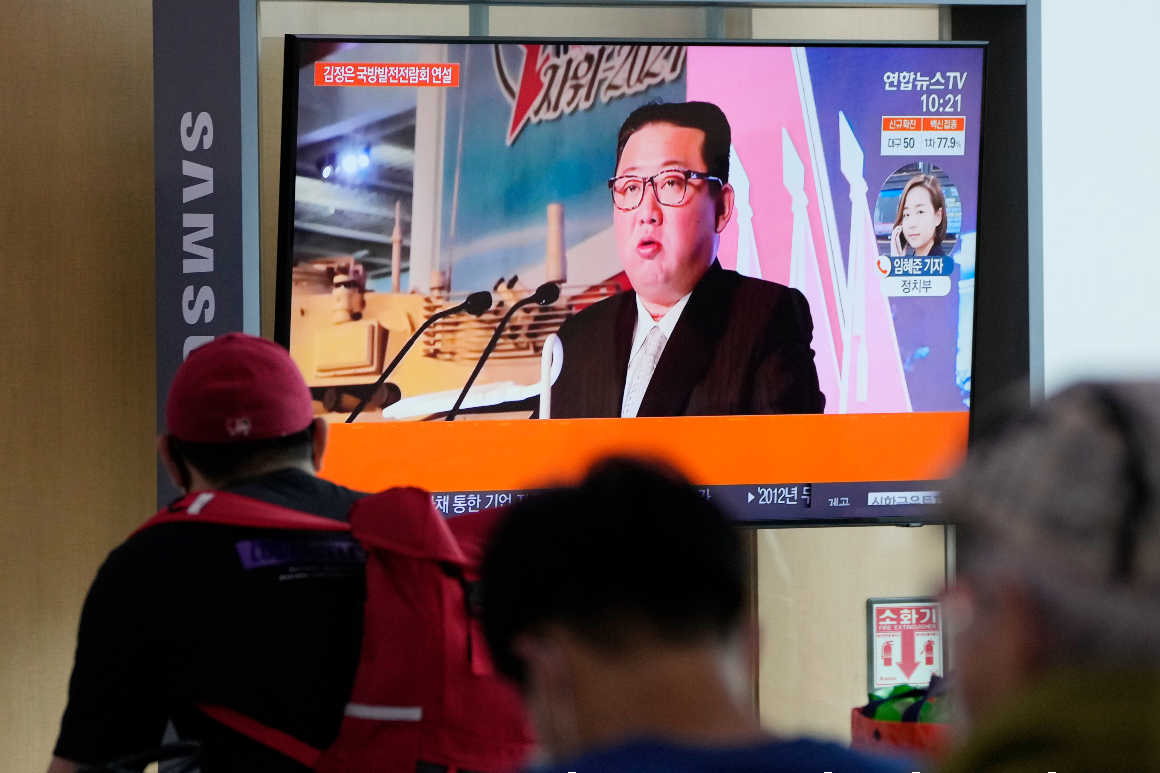 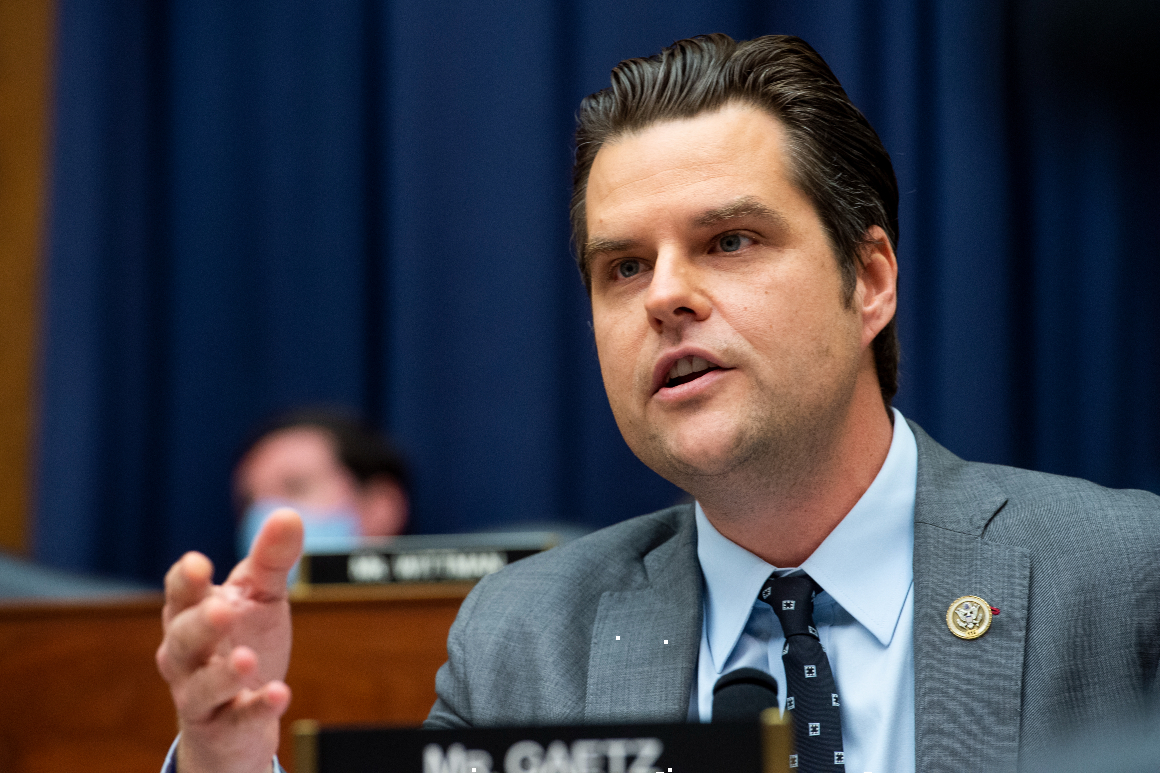 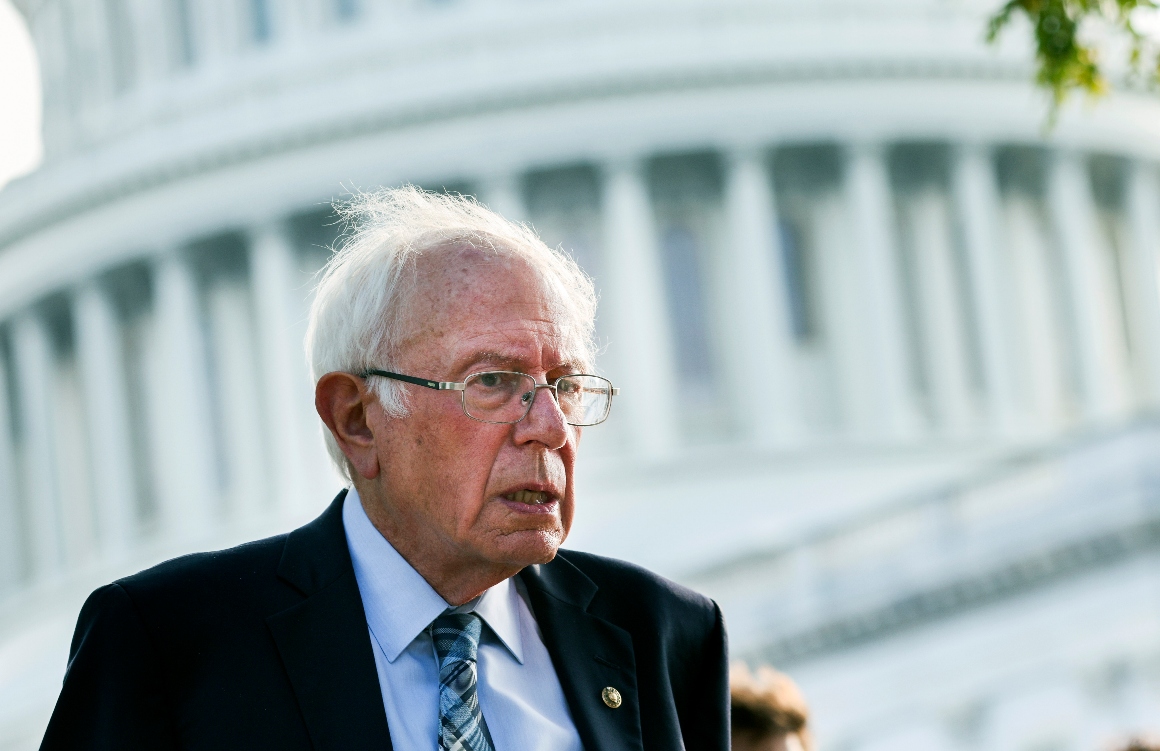 6 hours ago
Check Also
Close
Featured Posts
‘We are on a war on combating greenwashing,’ says climate tech entrepreneur
19 mins ago

Hundreds protest in Bangladesh over deadly religious violence
43 mins ago

Philadelphia-area straphangers who may have filmed rape could face charges: report
1 hour ago

Billy Porter slams Vogue over Harry Styles cover: ‘This is politics for me’
3 hours ago