For the 16th time in the past year, U.S. Capitol Police have arrested someone for illegally carrying a gun on or near U.S. Capitol grounds. The mounting arrests have all occurred in the months after the January 6 attack on the Capitol, in which several defendants in the mob were accused of carrying firearms.

Two of the latest incidents occurred this week. A Capitol Police report obtained by CBS News says officers stopped a driver for a traffic violation just north of the Senate Thursday night. The report said the driver had an unregistered gun and ammunition in the car. Multiple law enforcement officials said the driver was a woman from the Washington, D.C. area. The report doesn’t indicate that she had any plans to use the firearm or approach the Capitol.

Those incidents also include the arrest Wednesday of a Michigan woman, who is accused of having unregistered guns and ammunition in her truck, just outside Capitol Police headquarters. In that case, first reported by CBS News, the woman allegedly stopped to talk to police officers about information she claimed to have about the assault on the Capitol.

Meanwhile, a growing number of January 6 defendants are also facing gun possession allegations. Guy Reffitt, a Dallas-area man who has pleaded not guilty, is expected to stand trial in the spring for carrying a gun in the mob and for having transported it to Washington, D.C., in “furtherance of civil disorder.” A former DEA agent stands accused of carrying and brandishing his gun while near the Capitol on January 6, 2021.

In Thursday’s announcement of charges of seditious conspiracy against the founder of the Oath Keepers, prosecutors alleged Stewart Rhodes purchased and amassed a series of firearms in the weeks before the US Capitol attack.

These Private Jet NFTs Are Meant For Your Wall 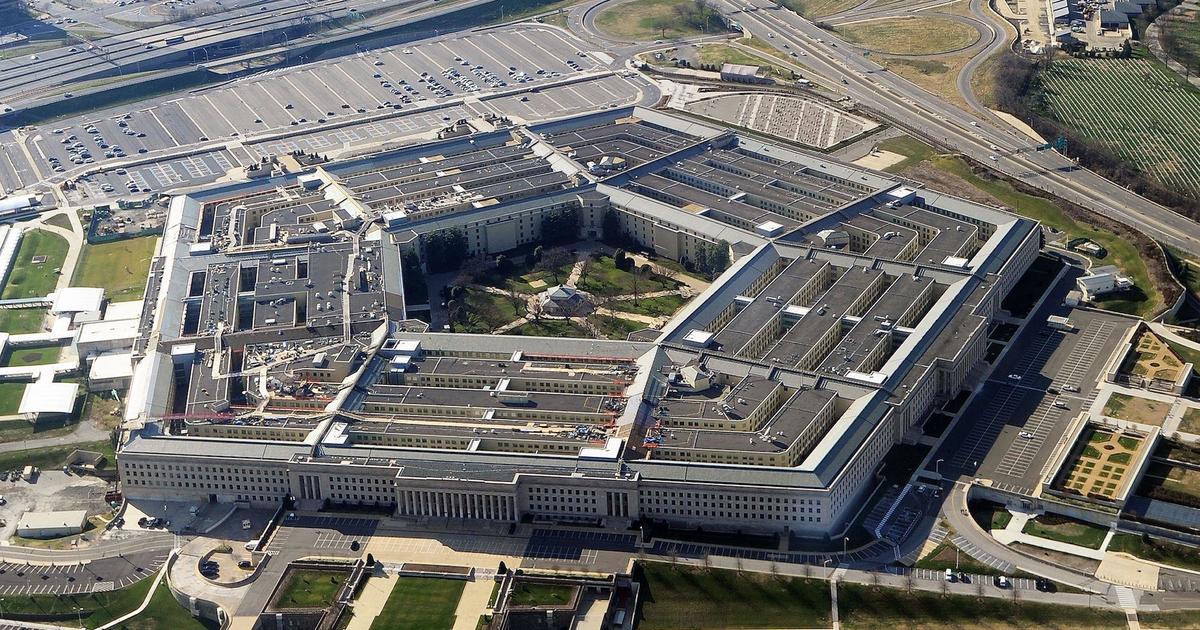 Pentagon steps up efforts to prevent civilian casualties in airstrikes 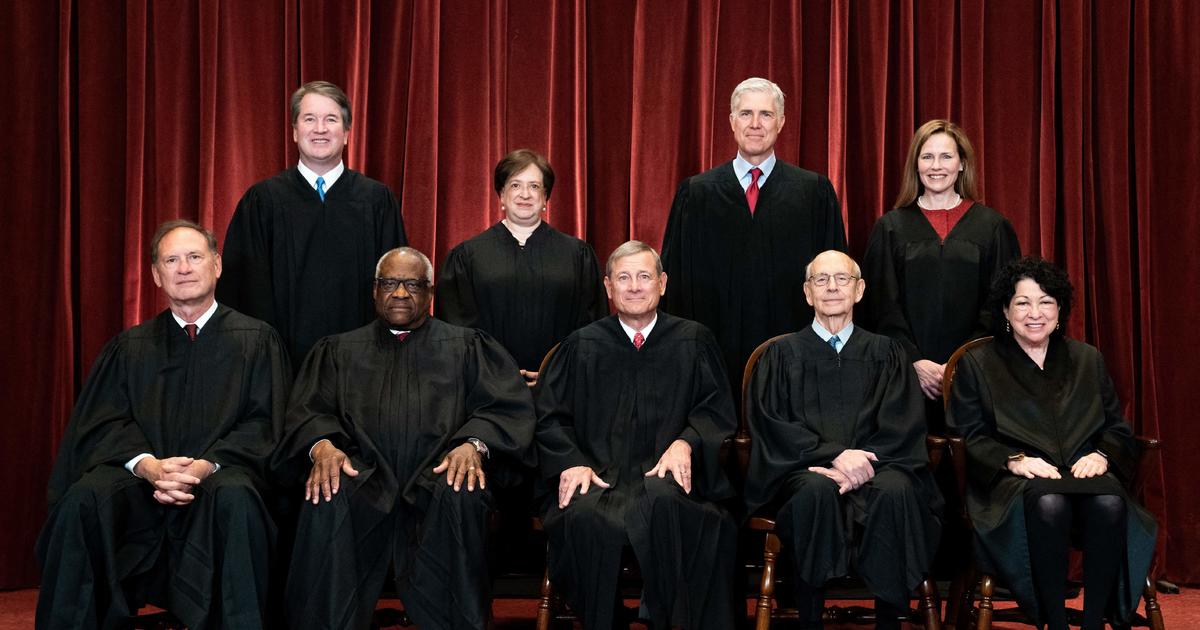 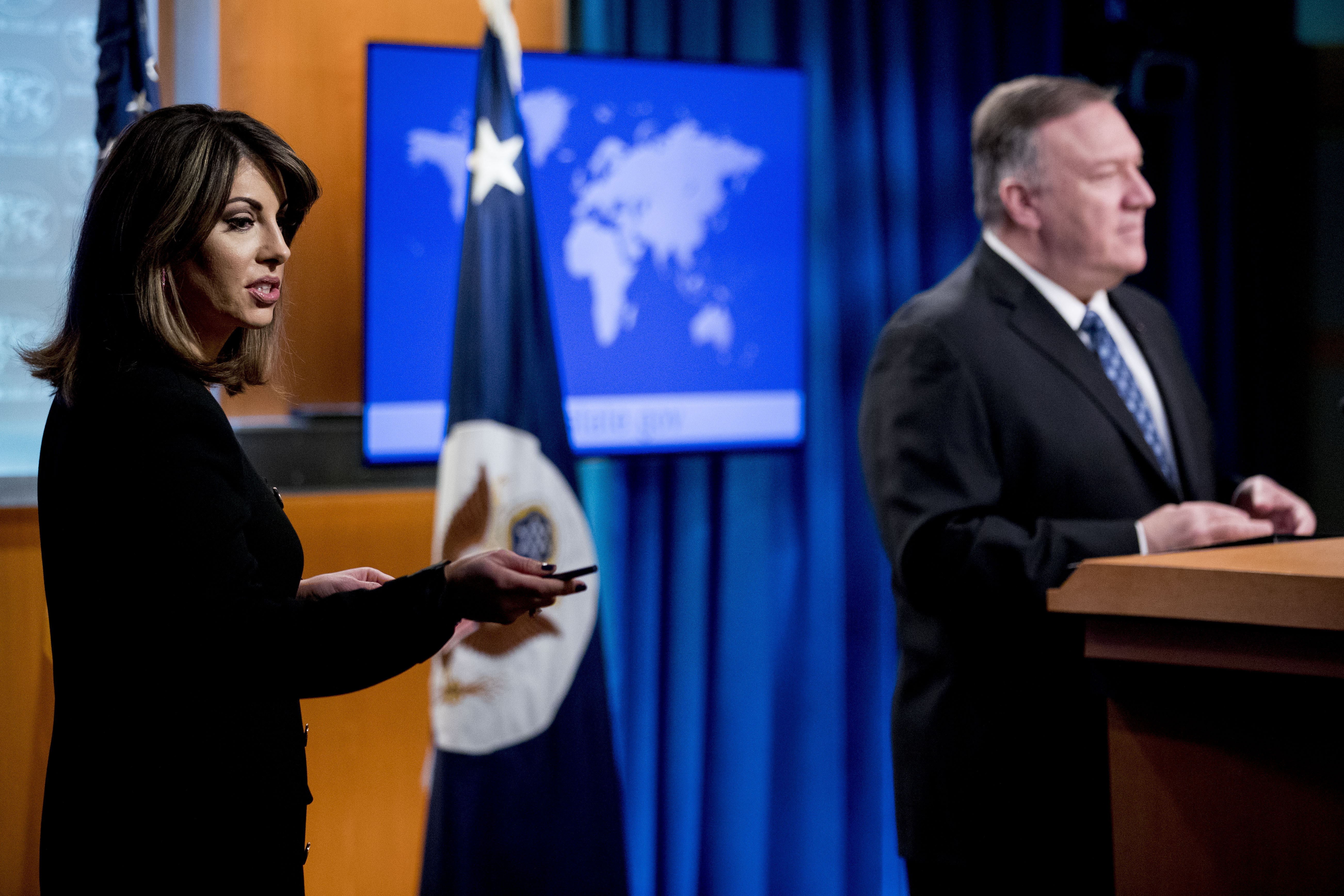 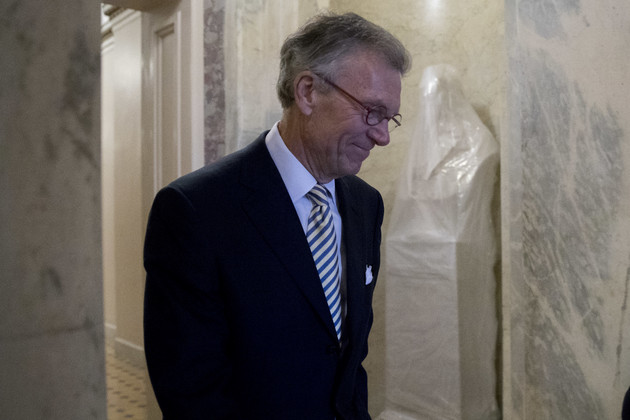 Dems to Biden: Move fast on SCOTUS; a tragedy could ensue

Ben Roethlisberger was nearly traded to 49ers, ex-coach says he turned down deal
36 mins ago