“This was a lynching in broad daylight that would have been perfectly okay,” said Justin Hansford, a Howard University law professor. “If it wasn’t for video footage and protests, these people would have walked scot-free.”

Defense attorneys for the McMichaels argued their clients had a duty to protect their neighborhood and were within their legal right to detain Arbery citing a Civil War-era citizen’s arrest law, which was repealed earlier this year.

The white men, suspecting Arbery was behind a string of burglaries in the area, pursued him as he jogged through Satilla Shores, a neighborhood outside Brunswick, Ga. On the day of the encounter no one witnessed him doing anything nefarious and he was unarmed.

Still, a defense lawyer told jurors Travis McMichael was justified in using lethal force because his client feared for his life when he and Arbery tussled over the shotgun. McMichael said he was trying to avoid violence when he pointed the weapon in Arbery’s direction as a “show of force” to “deescalate” the situation.

The jury did not buy it, convicting the younger McMichael with the most serious charge: malice murder, the deliberate intention to kill someone.

“The defendants never witnessed a crime. They have no immediate knowledge of a crime. Mr. Arbery was not an aggressor. He hadn’t committed a felony,” said Ira Robbins, a professor at American University Washington College of Law.

“There was no citizen’s arrest and therefore, no self-defense. Instead all there was was a totally unjustified murder as a result of vigilante justice,” Robbins said.

Outside the courthouse in the aftermath of the verdict, lead prosecutor Linda Dunikoski was succinct.

“The verdict today was a verdict based on the facts,” Dunikoski said. “The jury system works in this country and when you present the truth to people, and they can see it, they will do the right thing.”

The verdicts for the Arbery murder trial come at a period of renewed focus on the nation’s judicial system, thanks in part to a confluence of high-profile cases across three states underscoring America’s divergent views on race, guns and civility. In the span of a week, juries across the country rendered verdicts in three headline-grabbing cases that all dealt with some aspect of white vigilantism.

On Tuesday jurors in Virginia found the white nationalist organizers of the deadly 2017 Unite the Right rally in Charlottesville, liable for more than $25 million in damages.

On Friday, a Wisconsin jury acquitted a white teenager, Kyle Rittenhouse, of all five charges, including first-degree intentional murder, for shooting three white people, killing two of them. That episode took place during chaotic protests in Kenosha following the police shooting by a white officer of Jacob Blake, a Black man, who survived but is paralyzed.

“To have these three trials at once reminds us that white vigilante violence is a big problem,” said Hansford, the Howard Law professor who also is the director of the university’s Thurgood Marshall Civil Rights Center. “Black Lives Matter might have been too focused on the police.”

Legal experts, politicians and activists, while praising the verdict in the Arbery murder trial, cringe at how close this case came to not happening at all.

“Nothing can ever assuage the loss of #AhmaudArbery for his parents and loved ones,” voting rights activist and one-time Democratic Gubernatorial nominee Stacey Abrams tweeted.

She also thanked community organizers for talking up Arbery’s name weeks prior to arrests being made in connection to his killing.

“[T]he work of local organizers + the Brunswick community should not have been so vital to securing justice. Georgia must move forward on criminal justice reforms – not retreat.”

Arbery was killed on Feb. 23, 2020, but his death didn’t become part of the national consciousness until that May, when Bryan’s video was leaked and posted online. It was weeks before the murder of George Floyd in Minneapolis by a white officer, which sparked national and international protests about police brutality and systemic racism.

Shortly after Arbery’s death his relatives were raising the alarm that no arrests or charges had been filed weeks after he had been gunned down. His family and activists and suspected race played a factor in law enforcement’s initial reluctance to act.

It would take more than two months before local authorities asked the Georgia Bureau of Investigation to open a probe into the case. Prior to that, two district attorneys recused themselves.

One of those attorneys, former Brunswick Judicial Circuit District Attorney Jackie Johnson, who is white, was indicted in September. She is facing charges stemming from allegedly directing local law enforcement not to arrest Travis McMichael and for “showing favor to Greg McMichael,” according to the Atlanta Journal-Constitution.

Greg McMichael is a retired law enforcement officer in the area.

GBI arrested the McMichaels on May 7, two days after receiving the case. Two weeks later Bryan was arrested.

University of Georgia law professor Melissa Redmon is not ready to draw major conclusions about the outcome of the Arbery murder trial just yet.

She sees a lot of parallels to a case that took place nearly a decade ago: the killing of Trayvon Martin.

“You have a similar situation where a white person is confronting a Black person who is trying to get away and excessive force is used and that person dies,” Redmon said.

“I think the key in this case has to be the video, because the cases are essentially the same.”

She says given all that it took to get the Arbery case to trial, she hopes the public focuses more attention to all parts of the judicial system, instead of solely focusing on police reform.

Judge Timothy Walmsley of the Eastern Circuit of Georgia presided over the trial after all five judges in Glynn County recused themselves from the case.

Race hovered over the trial proceedings from the outset: from the nearly all-white jury selection, to the defendants’ claim deadly force was in order because they were scared of an unarmed Black man.

Defense attorney Laura Hogue leaned into the race issue late in the trial where she not only blamed Arbery for his own death, but derisively described the dead man’s feet, drawing audible gasps in the courtroom.

“Turning Ahmaud Arbery into a victim after the choices that he made does not reflect the reality of what brought Ahmaud Arbery to Satilla Shores in his khaki shorts with no socks to cover his long, dirty toenails,” attorney Laura Hogue told jurors as she painted an image of Arbery as a repeated nighttime intruder.

At one point during the trial Kevin Gough, an attorney for Bryan, asked the judge to bar Black pastors from the courtroom gallery, a request that was denied.

The court proceedings for the McMichaels and Bryan do not end at sentencing. All three still face federal hate crime charges filed by the Department of Justice in April.

“These verdicts send an important message, but the fact remains that we still have work to do,” Harris said in a statement. “The defense counsel chose to set a tone that cast the attendance of ministers at the trial as intimidation and dehumanized a young Black man with racist tropes. The jury arrived at its verdicts despite these tactics.”

While the Rittenhouse acquittal exposed obvious partisan divides, with conservatives lionizing him as a patriot and liberals pillorying the verdict as a miscarriage of justice, the outcome of the Arbery murder trail was met with a bipartisan sigh of relief.

“Ahmaud Arbery’s killing – witnessed by the world on video – is a devastating reminder of how far we have to go in the fight for racial justice in this country,” President Biden said in a statement.

“While the guilty verdicts reflect our justice system doing its job, that alone is not enough.”

“Ahmaud Arbery was the victim of a vigilantism that has no place here in Georgia,” Kemp said, adding that he hopes that all those following the Arbery case “can now move forward down a path of healing and reconciliation.”

America’s criminal judicial system remains flawed, legal scholars say. But in a trial where race permeated court proceedings, for once at least, justice was not just blind, it was color blind.

UN chief calls for immediate end to fighting in Ethiopia 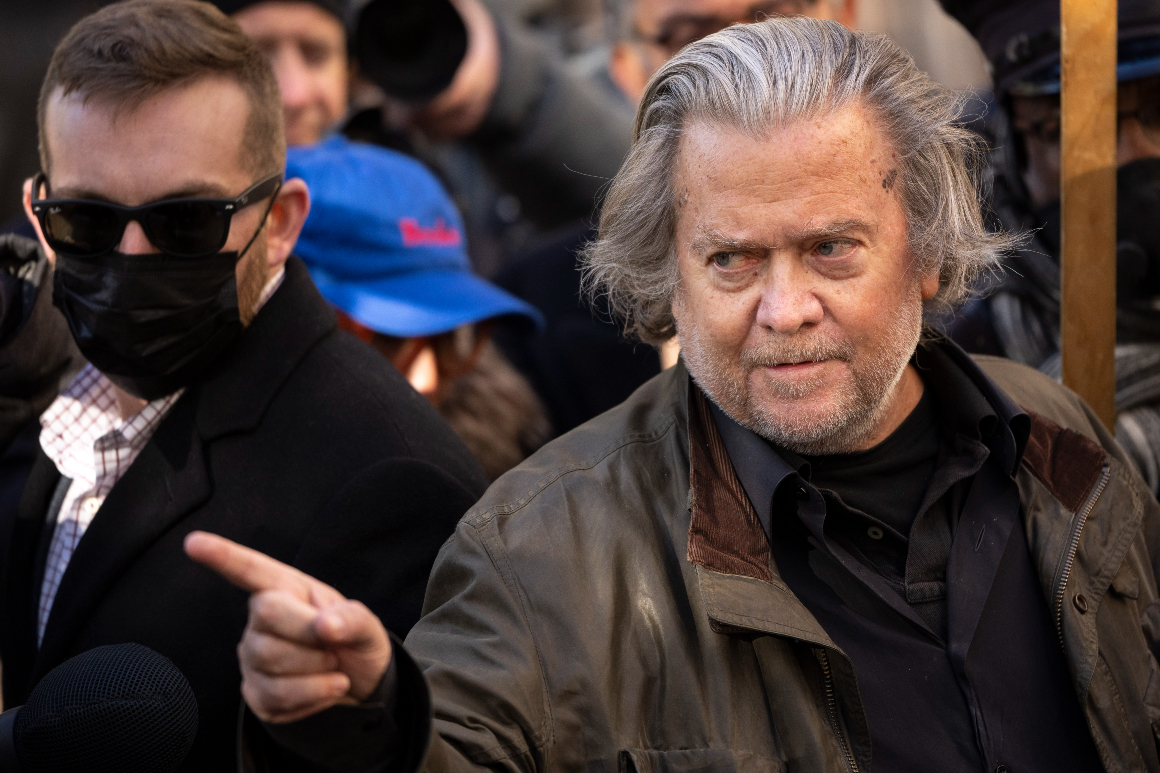 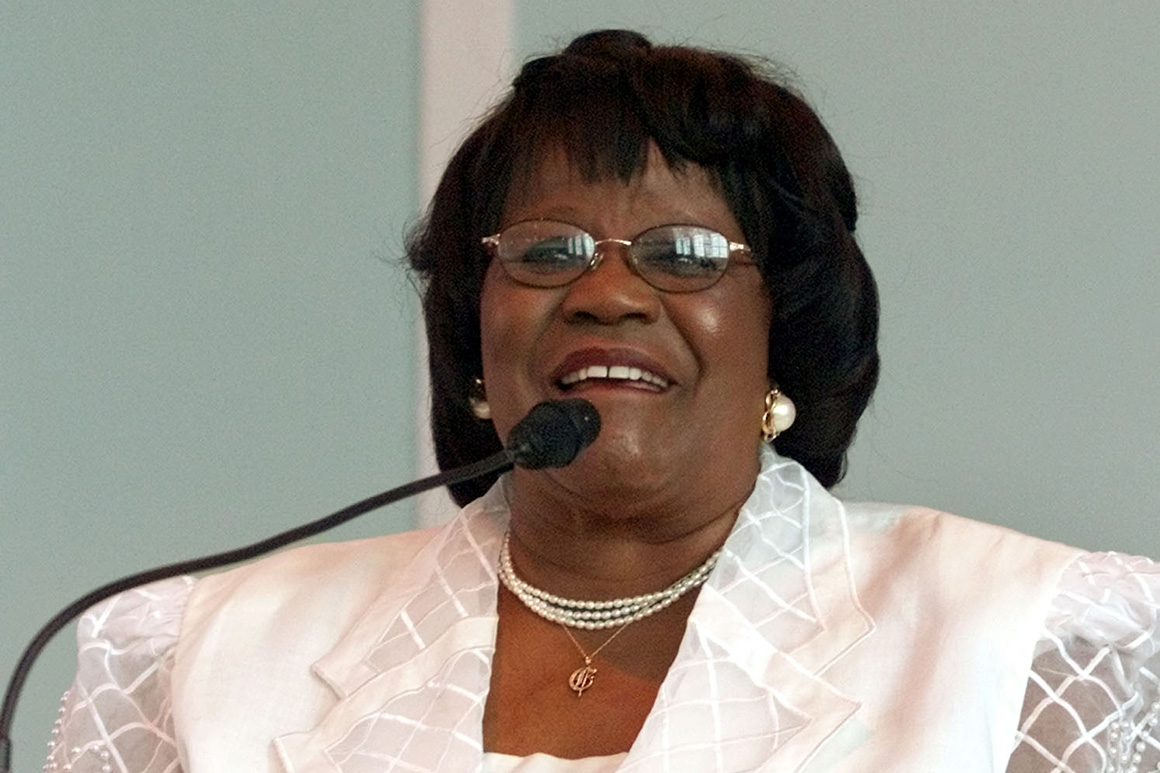 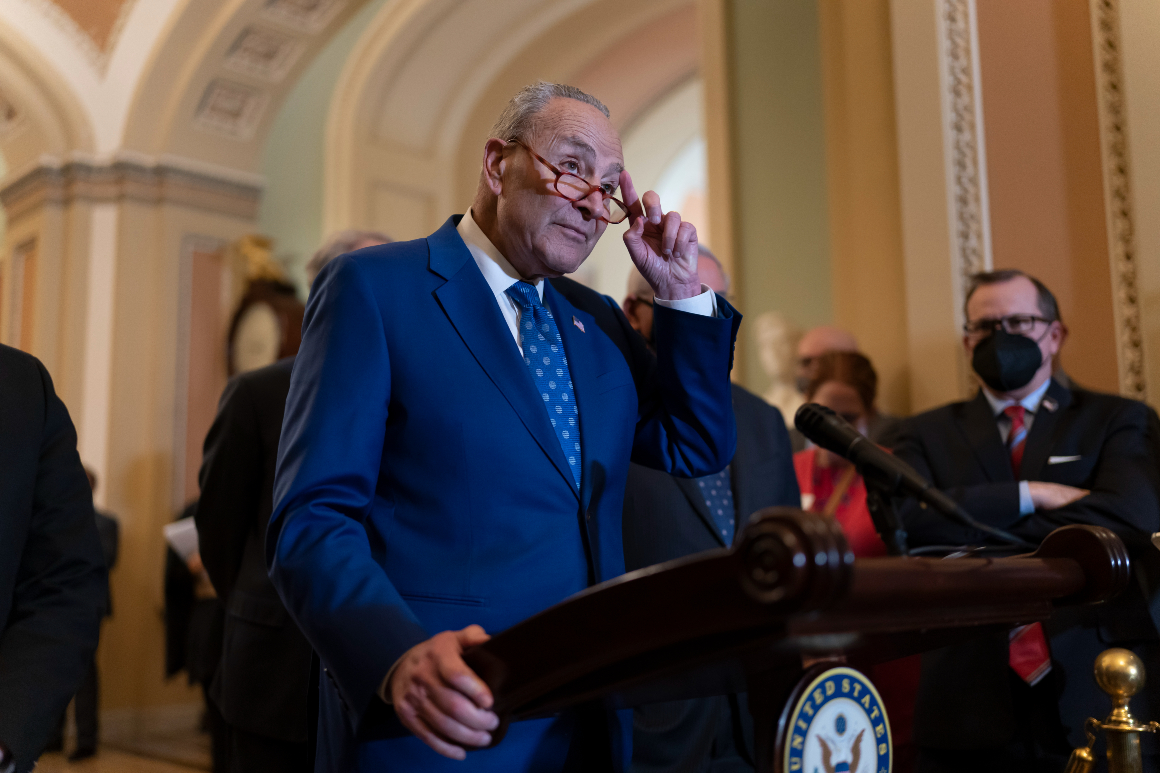 6 hours ago
Check Also
Close
Featured Posts
China could double down on its zero-Covid approach amid concerns about omicron, analysts say
56 mins ago