Of the 9.5 million Californians who have already returned ballots in the recall election, more than half were registered Democrats, a positive sign for Gov. Gavin Newsom as he tries to stay in office.

Of the votes cast by 6 p.m. and analyzed by Political Data Inc., about 51% — more than 4.8 million ballots — were cast by Democrats, 26% by Republicans and the remainder by those with another or no party preference.

The data from the L.A.-based firm, which uses government and commercial data to analyze the electorate, include mail-in ballot tallies for all 58 counties and voter figures from polling places in about 15 counties, including Los Angeles, Orange and Santa Clara.

There are some major caveats: Not every county is reporting polling place data, polling places are open until 8 p.m., and absentee ballots dispatched today have mostly not been reported.

But so far, Republicans and Democrats have cast their ballots at similar rates, with turnout hovering just under half, said Paul Mitchell, vice president of Polling Data Inc. That could spell trouble for recall backers, who in order to win needed strong turnout from conservatives, lackluster participation from Democrats and a healthy share of liberal voters who were willing to defect from Newsom.

That shift has yet to materialize, Mitchell said.

Analysts who saw healthy Democratic participation during the start of mail-in voting last month had expected to see “the Republicans really closing in at the end with a wave of in-person and mail voting,” Mitchell said. “What’s notable is that nothing notable has happened.”

Brazil's nightmare over mad cow not yet over, as more countries join China's ban 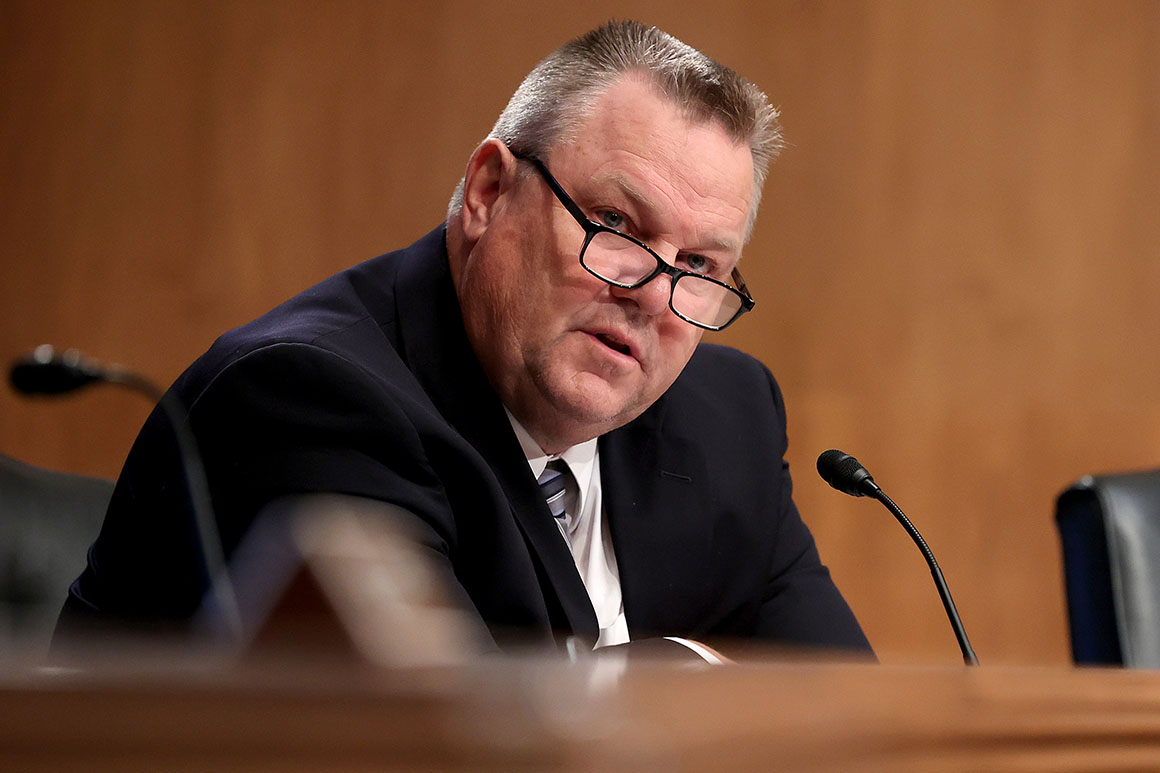 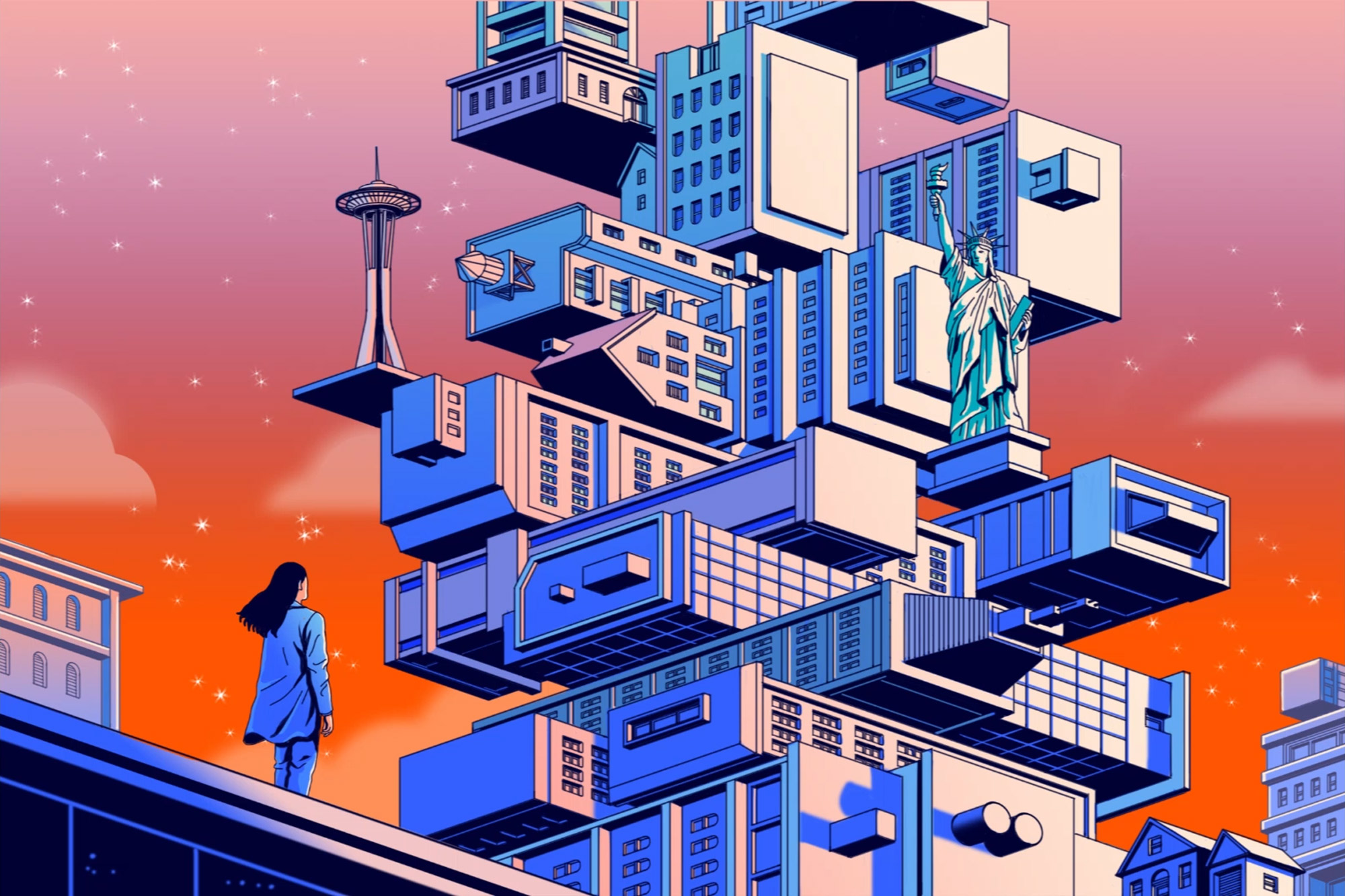 6 hours ago
Check Also
Close
Featured Posts
WeWork debuts on the public markets after SPAC merger, stock up in early trading
17 mins ago

Erika Jayne claims Tom Girardi was in control of her finances during marriage: ‘I gave every paycheck’ to him
29 mins ago

SsangYong To Be Sold For Only $260 Million
34 mins ago