“The degradation of that state under his [Newsom’s] leadership is really quite apparent,” one of the hosts said during an interview with Elder, Newsom’s Republican opponent, later adding, “I’m worried about fraud… You know, when they found that meth addict with 300 ballots in the trunk of his car.”

She then pitched to Elder: “Are you hearing any other stories like that and how worried are you that that might be part of this election?”

The comments referred to a recent report that a man had been arrested in Torrance, California after having been found passed out in a car that contained drugs, a firearm, multiple driver’s licenses, and 300 recall ballots.

The man “was arrested on suspicion of a number of offenses, including weapons violations, narcotics and forgery violations,” according to a report from KTLA.

Police have pointed out that this was an “isolated incident” and not indicative of widespread voter fraud.

“Investigators are trying to figure out how the election ballots ended up in the suspect’s vehicle and what their intent was in having them,” police officials said in a statement. “This is an isolated incident and is not related to any additional thefts of election ballots.” 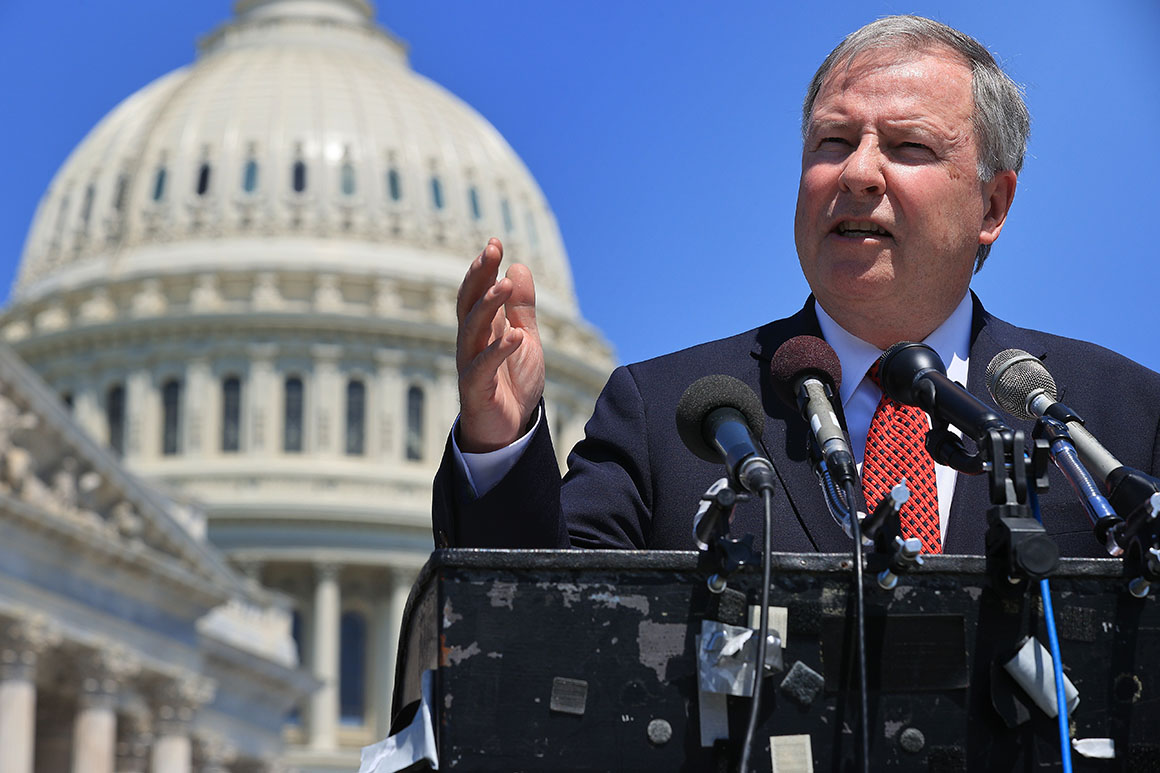 Artist Agnieszka Pilat’s Exhibition, Renaissance 2.0., Will Have You Second Guessing The Future Of Technology
21 mins ago