SAN FRANCISCO — Voters with “recall fever” will decide next year whether to remove three San Francisco school board members in one of the nation’s most significant ouster attempts, fueled by parental anger over pandemic shutdowns and controversial school renamings where even Sen. Dianne Feinstein was deemed unworthy.

The San Francisco election was announced just weeks after California voters overwhelmingly rejected a recall of Democratic Gov. Gavin Newsom. It serves as the latest reminder that voters are in a foul mood after a prolonged period of Covid-19 impacts on their lives, and it shows the politicized environment that school leaders increasingly face.

“Recall fever is alive and well in San Francisco and voters are all in for this,” said Democratic strategist Katie Merrill, who supported the effort but did not have a formal role. “They were mad, they were frustrated at the school board that shirked its responsibility during the pandemic — which is trying to get to get kids back at school.”

Joshua Spivak, one of the nation’s foremost recall experts, said Monday that the San Francisco movement reflects how school board members in particular have been targeted by recall ire across the country this year, in some areas due to Covid-19 policies and others because of fears that schools are teaching “critical race theory.”

In 2021, there have been some 200 individual attempts — the lion’s share unsuccessful — to recall local school board members in California, Spivak said. And that makes the San Francisco Board of Education recall perhaps the largest and most consequential of any such effort in the country right now, he said.

Spivak said the nation’s “biggest and most important recall in the history of the country” was the 1959 removal of school board members in Little Rock, Ark., over their attempt to maintain segregation.

While most efforts to recall school board members never make the ballot, Spivak said that once they qualify, there is a 75 percent to 80 percent chance of success, making the San Francisco effort likely to pass with an all-mail ballot. And with issues that “cut across the partisan divide, that makes it even more interesting” — an election that will be watched around the country, he said.

López and Collins did not immediately respond to requests for comment, but Moliga said the recall had little to do about his positions on education.

“The attempt to recall me is motivated by politics, not education policy,” he said. “This election process will bring those motives to light, and I am looking forward to that discussion.”

As with the Newsom recall, the drive to recall the San Francisco school board was fueled by parent frustration over pandemic policies. San Francisco took weeks longer than other major districts to fully open this spring despite the city having comparably low Covid-19 rates, a situation that angered parents who pushed for classroom instruction.

The board further angered some voters during the pandemic by moving to end merit-based admissions for its elite Lowell High School, a decision intended to address racial inequities.

In perhaps the most high-profile move, the board drew national ridicule for its January decision to strip names from 44 schools, including President Abraham Lincoln, President George Washington and Sen. Feinstein — all while the actual campuses were closed. The board decided that the historical figures were linked with historical racism or oppression; in Feinstein’s case, it took issue with her replacing a vandalized Confederate flag in 1984 that had been part of a City Hall historical display.

The board in April ultimately decided not to go ahead with the name changes, but not before being lampooned by more conservative corners as an example of liberalism gone too far.

Lopez’s meandering interview with The New Yorker in February didn’t help matters, as she seemed to gloss over whether some of the reasoning behind the decisions were historically accurate. Lopez told The New Yorker that “Lincoln is not someone that I typically tend to admire or see as a hero, because of these specific instances where he has contributed to the pain of the decimation of people — that’s not something that I want to ignore.”

Collins sued the school district and her fellow board members in March after they voted to strip her of her vice presidency based on tweets she wrote in 2016 that were critical of Asian Americans. Collins, who accused Asian Americans of using “white supremacist thinking to assimilate and ‘get ahead,’” dropped her $87 million lawsuit on the same September day that recall backers submitted the signatures to try to oust her.

A federal judge had dismissed the suit a month earlier, and Collins opted not to fight it. Lopez was the only board member not named in the suit.

This article tagged under: 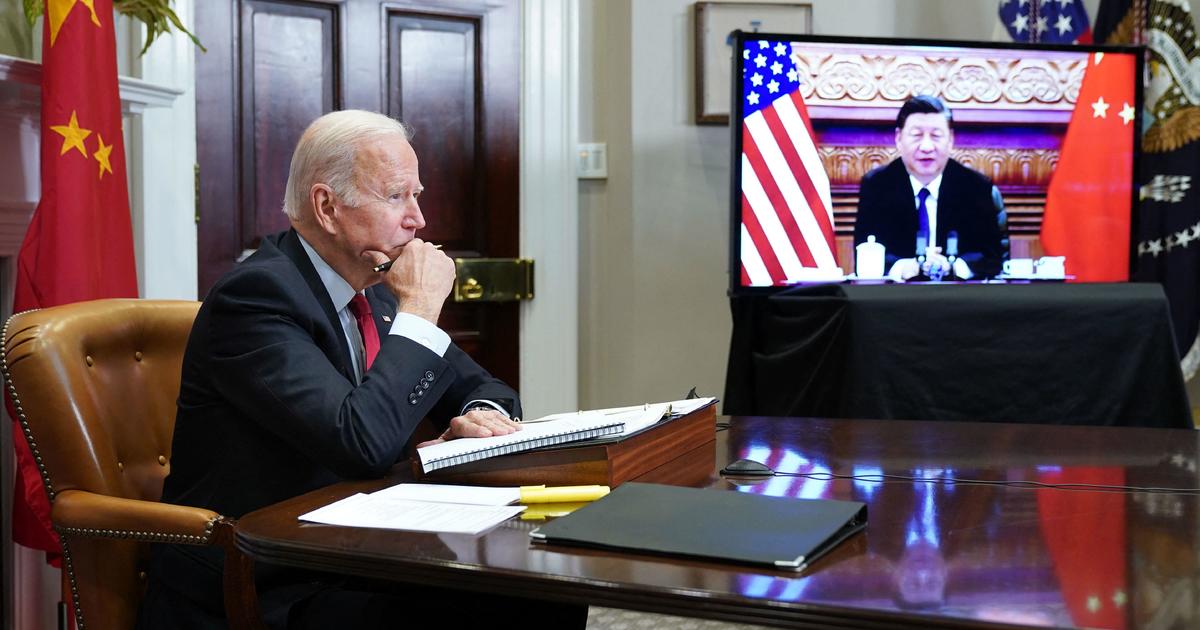 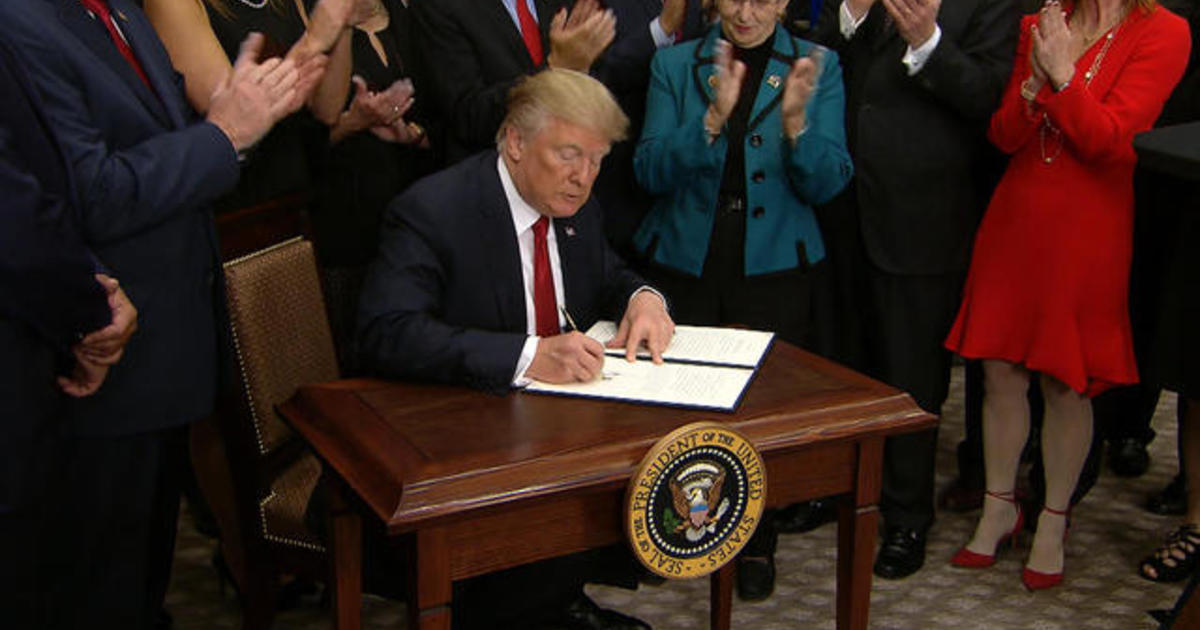 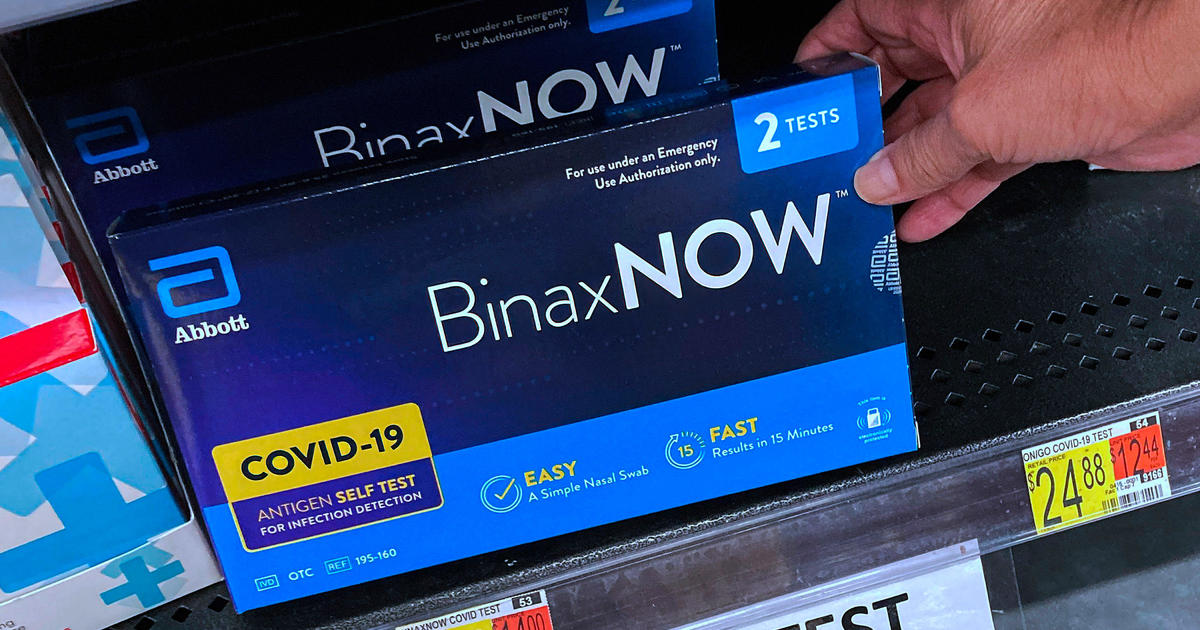 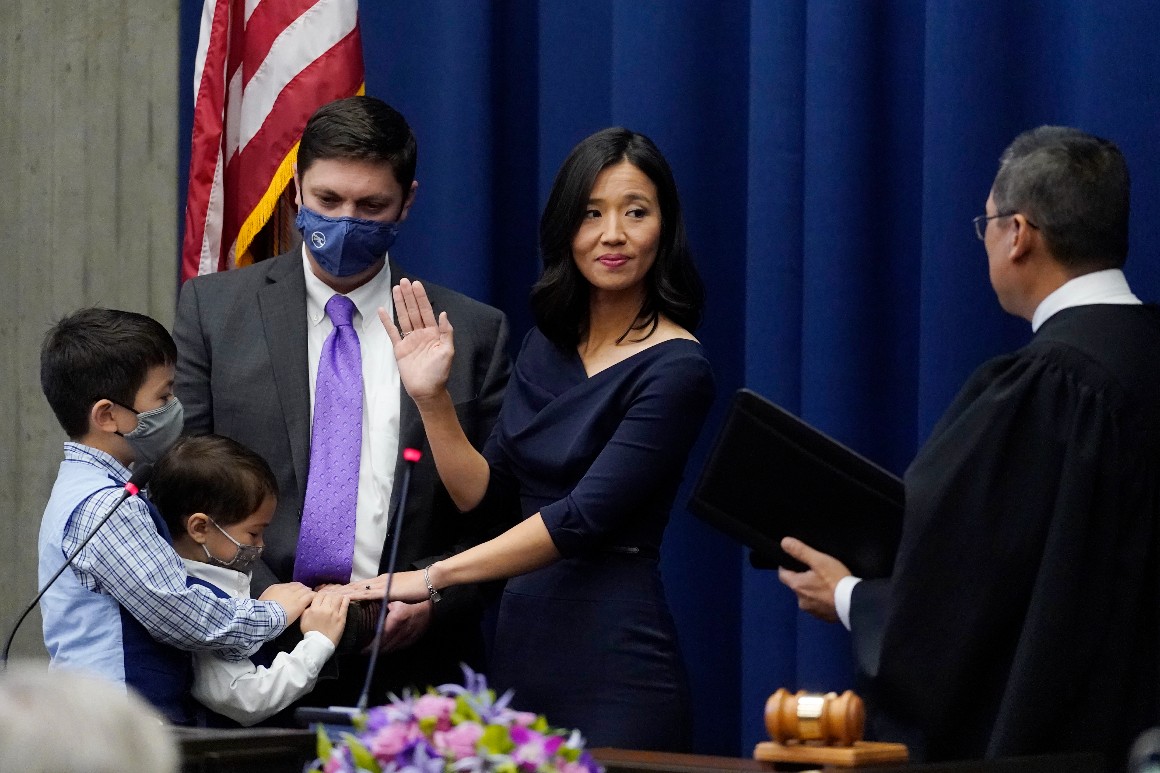 Would 401(k) participants use a Social Security ‘bridge’ option?
24 mins ago

Why some tiny frogs have tarantulas as bodyguards
37 mins ago