A recent Norwegian omicron outbreak at a Christmas party provides early anecdotal evidence on how the variants spreads between vaccinated people and the severity of its symptoms, according to a recent report.

A renewable energy company in Norway made sure all necessary safety precautions were implemented before hosting their annual holiday party, including only inviting vaccinated employees and requiring rapid testing the day prior the party, according to Stian Tvede Karlsen, a company spokesman.

CONTACT TRACING REVS UP IN SOME STATES AS OMICRON REACHES U.S.

The party was held at an upscale Oslo restaurant for approximately 120 people, including several who recently traveled to South Africa, where the company has a solar panel business.

A health worker takes a swab sample of a passenger entering the city to test for COVID-19 at a railway station in Ahmedabad, India, Friday, Dec. 3, 2021. India on Thursday confirmed its first cases of the omicron coronavirus variant in two people and officials said one arrived from South Africa and the other had no travel history. A top medical expert urged people to get vaccinated.
(AP Photo/Ajit Solanki)

Over 50% tested positive for COVID-19, with 13 confirmed to have the omicron variant, but none of the people have severe symptoms, according to the Wall Street Journal.

OMICRON VARIANT OF COVID-19 FOUND IN MULTIPLE US STATES

The outbreak, which appears to be the world’s biggest omicron outbreak outside of South Africa, is noteworthy because it occurred among vaccinated people in a country where more than 80% adults are fully vaccinated, the Journal added.

People lineup to get vaccinated at a shopping mall in Johannesburg, South Africa, Friday Nov. 26, 2021. A new coronavirus variant has been detected in South Africa that scientists say is a concern because of its high number of mutations and rapid spread among young people in Gauteng, the country’s most populous province. (AP Photo/Denis Farrell)

Even though the outbreak spread rapidly, the conditions of the party itself may have contributed, where guests were talking and mingling in an insulated setting for hours, which are ideal conditions for a superspreader event, said Alexandra Phelan, an assistant professor of global and public health law and ethics at Georgetown University.

A man uses his hand to cover his nose as he walks along a downtown street Johannesburg, South Africa, Monday, March 16, 2020.
(AP Photo/Themba Hadebe)

She added the outbreak suggests the current COVID-19 vaccines are not preventing infections, but may prevent severe disease.

“If they were of working age and young enough to be partying into the night, they were already probably at a low risk,” Phelan said. “The big question that this is starting to add data to, at least anecdotal data, is immune evasion.” 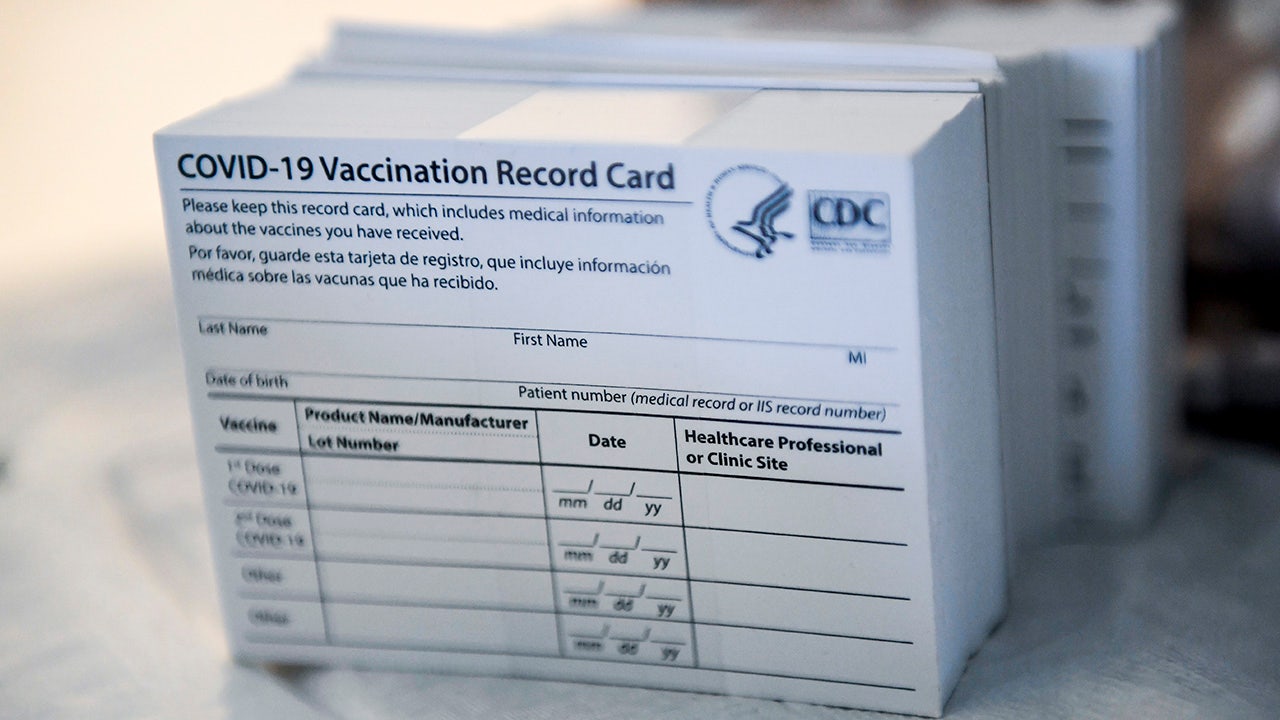 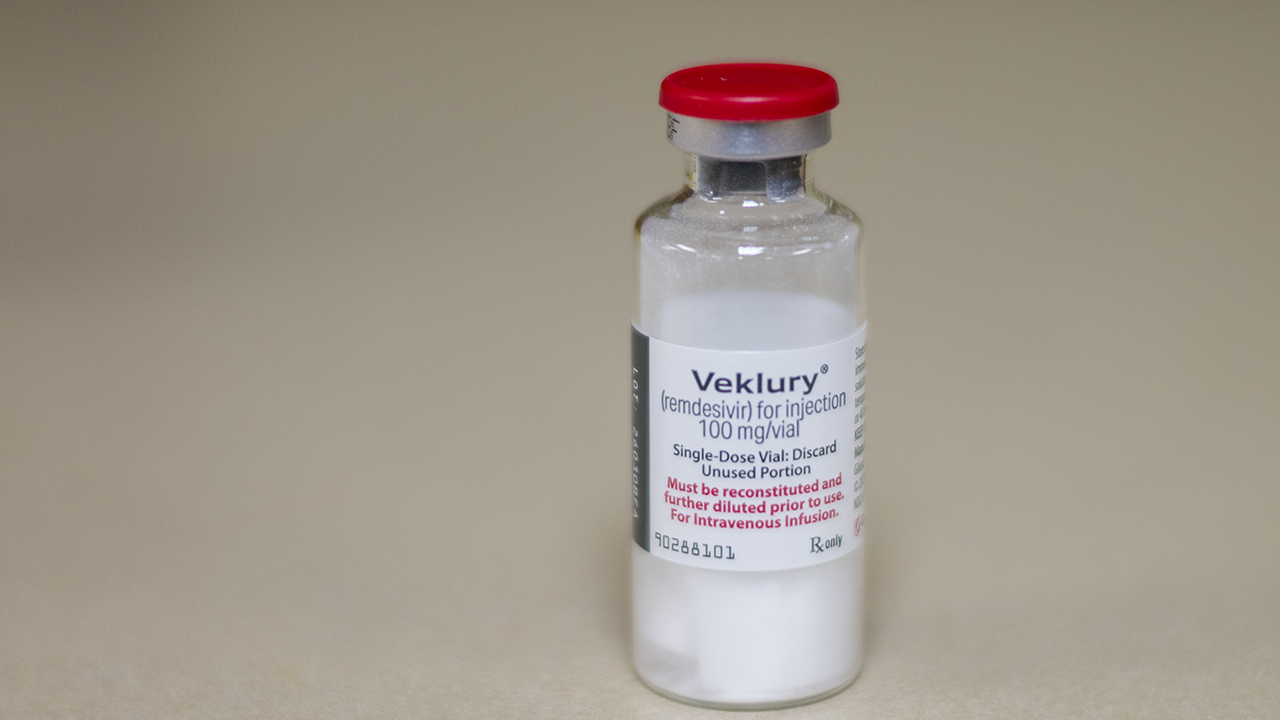 CDC plans to ‘pivot the language’ on vaccination, Walensky says

Is the market crashing? No. Here’s what’s happening to stocks, bonds as the Fed aims to end the days of easy money, analysts say
23 mins ago