A health worker inoculates a man with a dose of the Covishield vaccine against the Covid-19 coronavirus inside a vaccination centre in Ghaziabad on October 20, 2021.

India has administered more than 1 billion doses of Covid-19 vaccines since starting its ambitious vaccination program in January.

Government data showed 708 million people, or around 75% of the eligible population, received at least one dose of vaccine while 30% are now fully inoculated against the disease. Only those above 18 are currently allowed to receive the shots.

“This achievement belongs to India, every citizen of India,” Prime Minister Narendra Modi said on Twitter, according to CNBC’s translation of his remarks in Hindi. “I express my gratitude to all the vaccine manufacturing companies of the country, workers engaged in vaccine transportation, health sector professionals engaged in vaccine development.”

New Delhi wants to fully vaccinate all of India’s adult population by the end of the year — but some, including the Delhi High Court, have raised doubts over the country’s ability to meet the target within that timeframe.

The number of doses given daily has not been uniform. For example, over the last month, data showed that on some days India administered as many as 10 million doses and on other days, as low as 900,000 shots.

To fully vaccinate nearly 950 million people, India would need more than 1.8 billion doses of vaccines. In June, the government set an ambitious target of producing more than 2 billion vaccine doses by December.

Vaccine manufacturers in India have stepped up their output in recent months.

India has approved several vaccines since starting the inoculation program. They include the AstraZeneca shot — locally known as Covishield and manufactured by the Serum Institute, Bharat Biotech’s Covaxin, and Russia’s Sputnik-V.

The country has also reportedly approved its first vaccine for those under 18 — a three-dose shot produced by Indian drugmaker Cadila Healthcare.

While vaccination remains voluntary, over 70,000 state-run facilities were giving the shots for free on Thursday, data showed. People can also pay to get them at over 2,000 private centers.

India suffered a devastating second wave between February and early May, during which daily infection cases and death rates rose at an alarming pace. The crisis pushed India’s health-care system to the brink.

While the South Asian nation is expecting a third wave of infections to hit sometime this year, the consensus among many public health experts is that the impact this time will likely to be less severe than the previous waves. 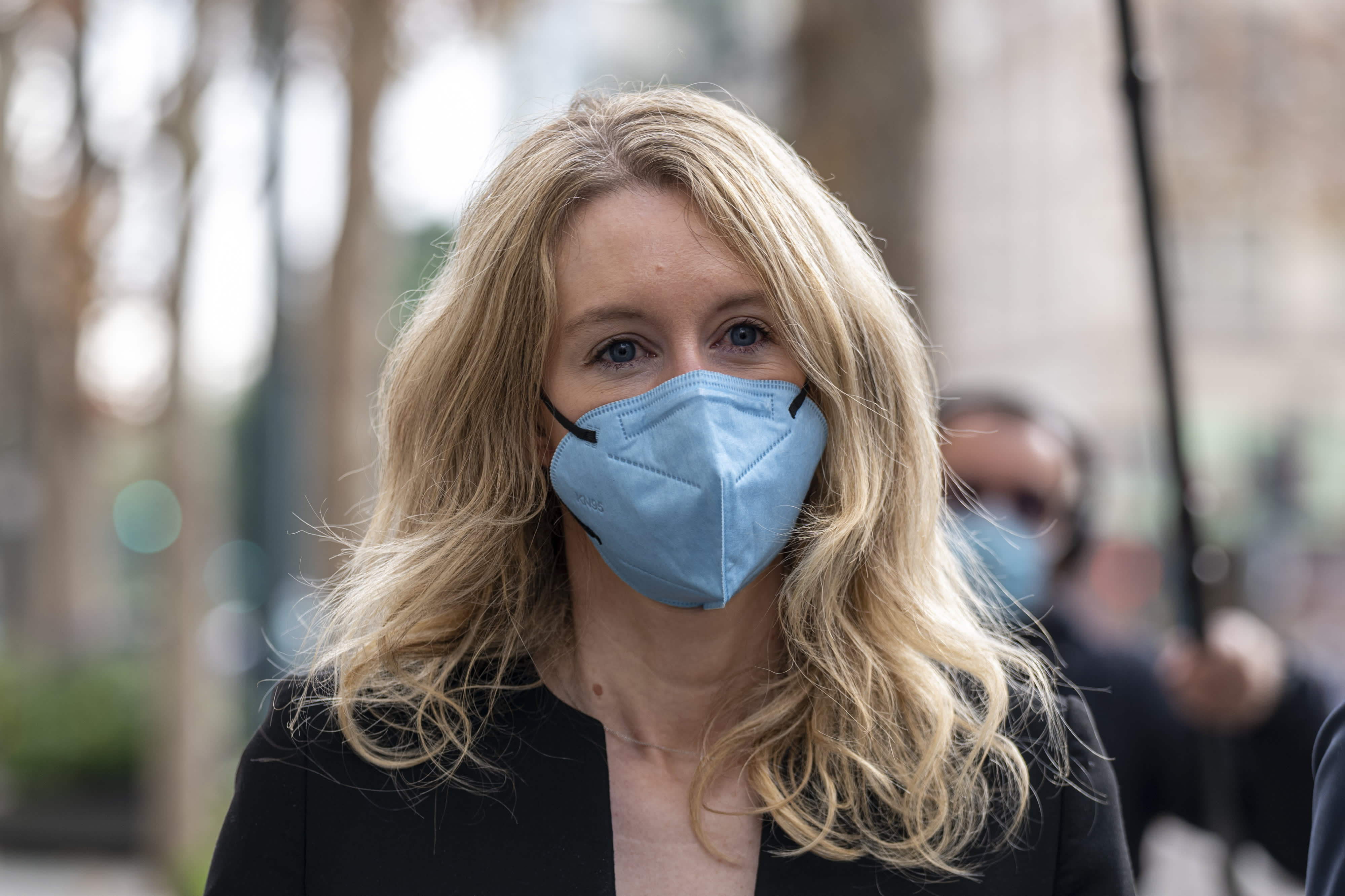 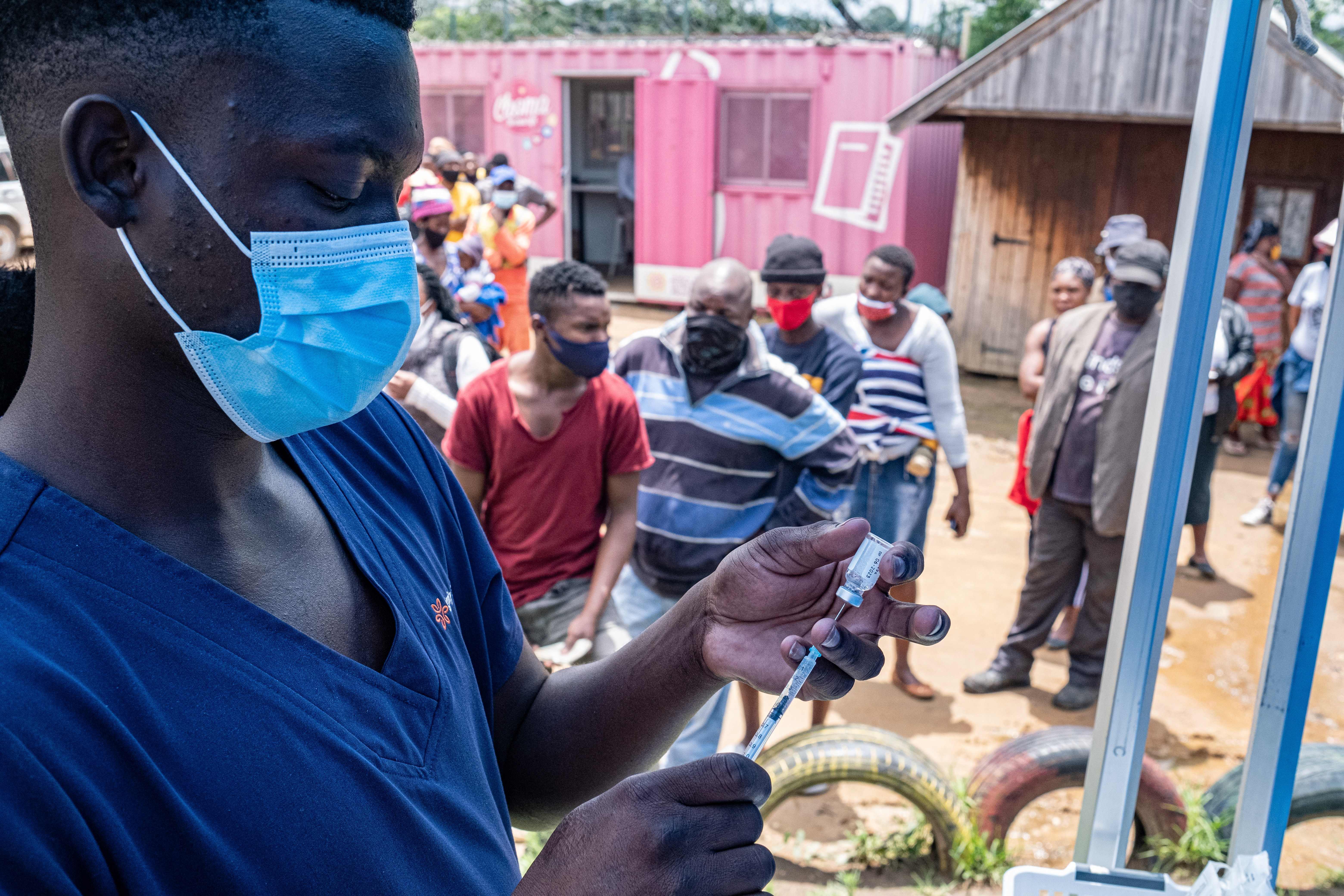 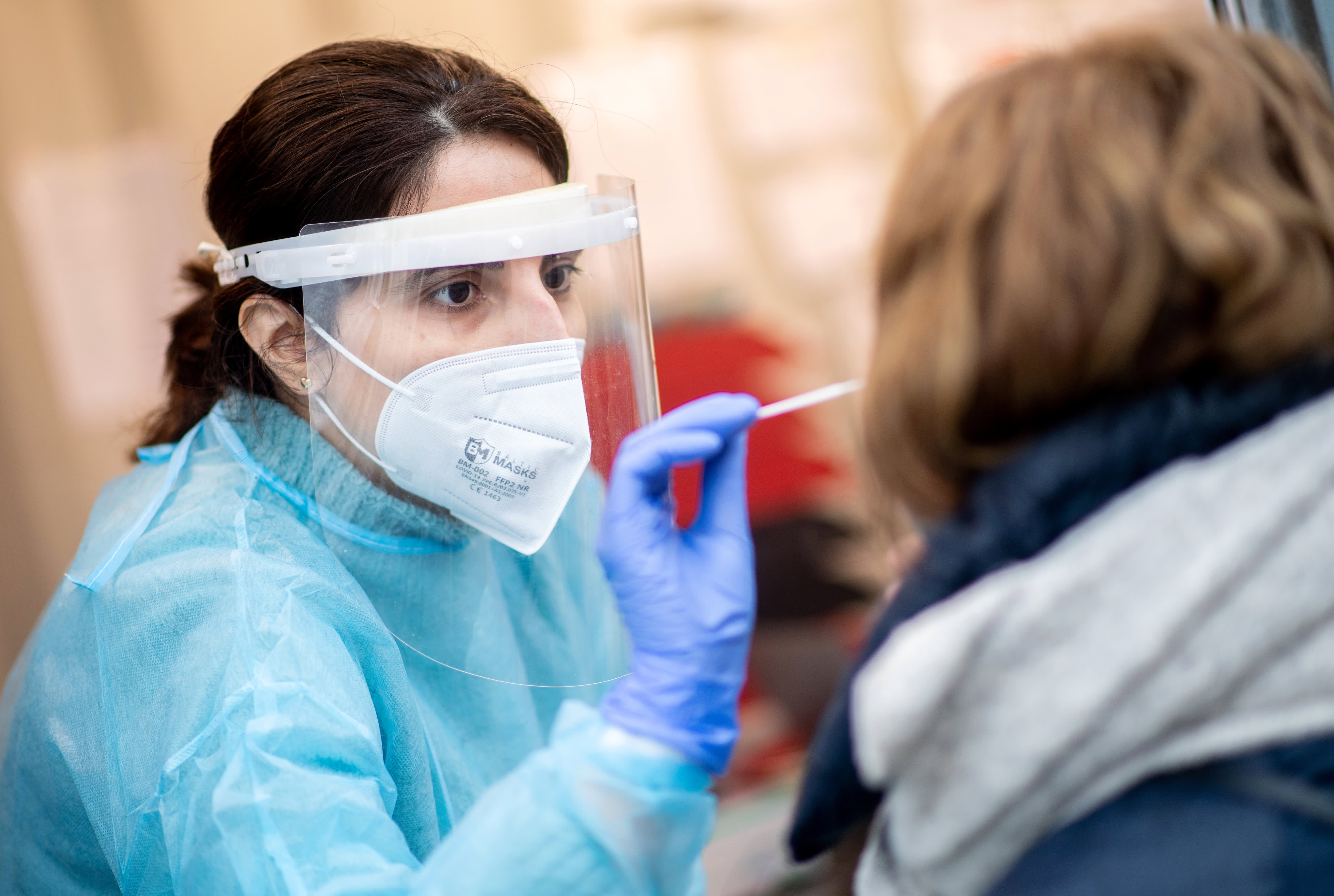 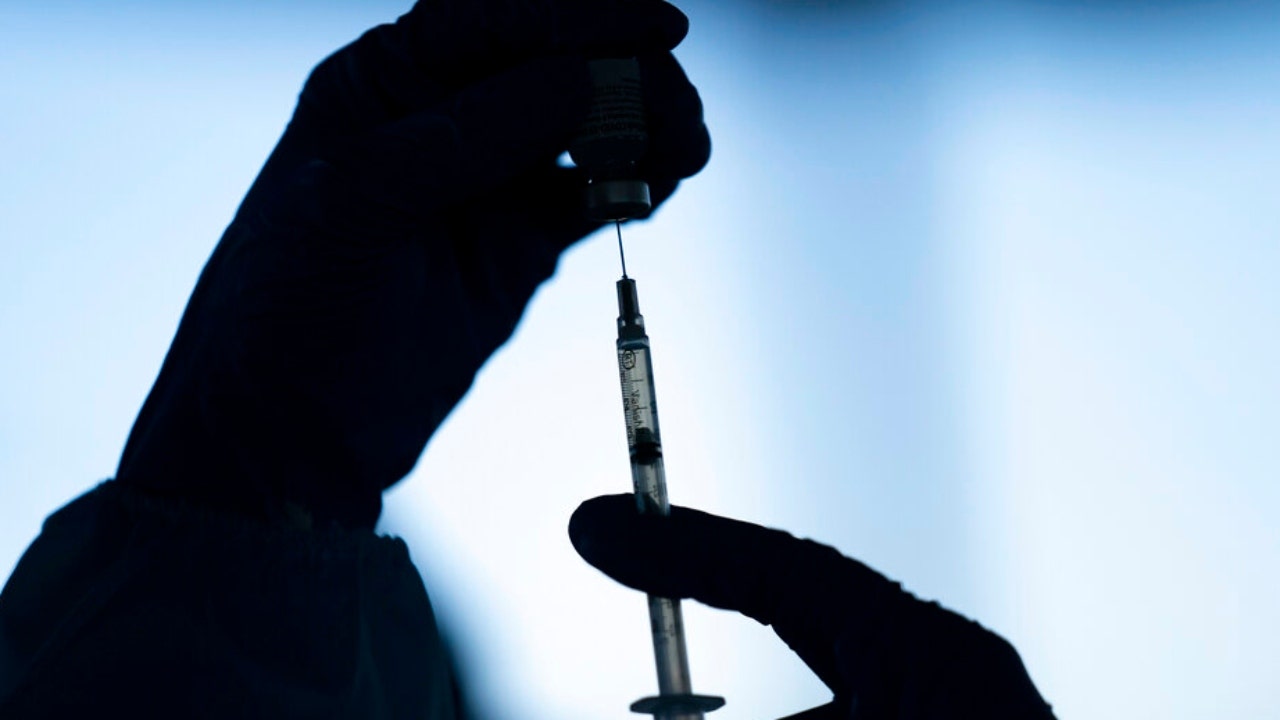