“I support many of the proposals being considered this week, but I do not support advancing policies that are not fiscally responsible and jeopardize the bill’s final passage,” Rice said in a written statement.

Schrader opposes the safety-net package overall on grounds that it is “fiscally irresponsible.” When asked by STAT in a hallway interview at the Capitol Tuesday morning whether he would support H.R. 3 without changes, Schrader said, “No, I don’t think so.”

“Unfortunately, I am unable to support one of the 16 titles in front of the Energy and Commerce Committee,” Peters said, referring to the provision that includes Pelosi’s drug pricing plan.

The panel has not yet voted, and the drug pricing vote is expected as soon as Tuesday. If all three members follow through, the measure would fail.

A spokesperson for Energy & Commerce Chair Frank Pallone (D-N.J.) said that the markup is ongoing, and that Pallone is working to ensure all provisions are passed out of committee.

Peters, Rice, and Schrader all voted to pass a nearly identical version of Pelosi’s drug pricing bill in December 2019, and all voted again in June 2020 to pass a health care package including the policy. Those were messaging bills that didn’t have a path to passage in the Republican-led Senate last Congress, however.

The political maneuver by the three moderates leaves the ultimate fate of Pelosi’s bill uncertain. The bill could still be included in the larger package in the House, as it’s also being marked up in another panel. But their decisions will garner attention, as House Democrats can only lose three votes and still pass bills on the floor.

It’s unclear whether the three House moderates would threaten to withhold their votes on the entire package if the drug pricing provisions are included as-is.

A spokesperson for Pelosi did not immediately respond to a request for comment.

Regardless, Senate Finance Committee Chair Ron Wyden (Ore.), who is leading Democrats’ efforts on drug pricing in the upper chamber, said in a hallway interview on Tuesday that Pelosi’s bill does not have the votes in the Senate Democratic caucus to become law.

“They have had a proposal that they feel strongly about over a year,” Wyden said of House Democrats’ bill H.R. 3, which was first passed in 2019. “To me over here, a number of our members say that’s something that they can’t support.”

Schrader and Peters released their own drug-pricing bill with a significantly scaled-back Medicare negotiation mechanism on Tuesday, which would only apply to outpatient drugs that no longer have exclusive rights to keep generics off the market. Rice co-sponsored the bill.

“It is unfortunate that Reps. Peters, Rice, Schrader are turning their backs on patients, going against the wishes of voters in their districts, and doing the bidding of Big Pharma. There will no doubt be a price to pay in the future,” Patients for Affordable Drugs founder David Mitchell said in a statement.

Peters accepted a flood of campaign cash from drug makers after co-authoring a letter that criticized Pelosi’s drug pricing plan for being partisan. Rice and Schrader also signed that letter, which was sent in May. Nearly half of the unvaccinated say they’re willing to get a coronavirus shot. The challenge is trying to get it to them. 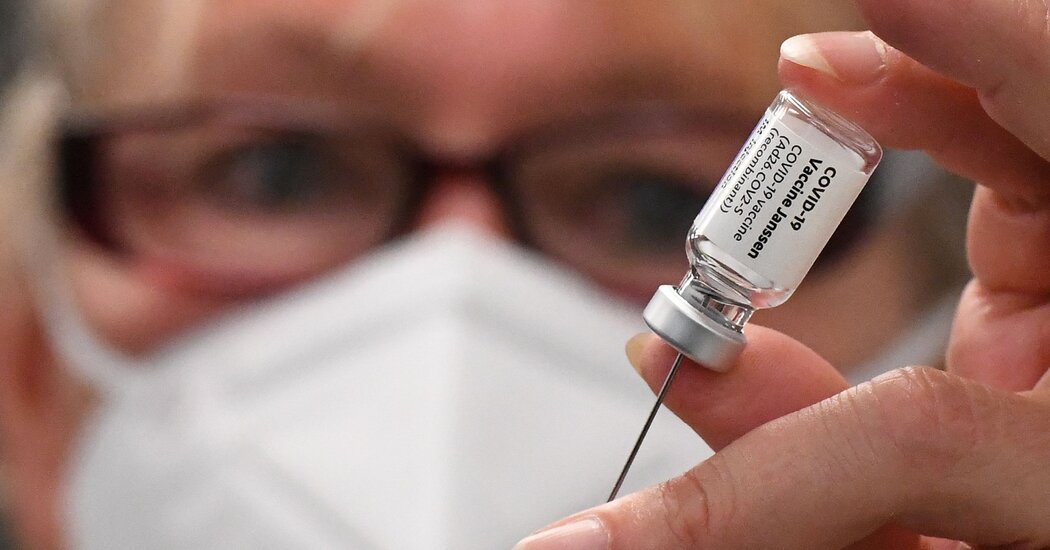 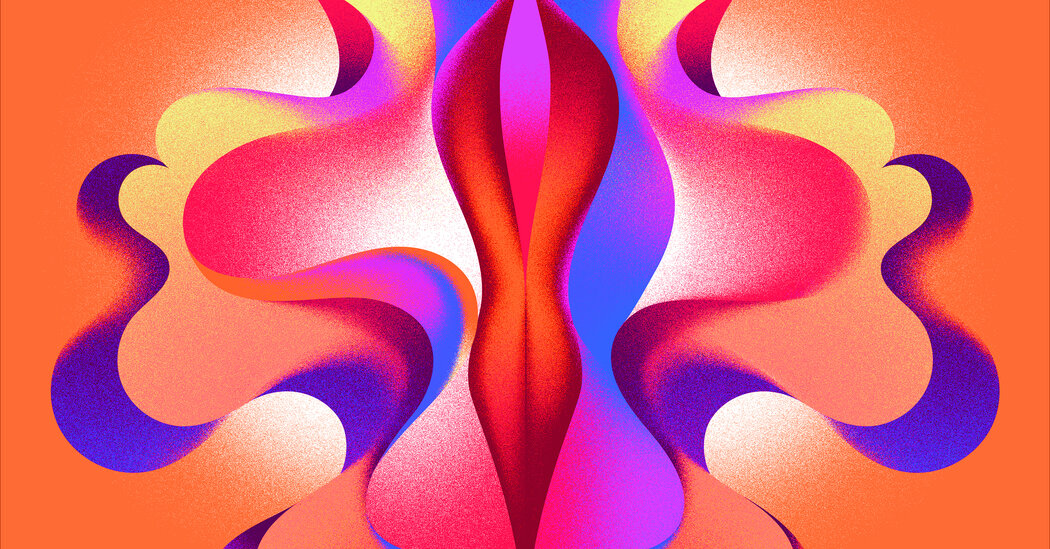 Taking the ‘Shame Part’ Out of Female Anatomy 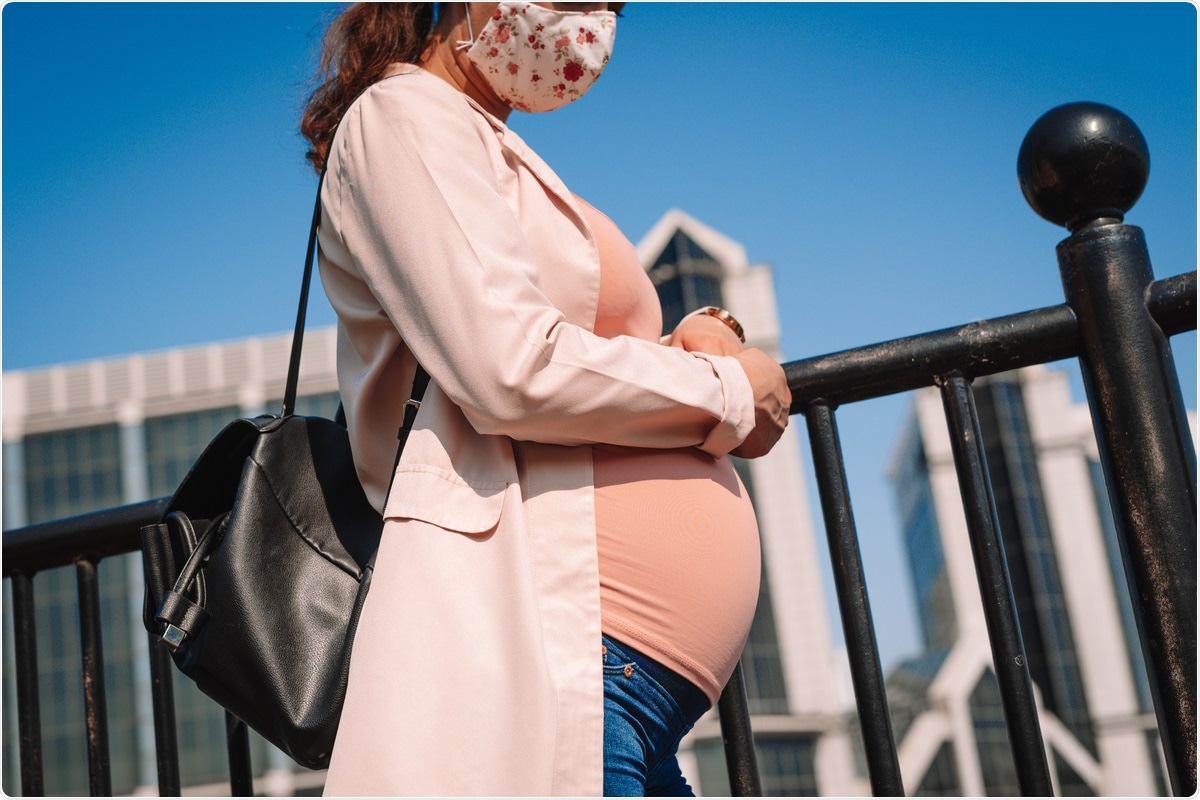 Yankees showed what they can be in Friday’s win over Red Sox, but can it be sustained?
30 mins ago

Yankees showed what they can be in Friday’s win over Red Sox, but can it be sustained?

Leeds vs West Ham – Premier League: Live score and updates of all the 3pm kick-offs
31 mins ago

Role Of Mobile Applications In The eLearning Industry
31 mins ago