Alphabet‘s Google is “still all in on health,” according to its chief health officer, despite the demise of its recent attempt at a formalized business unit for the health-care sector.

The tech giant founded Google Health in 2018 and at one point grew it to 500 employees, but dissolved the unit in August. The department was established to head the tech company’s health strategy but Google faced backlash in recent years over the intersection of Google, AI and health data.

Google’s previous health chief, David Feinberg, left his post at the company to become CEO of health IT vendor Cerner shortly after the unit’s dissolution. The rest of the health team was transferred to other parts of Google to follow through with the organization’s health plans.

“The real pressure is ‘is this really going to help millions of people?’,” Feinberg had said at a conference in June in response to questions about need to generate revenue. “Is it Google scale? That’s the pressure.”

Google chief health officer Karen DeSalvo said on CNBC’s “Squawk Box” on Tuesday in an interview with CNBC’s Bertha Coombs that although the unit as a whole has been dissolved, the tech company wants to “weave health into everything we do.”

In Google’s new strategy, DeSalvo said it will continue to focus on the three areas that it believes it can make a difference in users and their communities: through its search capabilities, access to cloud tools for caregivers, and providing community context around social determinants of health “that drive health almost 80%.”

It has formed partnerships with health-care associations such as the Mayo Clinic, Ascension and HCA. DeSalvo said by using data, AI, and cloud, Google wants “to broaden the ways we can come to the table.”

A previous partnership with Ascension was ended when public distrust in user data and privacy forced Google to drop the deal.

Google’s $2.1 billion acquisition of Fitbit faced scrutiny due to privacy concerns of personal data. The deal was investigated by the U.S. Department of Justice over the tech giant having access to private data through Fitbit. In response, Google said the acquisition was about Fitbit’s hardware rather than gaining access to user health data. Google pledged not to use customers’ health and wellness data for its ad tracking, among other assurances.

DeSalvo, who before joining Google was National Coordinator for Health Information Technology and Assistant Secretary for Health (Acting) in the Obama Administration, said Google is using its AI technology in partnerships with organizations like Mayo Clinic to find better treatment and diagnosis for cancer, and to reach patients through social platforms like YouTube.

IBM has long attempted to make its AI Watson a major player in health care, and now other major technology companies, especially consumer-facing ones, are increasingly interested in health-care applications.

Apple has made efforts to expand into health through features and tracking within the iPhone and Apple Watch, and its expanded Health app that stores user health data that can be shared with others. As recently as July, the tech giant said it will eventually hire doctors to offer primary care to Apple users.

Amazon rolled out its telehealth service, known as Amazon Care, to employees in all 50 states this summer, while it also launched its own online pharmacy. Amazon has increasingly been focused on the wellness of its own employees, amid scrutiny of worker health, and as a testing ground for its broader health-care ambitions. Last month, it also launched a new health tracker that competes with Google’s FitBit and Apple Watch, called Halo View, and which will retail for $79.99.

Advancements in technology can offer improvements to areas in health and the health-care system, and tech companies like Google and Apple will continue to work their way in. Hot Silicon Valley big data companies such as Palantir are also chasing opportunities to monetize health information — it hired a former head of IBM Watson Health this year. But regulations on tech companies’ rights to user data and information may make it harder for tech to disrupt the health system.

“Users have a right to their data, and it is important for people to know that technology enables [that right],” DeSalvo said. ” [And] we have to ensure that the business sector of health care respects and understands that we should be sharing that data with consumers, so they have more control over their health.”

'Plenty of worry in the market,' but this chart suggests the bulls will prevail 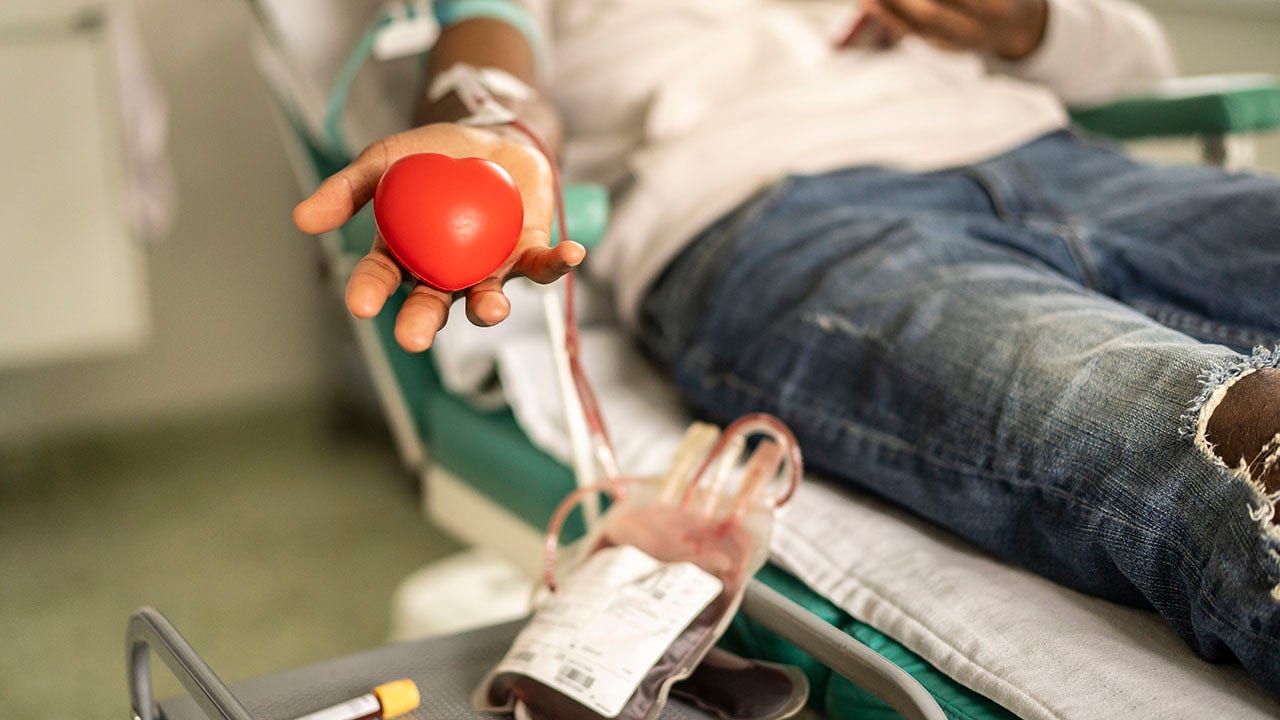 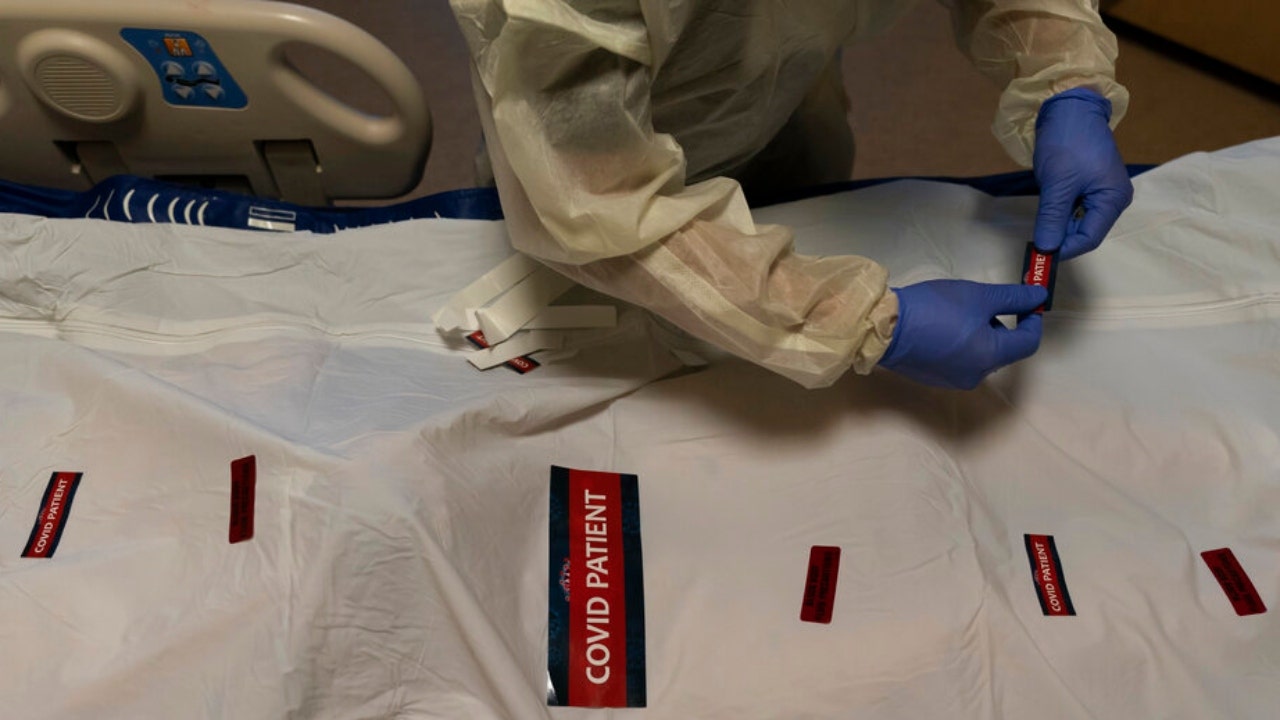 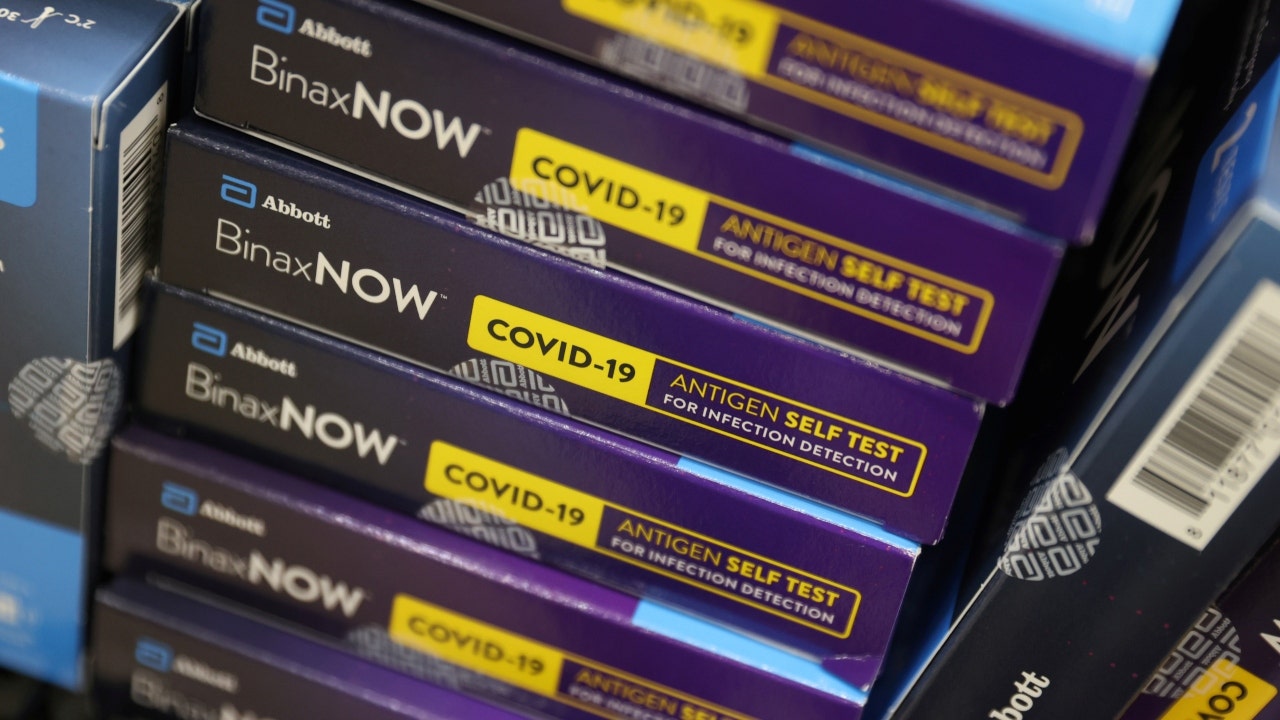 How to get an at-home COVID-19 test

Why some tiny frogs have tarantulas as bodyguards
17 mins ago

How will Trump’s order to end health care subsidies affect rates?
38 mins ago

Russia could invade Ukraine ‘at any point’, US warns as Blinken lands in Kiev
41 mins ago

Stuck in a Recruitment Time Warp? 3 Ways to Optimize Your A.I. Toolkit Now
47 mins ago