During an interview on MSNBC’s Morning Joe, Fauci called the article “controversial” and said it conflates things that are not supposed to be connected.

Specifically, Fauci said the U.S. can embark on a program of giving booster shots without sacrificing doses needed by the rest of the world.

“You can do both. The way we’re doing in this country, you can have a program to give booster, in this case third shots for people who’ve gotten the two-dose Moderna and Pfizer vaccine, you can get them boosted if you put a considerable amount of resources and effort into getting low and middle income people vaccinated. And that’s exactly what we’re doing,” Fauci said.

The Biden administration is pushing for boosters to be widely available to all Americans beginning Sept. 20, pending approval or authorization from federal health agencies, and is trying to rally behind a consistent message across all agencies.

Fauci was addressing an article published in The Lancet on Monday, co-authored by scientists including Marion Gruber and Phil Krause, two longtime Food and Drug Administration officials who have been leading the agency’s review of COVID-19 vaccine applications.

Still, their involvement brought heightened awareness to disagreement over the administration’s booster approach coming from outside scientists who argue it’s premature.

The paper argued that none of the current evidence on the COVID-19 vaccines shows a need for booster doses in the general population.

The authors pointed to flaws with Israel’s data, notably that the study followed up on patients after only a week, and  that “a very short-term protective effect would not necessarily imply worthwhile long-term benefit.”

CDC should track more COVID-19 breakthrough infections to get ahead of the pandemic, experts warn 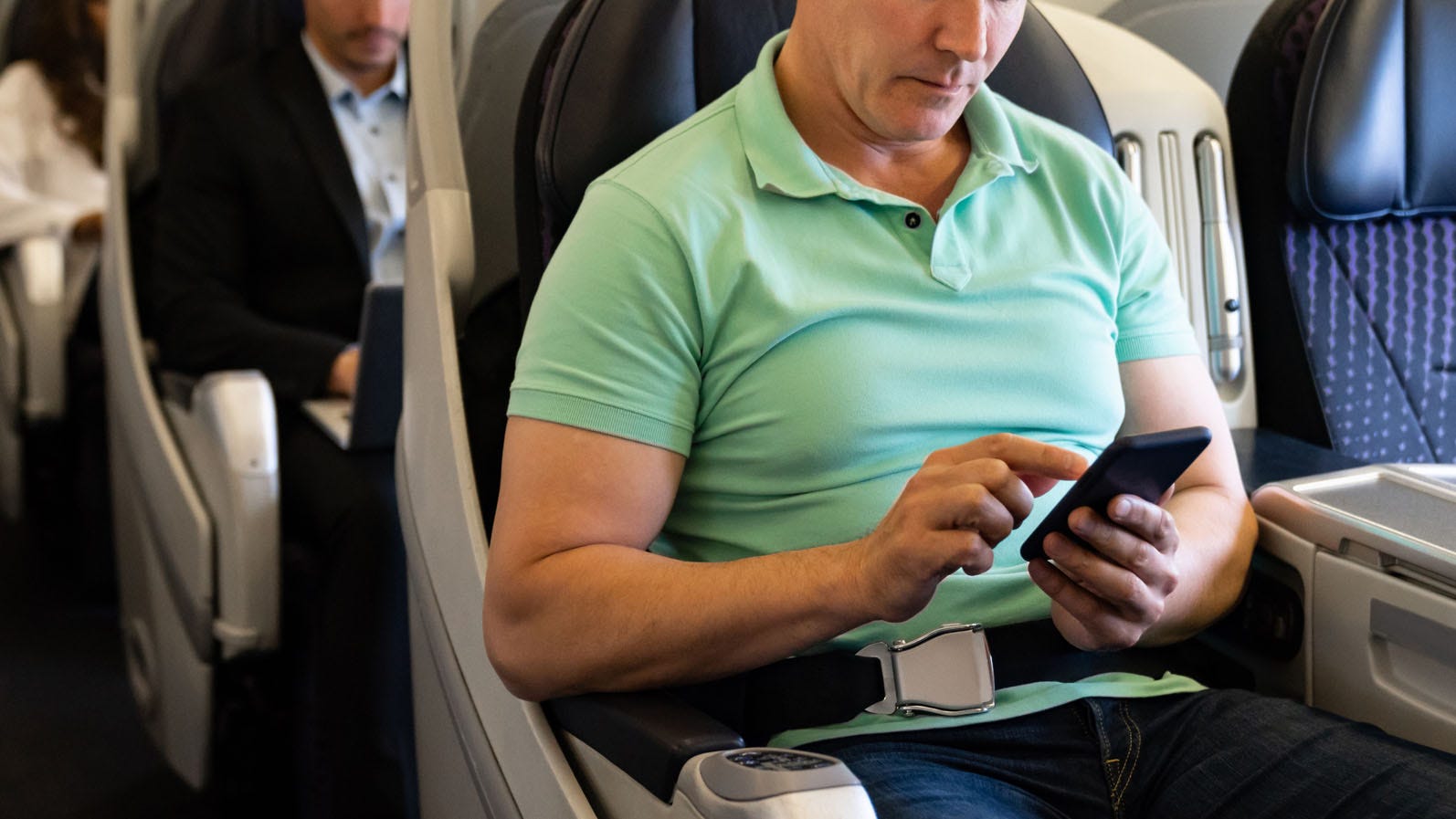 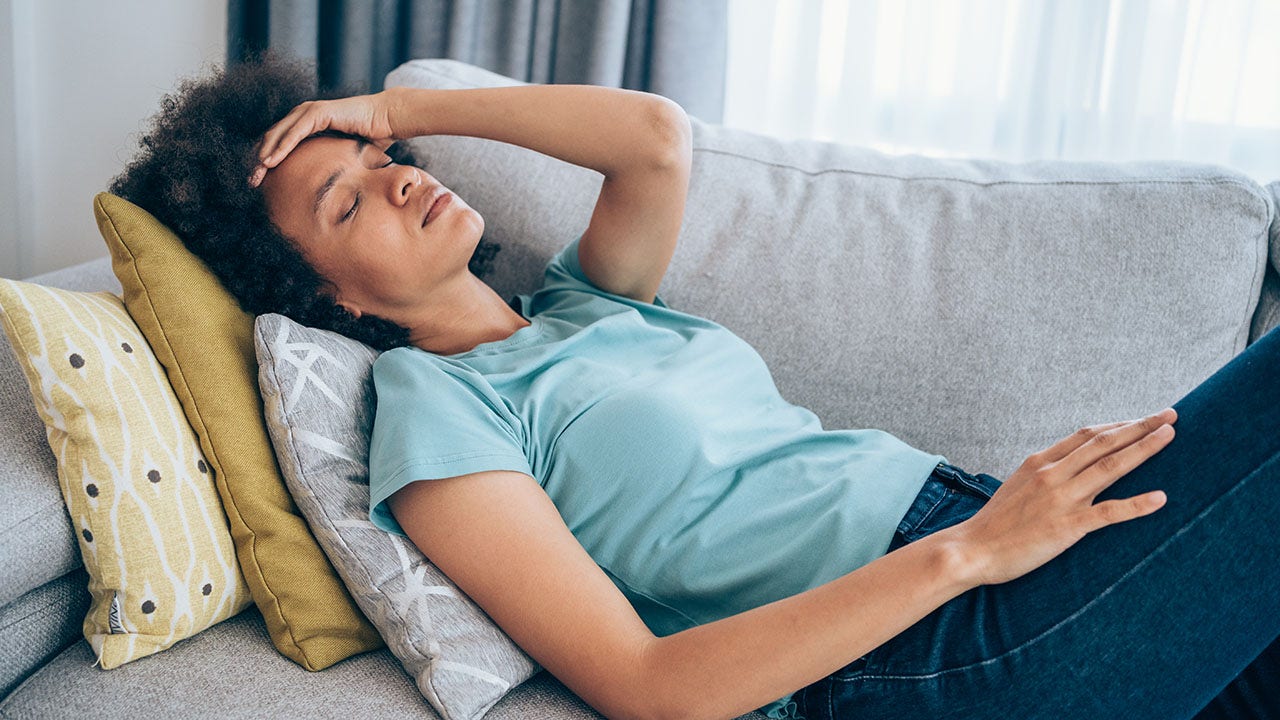 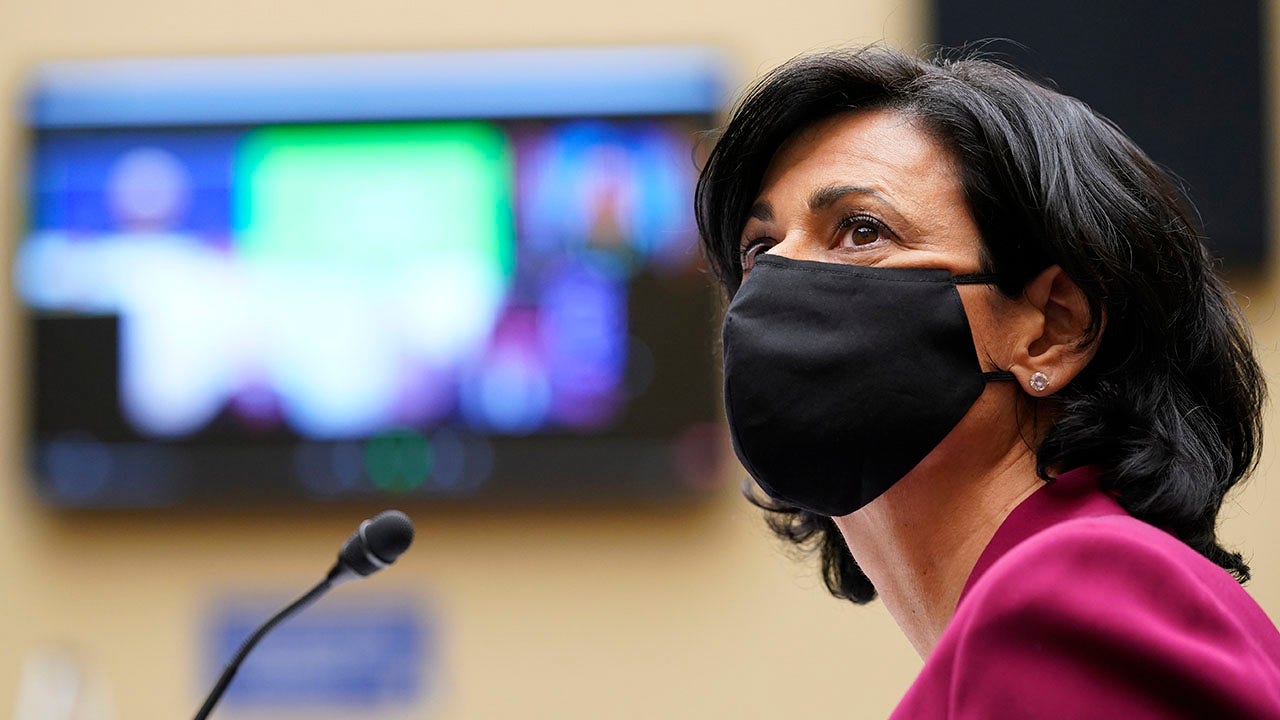 5 Crucial Business Lessons From the Pandemic
39 mins ago

Apple Just Made More Money than Any Company Ever, and That’s Not Even the Most Impressive Thing It Announced
54 mins ago