Halloween candy is bite-sized and cutely packaged — and it’s tough to just eat a piece or two. While we all know that eating too much sugar isn’t great for us, loading up on the sweet stuff on this candy-filled holiday isn’t such a bad thing.

“Halloween is not the day to be counting how many grams of sugar you ate,” Whitney Linsenmeyer, a spokesperson for the Academy of Nutrition and Dietetics, told HuffPost. “I’m less concerned about one single day of the year or demonizing one holiday where we know that we probably exceed the daily recommendations for added sugar.”

The bigger issue, she said, is that Americans consume too much added sugar year-round. Each day, people have an average of 22 teaspoons of sugar, equal to 350 extra calories. The American Heart Association recommends no more than 9 teaspoons daily for men and 6 teaspoons for women.

All this sugar can increase your risk for cardiovascular disease, diabetes and dental cavities, and in super-high quantities, sugar is actually toxic. While sugar toxicity isn’t necessarily something to worry about, here are the facts about why we crave Halloween candy and how much is truly too much.

Here’s what gets us into trouble.

People are genetically wired to crave and seek out sugar and fat, Linsenmeyer said. The cravings date back thousands of years to when foods with these components, which provided much-needed energy-dense nutrients, were scarce. Functioning in survival mode, the brain signaled the body to eat as much as possible when it was available.

Today, the cravings remain, even though these foods are widely available. Research suggests that sugar can be addictive. It can activate the brain’s pleasure and reward systems and interfere with the signals that regulate hunger, causing you to overeat.

Craving Halloween treats is also psychosocial and nostalgic, Linsenmeyer said. Browsing stores’ Halloween aisles may put you in a festive mood and make you think about trick-or-treating and other holiday activities.

“Those rituals are tied to our own past fond memories of Halloween, where we enjoyed specific candies,” she said, adding that Reese’s Peanut Butter Cups are her favorite Halloween candy and eating them reminds her of childhood.

What can happen if you eat way too much Halloween candy?

Overindulging in Halloween candy is likely fine, but there’s a point where too much can be lethal. The American Chemical Society’s Reactions show released a YouTube video titled “How Much Candy Would Kill You?” in 2016, revealing that deadly dose to be 262 pieces of fun-sized Halloween candy or 1,627 pieces of candy corn, when eaten all at once.

“It’s pretty nauseating, just the thought of it,” Hans Plugge, principal at Safer Chemical Analytics and scientific consultant for the video, told HuffPost. “You would have to eat it pretty consecutively and literally shove pieces of candy corn in your mouth.”

To calculate candy’s lethal quantities, ACS used the oral LD50 (median lethal dose) of sugar, or sucrose, which is the quantity of a substance that’s lethal for 50% of the subjects in a test group. Sucrose’s LD50 is 13.5 grams per pound, and with the average person weighing 180 pounds, consuming 2,440 grams (or 5.4 pounds) of sugar can be lethal.

To calculate your own Halloween candy LD50, multiply your weight in pounds by 13.5 and divide it by 9.3. For candy corn’s LD50, divide everything by 1.5.

The equations are “back of the envelope calculations” meant to be a fun guide, not an accurate representation, emphasized Plugge, whose favorite Halloween candy is Snickers. And he doesn’t recommend anyone try eating candy quantities exceeding their LD50.

Though most people wouldn’t immediately die after eating so much candy, he explained. They would more likely get hyperglycemia, when blood sugar is elevated, or start vomiting.

“The whole point of the video is not as much to show that candy can kill, which obviously, is a great hook, but to take people through the hazard and risk assessment of the chemical,” Plugge said. There is an LD50 for everything, even water, and the risk of death or illness depends on your exposure levels.

Halloween candy is meant to be enjoyed as part of the holiday’s festivities. Enjoying a little too much isn’t much to worry about, he said, “Not unless you really go to town.”

'He's not the greatest': Dillian Whyte on Tyson Fury and the state of boxing's heavyweight division 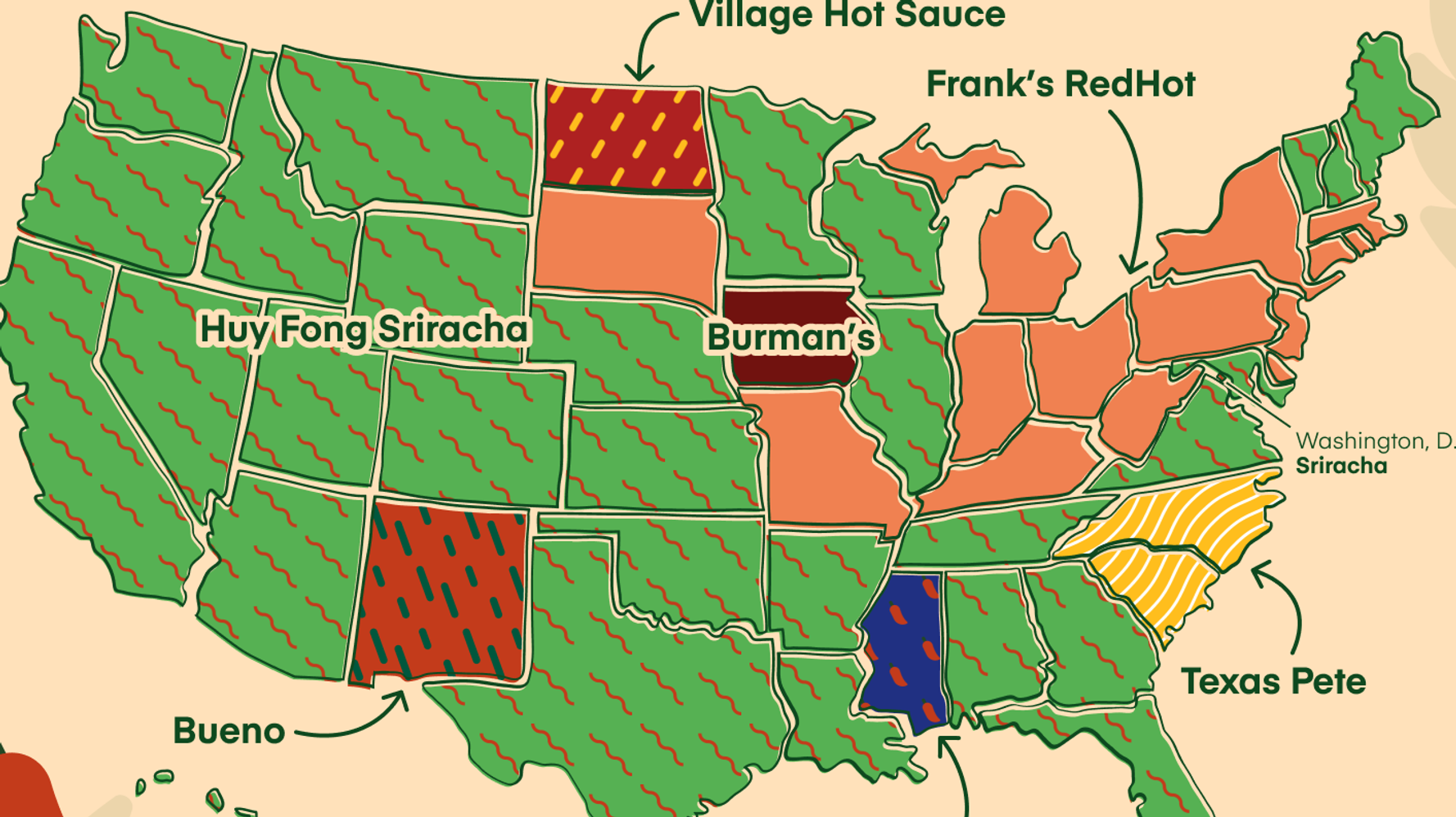 These Are The Most Popular Hot Sauces In Each State 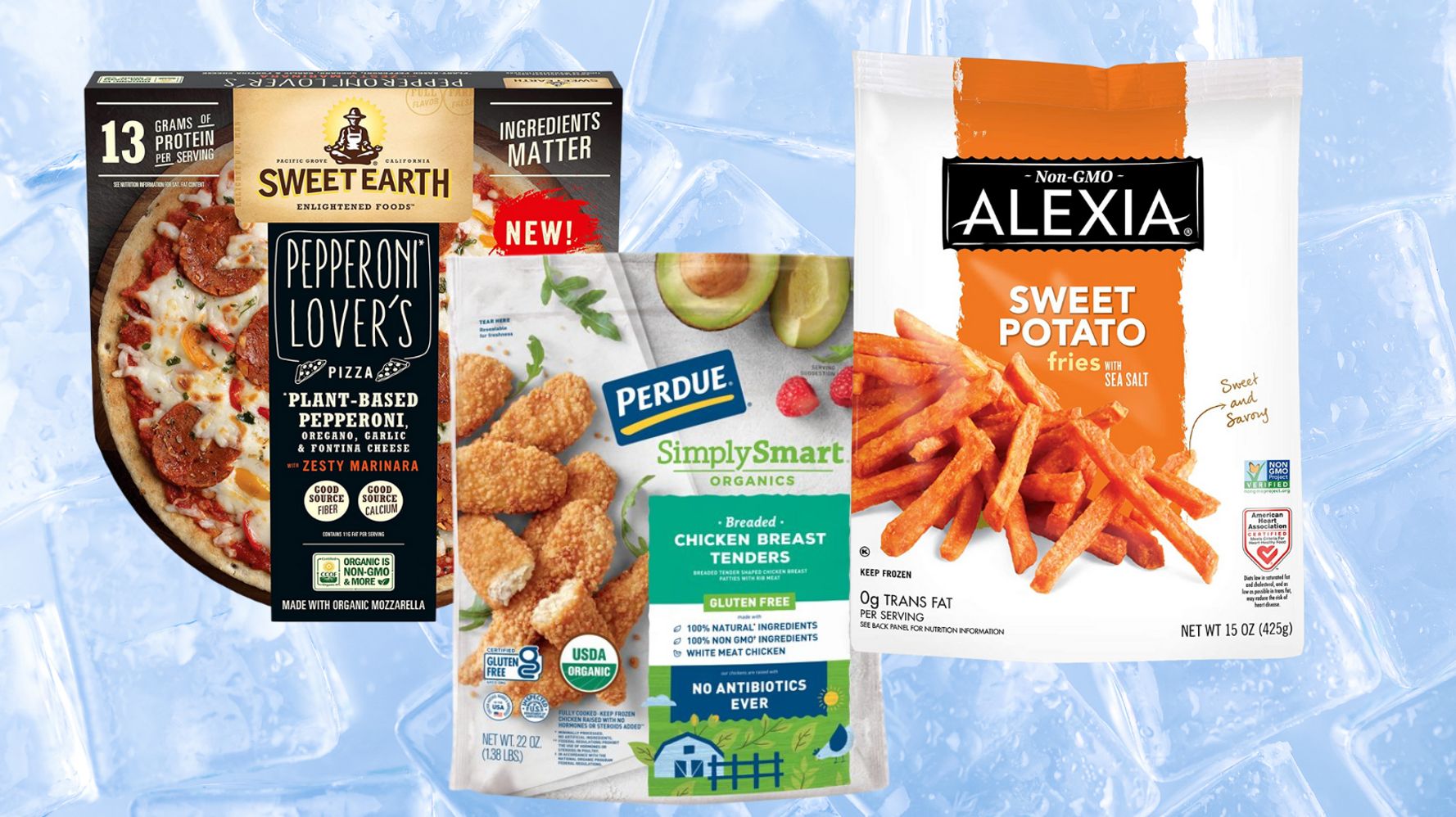 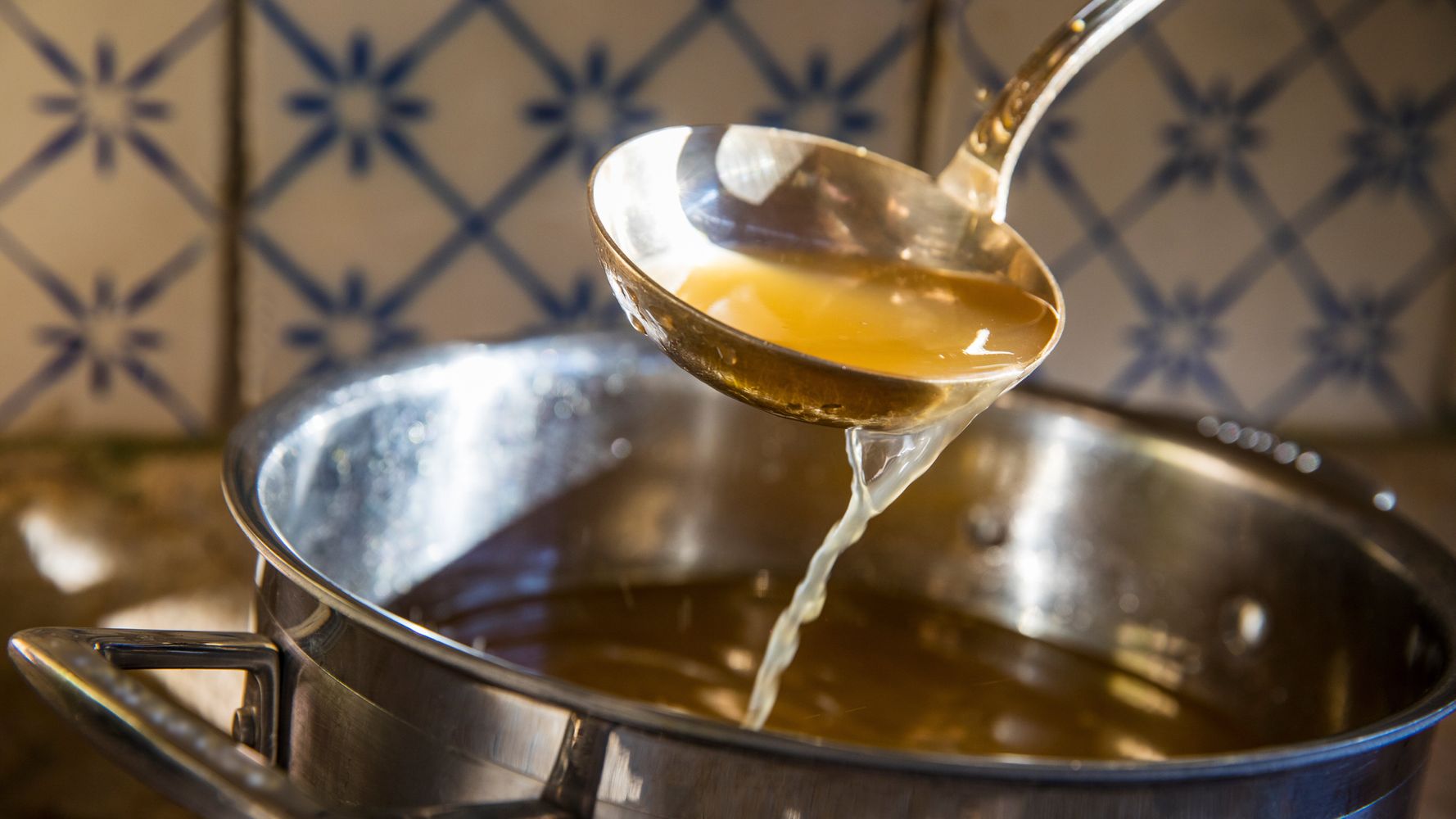 Need To Buy Soup Stock? Experts Share Exactly How To Pick A Good One. 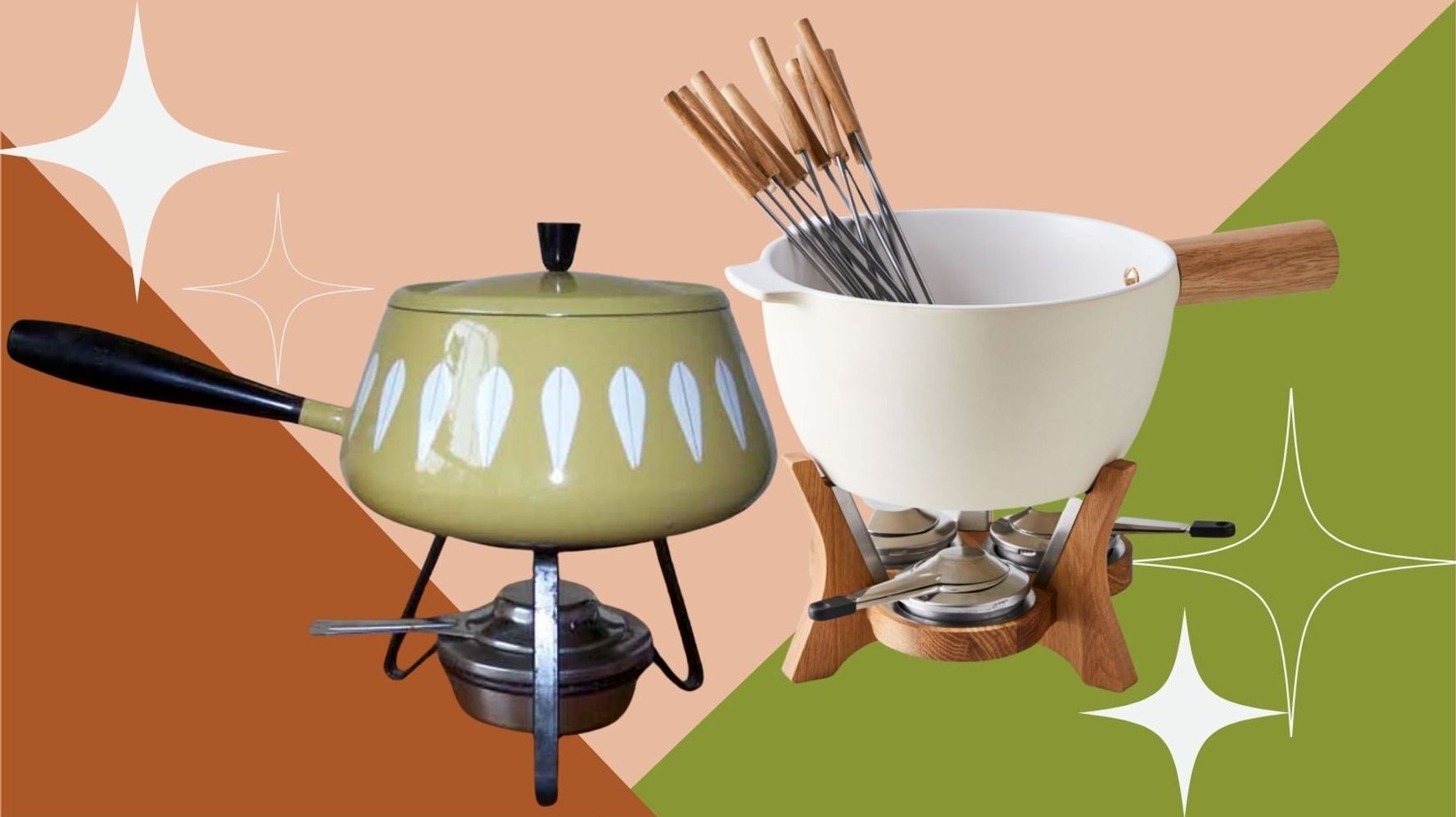 Fondue Parties Are Making A Comeback. Here’s What You Need To Throw Your Own.

5 days ago
Check Also
Close
Featured Posts
Struggling? Here are 5 things you can do to fortify your finances.
6 mins ago