Having a well-stocked pantry can help you make healthier choices on weekdays, especially when dinnertime rolls around and you don’t already have a plan in place. Pantry staples can be used to supplement fresh fruits and vegetables you already have on hand, or serve as an alternative to frozen pizza and instant ramen.

When buying canned beans, broths, vegetables and other shelf-stable foods, it’s worth taking a look at the nutritional labels, as these types of foods often have more salt and sugar than their fresh counterparts.

If you’re watching your sodium intake, look for low-, reduced- or no-sodium options if they’re available. In a similar vein, for canned fruits, experts recommend finding options in which the fruit is packed in its own juices or water (instead of syrup).

“Looking at the ingredients list to see if anything has been added is the best place to look for this,” Meredith Price, a plant-based registered dietitian and co-founder of Plant-Fit Besties, told HuffPost.

We asked registered dietitians to share their go-to pantry staples and their favorite ways to use them. Below, we’ve rounded up their top picks.

“This is a must in any plant-based person’s kitchen,” Price said, noting that nutritional yeast is a great source of protein, fiber and B vitamins. Plus, it’s shelf-stable for up to two years and gives food a cheesy flavor.

“It’s also low-FODMAP friendly, which is great for anyone with digestive issues, particularly IBS,” she said.

Here are some more tips on what you can make with it.

Lentils are a great source of plant-based protein, fiber and iron, Price said, adding, “they’re a great meat substitute for many dishes.”

Dried lentils are the star ingredient of some of her favorite weeknight meals, including daal (lentil stew) and lentil curry, which she serves with rice. When cooking with pantry staples, Price tries to incorporate at least some kind of fresh produce, even if it’s just an onion.

“I like to have some fresh vegetables on the side to make the meal more flavorful and nutritious, such as a side salad, sauteed kale or roasted carrots,” she said.

Want specific recipes? Here’s how to turn a bag of lentils into three meals.

Rice is a great base for adding proteins and vegetables, and any leftovers you have can be made into fried rice the next day. Throw in an egg, chopped garlic and whatever vegetables you have wilting away in your fridge and thank us later — leftovers have never tasted this good.

“It goes with practically every dish and has a very long shelf life,” Valdez said of the grain.

Ali Webster, director of research and nutrition communications at the International Food Information Council, is partial to brown rice because it’s a whole grain.

Here are 21 rice recipes you can make from pantry ingredients.

Canned vegetables that aren’t in season

If fresh vegetables aren’t available, frozen is the next best option. And then after that, canned options are good to have on hand.

“On the rare occasions that I can’t find the vegetables I’m looking for in the grocery store, I love to turn to canned corn for something that’s easy and microwavable, especially if corn is not in season,” Valdez said. He uses canned corn in ramen, on salads and more.

Canned beans add fiber and protein to soups and salads, Webster said, and they can also be blended into dips like hummus or paired with tortillas and other toppings for weeknight tacos.

“The versatility of canned beans is unmatched,” she said.

At home, Webster and her family cook with a lot of pantry staples because they cut down on prep time and help get healthy meals on the table quickly. Unlike dried beans, which can take hours to soak and cook, canned beans can be heated up and added to dishes in minutes.

Whether you like peanut butter, almond butter or some other type of nut butter, this is your reminder to stock up.

“Nut butters are a source of protein and fiber, and they’re high in healthy fats,” Webster said. “They can be used for everything from toast to smoothies to sauces.”

Webster likes using peanut butter to make peanut sauces for dipping vegetables into or as a complement for rice noodle dishes.

US shoppers find some groceries scarce due to virus, weather 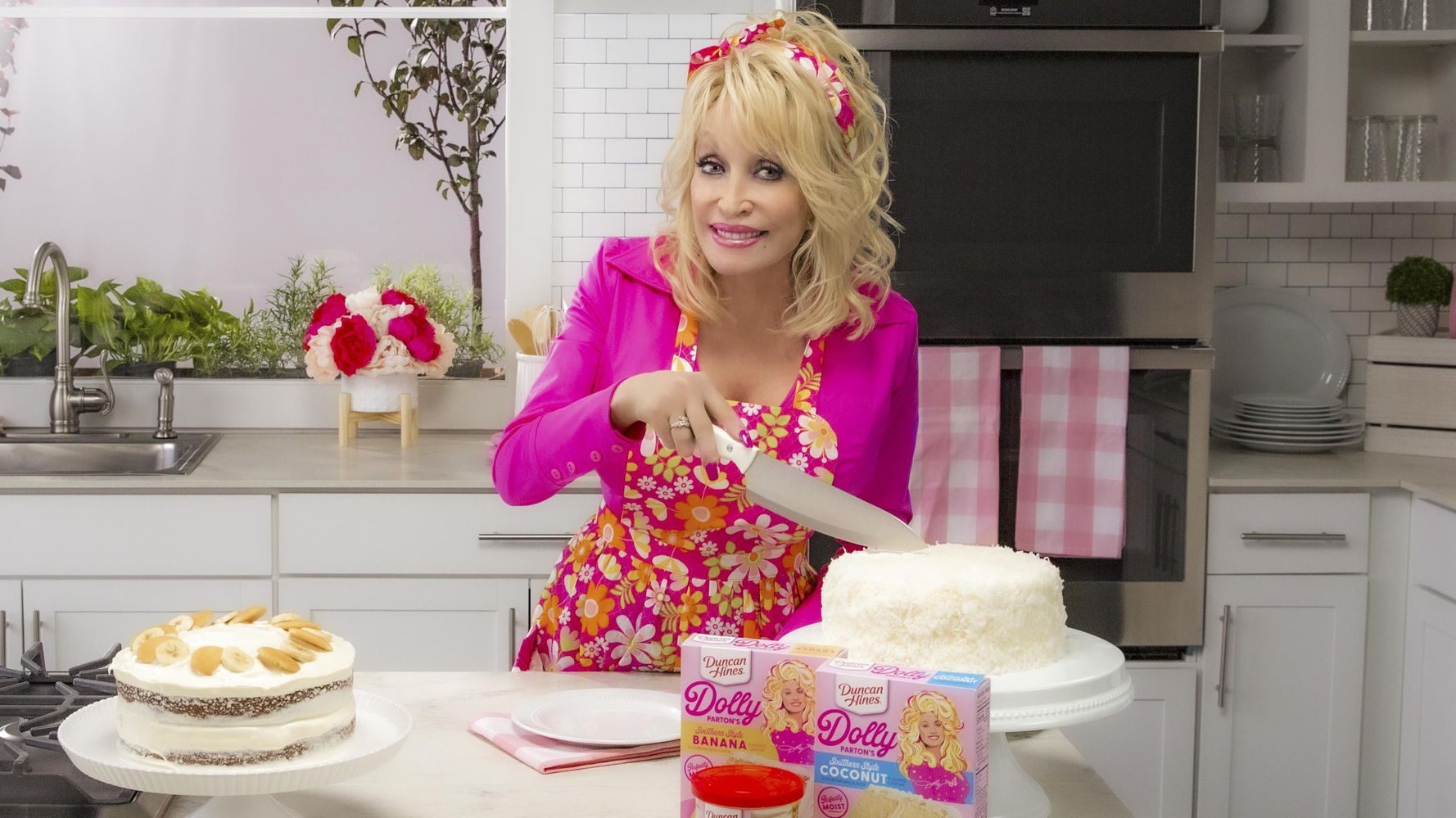 Dolly Parton Cooks Up Songs In Her Dreams And Watches ‘CSI’, Just FYI 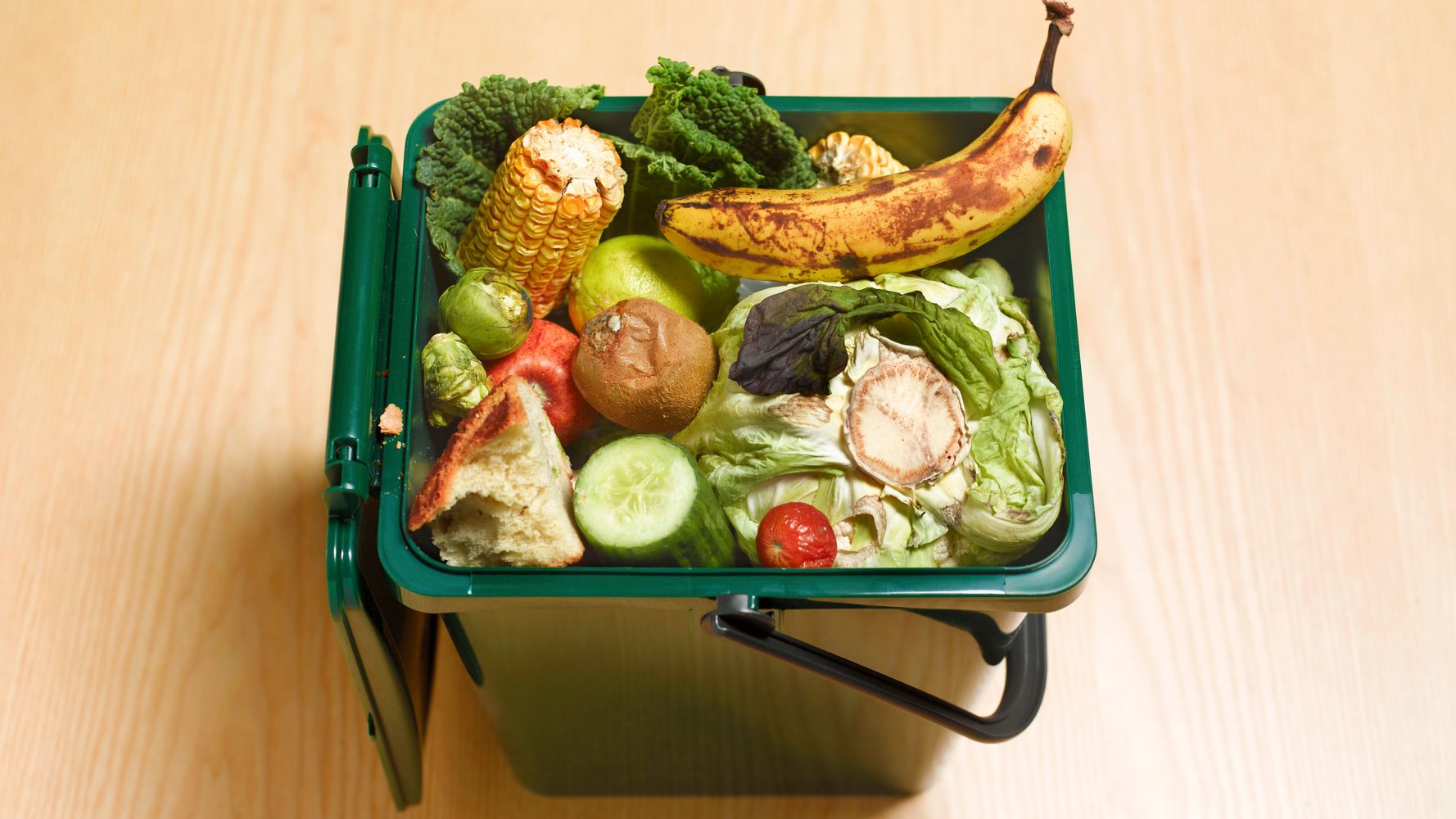 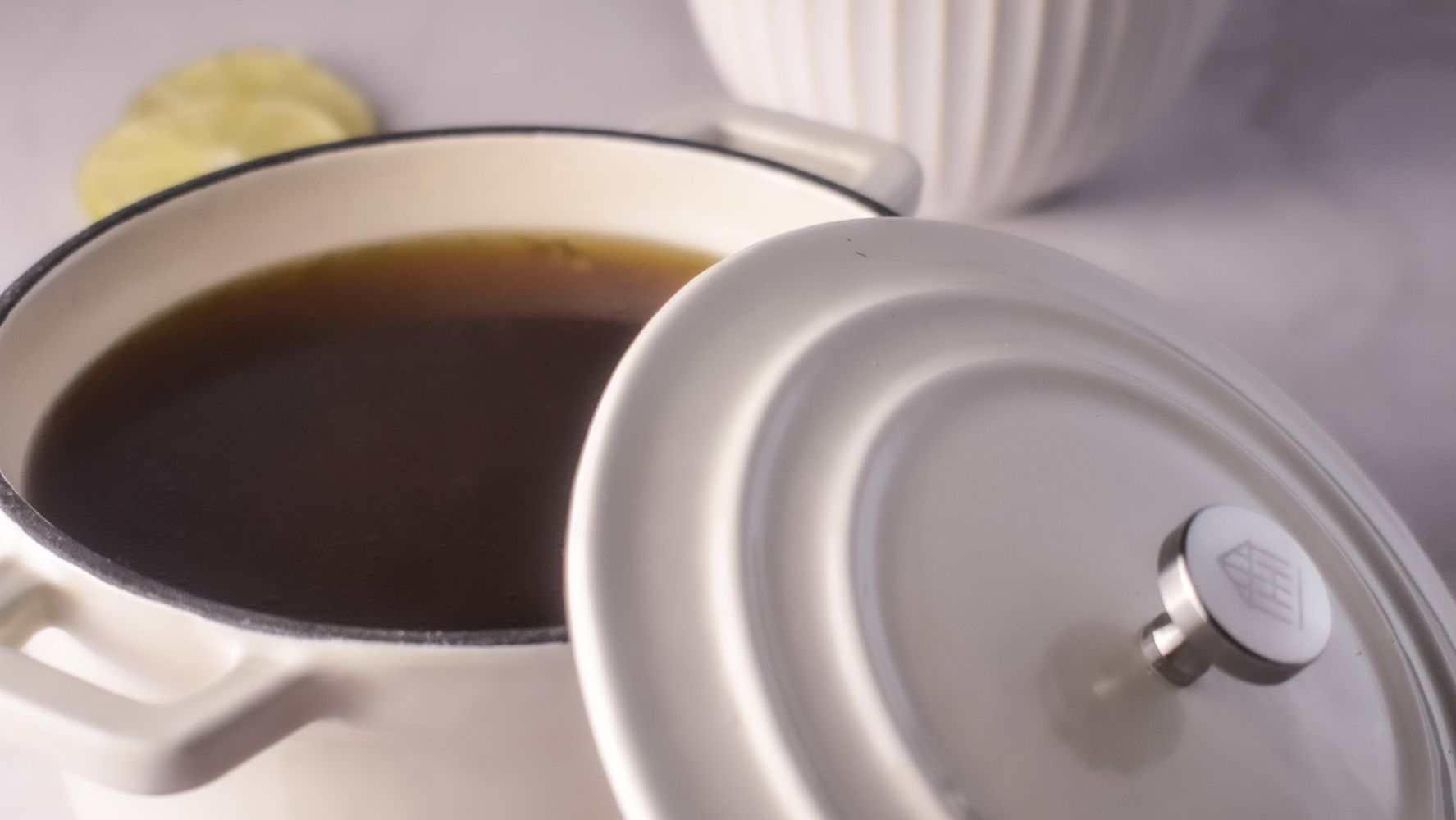 Yes, You Can Make A Plant-Based ‘Bone’ Broth

No. 1 Rahm shares lead with Thomas, Schenk at Torrey Pines
45 mins ago

California trans child molester, 26, gets 2 years in juvenile facility thanks to progressive DA Gascon
47 mins ago