All signs herald a turning point this month in the fight against COVID-19, but federal officials aren’t ready to celebrate.

U.S. hospitalizations for COVID-19 have declined every day since Jan. 12, and the rolling average of cases is down to levels not seen since October.

Daily deaths have dipped below 2,000 for the first time in three months, and nursing homes that were hit hard and early by the pandemic report that their cases are plummeting after being prioritized for vaccination.

The improving metrics are giving Americans hope after a tumultuous year and prompting some governors to ease restrictions, even as the White House and state health officials preach caution because of elevated transmission and the virus’ adaptability.

Aggressive mutations are making up a greater share of reported cases, and officials are worried that lax adherence to mitigation efforts to lead to a fourth wave after multiple surges last year. A fast-moving “U.K.” variant accounts for 30% to 40% of U.S. cases and was recently linked to dozens of cases in schools and youth sports in Minnesota.

“We cannot let our guard down, or this pandemic will make us pay yet again,” Washington state’s health secretary, Umair A. Shah, told the Senate Committee on Health, Education, Labor and Pensions on Tuesday.

It’s a view shared by President Biden, whose team is wary of a resurgence even though U.S. hospitalization rates dropped nearly 70% from roughly 130,000 in January to 40,000 and the rolling of average daily cases dipped to 59,000 from 250,000 at the start of the year.

The level is on par with early fall, on the cusp of a major holiday spike, and the “Sun Belt” surge that caused alarm over the summer.

“These numbers show us that the pandemic still remains a very serious situation with the most communities continuing to have high levels of COVID-19 transmission,” Rochelle Walensky, director of the Centers for Disease Control and Prevention, said at a White House virus briefing this week. “We are watching these data closely to see where the pandemic will head in the coming days, but I’m also hopeful.”

She said nearly 60 million Americans received an initial dose of a COVID-19 vaccine and over 30 million were fully vaccinated, “putting us on a strong path to eventually end this pandemic.”

Some governors say that is reason enough to lift onerous restrictions now.

He followed Texas and Mississippi, which announced similar moves last week, and governors who lifted mask mandates in Iowa and Montana in February.

The leaders say residents can make their own decisions, but Mr. Biden said the governors were guilty of “Neanderthal thinking.”

Meanwhile, governors from both parties are expanding eligibility for vaccines as supplies from Pfizer-BioNTech and Moderna ramp up and Johnson & Johnson’s one-shot version enters the rotation.

New York Gov. Andrew Cuomo, a Democrat, said Tuesday that residents 60 and older and public-facing essential workers from the government and nonprofit groups will be eligible as of March 17. Previously, only people 65 and older were eligible.

Florida Gov. Ron DeSantis, a Republican, announced Monday that people 60 and older would be eligible as of March 15.

Ashish K. Jha, dean of the Brown University School of Public Health, offered a nod to progress from immunizations and the long road to recovery in Capitol Hill testimony.

“Infections and hospitalizations are down, more than 2 million vaccines are going into arms every day and we will have enough vaccines for every American adult by the end of May,” he told the Senate health committee. “This is an extraordinary achievement of what has been a long and difficult road.”

But, he said, “the pandemic is not done with us. There is important work ahead to get back to a time when Americans feel safe living their daily lives, where our economy is thriving again.”

US urges Sudan to build an inclusive government for all 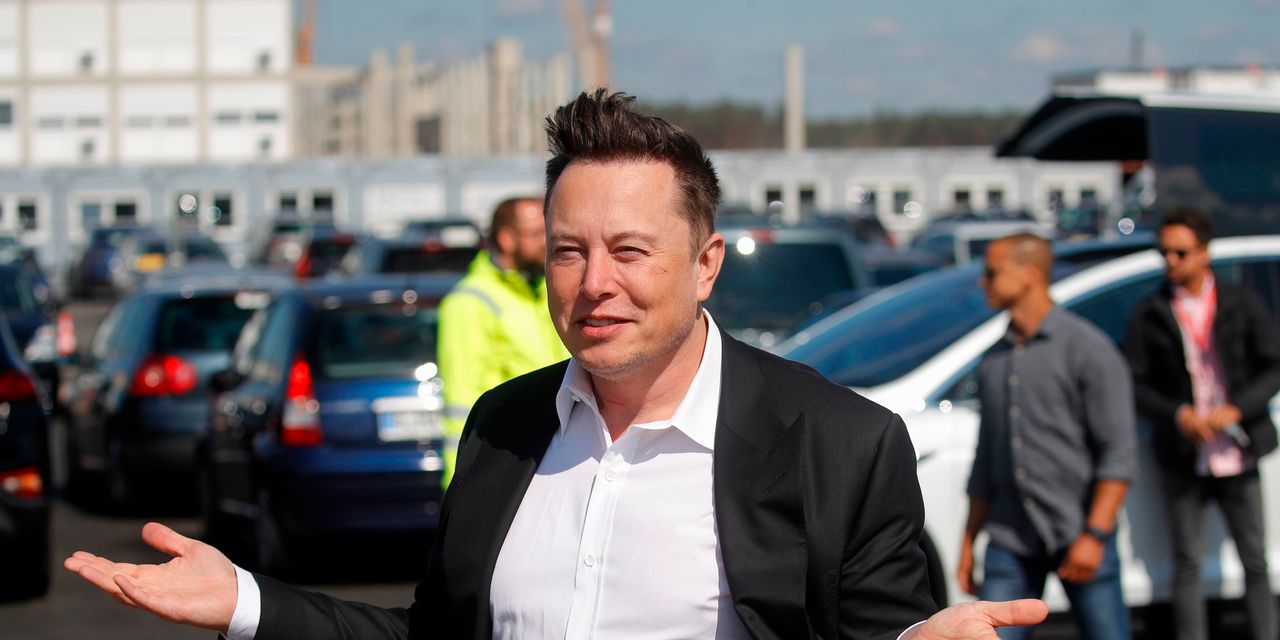 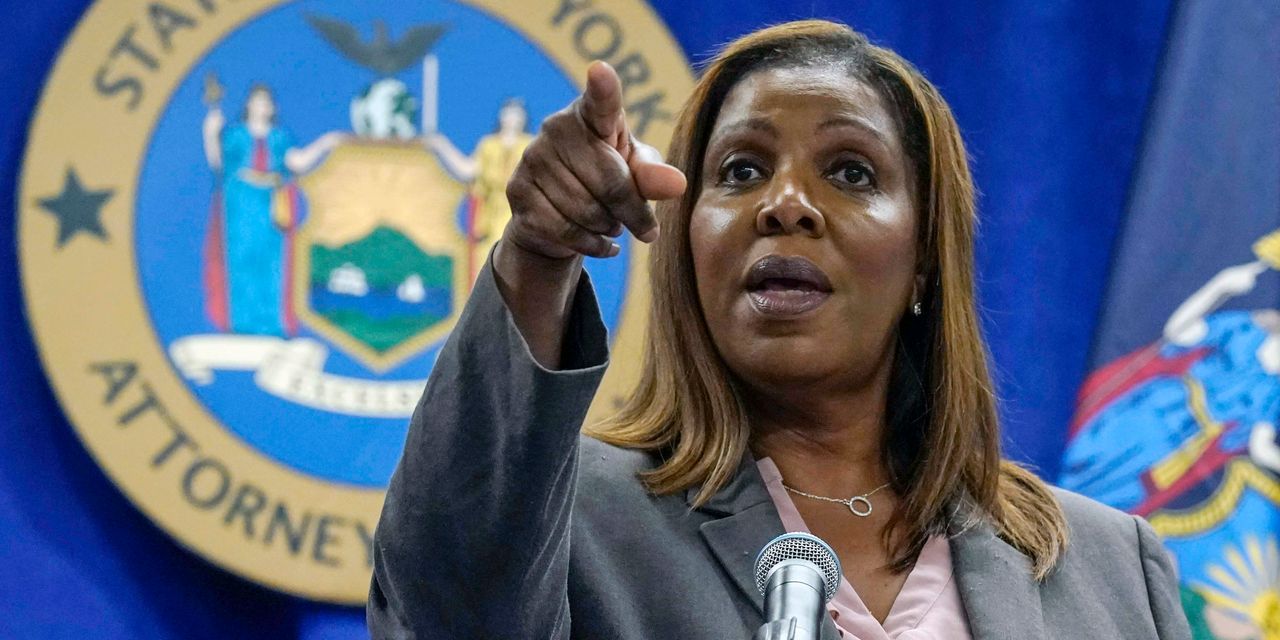 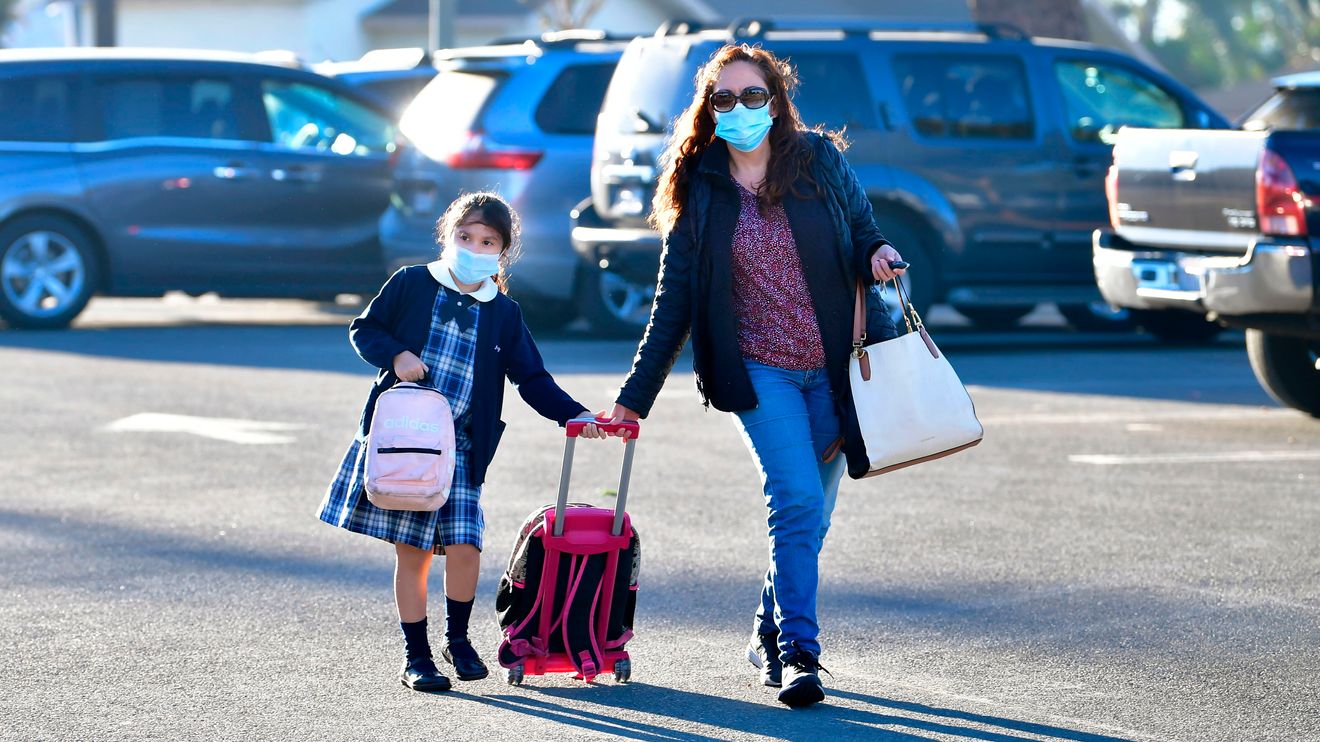 Reopening schools helped mothers with school-age children get back to work. So what happened to their male partners?