The U.S. economy may be heading for another downturn within the next six months if sagging consumer expectations are any guide, according to new research from ex-Bank of England member David Blanchflower.

It’s a counterintuitive prediction given all the talk of recovery and inflation fears permeating the economic debate at the moment. U.S. gross domestic product soared an annualized 6.7% in the second quarter while consumer prices are running at 5.4% in the year to September.

But Blanchflower, now at Dartmouth College, and his co-author Alex Bryson, suggest the above figures are merely offering a look into the rear-view mirror.

“It seems to us that there is every likelihood that the United States entered recession at the end of 2021,” the authors write in a new research paper. “The most compelling evidence is from the Conference Board expectations data for the eight biggest states.”

They say a recent sharp decline in the jobless rate to below 5% has been driven by unusually supportive fiscal policy, masking other signs of weakness in the outlook.

Those figures show drops comparable to those seen in 2007, just before the start of the Great Recession, which was the worst in generations.

Blanchflower notes forecasters totally missed that downturn despite warning signs from housing and finance that something was awry.

“By the Spring of 2007 qualitative data pointed to a recession coming in a few months and this was ignored,” he says.  “Today we report equivalent evidence for the U.S. showing comparable declines suggesting that the US is entering recession now, at the end of 2021.”

The call stands in sharp contrast to private sector forecasts and those of Federal Reserve officials, who see the U.S. economy expanding 5.9% this year and 3.8% next year.

Against that backdrop, officials are planning to scale back their $120 billion in monthly bond purchases starting in November, and financial markets have started to price in the first interest rate hike as early as mid- to late-2022.

“The Fed appears to be headed for premature tightening,” said Blanchflower. “The Fed missed the Great Recession and the concern is they have missed the next one.”

Blanchflower and Bryson’s results hold over a long historical period, giving them additional confidence in the prognosis.

“We show consumer expectations indices from both The Conference Board and the University of Michigan predict economic downturns up to 18 months in advance in the United States, both at national and at state-level,” they write.

“All the recessions since the 1980s have been predicted by at least 10 and sometimes many more point drops in these indices.”

Volvo reveals its first vehicle made of fossil-free steel 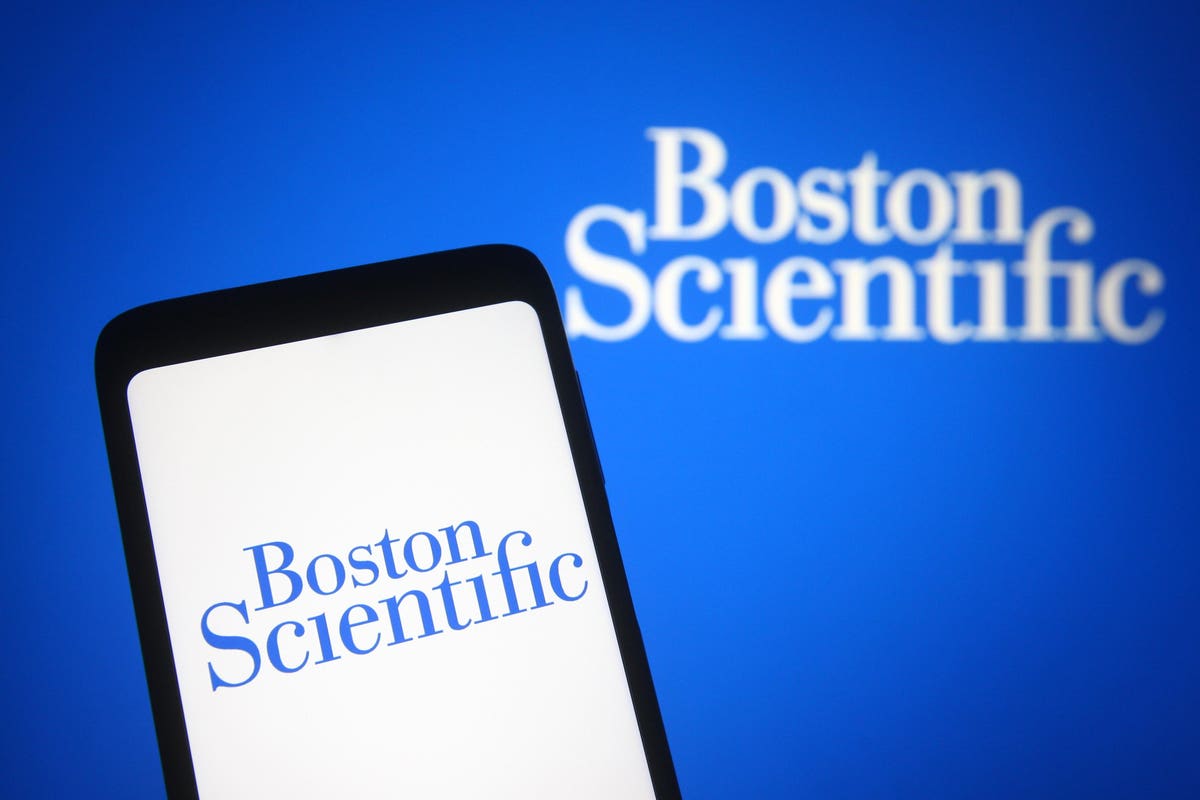 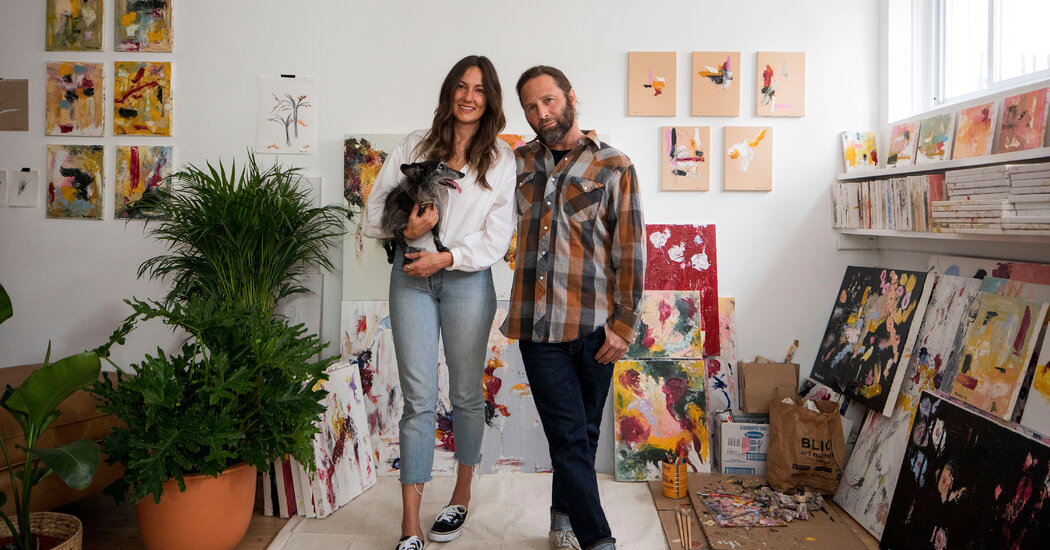 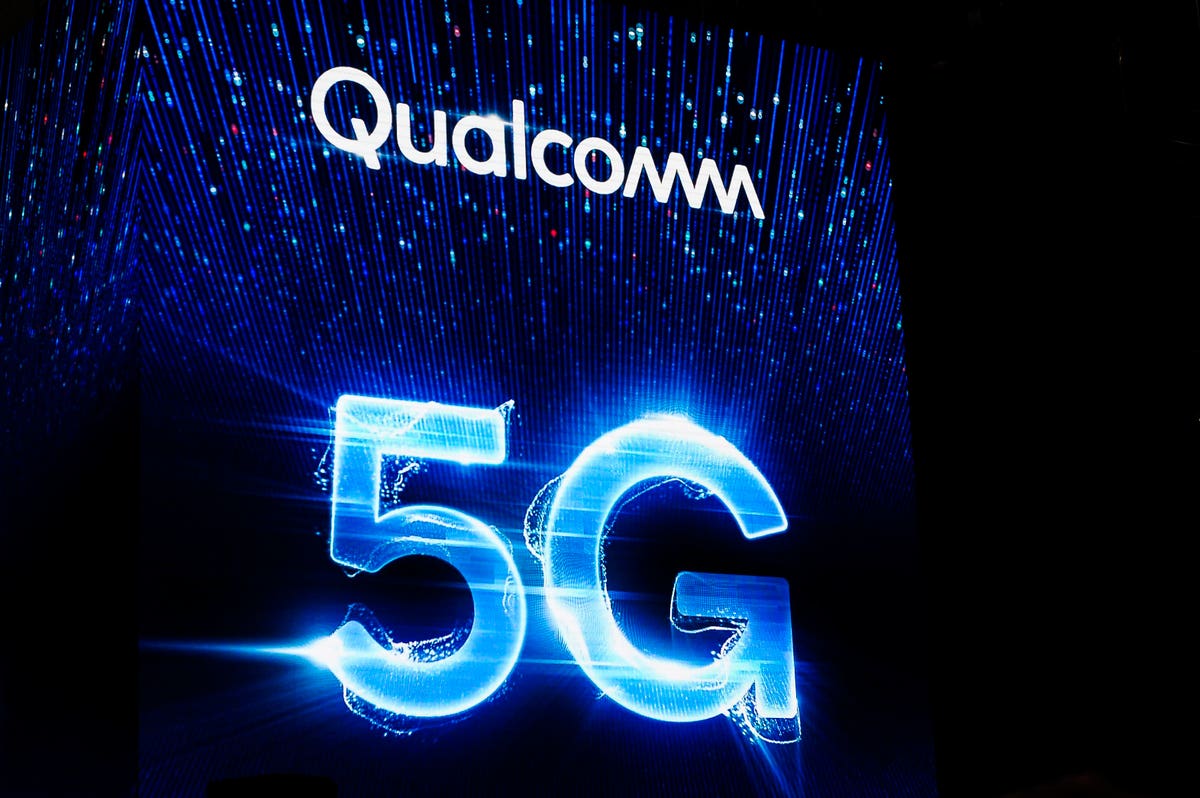 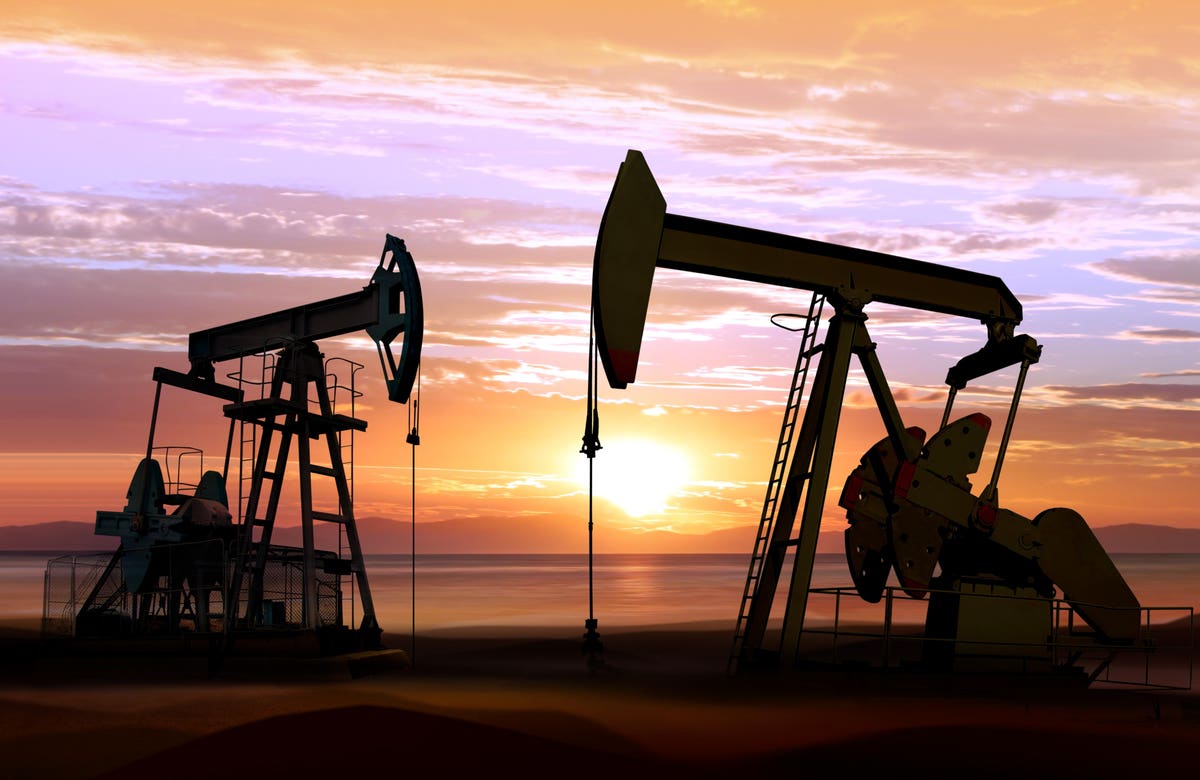 7 hours ago
Check Also
Close
Featured Posts
What To Expect From Boston Scientific Stock In Q3?
26 mins ago

Pyrrhic victories ring hollow in the Middle East
47 mins ago

A Guide To Transitional Fashion (Part 3): Cool And Conscious That Every Conscious Shoe Lover Should Own
57 mins ago