A major settlement agreement has been reached in a long-running lawsuit brought by student loan borrowers against the U.S. Department of Education for failures associated with the Public Service Loan Forgiveness (PSLF) program.

The PSLF program provides student loan forgiveness to borrowers who work for 10 or more years in public service jobs in government or for nonprofit organizations. But the program has been plagued by complicated eligibility criteria, rejection rates of 98%, and poor oversight by the Department of Education. Borrowers, through the American Federation of Teachers (AFT), filed a class action lawsuit against the Department in 2019 over rejected PSLF applications.

“The AFT has fought hard for years to make PSLF work for the borrowers it was intended to help, and with this settlement we have ensured that a promise made is a promise kept,” said AFT President Randi Weingarten in a statement. “Congress pledged relief to those who dedicated their lives to serving the public, but 98 percent got a debt sentence instead. Today is a day of vindication for the millions of borrowers who took the government at its word but were cruelly denied through no fault of their own.”

The settlement agreement coincides with the Biden administration’s dramatic expansion of the PSLF program announced last week. Under its “Limited PSLF Waiver” program, which will be available until October 31, 2022, the Department of Education will temporarily ease the original PSLF rules that has limited PSLF eligibility to only certain types of federal student loans and certain repayment programs. By broadening eligibility to more federal student loans, such as FFEL-program loans and federal Perkins loans, and allowing payments made under any repayment plan to qualify, the Department estimates that over a half a million student loan borrowers will get closer to student loan forgiveness, with thousands potentially becoming immediately eligible for nearly $2 billion in student loan forgiveness in the coming months.

Student Loan Forgiveness Changes: Who Qualifies, And How To Apply Under Biden’s Expansion Of Relief

These Borrowers Are Left Out Of Biden’s New, Expanded Student Loan Forgiveness

How They Closed It: Making Moves On Colorado’s Billionaire Mountain 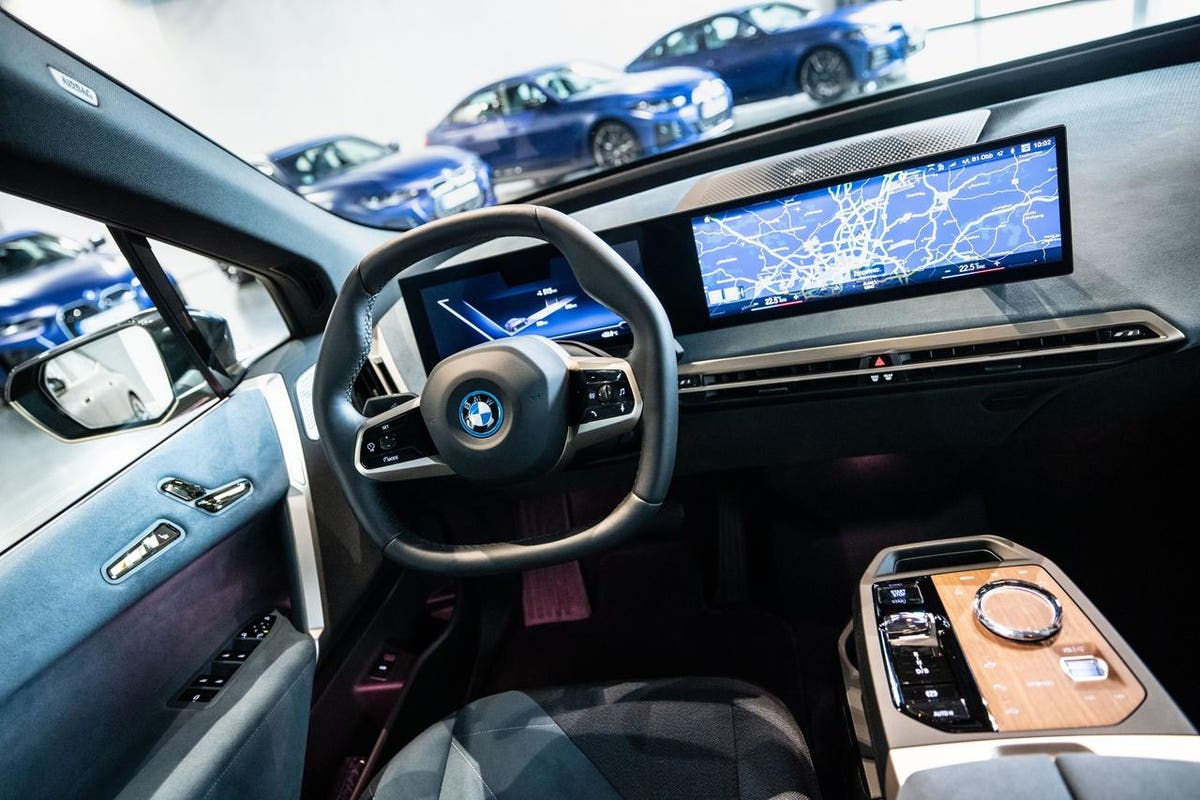 Who Will Win The EV Race? Lessons From Solar 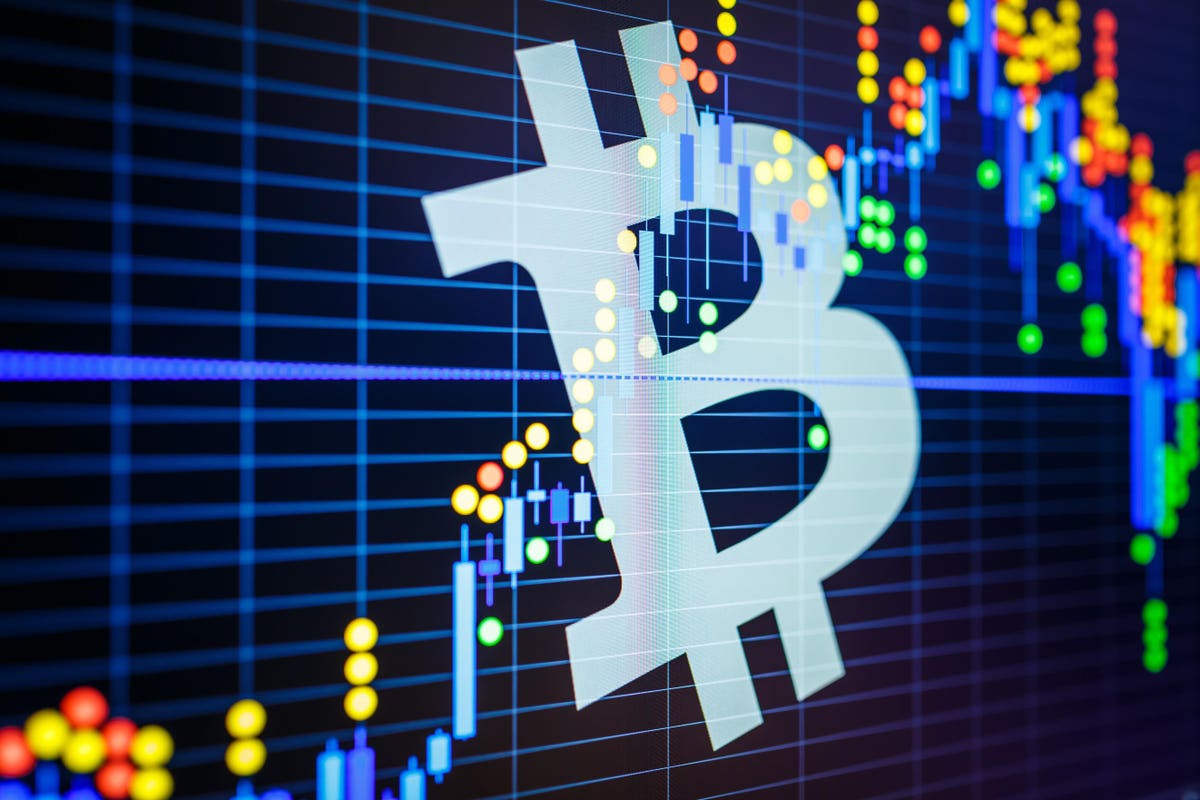 Is The New Futures-Based Bitcoin ETF Really An ‘Inferior’ Product? 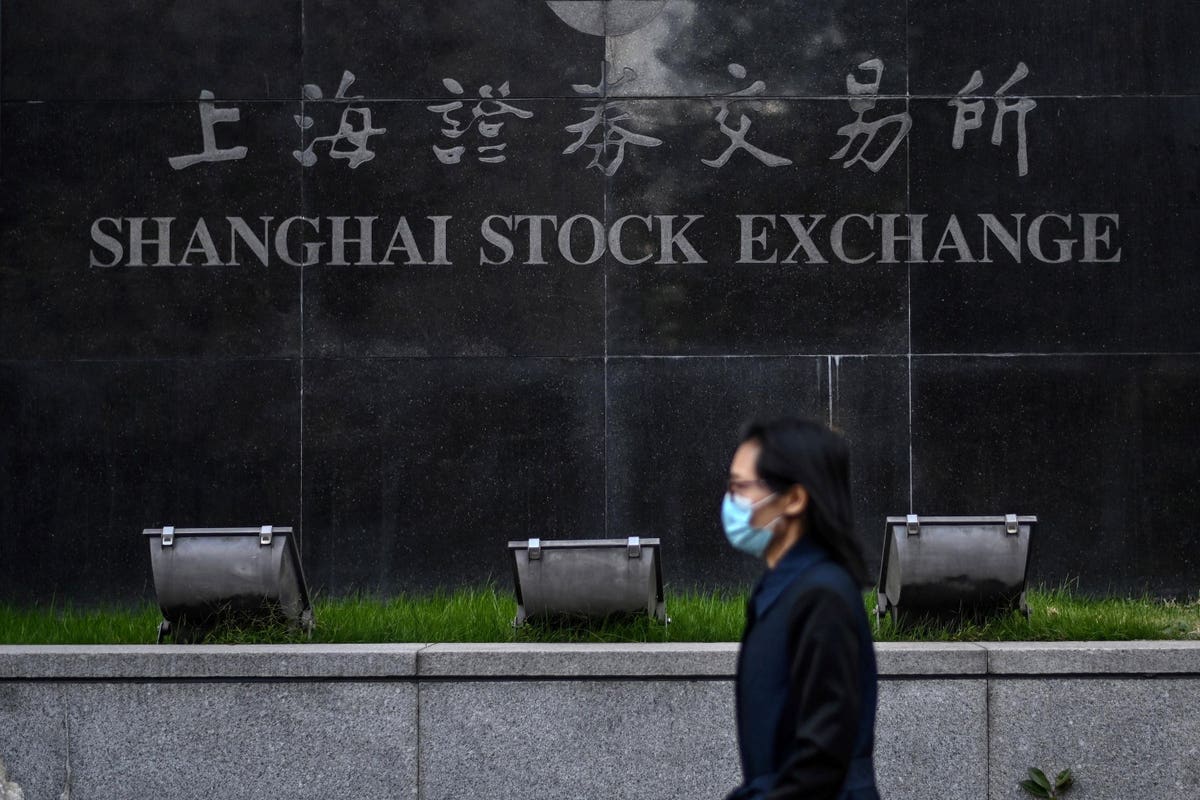 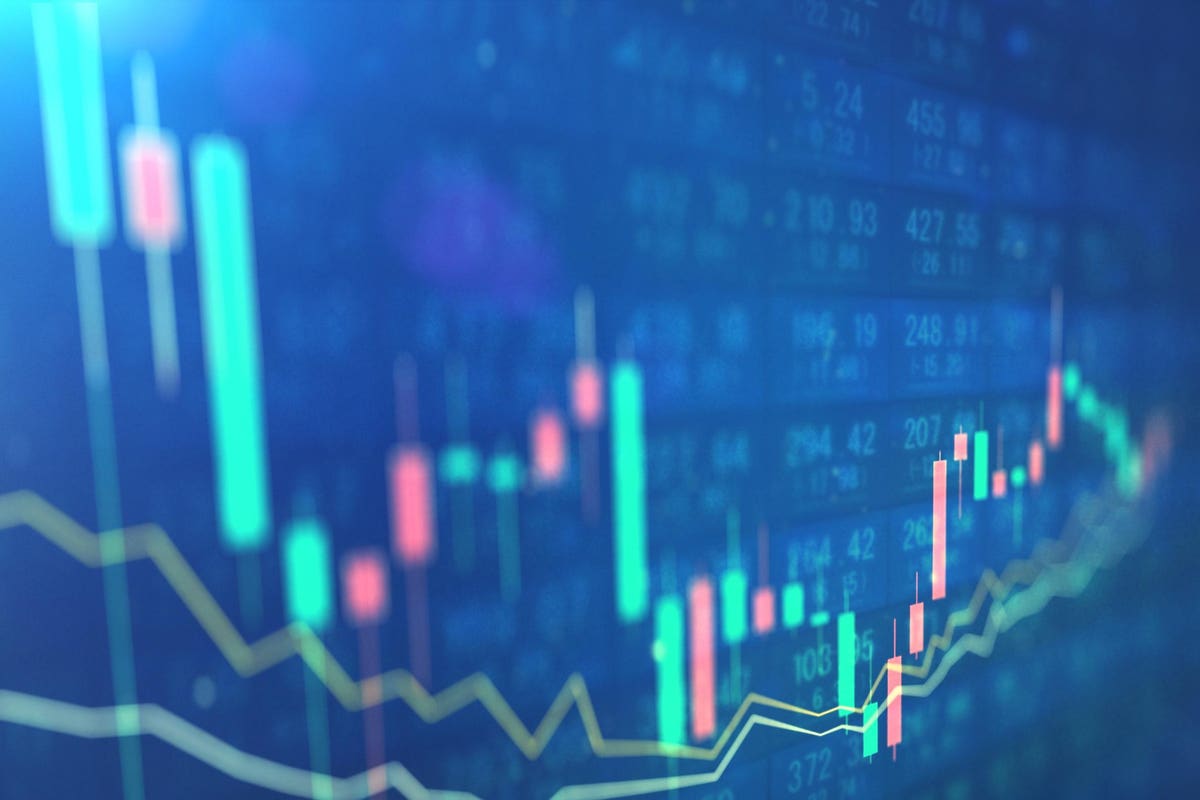 Philadelphia-area straphangers who may have filmed rape could face charges: report
43 mins ago