Personal spending rose 1.3% last month in a sign that consumers are continuing to spend more despite higher inflation, which continues to rise at its fastest pace in three decades, according to new data from the Commerce Department on Wednesday.

Prices climbed by 5% in the year through October, the fastest gain in over 30 years, according to the latest Personal Consumption Expenditures price index report.

Inflation is surging at its fastest pace in three decades, data shows: October’s annual jump in prices is more than last month’s reading, which showed prices for the year through September climbing 4.4%.

Personal consumption expenditures—a key measure of consumer spending—rose 1.3% in October while personal income rose 0.5%, according to the data.

Both measures of consumer strength were up sharply from recent months: The elevated spending levels ahead of a busy holiday season could help boost the broader economic recovery, experts say.

The increase in personal spending comes as Americans benefit from large pay increases and healthy household balance sheets, especially after several rounds of government stimulus, according to the report.

“Within goods, increases were widespread, led by motor vehicles and parts,” according to the report. Energy prices increased over 30% and food prices increased nearly 5%. Excluding both of those, the PCE price index for October gained 4.1% from a year ago.

What To Watch For:

Whether rising inflation starts to cut into consumer demand. While spending on consumer goods is now well above pre-pandemic levels, Americans with lower incomes could start to defer purchases if price increases continue, economists warn.

In a more positive sign for the U.S. economic recovery, weekly jobless claims fell substantially to their lowest level in 52 years, according to new data on Wednesday. The latest report from the Labor Department showed that the jobs market has continued to make a comeback in recent weeks. Around 199,000 people filed initial jobless claims in the week ending November 20, which was down 71,000 from the previous week and the lowest level since November 1969.

Stocks continue to remain near record highs—with the S&P 500 up 26% so far this year, though markets could be more volatile in 2022, experts warn. Rising fears about higher inflation, the Covid-19 Delta variant, supply chain issues and Federal Reserve policy are all top of mind for investors going into the end of the year. 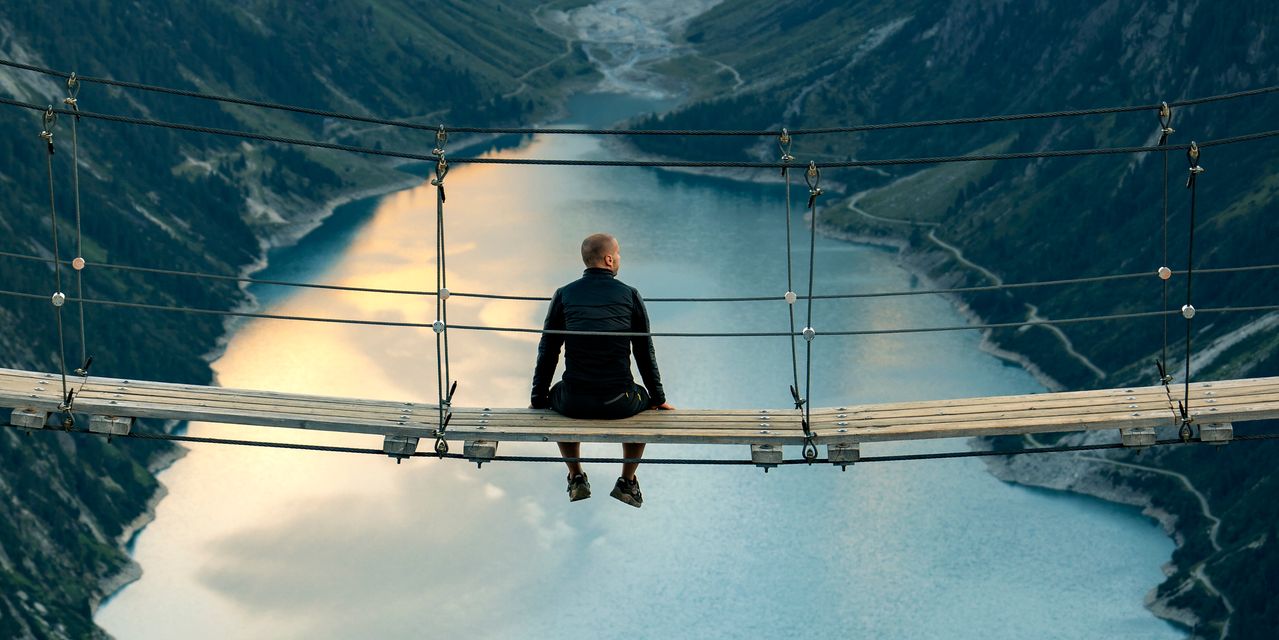 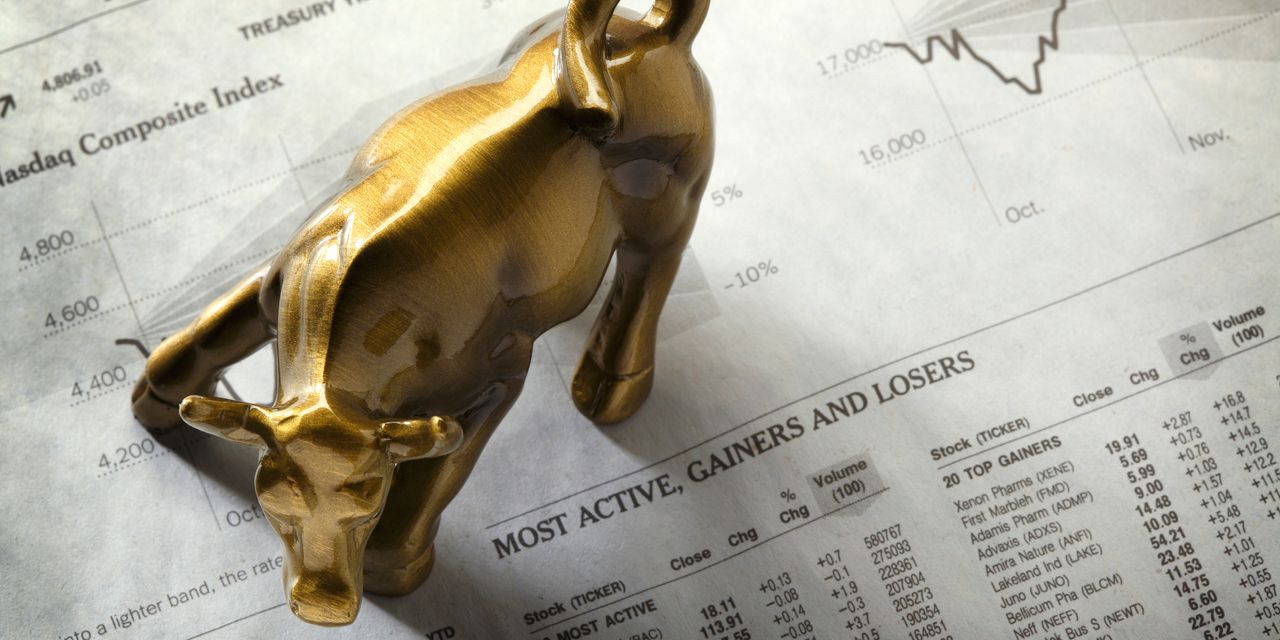 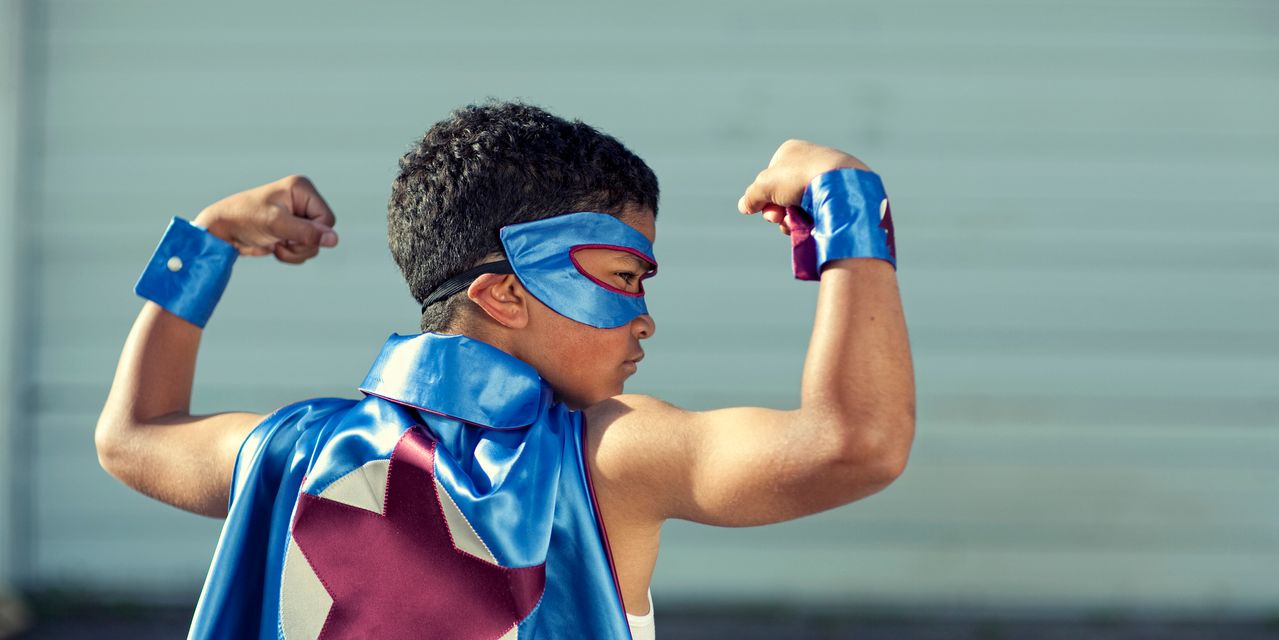 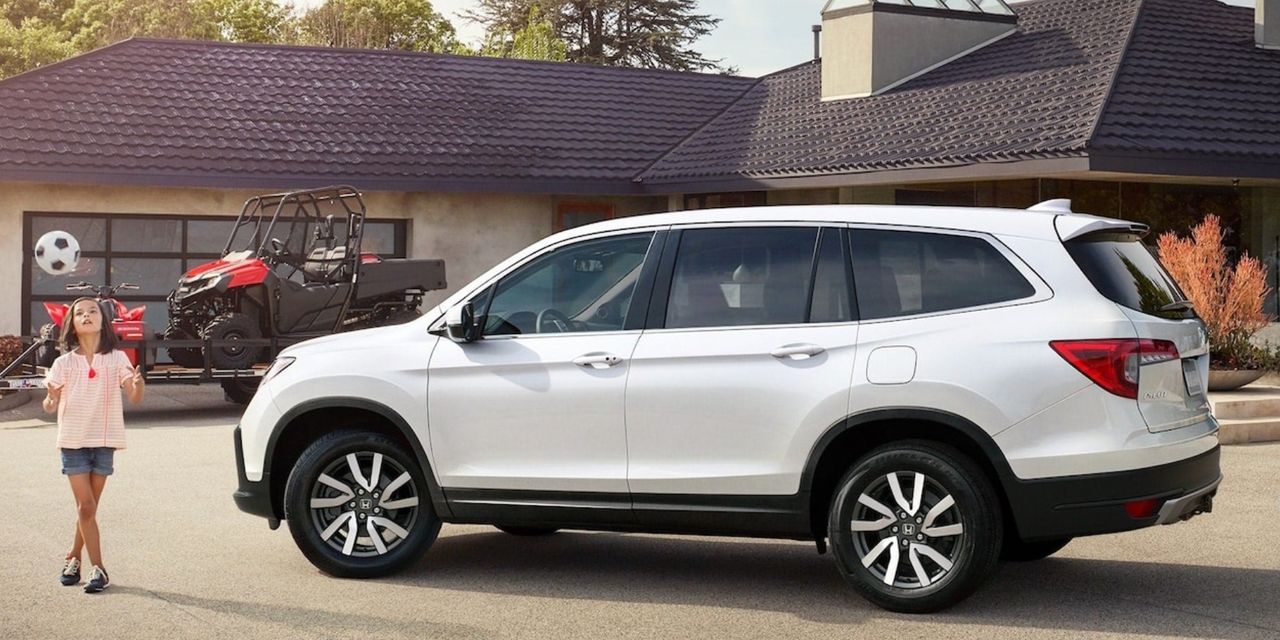 Would 401(k) participants use a Social Security ‘bridge’ option?
29 mins ago

Scottish Premiership: Hearts and Celtic dominate team of the week with Ross County and Livingston also featuring
42 mins ago