The Squid Game phenomenon shows no signs of slowing down. The dystopian Korean series about debt-stricken people playing children’s games for cash was viewed by a “mindboggling” 142 million Netflix members in its first four weeks, making the K-drama smash hit the streaming service’s most watched series of all time.

Now it looks like Squid Game may be coming to a city near you.

Earlier this month, Netflix France opened an official Squid Game pop-up experience in Paris for a single weekend. Visitors were able to play some of the games featured in the series, including ddakji, where players throw red and blue envelopes to the ground as they try to flip their opponents’ tiles. Also on offer was dalgona, where players try to carefully remove preformed shapes—triangles, circles, stars and umbrellas—from flat wafers of sugar candy.

Thousands of visitors flocked to the pop-up store on tiny rue d’Alexandrie in the Bonne Nouvelle neighborhood on the city’s Right Bank, with some fans revealing on social media that they had queued for up to seven hours for the chance to get inside and play the Korean children’s games, minus the 45.6-billion-won grand prize or risk of death.

One TikTok creator who chronicled his experience has racked up over 16 million views to date. The clip shows him and his friends receiving invitation cards bearing geometric shapes and being led from one game to another by an attendant donning a magenta jumpsuit and black face mask featuring emblazoned with a white square.

While playing dalgona, one player shrieks, “I broke it!” and another pretends to buckle under pressure, shouting “I’m going to choke!” while revealing her cracked candy and then dramatically slumping over.

Meanwhile, unofficial Squid Game knock-off events are cropping up around the world, as an array of ventures jump on the bandwagon to capitalize on the series’ enormous popularity.

In Indonesia, where K-drama has a huge following, hundreds of customers per day come to Jakarta’s Cafe Strawberry for a Squid Game experience that has quickly tripled the eatery’s earnings. Waiters serve the honeycomb sugar candy from the dalgona game and “patrons are greeted by staff dressed as the ominous hooded and masked guards in the nine-part thriller, holding toy guns and ushering them toward the end of the room where the ‘Red Light, Green Light’ playground game starts,” reports the South China Morning Post.

In South Korea, St. John’s Hotel in Gangneung, Gangwon Province, announced it will host a real-life, bloodless Squid Game event later this month, where the final survivor of the children’s games will win the equivalent of $4. Participants will play four games featured in the series ― “Red Light, Green Light,” tug of war, ddakji and dalgona― in a pine forest near the hotel, reports the Korean Times.

And in the United States, various events unsanctioned by Netflix are also emerging, such as the unofficial Squid Game: Immersive Experience coming next year to New York City, Chicago, Cleveland, Philadelphia and Los Angeles. The unnamed organizer is providing tickets through Eventbrite, billing the venture as a two-hour timed event include 200 players per night, with a selection of games including “Red Light, Green Light,” dalgona and tug of war. 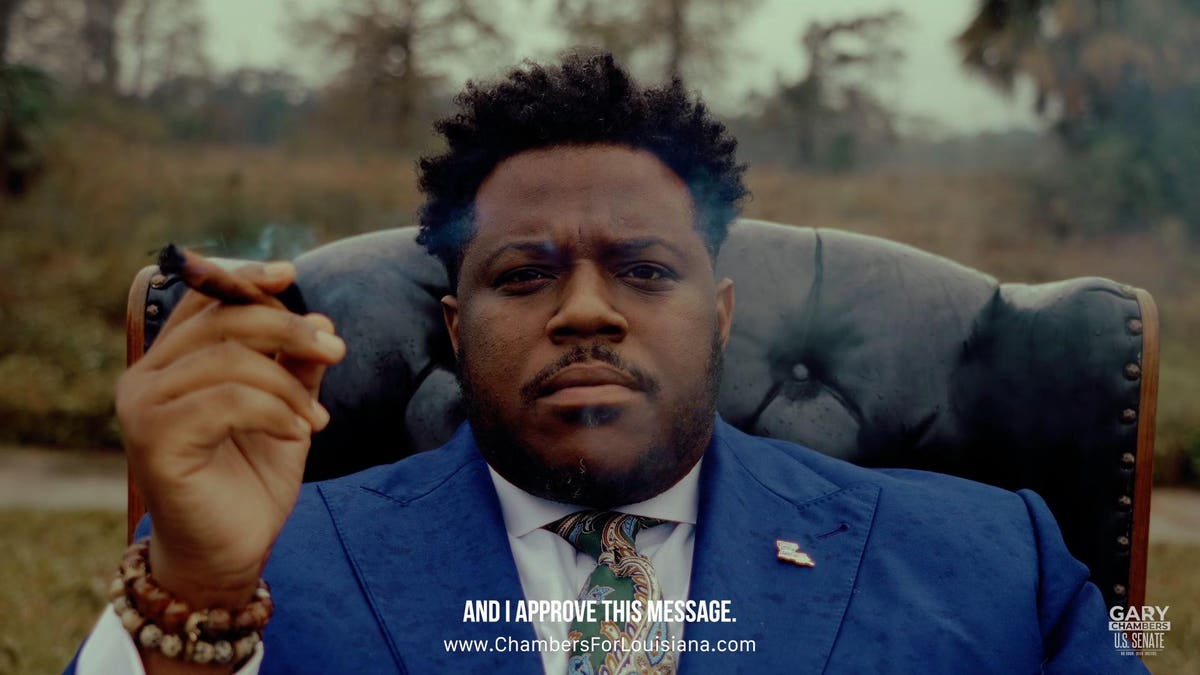 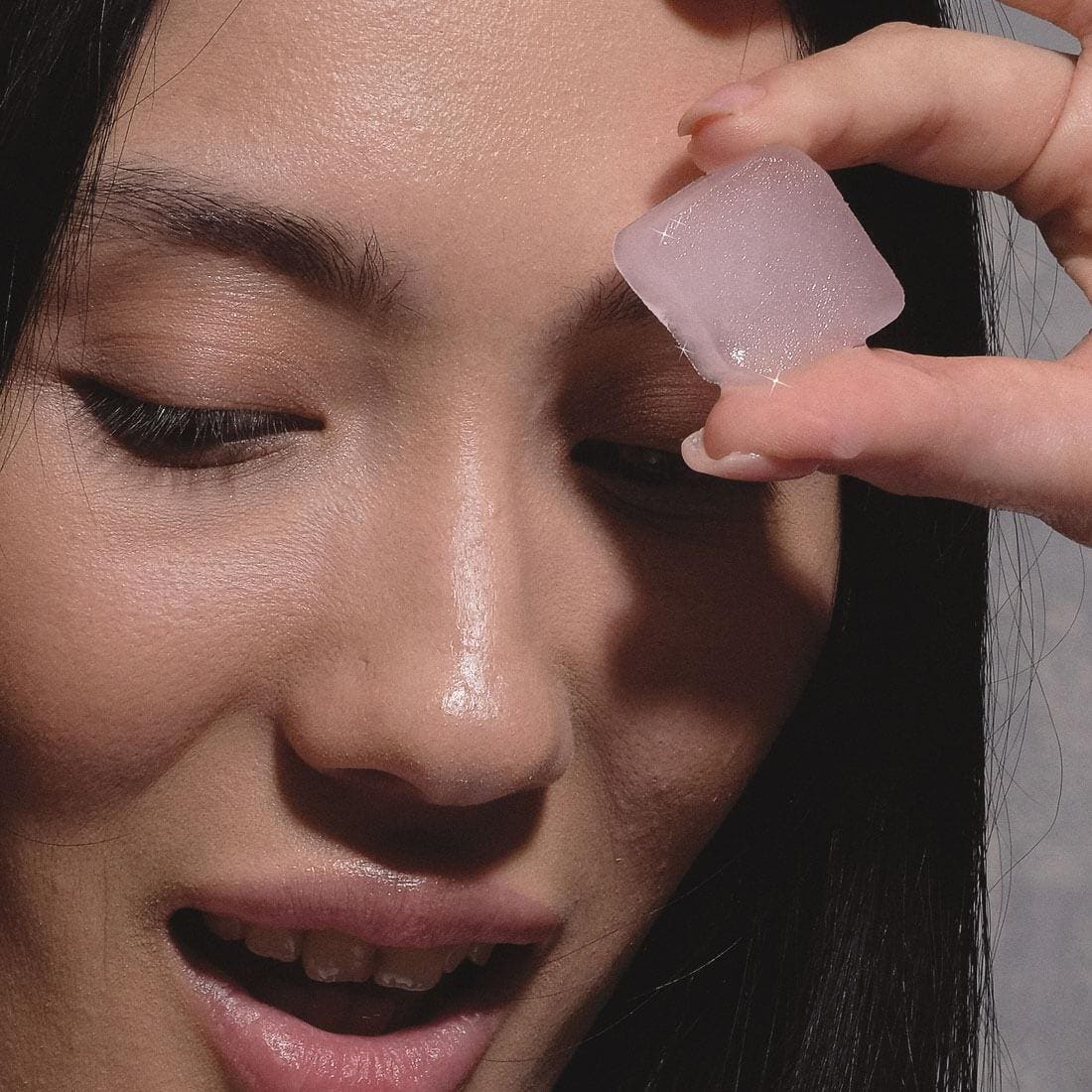 How will Trump’s order to end health care subsidies affect rates?
20 mins ago

Russia could invade Ukraine ‘at any point’, US warns as Blinken lands in Kiev
23 mins ago

Stuck in a Recruitment Time Warp? 3 Ways to Optimize Your A.I. Toolkit Now
29 mins ago

Struggling? Here are 5 things you can do to fortify your finances.
55 mins ago

You have fear and anxiety over money…do you need a financial adviser—or a financial therapist?
58 mins ago

You have fear and anxiety over money…do you need a financial adviser—or a financial therapist?