Located along the iconic Indus River, the region that contains modern-day Pakistan has played home to countless empires for thousands of years, ushering in some truly fascinating architectural wonders scattered across its lands. From opulent red sandstone-clad towers built by the Mughal Empire to centuries-old structures found within the rural depths of Sindh, this sprawling nation has a world of opportunity in store for fans of intricate architecture.

There’s no shortage of ornate temples, forts, and other landmarks to be found across the Punjabi city of Lahore, but few can compare to the grandeur of the Badshahi Mosque. This colossal structure was designated the largest mosque on earth upon completion in 1673, and ultimately held this record until the mid-1980s. The Badshahi Mosque is equipped with three massive marble domes and complex frescoes adorning its interior, but it’s perhaps best known for the exquisitely-carved red sandstone covering its walls. This particular type of rock occurs frequently in Mughal architecture, and can also be seen in other iconic South Asian landmarks like the Buland Darwaza and the Tomb of Jahangir.

Constructed back in the mid-1600s at the behest of Mughal emperor Shah Jahan, this dazzlingly-beautiful house of worship is believed to contain the most elaborate tile work of any structure found in South Asia. Upon arrival, visitors will be met with intricate geometric brickwork accented by vibrant shades of blue, while the mosque’s towering main dome is adorned with a colorful kaleidoscope of tiles that’s reminiscent of the night sky. After a thorough tour of the structure, visitors can head west to discover one of Thatta’s most acclaimed archaeological sites—the Makli Necropolis, a massive complex of tombs that earned UNESCO World Heritage designation back in 1981.

Pakistan’s Kirthar National Park is home to striped hyenas, leopards, wolves, and one particularly fascinating non-living attraction—the largest fort on earth, to be precise. Known as the Ranikot Fort, this sprawling complex runs roughly twenty miles through the Sindh countryside, earning it the nickname “The Great Wall of Sindh”. It’s unknown when exactly the structure was built, but it’s believed to have first been created during the 17th century, with major reinforcements added during the early 1800s shortly before the region was taken by the British Empire.

Karachi serves as Pakistan’s most populous city as well as its economic engine, but there’s a lot of fascinating sights to see in the surrounding countryside as well. Case in point—the Chaukhandi Tombs, an intricate cemetery found about 45 minutes east of the Karachi Port. While there’s no definitive proof of when exactly the complex was built, historians believe it came into existence sometime between 1400 and 1700. Each tomb has been painstakingly carved to depict intricate patterns and figures all along its surface, and the graveyard is also notable for its north-south layout.

Roughly five and a half hours south of Lahore, the city of Bahawalpur is home to some of the most gorgeous palaces found within Punjab. One particular estate—the Noor Mahal, to be precise—measures in at over 44,000 square feet, equipped with an elegant design that blends Neoclassical and South Asian architecture. After basking in the beauty of this towering palace, visitors can head into the old city to view the staggering Al-Sadiq Mosque, or head half an hour east to enter the Lal Suhanra National Park, a sprawling preserve that’s packed full of South Asian desert species.

Japan to bar all foreign visitors over Omicron variant 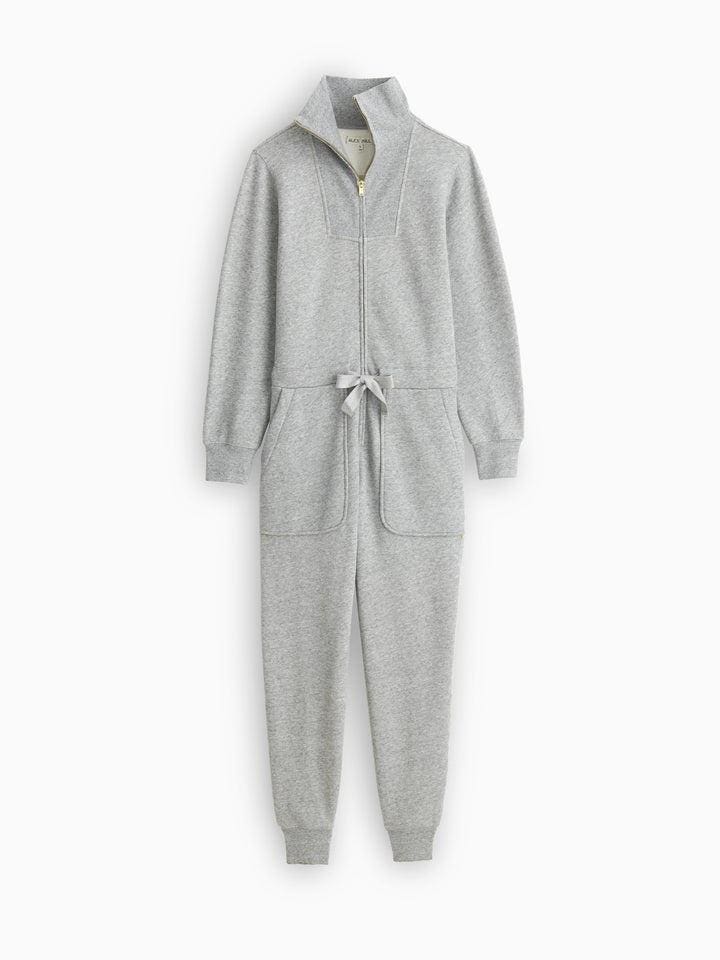 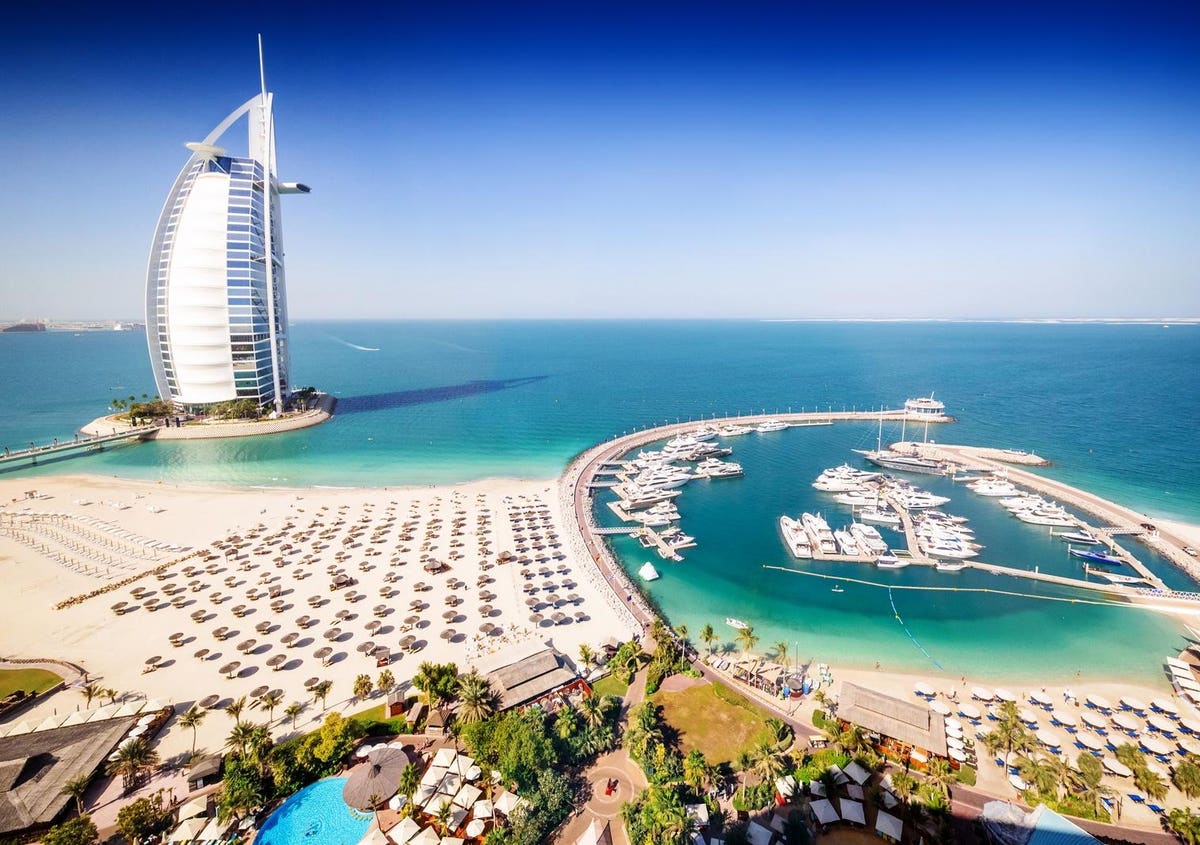 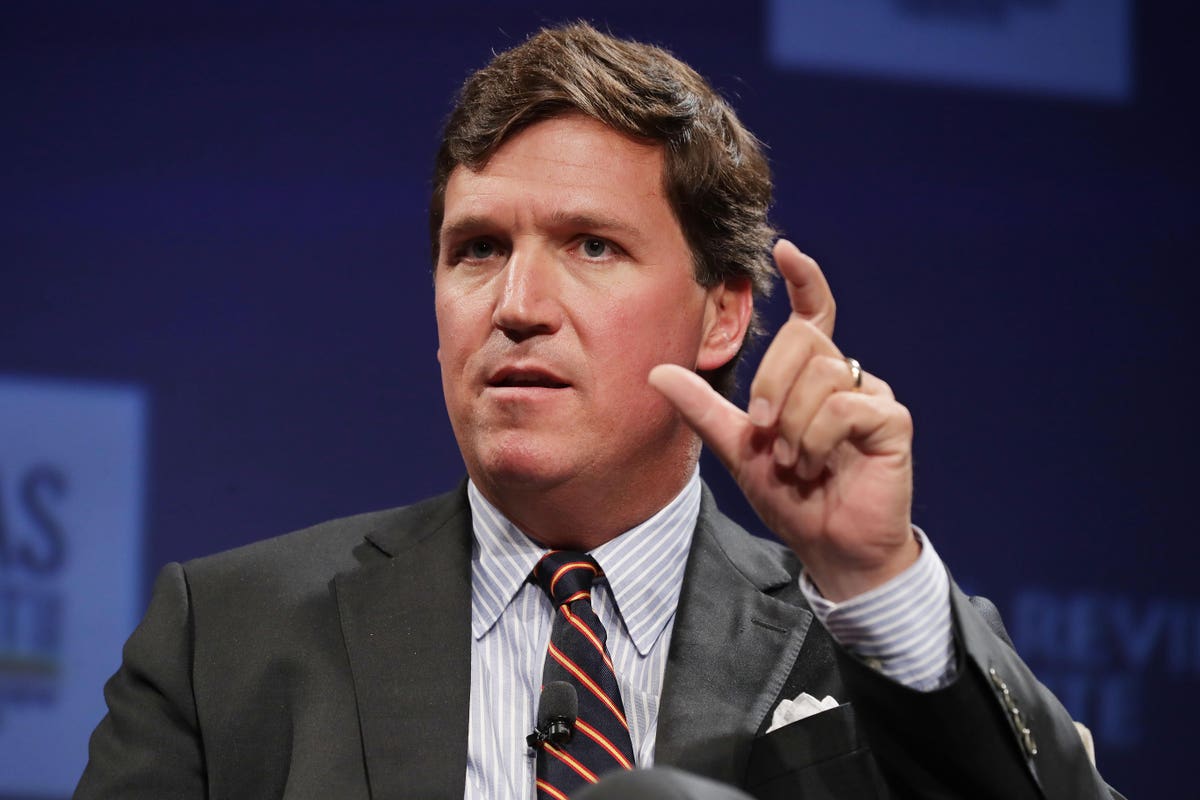 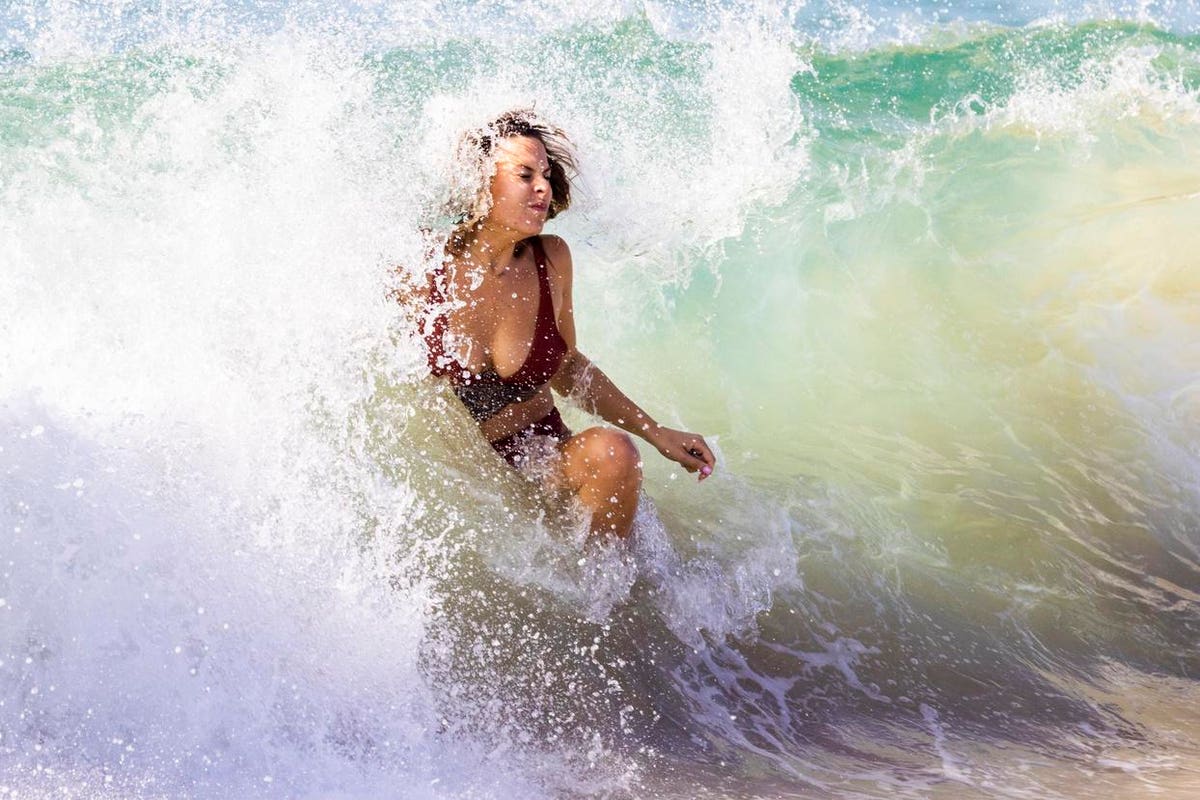 Is the market crashing? No. Here’s what’s happening to stocks, bonds as the Fed aims to end the days of easy money, analysts say
27 mins ago