The electric car revolution in Europe has made a strong start with many impressive technical achievements, but to become sustainable the industry must start producing vehicles for the average wage earner.

In other words, the market requires a cheap and practical little runabout which will sell without government subsidy just on the strength of the case it makes, just like a mobile phone.

For this to happen, and in the absence of a breakthrough in the price and performance of batteries, manufacturers need to rein in their attempts to duplicate the performance and all-round utility of internal combustion engine (ICE) powered cars and SUVs. This has produced a slew of impressive but high-priced machines. Manufacturers must now focus on what electric cars do best. The technology is best suited to urban, rural and city driving. At speeds over 55 mph, the electric car starts to struggle, and attempts to overcome this with bigger and more powerful batteries start to eat away at the underlying reason for an electric car in the first place – cutting CO2.

“Battery manufacture is both energy intensive and greenhouse gas intensive. On a lifecycle basis, including vehicle manufacture, use and disposal, BEVs with large batteries could have worse emissions than comparable conventional vehicles, although smaller BEVs in areas with low-carbon electricity supplies will have lower but non-zero emissions than comparable conventional cars,” Kalghatgi said.

So the little Fiat 500 e (for electric) would seem to be a huge stride in the right direction. It is tiny and light, and its battery delivery is tuned for maximum performance in town. It has a terrific regenerative braking system and is well suited to so-called “one pedal” driving. This allows the car’s forward momentum to be converted into electricity when the electric motor turns into a generator as you lift your foot off the accelerator. This works well in congested city driving as each time you slow down, the system will add more juice to the battery and the vehicle can often be brought to a full stop without using the brakes. Another benefit is a reduction in tire wear. On my urban test route of 22 miles, the available range was only cut by 18 miles.

The trouble is, part of the definition of a city car is affordability. And this particular convertible version of the 500e with a 42-kWh battery and 199 miles of claimed range fails this miserably, tipping the scales at £33,882, ($46,500 after tax) although that included over £3,000 ($4,000) worth of extras, and doesn’t take account the British government handout which at the time of writing was £2,500 ($3,400). There is a cheaper version, the Fiat 500 Action, with a smaller 24 kWh battery, 115 miles of claimed range, costing “from” £20,495 ($28,000 after tax), before the subsidy. To my way of thinking, that’s still about twice as much as an entry level electric vehicle should cost, but it’s certainly progress.

The claimed official range of the 42-kWh battery version was 199 miles, but my home charger only managed a consistent 161 miles, a not untypical shortfall of just under 20%. On the highway and cruising at legal speeds, the range drained away at an alarming 52.5% of the claimed availability, but that isn’t really a negative because city cars have no place in the fast lane. On rural runs with much theoretical opportunity to engage a regenerative-braking free bonus, the range availability disappeared at rates between 62.9% and 79.1%. Other electric vehicles have often produced a net plus under these rolling hills conditions.

And better not hold your breath if you’re looking to buy an affordable electric runabout, or at least a European one, any time soon. European manufacturers aren’t interested, but Chinese ones are, according to French consultancy Inovev.

“Well, from the European carmakers, it seems not in their mid-term plan to launch a product at €10,000 or less. Firstly because, the cost of the EV technologies – batteries, EV motors and power electronics – is still too expensive. Secondly, because European carmakers are obviously not interested to propose small, price-accessible vehicles. They are more interested in selling bigger vehicles with more (profit) margin,” Inovev said in an email exchange.

But European Union (EU) rules which seek to force carmakers to switch to electric power by allowing big margins for expensive models, run the risk of conceding this hugely important entry-level segment to Chinese manufacturers when buyers on average earnings find these are the only vehicles they can afford.

Inovev pointed out there is a cheap EV on the market in Europe, the Citroen (part of Stellantis) Ami. The Ami is very cheap, starting at about £6,000 ($8,200) in France, but its top speed of 28 mph and range of 45 miles make clear it’s not a serious contender.

“With new EV’s still coming to the market at a high price, combined with concerns around ‘range anxiety’, there will continue to be a section of the public that will only move to electric once they think it’s necessary or have no other choice. Of course, many have already taken the plunge with electric driving and are seeing the benefits of doing so but once you consider the overall cost of ownership, for some it’s simply not an option,” said Edward Carpenter, Director of Electric Vehicles at Vardy.

“It’s going to be really interesting to see which of the manufacturers will be the first to bridge the gap to grab those in the space that think a new EV in the market today is too much for them. We also believe we have a huge responsibility in helping educate customers on ownership cost savings so that they aren’t just looking at a monthly price against an ICE model and being put off by that,” Carpenter said.

Meanwhile the Fiat 500 e is running well below its planned annual sales rate of 80,000. Inovev expects sales of just over 48,000 this year, gradually rising to just over 65,000 by 2030. The 500e is on sale in Europe now and will shortly appear in Israel and Brazil. Fiat remains silent on speculation it will go on sale in the U.S. That would be a surprise to Americans because in 2014, the late Sergio Marchione, legendary CEO of Fiat-Chrysler (Fiat is now part of Stellantis after the merger with Peugeot of France) pleaded for them not to buy electric Fiat 500s because every time one was sold, it lost $14,000 for the company. It’s unlikely even someone as perspicacious as Marchionne could have imagined this little car selling for as much as $45,000, at which price surely a healthy profit is being made.

Council Post: Found Money: Accounts Receivable Is A Gold Mine 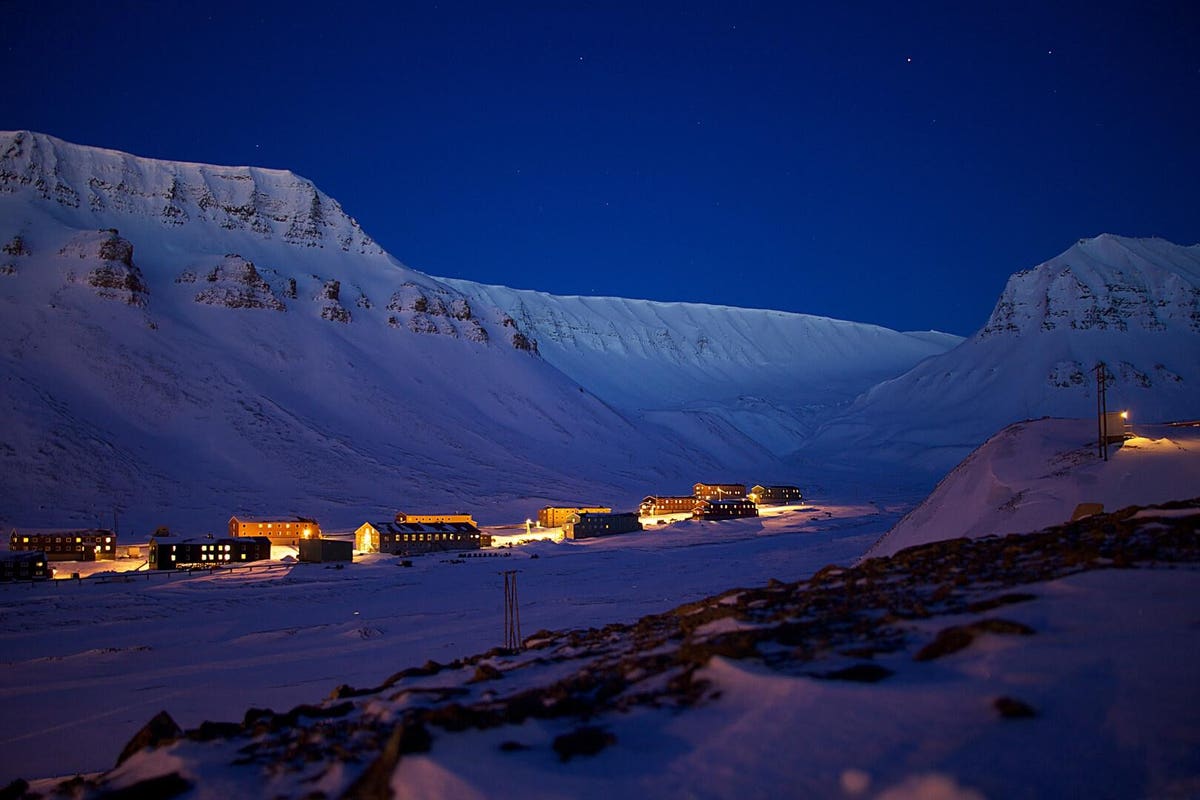 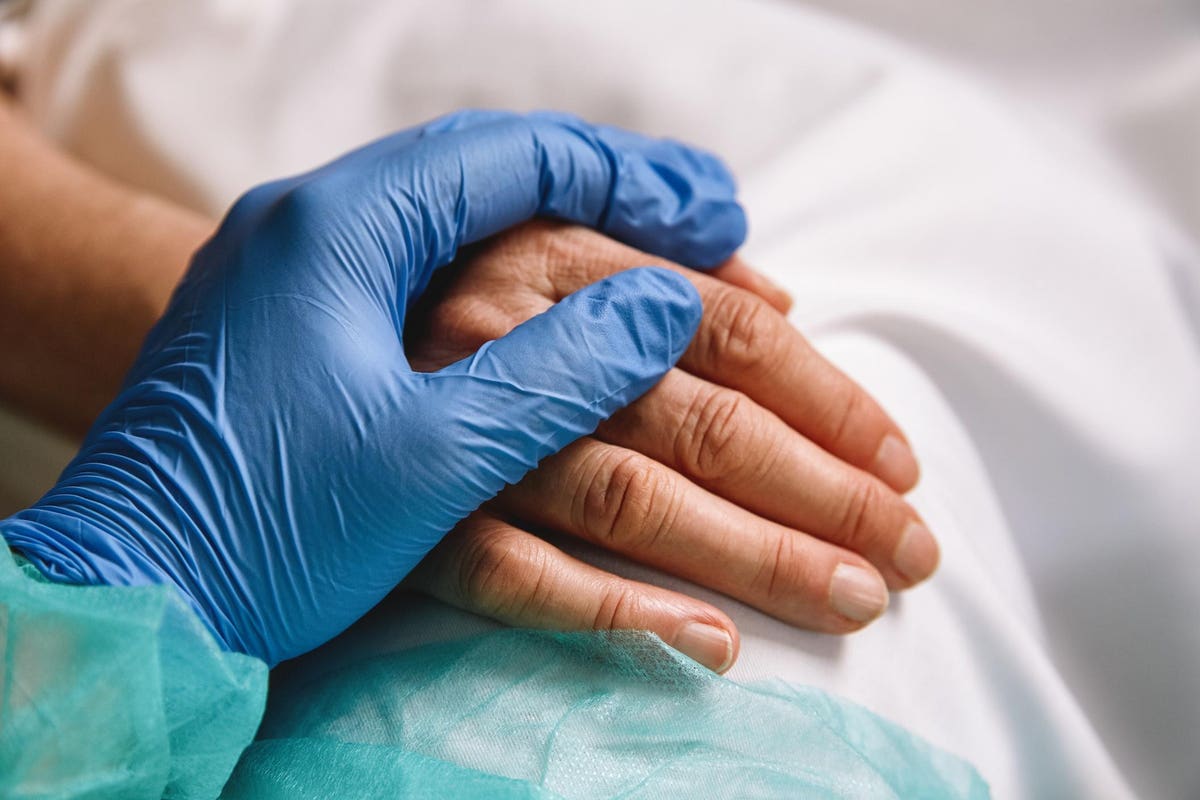 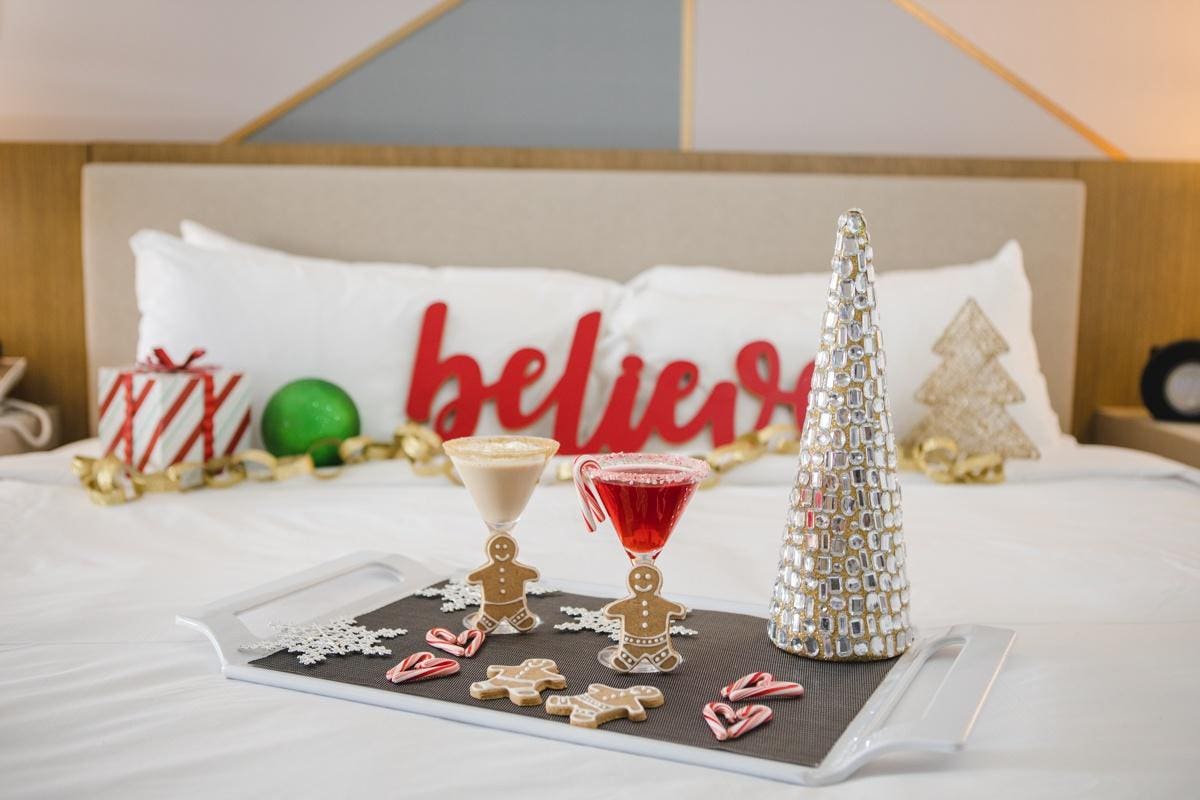 12 Amazing Dessert Cocktails For Warming Up This Winter

I just fought off alien spaceships, monsters and the Cube Queen in Fortnite’s Chapter 2 finale ‘The End’
59 mins ago

U.S. Trade Rep ‘committed’ to supporting the transition to EV manufacturing
1 hour ago