The shift to online commerce in the automotive space isn’t just for buying new and used cars and trucks, it’s a must for other consumer segments in automotive, too, like buying tires, according to Bridgestone.

“The goal is to make it easy and fast, to find what you need, and find that retail partner,” said Jeffrey Lack, vice president, Digital Center of Excellence, for Nashville-based Bridgestone Americas.

It was an eight-year journey, to consolidate Bridgestone’s digital operations around the world, from up to 40 different technologies to a single, Adobe-based platform, Lack said in a recent phone interview.

The effort, which Bridgestone calls CB2, for “Cross-Border, Cross-Business,” started in the Americas, and then it was rolled out globally, he said. The company recently reached the milestone of launching a redesigned version of its consumer site, bridgestonetire.com, a few weeks ago, he said.

A couple of hallmarks for the new and improved page are that it loads almost instantly, and that it recognizes returning online customers and remembers their previous visits and any past selections, Lack said.

“It remembers what you drive. If you selected a tire and you come back, it remembers you had a 2017 Genesis or whatever, and what tire you picked. Most consumers don’t remember those details,” about specific tire specifications, he said.

“You’re known and you’re familiar, and we want you to know that. That is a significant advance to the shopping experience, all the way around,” Lack said.

Bridgestone says more than 90% of consumers start their tire shopping journey online, yet the old process was plagued by repetitive steps and “clunky” digital interfaces.

“We did an audit across businesses — the consumer business, commercial, the Latin American business, Canada, etc. — and we found that everybody was participating in digital, but in a slightly different way,” Lack said.

“We found that our digital expertise across the organization was wildly different, and we were miles apart,” he said.

In addition, the old process required a lot of steps, some of which were repetitive. “It was a great process, but it took 13 steps to get the point of, ‘Here’s tires, and a retail outlet where you can go buy them.’ We have truncated the shopping process,” to as few as three steps, Lack said.

Namely, the customer enters year, make, and model of their car, and basic additional details like whether it’s all-wheel drive. Bridgestone.com almost instantly generates a short list of recommended tires for that vehicle at different price points, and a longer list of tires that would fit that vehicle. The “locate tire” button generates a search for a local retailer, with that particular tire in stock.

“We completely re-engineered it,” Lack said. “And it’s a much simpler shopping experience for the consumer.”

Sony opens registration to buy a PS5 for the holidays 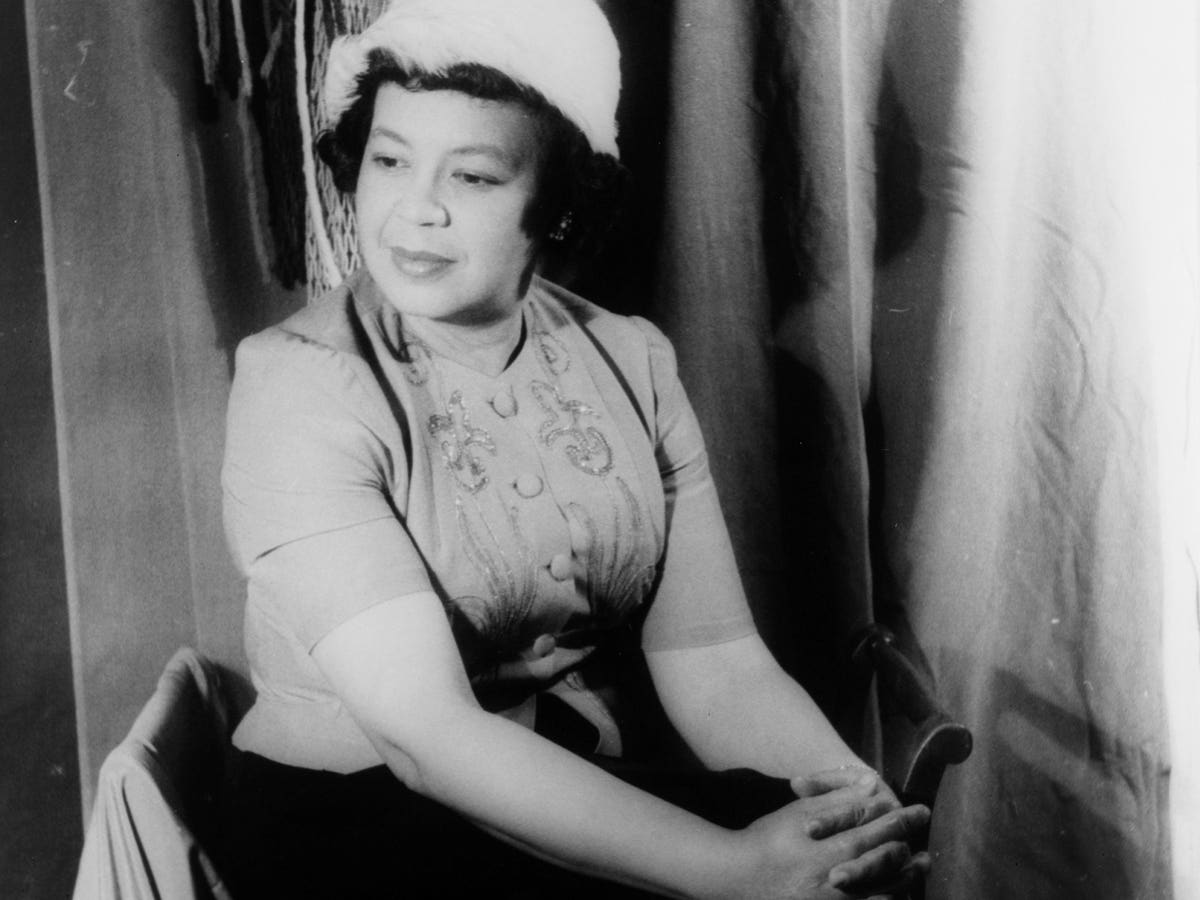 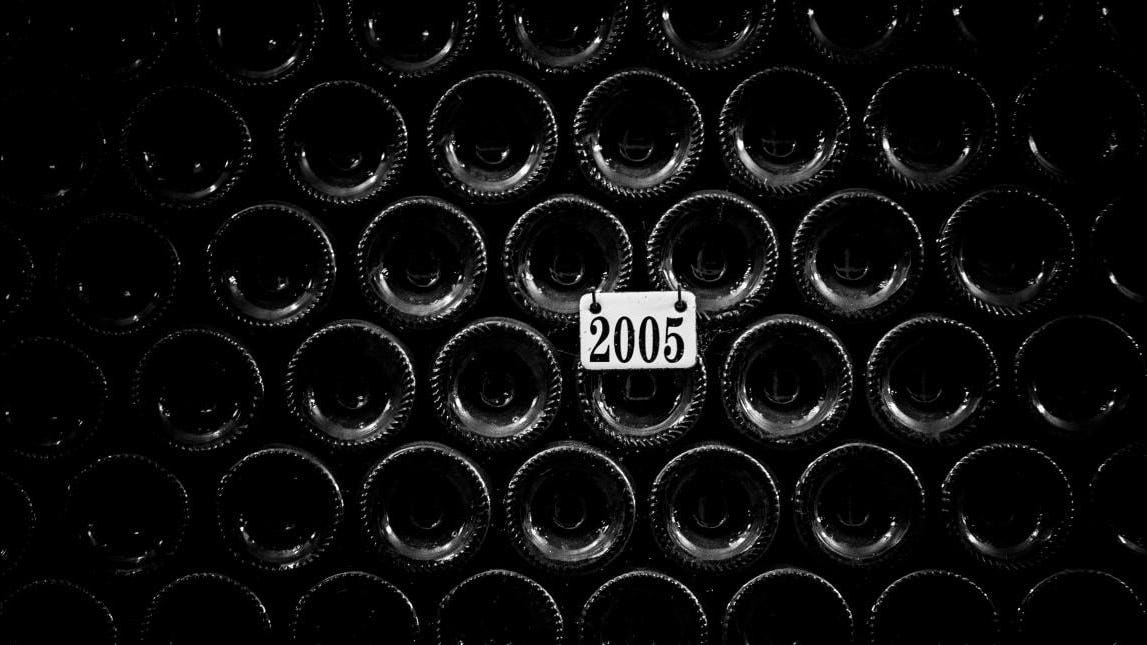 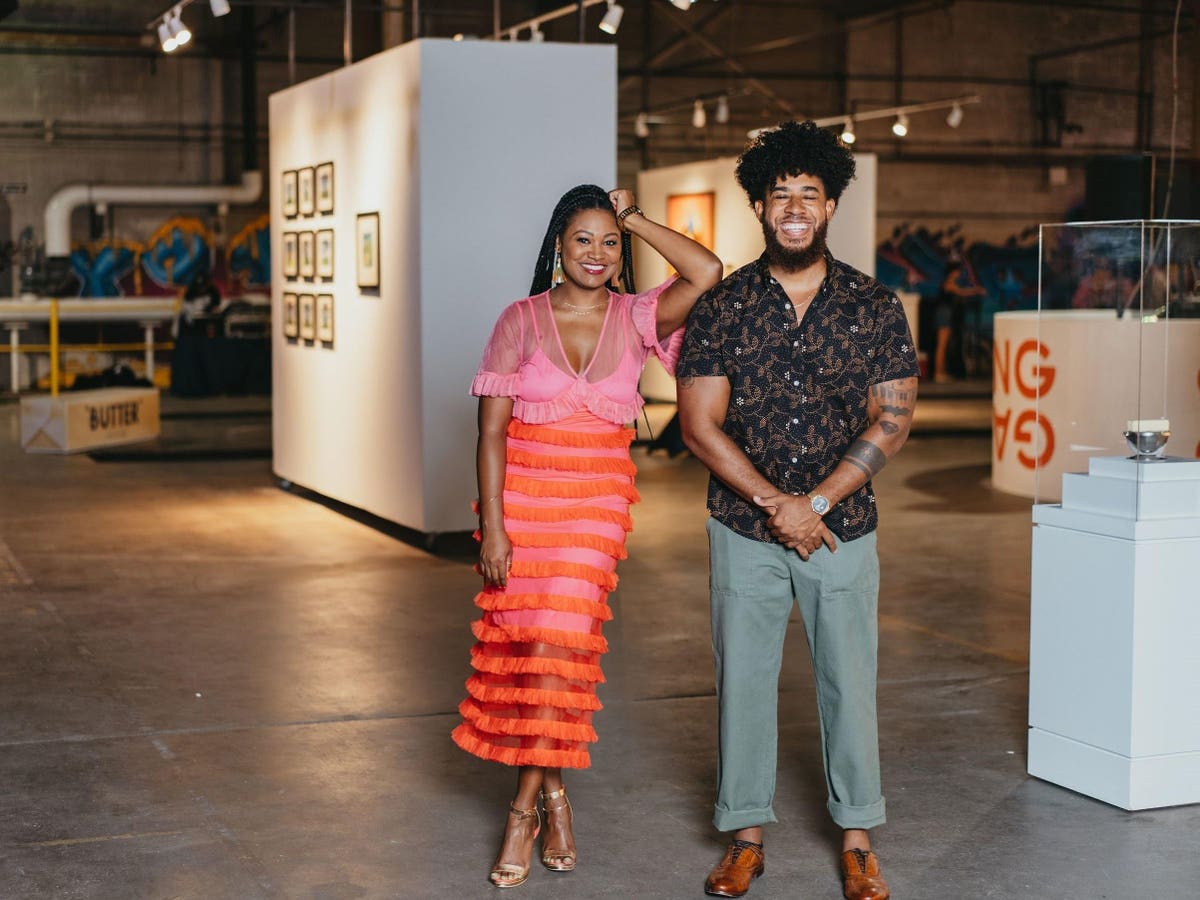 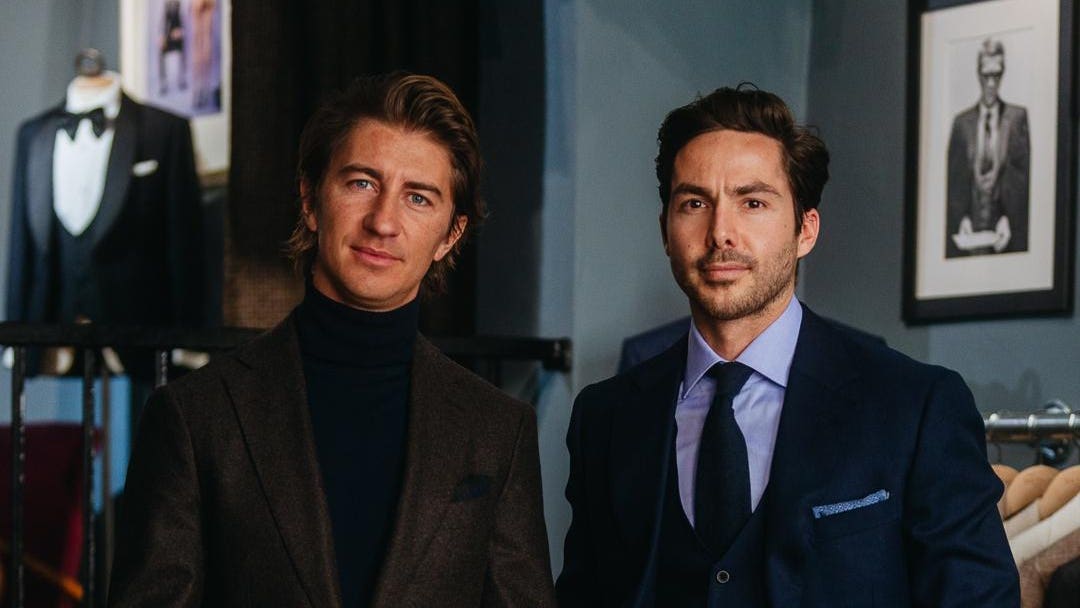 Shaking Up London’s Bespoke Solutions: Jack Stammers And Will Davison Talk The Art Of Tailored Suits And Why They Launched Jack Davison Bespoke

Are Vaccine Boosters Widely Needed? Some Federal Advisers Have Misgivings
28 mins ago

A Surprise for Two ‘Creatives’: An Artists’ Loft in the East Village
28 mins ago

Windows 11 download: How to get Microsoft’s new OS now without waiting
28 mins ago

‘The only happiness in Afghanistan is cricket’
37 mins ago

‘The only happiness in Afghanistan is cricket’

‘This has been a monstrous day for Manchester United’