From colorfully decorated eyes to pillowy lips and stunning hair, there was a lot of glam on the ‘Gram this week. First up, Adele looked stunning in an elegant Schiaparelli gown while attending a wedding in Los Angeles. She accentuated her look with a pinkish-nude pout, a fierce cat-eye, and a cut crease so sharp it would slice you if you got too close.

Nicole Ari Parker also sported a nude lip while out and about in New York City, presumably filming scenes for the highly anticipated Sex and the City series. Meanwhile, Vanessa Hudgens wowed with pink eyeshadow that matched her glossy lips while on a press tour for an upcoming film. Elsewhere, model Iris Law took a selfie showcasing electric blue eyeshadow and a peach pout, and singer Raveena took inspiration from the rainbow with brightly colored lids and a metallic lilac lip.

On the red carpet, the best in television did not disappoint. Issa Rae’s glowing complexion made us want to book our next facial, while Taraji P. Henson’s mile-long, don’t-mess-with-me nails were as glorious as her contour and highlight. Anya Taylor-Joy and Kerry Washington leaned towards the classics with scarlet pouts and fluffy, feathery lashes that magnified their stunning eyes. And finally, Mindy Kaling let down her wavy tresses that boasted a shine worthy of its very own Emmy—glossy, healthy hair for the win.

Scroll on to see some of the best beauty looks to grace our feeds this week and the shoppable products you can add to your arsenal now. 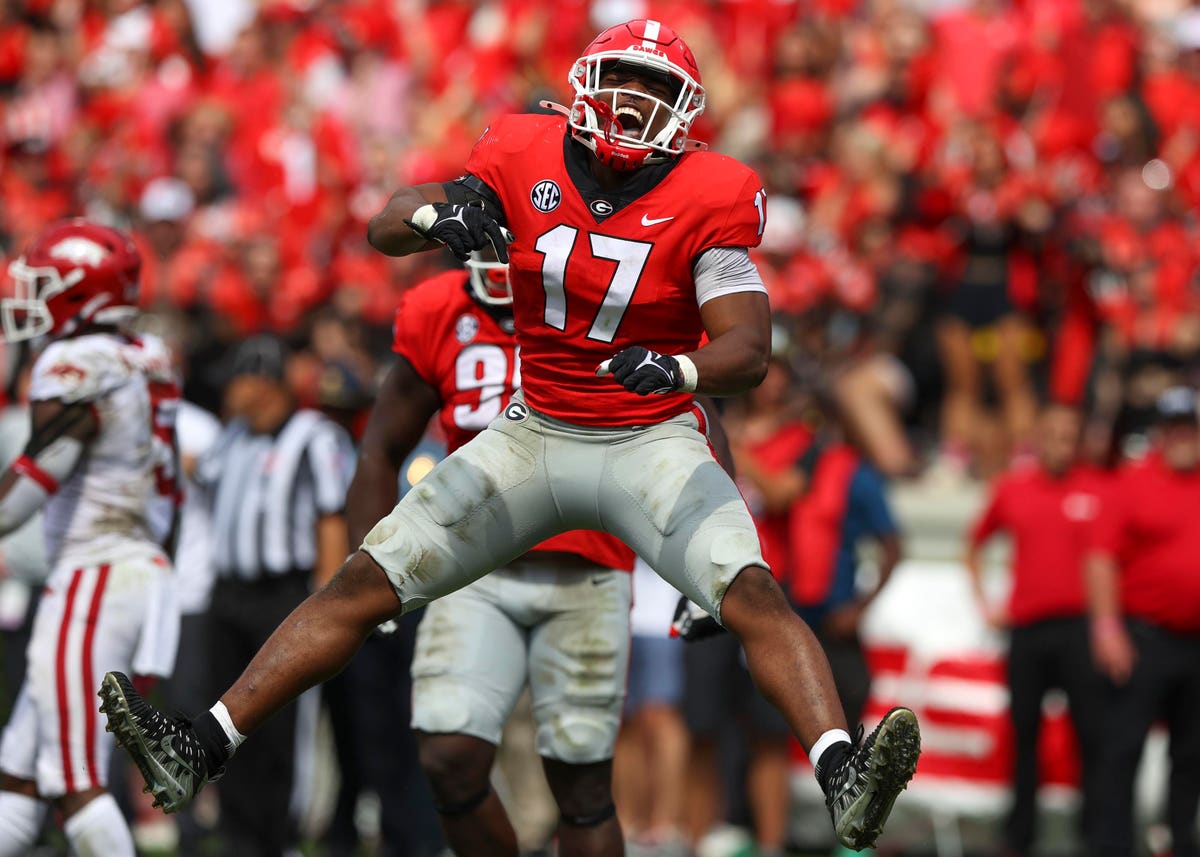 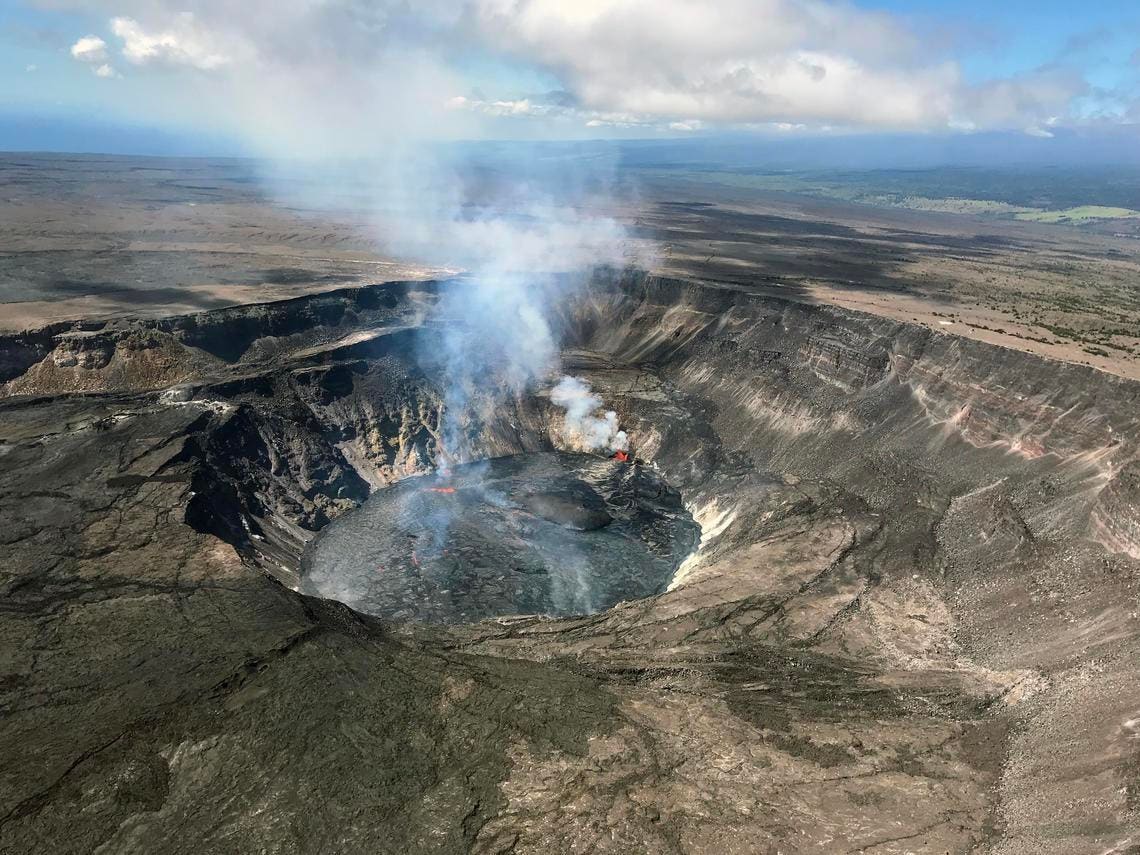 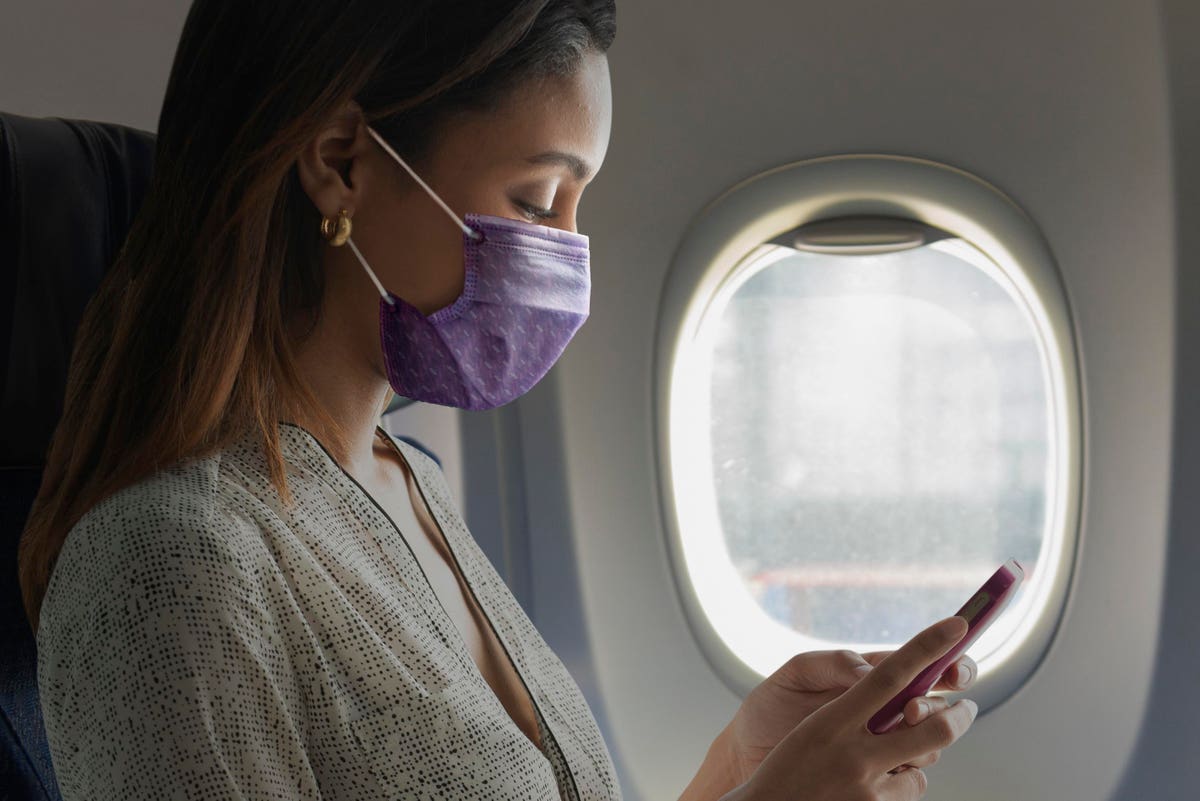 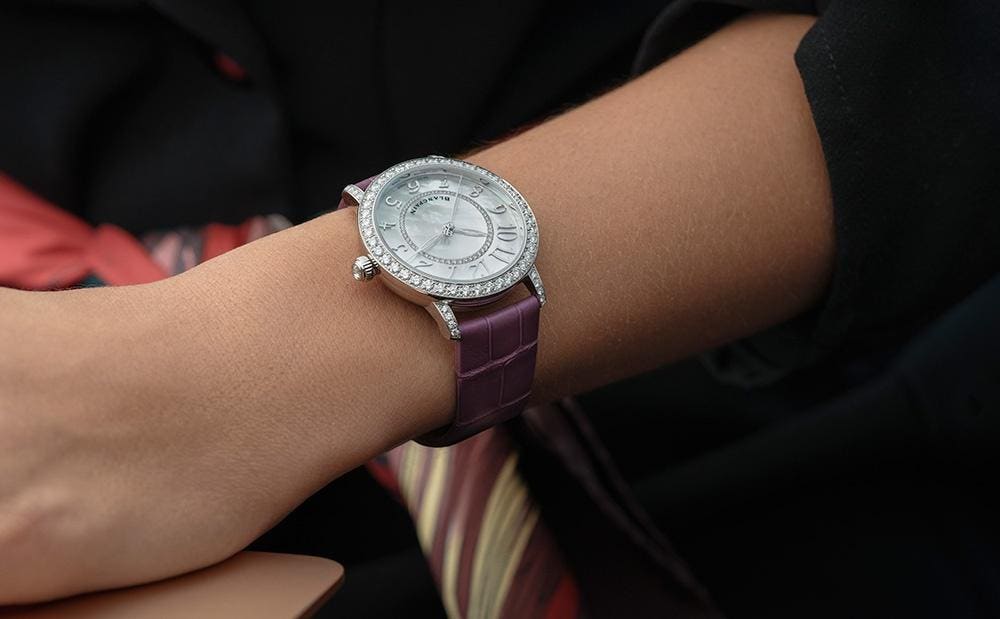