Kate Hudson and new fiancé Danny Fujikawa‘s road to romance was such a sweet one. She’d known him through her best friends, Sarah and Erin Foster, for years until he took her on a hike in December 2016 that turned out to be their first date.

The Almost Famous star already had a seven-year marriage to Black Crowes singer Chris Robinson under her belt, which produced their son Ryder Russell Robinson in 2004. The pair split in 2007.  Kate later became engaged to Muse frontman, Matt Bellamy, in 2011 after a year of dating. The pair welcomed son Bingham Hawn Bellamy on July 9, 2011, but split up as a couple in 2014.

Kate wasn’t really looking for a relationship when she and Danny first got together. The Fools Gold star recalled on the anniversary of their first date in a December 3, 2017, post how it all came together. “The first time I met Danny I was 23 and enormously pregnant with Ryder. His stepsisters are my best friends @sarafoster @erinfosterand so it goes we have been in the same circle for over a decade!” she began.

“A year ago today Danny took me on a hike and what I thought was just a hike with a family friend turned very quickly into an unexpected first date. No moves were made on this first date. In fact, it took months for him to make a first move! And as a kiss on this bridge would have been nice, the kiss a year later was so much sweeter. So, on our 15th year of knowing each other we were able to open our hearts to each other to feel so much pure love and it’s been truly incredible! Happy first date anniversary baby,” Kate gushed, along with the hashtags “#LoveThisMan #WhatAYear.”

Just a few months later, their sweet romance took a turn toward parenthood, as Kate became pregnant in the early winter of 2018. The couple shared the news via a gender reveal video in April of that year, showing that they were expecting a baby girl, which thrilled Kate to have her first daughter on the way.

Rani Rose Fujikawa was born on October 2, 2018, and the couple gave her a very sentimental name. “We have decided to name our daughter Rani Rose (pronounced Ronnie) after her grandfather, Ron Fujikawa,” Kate explained in an Instagram post. “Ron was the most special man who we all miss dearly. To name her after him is an honor.”

Kate hinted that she was ready to marry Danny in 2019, when she saw a Chanel model her “wedding look” at Paris Fashion Week. “@swimswammyslippyslappy hurry up and propose my wedding look just walked down the runway! @Chanel,” Kate captioned the video, tagging Danny about the swimwear inspired cap, veil and gown.

Her wish finally came true in September 2021, when Danny popped the question while the couple hiked on a trail above the Pacific Ocean. Kate shared a photo of the couple kissing with her left hand and ring pressed against Danny’s chest. She simply wrote “Let’s go!” in the caption, along with emoji including a church signaling that the couple was engaged.

Scroll down for photos of Kate and Danny’s romantic timeline. 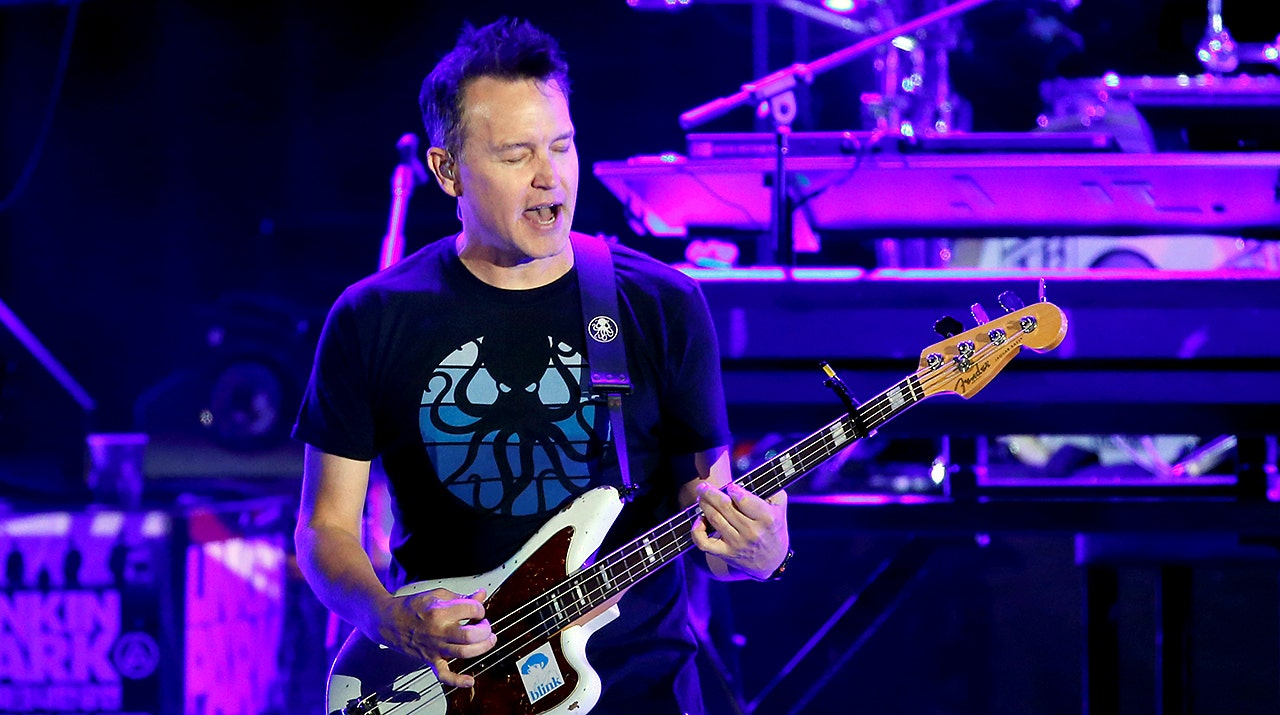 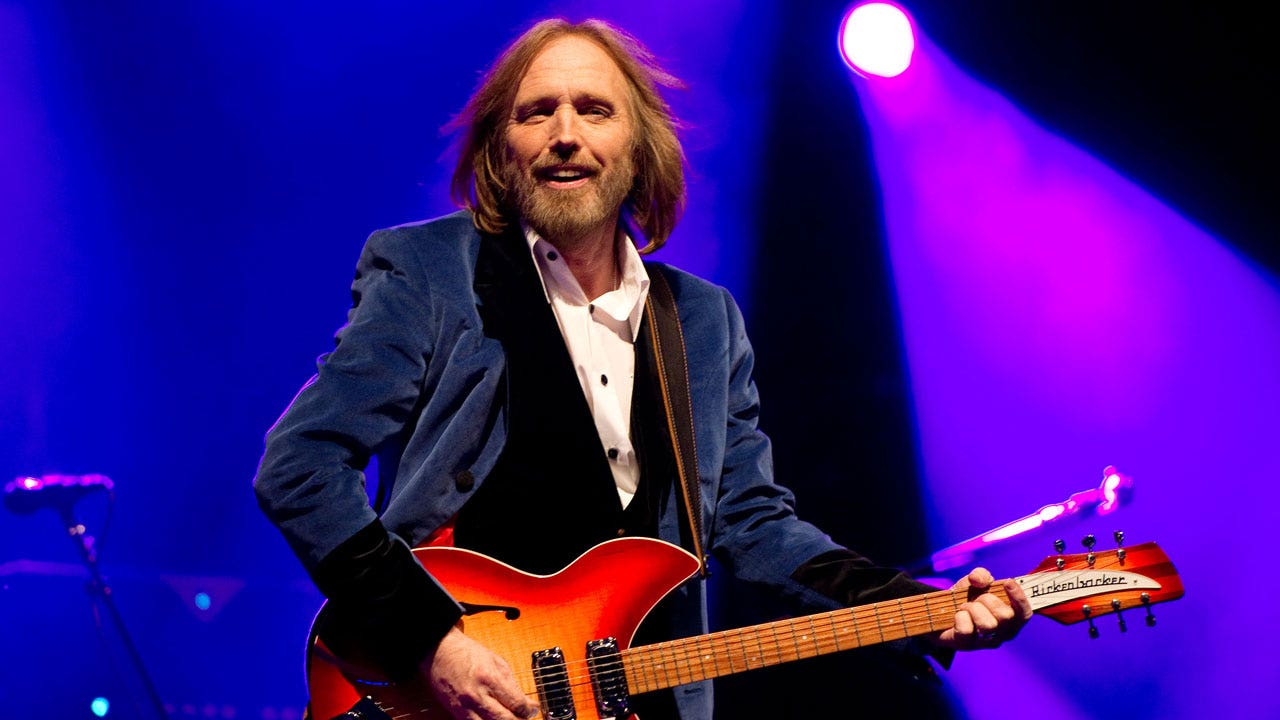 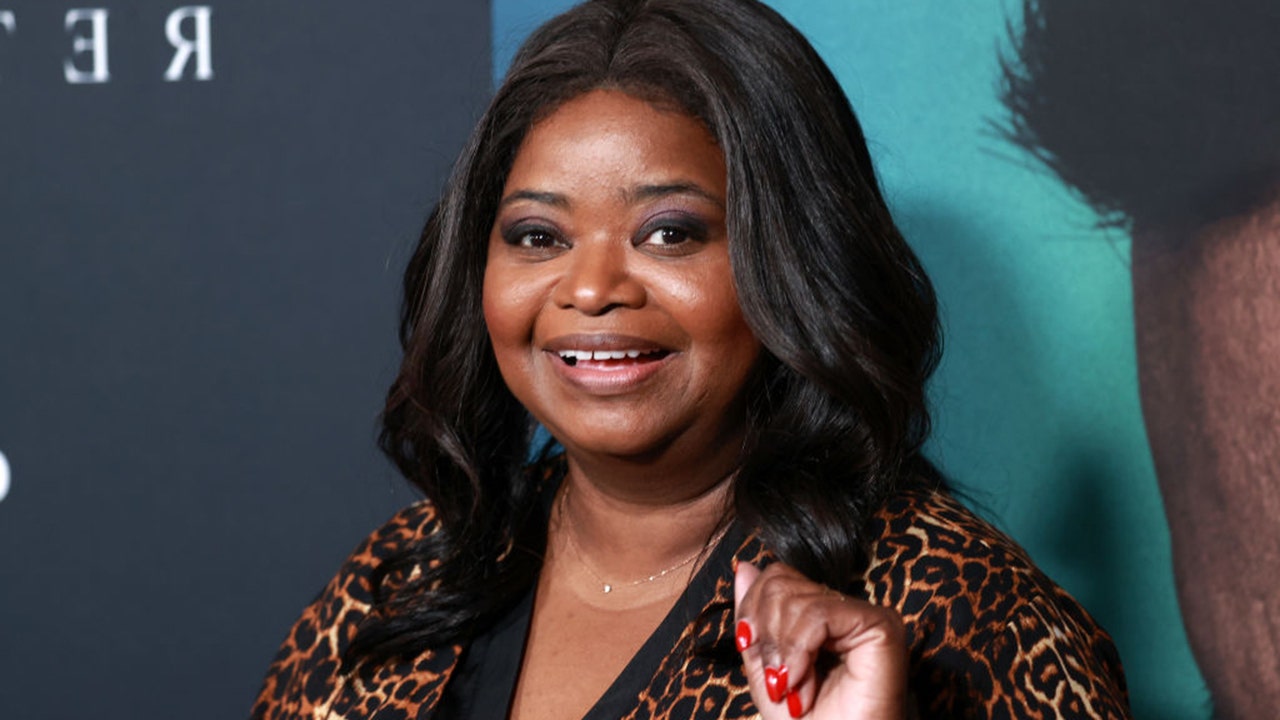 Octavia Spencer says house is haunted by the ghost of a late Western movie star: ‘He is my protector’

6 hours ago
Check Also
Close
Featured Posts
I just fought off alien spaceships, monsters and the Cube Queen in Fortnite’s Chapter 2 finale ‘The End’
9 mins ago