House and Senate negotiators announced Sunday night that they reached consensus on legislation making key changes to a 2016 voter-approved animal welfare law set to take effect in the new year, a step that should stave off looming shortages of eggs and pork products.

Sen. Jason Lewis and Rep. Carolyn Dykema, who chaired a six-person conference committee convened in October to design an accord, said in a joint statement they found agreement on “compromise language to ensure a stable and affordable egg and pork supply in the Commonwealth that honors the will of the voters.”

“The conference report has been filed with the goal of enacting it as soon as possible,” they said in a statement released just after 6 p.m. “We want to thank our fellow conferees for their hard work, Leadership in both chambers for their commitment and guidance, our colleagues in the House and Senate for their assistance, and the earnest engagement and shared determination of industry and animal advocates to get this done.”

Both branches this year approved legislation to update the impending standards for egg-laying hens voters approved in a 2016 initiative petition. Industry leaders warned that production practices around the country have shifted since passage of the voter law and that the vast majority of eggs would no longer be valid for sale in Massachusetts without action to change the law, which takes effect Jan. 1.

The compromise would allow “multi-tiered aviaries, partially-slatted cage-free housing systems or any other cage-free housing system that provides hens with unfettered access to vertical space” to provide one square foot of floor space per hen, according to the conference committee report (S 2603). Industry experts say that amount of space with aviary systems is now the norm rather than the 1.5 square feet of floor space per hen required in the voter-approved law.

Although the original bills (H 4194 / S 2481) sailed through both branches easily, the House and Senate were split over whether to additionally delay by one year the Jan. 1, 2022 start of a ban on the sale of pork meat from cruelly confined animals. Dykema had similarly cautioned that most pork suppliers would not be in compliance with the law, threatening supplies to stores and restaurants.

The compromise delays the effective start date of the ban on pork products from cruelly confined animals by eight and a half months to Aug. 15. It also shifts responsibility for promulgating regulations and enforcing the new standards – a critical part of the proposed law – from the attorney general’s office to the state Department of Agricultural Resources, who would consult with the AG.

Lawmakers could accept the compromise legislation and send it to Gov. Charlie Baker as soon as Monday, when both branches are in session.

The measure will need to earn unanimous support because the House and Senate are meeting in informal sessions, where a single objection can stall any bill, during their holiday season recess.

How 14 policies could survive — or die — after Manchin’s ‘no’ 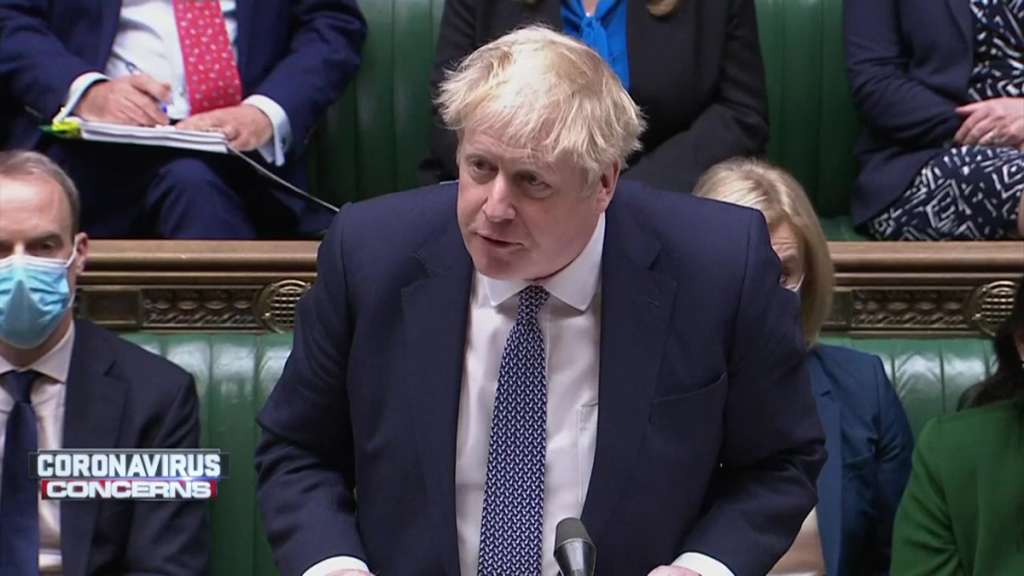 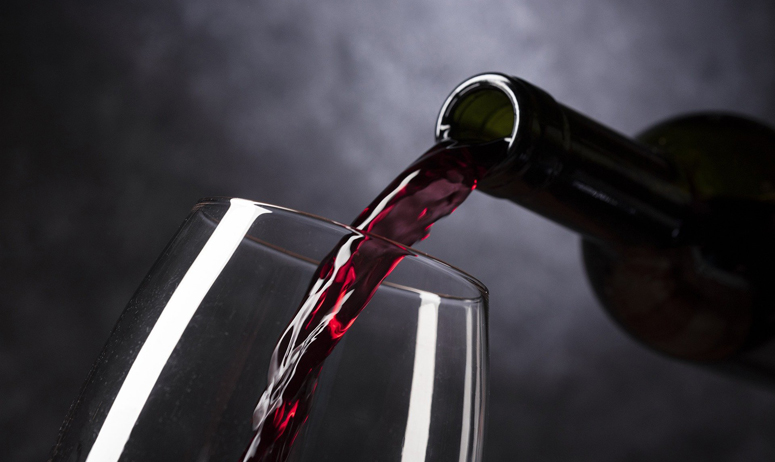 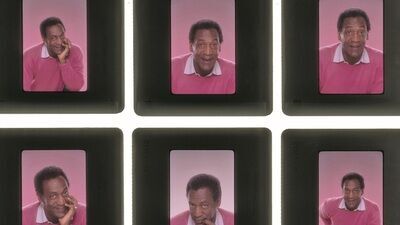 ‘If we say nothing, we are complicit’
19 mins ago

‘Net zero’ pledges can amount to greenwashing. This is the better way to reduce deadly carbon emissions
34 mins ago

Is the market crashing? No. Here’s what’s happening to stocks, bonds as the Fed aims to end the days of easy money, analysts say
56 mins ago