A watchdog panel that oversees the Los Angeles County Sheriff’s Department on Thursday asked county attorneys to look into whether a special investigative unit that has targeted critics of Sheriff Alex Villanueva’s broke the law.

With the unanimous vote, the Sheriff Civilian Oversight Commission sought legal guidance on crimes Villanueva or the department as a whole may have committed by operating the Civil Rights and Public Integrity Detail, a team of nine investigators that reports to one of Villanueva’s top aides.

The panel also sought to push back against Villanueva’s refusal to answer questions about the unit. The commission had subpoenaed Villanueva to appear before them Thursday, but the sheriff said he was too busy to attend.

The vote requested county lawyers to “consider all legal remedies” for compelling Villanueva to appear, including asking a judge for a court hearing over whether the sheriff should be found in contempt. The commission authorized a new subpoena directing Undersheriff Tim Murakami, who supervises the team, to testify about it.

And the commission called on California’s attorney general to intervene, requesting the state’s top law enforcement official to take over any of the unit’s cases that involve elected or oversight officials.

“I think it’s reasonable to conclude … the sheriff is doing this to intimidate those with oversight to get them to back off and back down,” said Robert Bonner, a former federal judge who sits on the commission. “We need to have these intimidation tactics cease.”

Before taking their vote, some commissioners also cited a Times story that reported details about the unit, including that one of its members confronted a witness in a criminal investigation after the witness complained about the pace of the probe.

The witness, Adam Loew, made a recording of the more than hourlong conversation, which The Times listened to. On the recording, the investigator, Mark Lillienfeld, told Loew he was “poking the wrong f—ing bear.” Lillienfeld did not respond to requests for comment.

Inspector General Max Huntsman said Thursday he had issued a subpoena to Loew for the recording.

The unit has pursued a long-running criminal investigation into allegations made by department officials that Huntsman and others improperly downloaded confidential personnel records on Villanueva and other sheriff’s employees. Villanueva opted to pursue the case despite sheriff’s officials being told by the FBI and state law enforcement officials that it appeared no crimes had been committed, a senior sheriff’s official said.

The team also has an open criminal inquiry into a nonprofit that is run by a member of a county board that oversees the sheriff and is associated with county Supervisor Sheila Kuehl, both of whom have clashed fiercely with Villanueva and called for his resignation.

“These highly publicized criminal investigations have never resulted in charges being filed, suggesting an ulterior motive,” Sean Kennedy, a Loyola Law School professor who sits on the commission, said in a 10-page memo that called for an investigation into whether Villanueva is abusing his power and prompted Thursday’s discussion.

In a July letter to the commission’s executive director, Undersheriff Tim Murakami said Kennedy’s memo was filled with “wild accusations” and accused the commission of collaborating with the inspector general‘s office and media organizations, including The Times, to spread false information about Villanueva and the Sheriff’s Department.

A spokesman for the department told The Times this month that sheriff’s officials would not discuss the investigative unit with the Times reporter who was investigating it because the spokesman claimed the reporter had a conflict of interest. The spokesman repeatedly refused to provide any details of the alleged conflict to a Times editor. The department suggested it would answer questions from “any other” Times reporter. The Times declined to assign a new reporter to the story.

Villanueva on Wednesday evening released a public statement defending the unit as a tool for fighting corruption and denying it was being used to go after his political opponents.

“The sole responsibility of the Sheriff’s Department is to investigate allegations of criminal conduct as they are discovered, regardless of how inconvenient it may be to the subject of the investigation,” the statement said. “The unit is supervised by the Undersheriff, and I have recused myself from all decision making to avoid any potential conflict of interest.”

Within the department, however, multiple sources said they have heard the team referred to as the sheriff’s “secret police.” 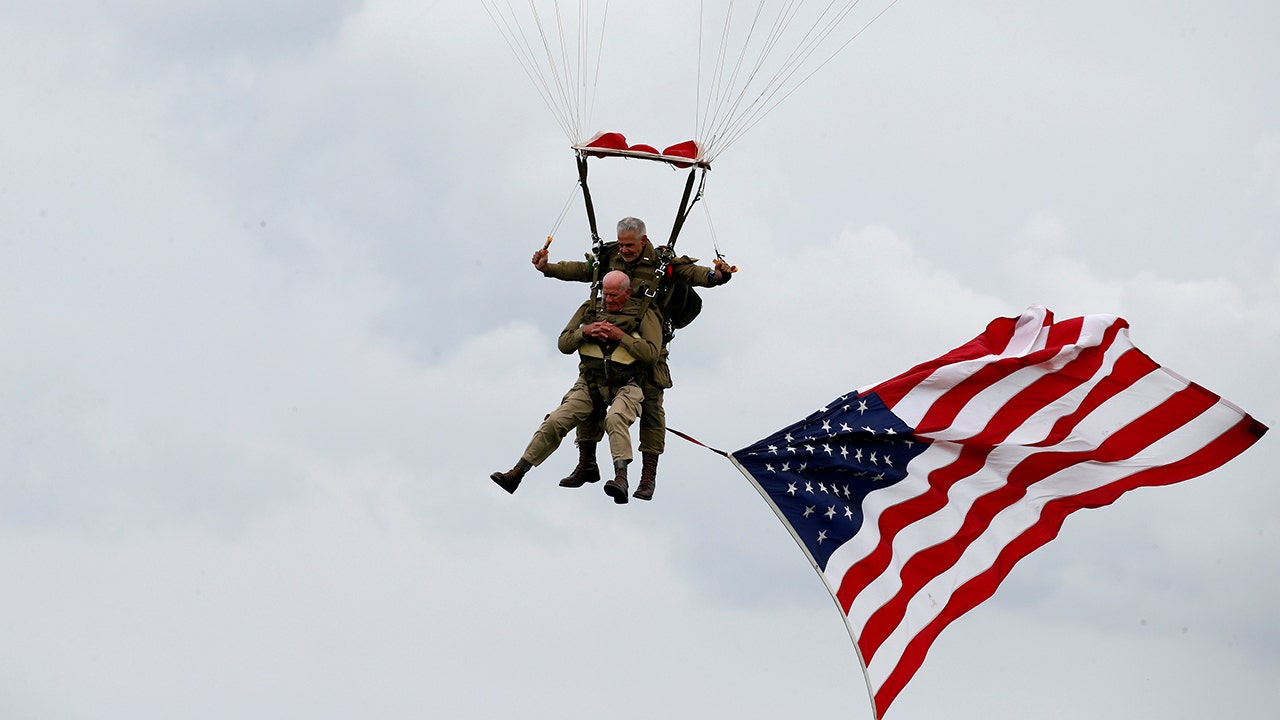 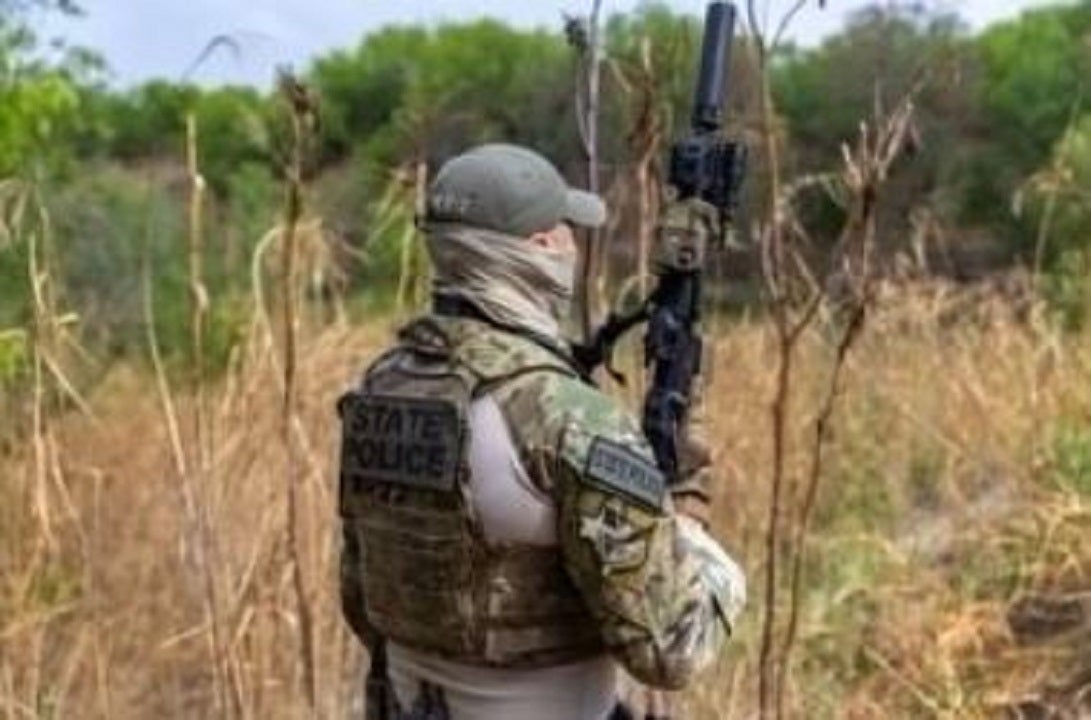 After seeing new leaked photos of the Pixel 6, I think I finally get the phone’s unusual design
39 mins ago

Alice Cooper says he picked up this surprising new skill during COVID lockdown: ‘You miss that adrenaline’
1 hour ago