Smoky skies could be seen over Los Angeles on Thursday, prompting some to call 911.

But the haze — which ranged from orange to gray, depending on the neighborhood — was actually from wildfires burning more than 100 miles away, forecasters said.

“We’re getting some smoke from the Windy fire and the KNP Complex fire in the Southern Sierra,” said Mike Wofford, meteorologist with the National Weather Service in Oxnard. “The winds kind of shifted from the north, northeast over the last 12 to 24 hours and just pushed that smoke down into our area.”

Models indicate the smoke will stick around through at least Friday night, when an easterly flow is expected to set in and start to clear things out, he said.

By Thursday afternoon, dozens of people had called 911 to report the smoke or ask questions about the air quality, said Brian Humphrey, public information officer with the Los Angeles Fire Department.

“We would like to remind people that 911 is only to report an emergency,” he said. Dispatchers can’t answer questions, and calling 911 for that purpose can force other callers to wait in line, he said.

“Our recommendation is, if you see smoke at a great distance and cannot localize it, don’t call 911,” Humphrey continued, using as an example a caller at Los Angeles International Airport who reported a broad swath of smoke over the San Gabriel Mountains, roughly 20 or 30 miles across the horizon.

“But if somebody sees smoke, we encourage people to investigate it safely and if there are flames with no firefighters in attendance, to call 911,” Humphrey said.

The South Coast Air Quality Management District issued a special advisory warning of the smoke, saying that while it was heaviest in the upper atmosphere, it was expected to also affect surface air quality in the San Gabriel Mountains — as well as the San Bernardino Mountains in San Bernardino County and the San Jacinto Mountains in Riverside County — through Friday afternoon.

While air quality index levels were considered good to moderate as of 3 p.m. Thursday, conditions were expected to deteriorate in some mountain areas later on and potentially become unhealthy for sensitive groups, authorities said.

Residents affected by the smoke were advised to close their windows and doors and run air conditioners or air purifiers.

A sizable portion of the emergency calls concerned Angeles National Forest, and firefighters there responded to multiple reports of smoke throughout the day, officials tweeted. “Even with the reports of drift smoke, we respond to all reports of smoke,” they wrote.

Drifting smoke is fairly typical for this time of year, when shifts in the weather and wind patterns usually start to take place, said Henry Narvaez, public information officer with the Los Angeles County Fire Department.

“October starts the Santa Ana winds, so there’s a big change coming in the next couple of weeks,” he said, adding that warmer winds will typically start to blow down from the Four Corner states rather than cooler winds coming in from the ocean.

“So this is not unheard of or something we have not seen here before,” he said. “The reason it’s so dramatic now is normally — like last year — there weren’t two incredibly ginormous wildland fires like we have active right now in the state.”

Narvaez encouraged people to continue to call 911 if they feel there’s an emergency, saying authorities would rather investigate a possible fire that turns out to be nothing than have a fire go unreported.

The original Star Wars: Knights of the Old Republic is coming to the Switch on November 11th 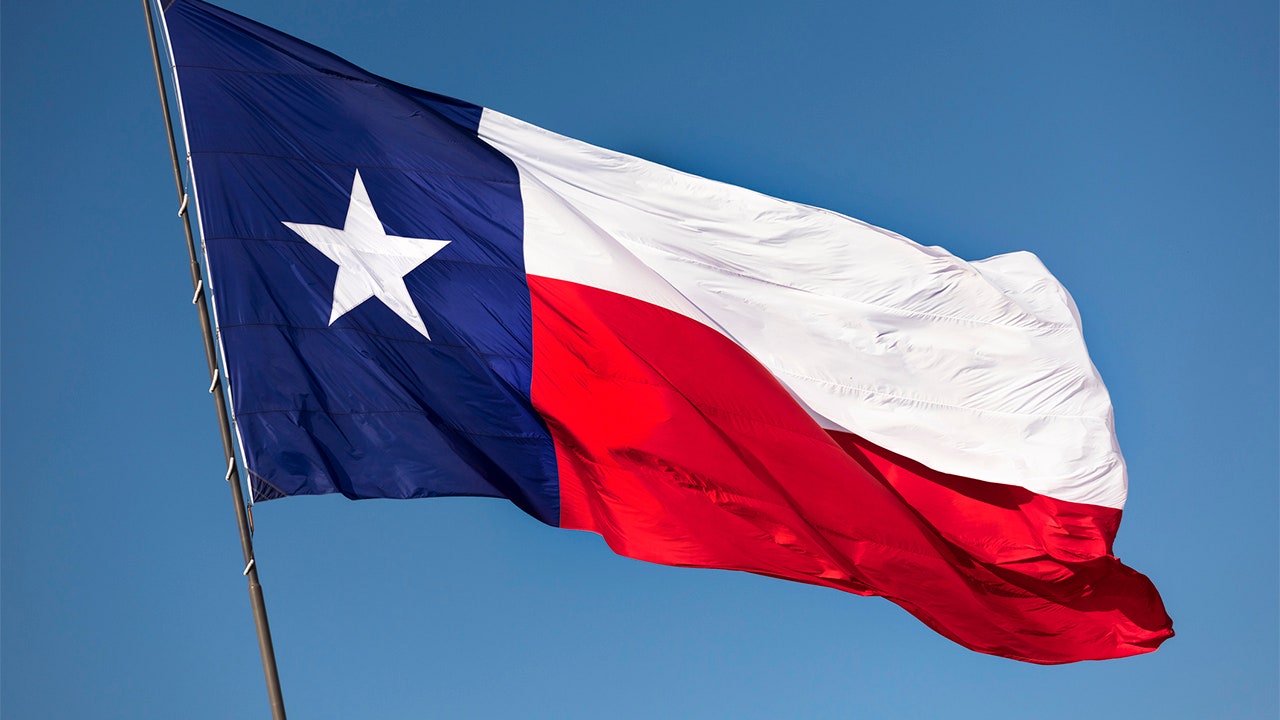 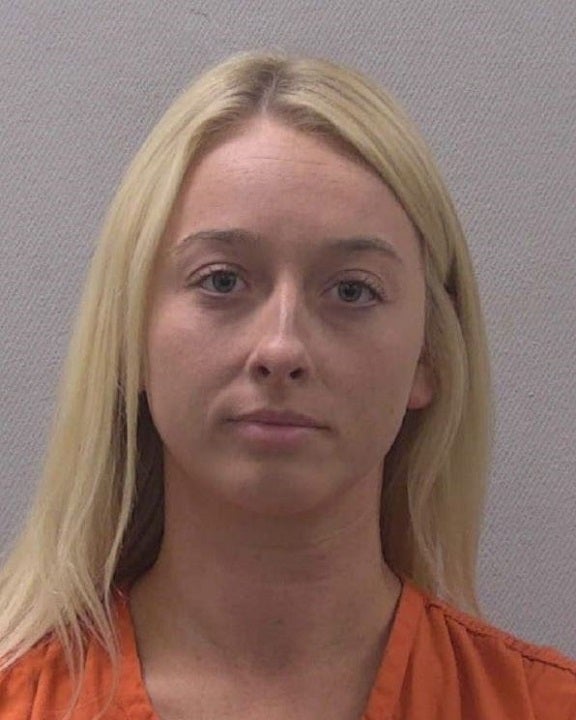 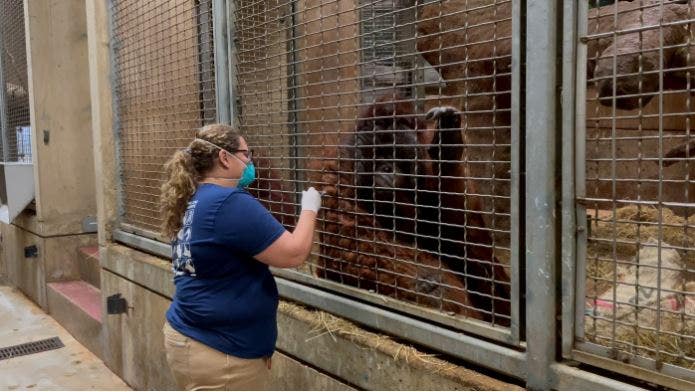