Jeffrey Sanker, who revolutionized the gay party scene with extravagant bashes that provided an escape from the devastation of the AIDS epidemic, has died at age 65.

Chris Diamond, a member of Sanker’s White Party Foundation, confirmed Sanker’s death, describing him as the “Godfather of Parties.”

Sanker’s largest music festival, White Party Palm Springs, is a multiday celebration and a haven for generations of gay men. Lady Gaga and Jennifer Lopez performed there for audiences of over 30,000. White Party events spread to Mexico and Thailand, and the West Hollywood resident became the gay community’s most recognizable showman.

For gay men of that era, the dance floor was a respite from reality, as friends died of AIDS one after the other and the world often shunned them because of their sexuality.

“It was very much like: ‘Our days are numbered. I’ve been told I have less than a year to live, and I’m dancing with my friends. I’m going to party like there’s no tomorrow,’” Duran said.

“He was a visionary,” said Sandy Sachs, the chief operating officer of Sanker’s business. “He was the P. T. Barnum of the gay world … He didn’t care about the money. What was more important to him was the spectacle, the wow factor, that when people came to his events they walked out of there going, ‘Oh, my God.’”

Duran remembers Sanker as warm, funny and frenetic — someone who talked relentlessly.

Sanker often used the money he earned to advocate on behalf of the gay community, Mason said. He has supported organizations such as Desert AIDS Project, The Trevor Project and Gay & Lesbian Elder Housing.

Sanker was born Dec. 2, 1955, in Bethesda, Md. Growing up, he was interested in pottery and silk screening. He majored in art history at American University, his sister Diane said.

In New York City, he started a magazine focused on the ’80s club scene. That fizzled out, but it gave him access to clubs, where he began his first gig as a promoter for places like Studio 54, Palladium and Private Eyes.

In 1987, he moved to Los Angeles, where he formed his entertainment company.

Not all approved of Sanker’s raucous festivals, however. Some denounced the widespread use of drugs.

Last year, the White Party Palm Springs was streamed over Facebook. This year, it has been rescheduled to Halloween.

Lehman believes Sanker will be remembered most for bringing people together. The parties weren’t just about flashy lights and famous singers. They offered gay men a sense of camaraderie and the freedom to be themselves.

“To be out on that dance floor, shirtless and sweaty and a little drunk and a little high, but to be with my tribe, it was such a reaffirming experience for so many gay men to feel like we belonged,” Duran said. “We built a community on a dance floor.”

Sanker is survived by his mother, Renee, and his sister Diane. 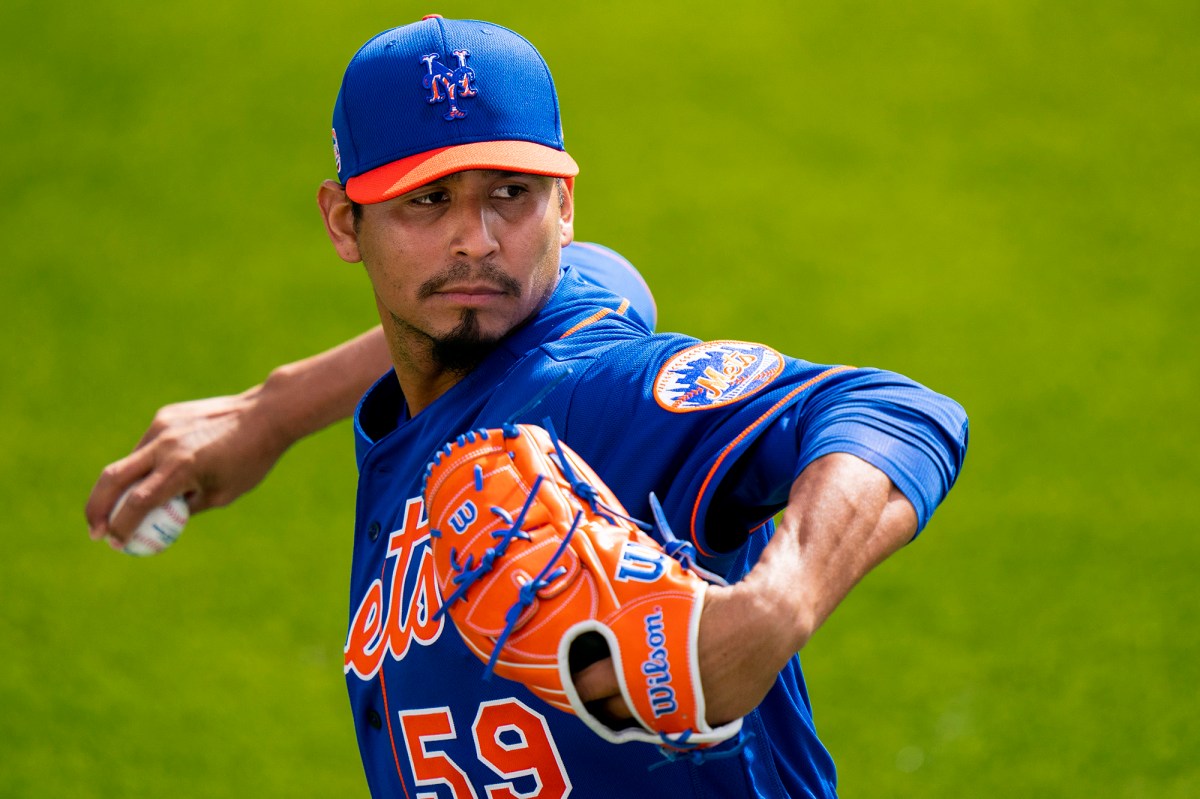 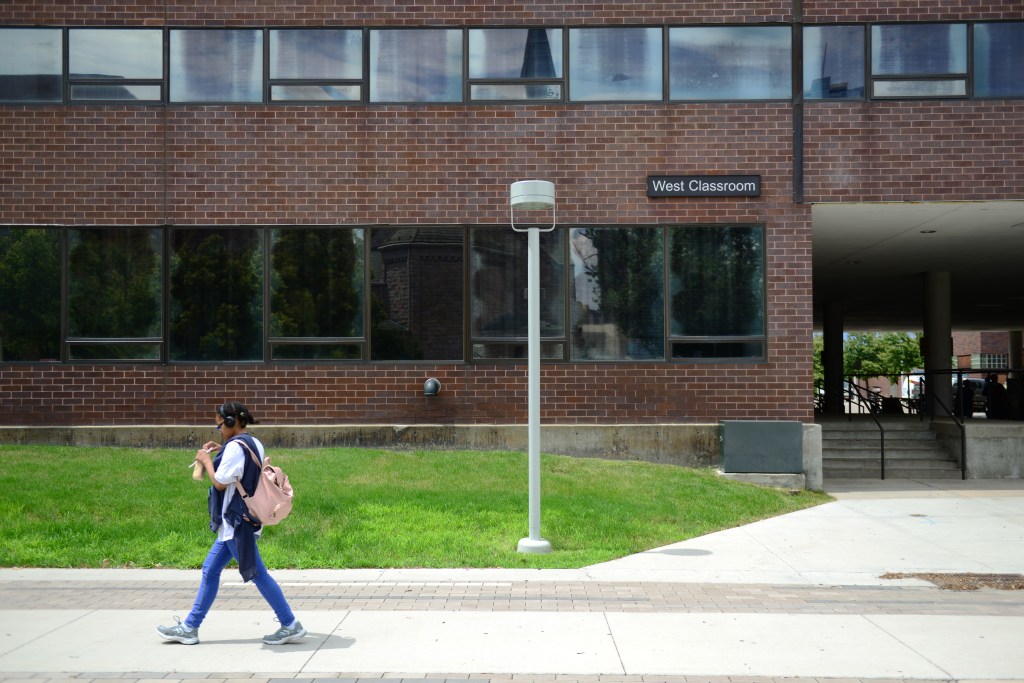 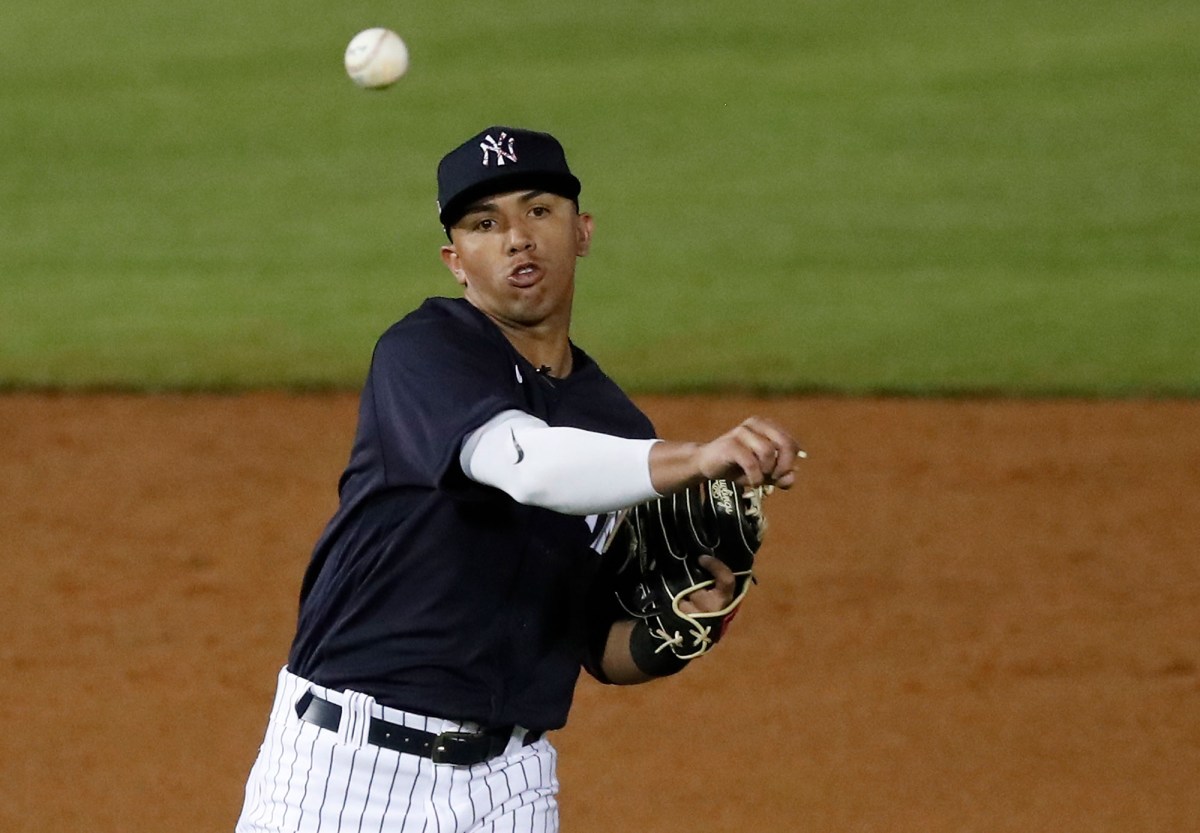