SAN FRANCISCO (KPIX) — Betty Ann Ong, an American Airlines flight attendant, was the first person to alert authorities that tragedy was about to unfold on Sept. 11, 2001.

She relayed vital information to a ground crew that led to the FAA closing airspace for the first time in history.

“Betty said to, ‘Ask for prayers; pray for us all’ and that she didn’t say, ‘Just pray for me,’” said Harry Ong Jr., Betty’s older brother. “She just cared for people and all the passengers.”

This Saturday will be the 20-year anniversary of one of the most devastating days in America’s history. To the families of the victims, it’s another year and another day without their loved ones.

He said that Betty, the youngest of four siblings, loved being a flight attendant. They grew up without much money and her job allowed her to travel to places they only dreamed of as kids.

Betty was on Flight 11 to make extra money for an upcoming Hawaii trip with her sister. Since she was not on her normal flight, the 45-year-old was assigned to the rear of the plane instead of first and business class where the hijackers were located. That allowed her to make the 25 minute call to ground crews.

“I always wonder why roughly almost 6,000 planes that were up in the sky that morning all over the world, why Betty had to be in one of those planes,” Ong Jr. said. “People say, ‘Well, you just need to move on’ and it’s difficult to move on.”

Ong Jr., the oldest of the four siblings, said the loss of his sister is a pain they live with every day. Their father, he said, waited for Betty to come home up until the day he died in 2007.

“He was just always watching the television the news stations for hopes that it was news that Betty is coming home and that she’s OK,” he said. “One of my issues really was the fact that I was not there on the plane, I was not there to protect her and also not there to say goodbye.”

For the last 20 years, Betty’s family has kept her name and legacy alive by creating a foundation to fund senior and youth programs at a recreation center in San Francisco’s Chinatown, which was named after Betty.

He said 9/11 feels as if it’s “just like yesterday” and he worries that people will forget not only the events that unfolded that day but the victims as well.

“I do want people to remember that, after that dark day, people exhibited love for each other,” Ong Jr. said. “And I remember the heroic firefighters, the police, the people, the other ancillary people … give them honor. They did their job and they showed a lot of bravery.” 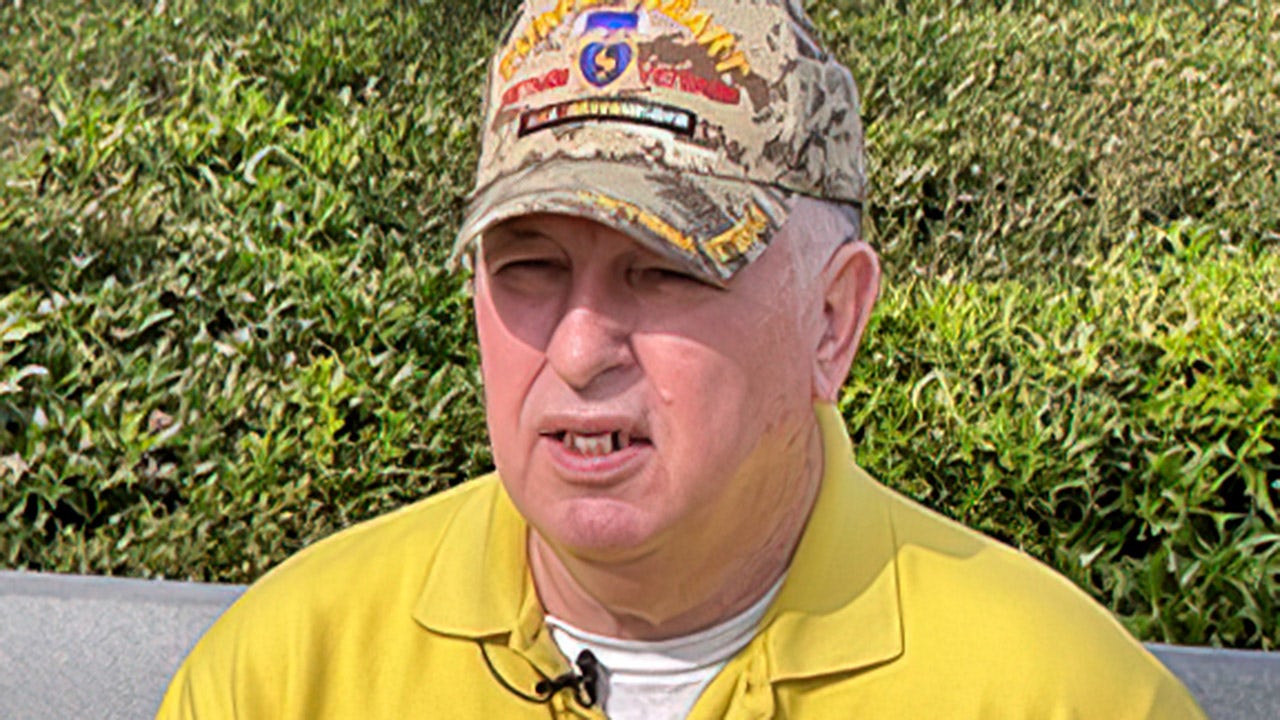 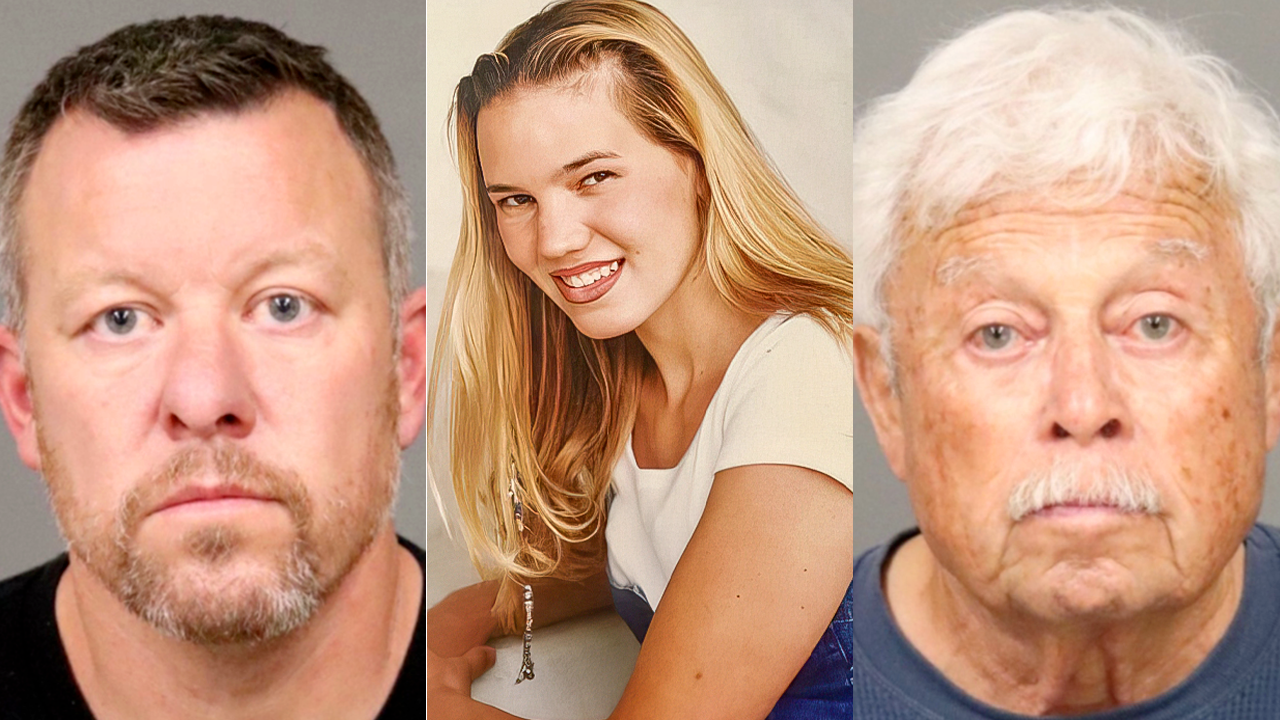 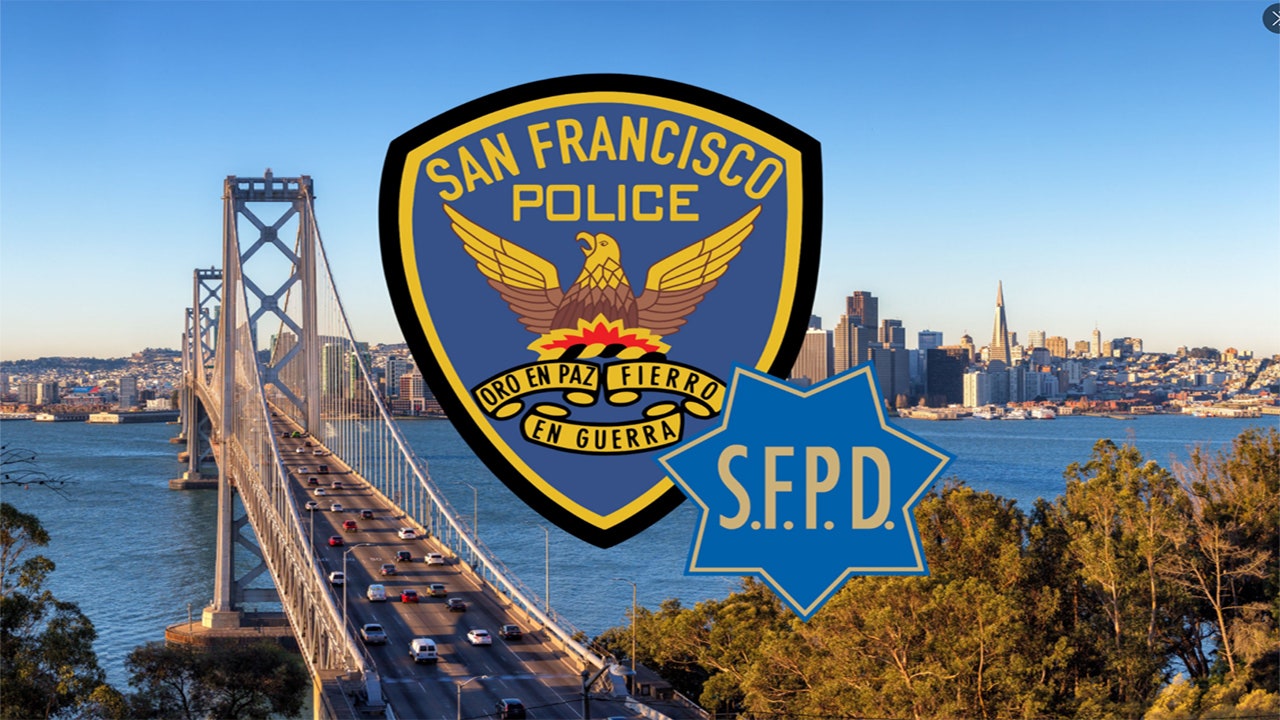 Artist Agnieszka Pilat’s Exhibition, Renaissance 2.0., Will Have You Second Guessing The Future Of Technology
29 mins ago