It’s finally here! With the conclusion of the Summer Game Fest event, we got our first real look at Elden Ring, the upcoming collaboration between fantasy greybeard George R.R. Martin and From Software, makers of Demon’s Souls, Dark Souls, Bloodbourne, and more.

And now that we’ve seen the trailer, its time to tear it apart and dig up whatever new info we can find about one of the most highly anticipated games pretty much ever. Here’s five things you need to know about Elden Ring that we’ve gleaned from the trailer.

This is probably the one most people will want to know. According to the trailer, the official release date for Elden Ring is January 21, 2022, so just over six months from now. That’s plenty of time to request time off work. Do it now.

Also, the game will be available on PS4 and Xbox One, in addition to Xbox Series X, Xbox Series S, PS5, and PC.

In at least two points during the trailer, the player can be seen riding a summonable mount into combat, and it doesn’t look like it was from a cutscene. How Soulsbourne-style combat mechanics will work on horseback is going to be incredible to see and play around with, but we’re expecting some joust-y kind of game play here, which would be a huge addition to the genre.

Besides the gigantic glowing World Tree thing in the background, also known as Yggdrasil in Norse mythology, the player is seen in what is very clearly Norse-inspired armor. According to pre-release materials, this tree is known as the Erdtree in the world of Elden Ring.

There is still a strong medieval vibe going on with the game, so this isn’t going to be Assassins Creed Valhalla, but Norse mythology has been inspiring the fantasy genre from the very beginning with Tolkien’s Lord of the Rings, so Martin no doubt draws on that heritage here.

Praise the Sun! The Blue Phantoms are back!

While co-op gameplay has been a mainstay for the Soulsbourne genre, Sekiro: Shadows Die Twice was a strictly single-player affair (unless you modded the game), so whether co-op would make a return in Elden Ring was an open question. Fortunately, you can see blue phantoms (i.e., other players) being summoned in the trailer, so it’s safe to say that co-op is back, baby! Official pre-release materials confirm up to four-player co-op is available in the game, presumably with one host and up to three friendly phantoms.

Does this mean invasions of other players’ worlds will also return? We’ll have to wait and see.

Tarnished is the new Hollow

You are Tarnished, according to the voice overs in the trailer, which seems like parallel to the Hollowed of the Souls games as a title given to the player that marks them out as different than all the other dregs of the world who are slowly turning feral.

During one particular boss fight, we hear one sinister voice saying “a lowly Tarnished playing as a Lord?” before commanding you to kneel, which can give you some insight into where the thrust of the game’s story is headed.

From the sounds of it, this is probably something like what we saw in Dark Souls 3 with the player seeking to become a Lord of Cinder and restoring fire to the world, or something. We’ve never really been clear on what exactly all that was about. We expect Elden Ring to be just as opaque unless you really want to explore the world.

See it all for yourself in the trailer below! 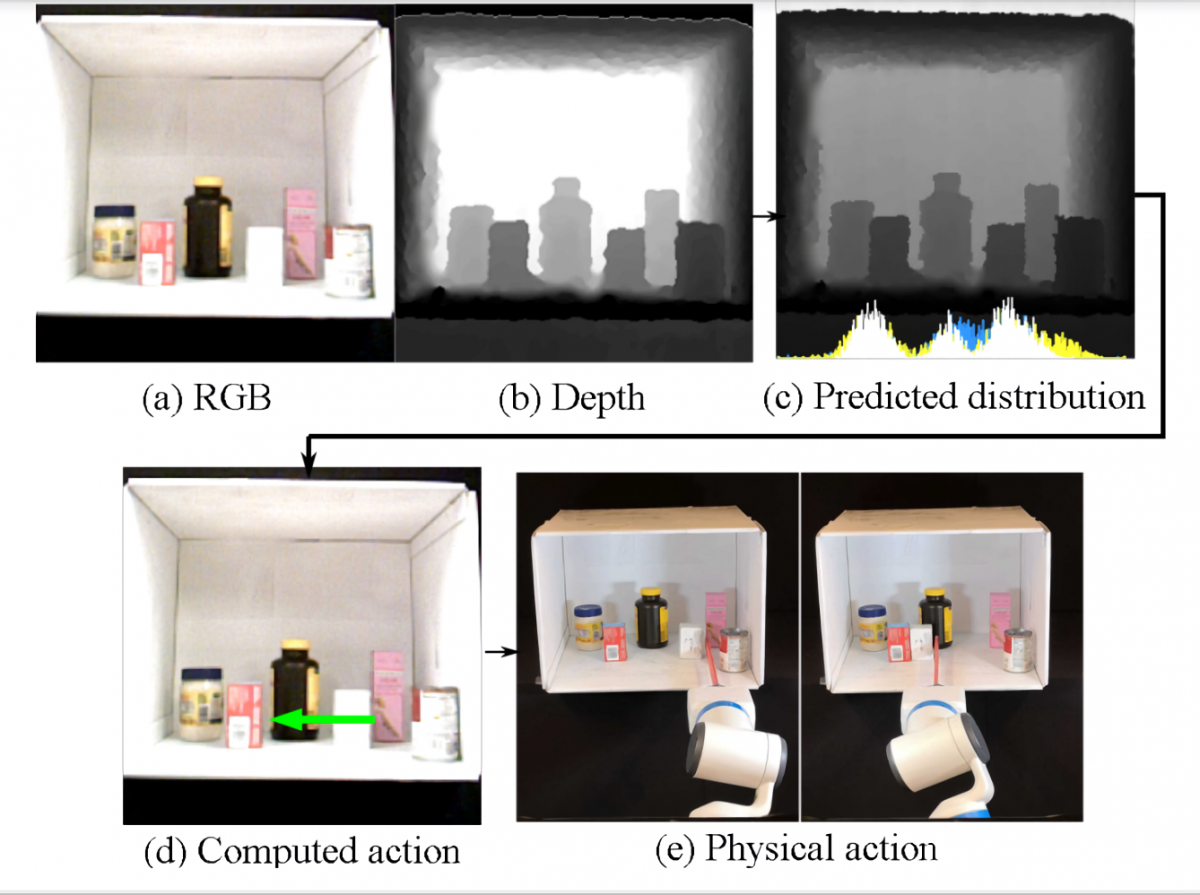 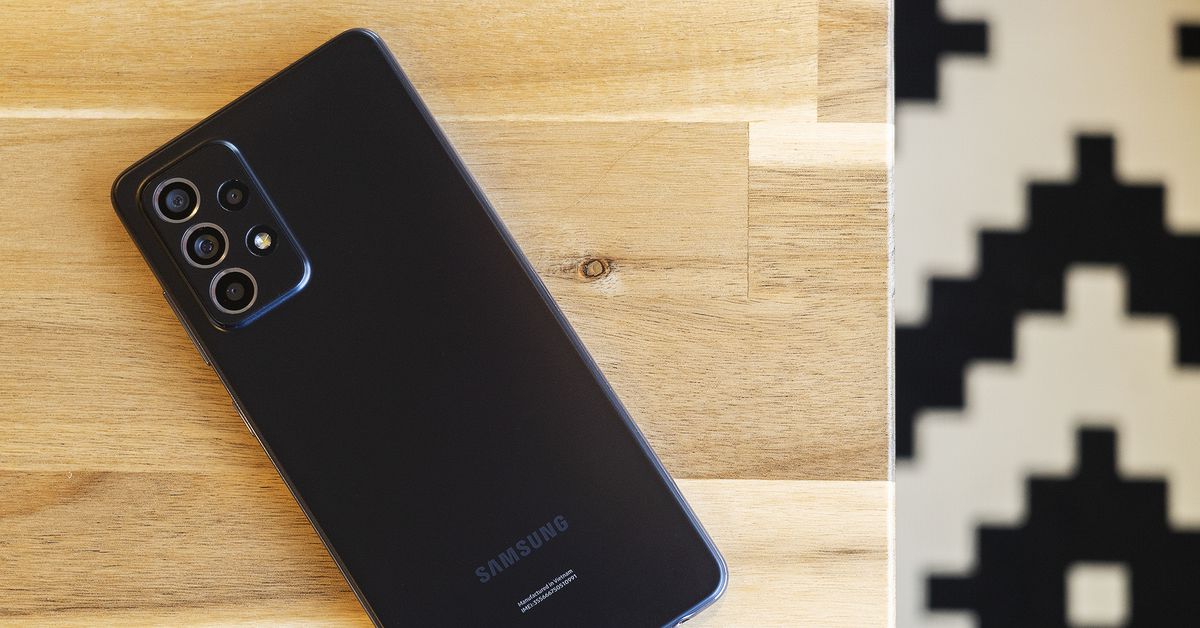 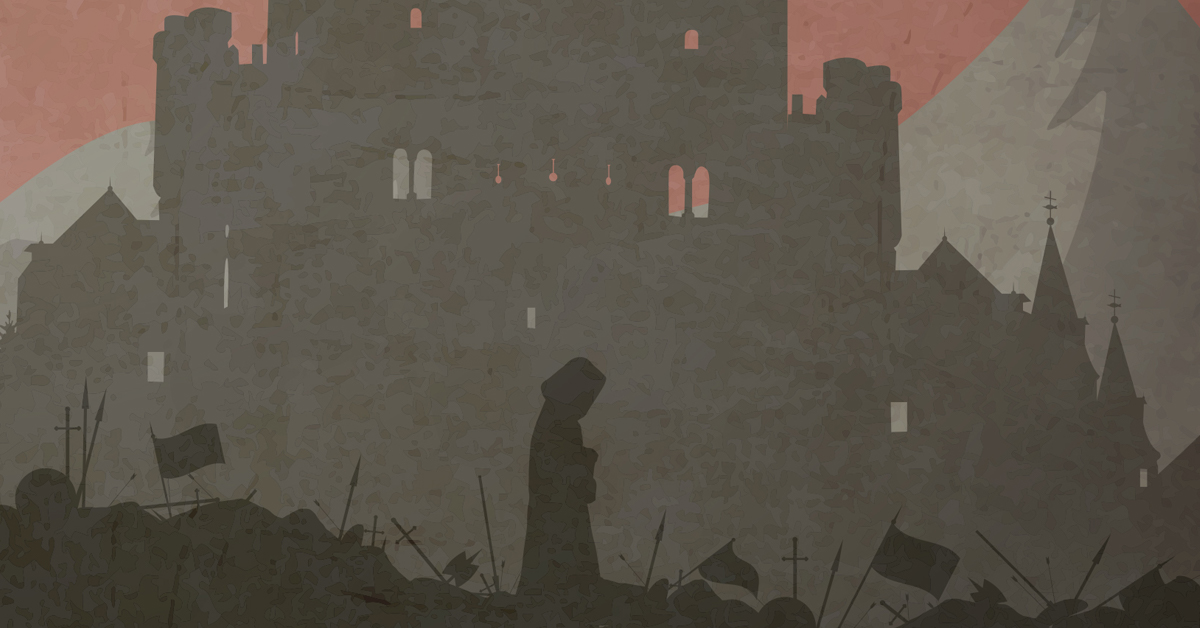 Getting busted by Lord British while chasing bugs in Ultima Online 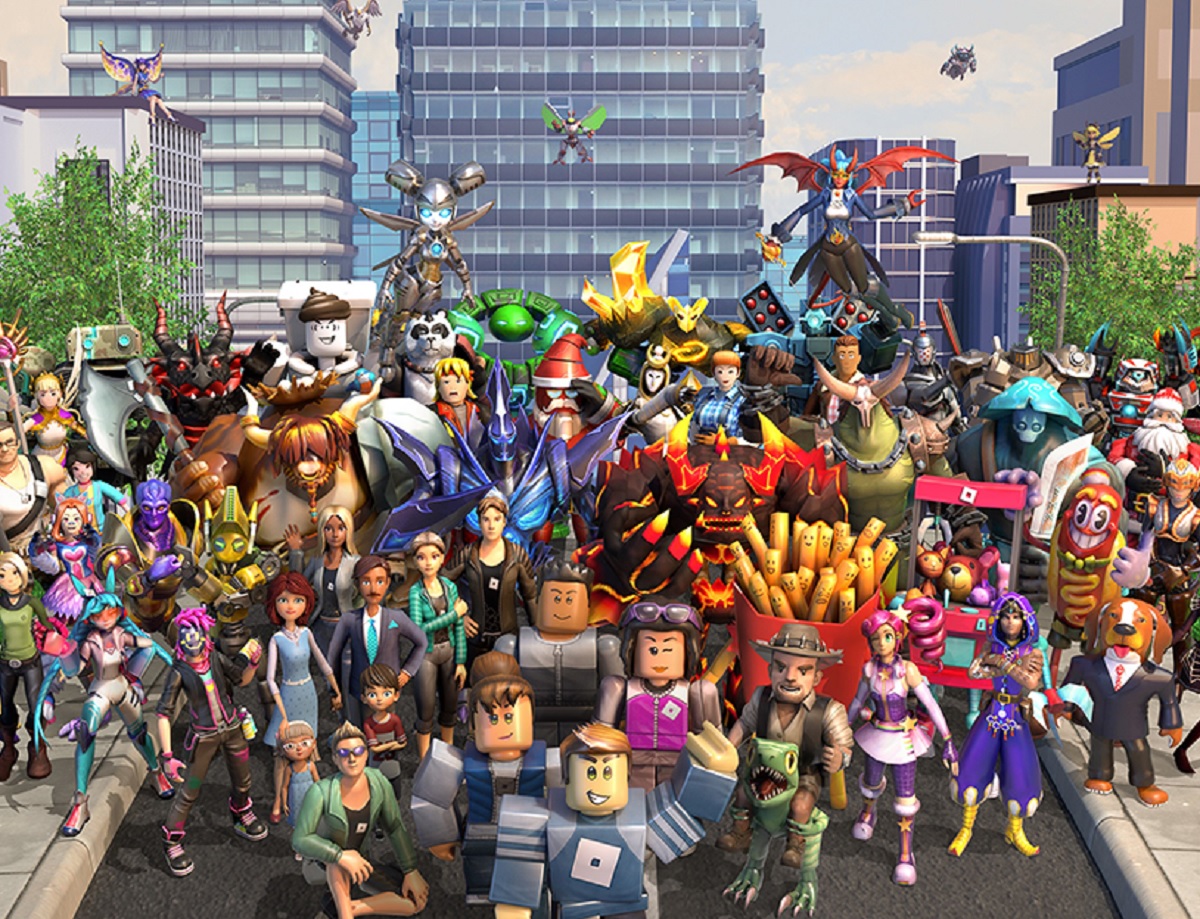