The Pennsylvania Court of Judicial Discipline has found Philadelphia Common Pleas Court Judge Lyris Younge guilty of “repeated, clearly improper conduct” and found her misconduct while presiding over Family Court was “blatant and inexcusable.” The court found Younge illegally jailed parents, had parents improperly handcuffed in her courtroom, and belittled people who appeared before her. The court suspended Younge for six months and placed her on probation for the rest of her term, which runs through 2026. She may no longer preside over Family Court and must write letters of apologies to those she wronged. Victory For Democracy: Michigan Republicans Back Down And Certify Detroit Area Election Results 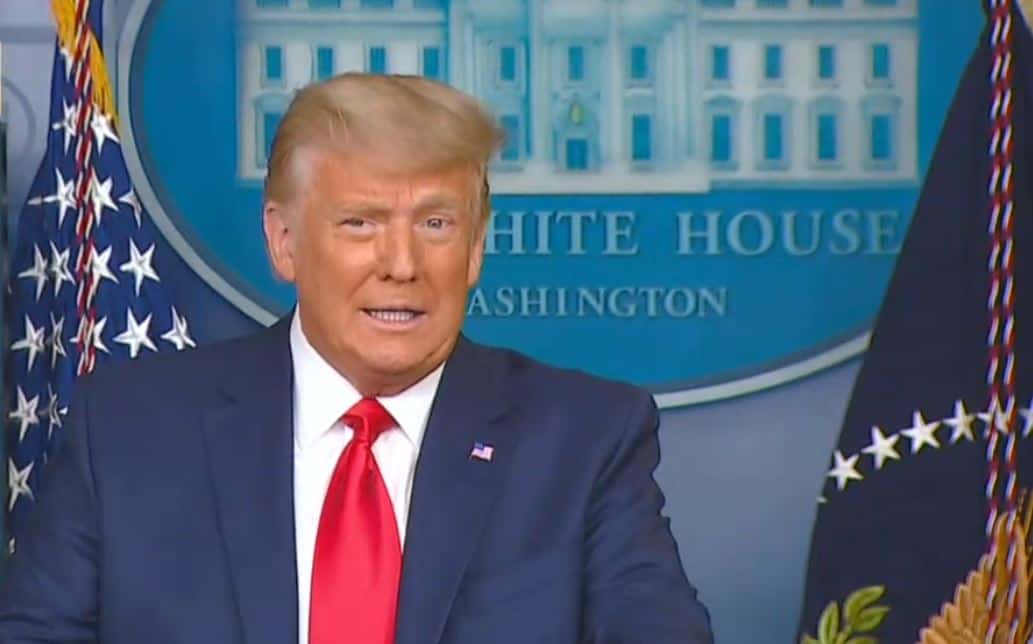 Opinion: McConnell Is Stupid For Biting The Hands That Feed Him