President Joe Biden reiterated his opposition to abolishing the Senate’s filibuster rule on Wednesday, claiming that rather than making it easier to pass legislation, it will actually make it harder.

“There’s no reason to protect it other than you’re going to throw the entire Congress into chaos and nothing will get done,” Biden said during a CNN town hall. “Nothing at all will get done, and there’s a lot at stake.”

Right now, it essentially takes 60 votes to pass legislation in the Senate, thanks to the filibuster. So even though Democrats have a majority, they still can’t move forward on major parts of their agenda.

The Democratic caucus is not united on abolishing the filibuster. But support for doing so is growing. Last year, former President Barack Obama called it a “Jim Crow relic” that has been used to block civil rights reform, saying the Senate should get rid of it to advance legislation expanding voting rights.

Biden said he agreed that it was a relic of the Jim Crow era, but he still said he believed the filibuster should be preserved because he wanted to convince Republicans to come around and support voting rights legislation.

“I want to make sure we bring along not just all the Democrats, we bring along Republicans who I know know better. They know better than this,” Biden said. “What I don’t want to do is get wrapped up right now in the argument about whether this is all about the filibuster.”

Republicans, however, aren’t coming around. Every single Senate Republican recently blocked debate on the For the People Act, a sweeping piece of voting rights and anti-corruption legislation.

In other words, Republicans used the filibuster to block the bill.

Biden on the filibuster: “I would go back to that where you have to maintain the floor.”

Biden on voting rights legislation: “I want to make sure we bring along not just all the Democrats, we bring along the Republicans who I know know better” pic.twitter.com/oiUhVaqUZv

Of course, abolishing the filibuster would not mean that legislation could not still be bipartisan. Republicans who “know better” could sign on. It would just make it so that a minority couldn’t block legislation.

Biden also said Republicans would love for Democrats to abolish the filibuster so they could turn it into a political issue and “have a debate about the filibuster” instead of focusing on, for example, the expanded child tax credit.

Yet Democrats passed the American Rescue Plan, which provided that extra money for parents, through a process known as reconciliation ― meaning they could do so with a majority of votes. The ARP passed both the House and the Senate with zero Republicans backing it. Democrats got around the filibuster in order to move it forward.

Democrats believed it was important enough to push through without bipartisan backing, and it’s been so popular that Republicans who opposed it are even trying to take credit for it. The debate and discussion around it has largely not been on how many votes it received from each party. 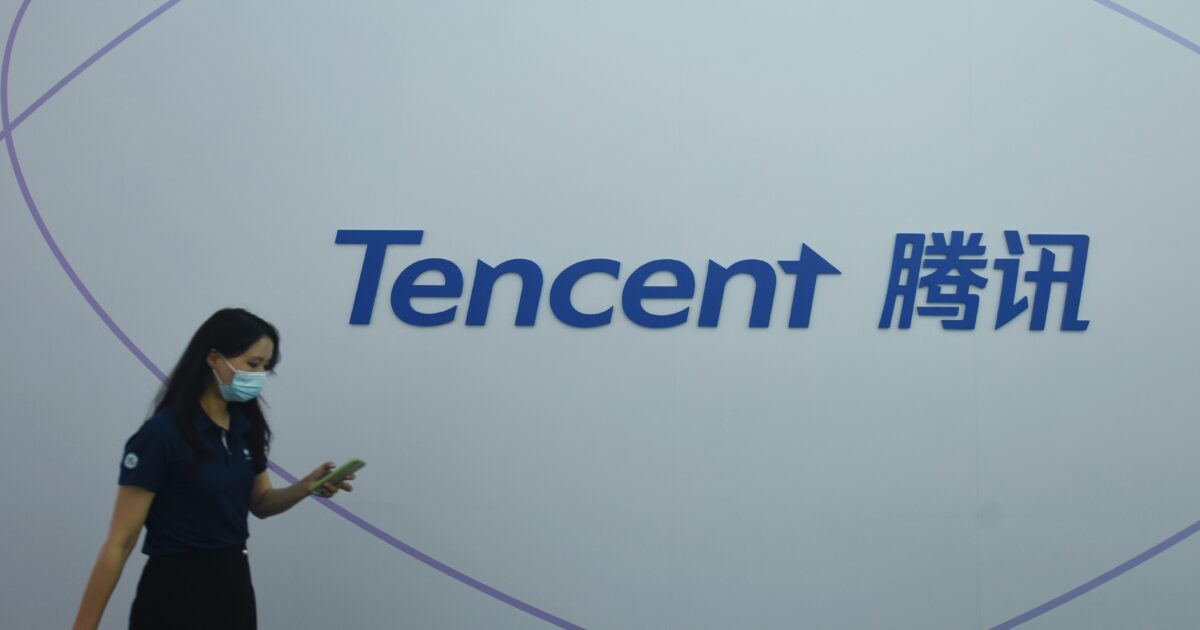 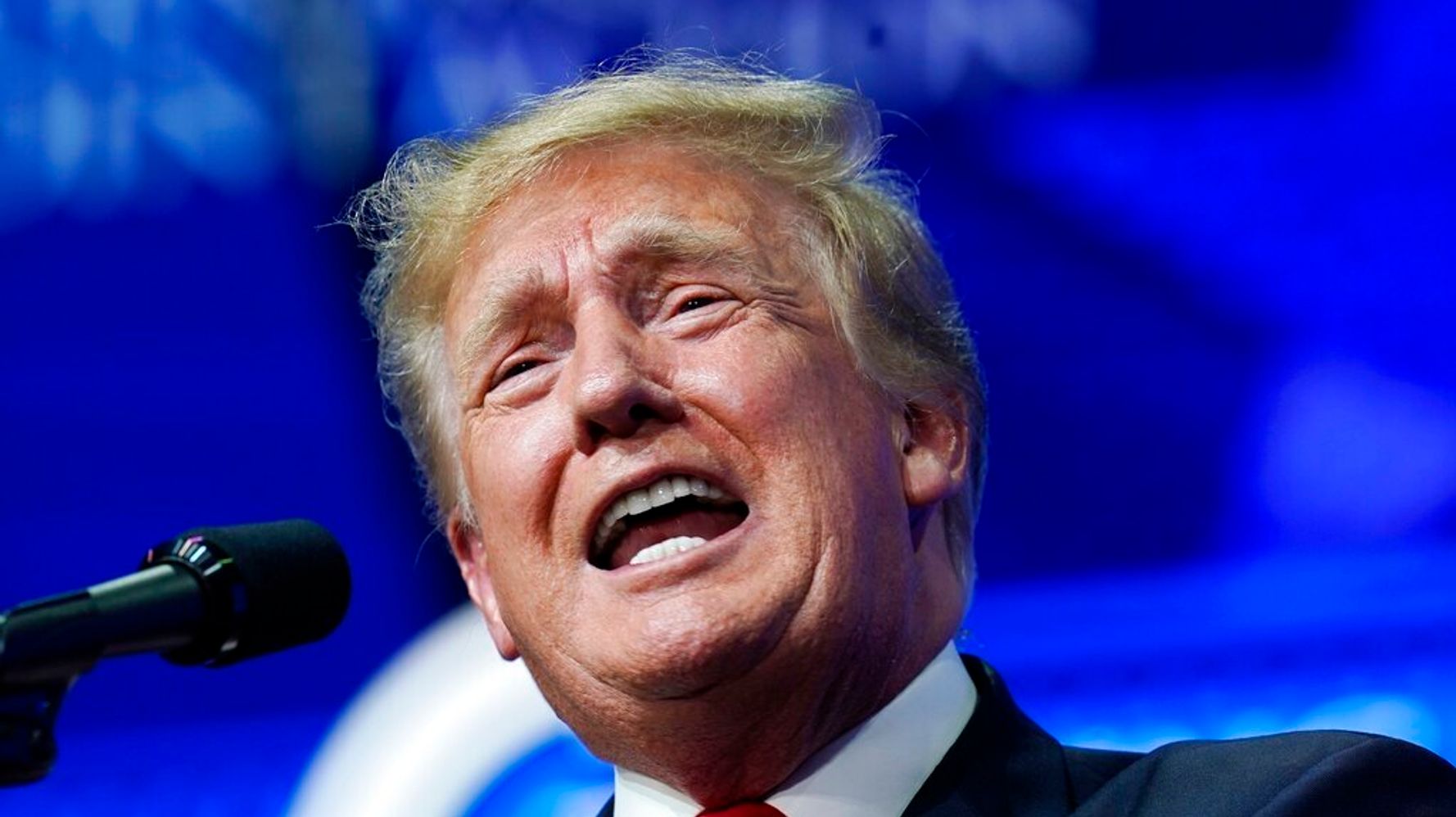 British Airways adds extra seats between the USA, EU and UK as bookings surge by 95%
7 mins ago

British Airways adds extra seats between the USA, EU and UK as bookings surge by 95%

Buying a home? Why you should ask whether it’s wired for electric vehicles
18 mins ago