INDIANAPOLIS (AP) – The suburbs clustered across the north side of Indianapolis have been a treasure trove of Republican votes for decades, reliably supporting the party’s state and congressional candidates by wide margins.

That has seemingly shifted quickly in the last few years and landed the area’s congressional seat in middle of a contentious campaign that could result in a Democrat representing fast-growing Hamilton County for the first time in more than five decades.

Republican Victoria Spartz, a state senator from Noblesville, is facing Democrat Christina Hale, a former state representative from Indianapolis, in a race that’s drawn millions of dollars in campaign spending and could show whether the national trend of suburban women moving away from Republicans under President Donald Trump extends enough to shift the Indiana seat.

Spartz won the GOP nomination over 14 other candidates in a primary that largely turned into a contest of loyalty to Trump. Spartz has campaigned as more stridently conservative than retiring Rep. Susan Brooks, who built a reputation as a moderate Republican in comfortably winning four elections.

But Trump has disappeared from Spartz’s campaign advertising, which she said is a matter of trying to talk about issues such as health care and education with a broader group of voters for the general election.

“It’s irrelevant who is going to be the president,” Spartz said in a recent interview. “Congress is the legislative branch, which has to be a check and balance.”

Signs of declining Republican dominance have appeared in the past couple years in the 5th District, which stretches from the north side of Indianapolis north into rural areas and the smaller cities of Anderson and Marion.

Republican hold on the congressional seat is vulnerable as college-educated voters shifted toward Democrats in the 2018 elections, leaving the Indiana district among about the 10 most highly educated ones still held by the GOP, said Republican pollster Christine Matthews, who has worked on several Indiana campaigns.

“It is historically certainly Republican, but with a Trump era, Trumpified Republican Party it is absolutely a swing district,” Matthews said.

Hale, who was the 2016 Democratic nominee for lieutenant governor, has presented herself as bipartisan during her four years in the state Legislature. Hale, 49, has also leaned heavily into her personal story of working as a waitress and struggling with daycare for her son as a single mom while earning a college degree.

Hale said she believes her experiences resonate with voters worried about health care, education and jobs amid the unrest of the coronavirus pandemic.

“I don’t think those issues are unique to suburban women, I think they’re truly on top of mind for most everybody,” Hale said.

Spartz, 42, has highlighted growing up in the Soviet Union and immigrating from her native Ukraine to marry her husband in Indiana, then working as a corporate accountant and with her husband’s family farm operation.

Spartz won the Republican primary after flooding TV screens and mailboxes with ads fueled largely by some $1.2 million she loaned to her campaign. That enabled her to build name identification after two years in the state Senate.

Spartz has been able to give so much to her campaign, at least in part, because of profits she and her husband have made from land sales in recent years. Her campaign loans made up more than three-quarters of her spending ahead of the June primary.

She said she hadn’t intended to spend so much on the campaign but had to after the coronavirus shutdowns started in March made fundraising difficult and largely prevented in-person campaigning.

“Everything became real expensive, so I just had to do it,” Spartz said. “Because if I am going to make my case, I need to put my money where my mouth is.”

Money has been plentiful in the campaign as Hale had raised nearly $3.2 million through the end of September, while Spartz had raised almost $2.5 million, according to federal campaign reports. Largely negative attack ads are coming from nearly $3 million in spending by national Republican organizations and the anti-tax group Club for Growth backing Spartz and some $2.5 million spent by Democratic-aligned groups supporting Hale.

“It is a constant news cycle, sometimes you want to scrape your eyeballs after you watch all of these ads and being bombarded by this rhetoric,” Hale said.

Voters will elect at least one new congressman as Democratic Rep. Pete Visclosky is retiring after 36 years in Congress from northwestern Indiana’s 1st District. Frank Mrvan, a Lake County township trustee whose father is a longtime state senator from Hammond, won a hotly contested Democratic primary after picking up endorsements from Visclosky and the United Steelworkers union.

Mrvan is the strong favorite against Republican nominee Mark Leyva, who lost several times to Visclosky and was denounced by state GOP officials over his Facebook posting about white supremacy.

The Democratic challenger to Republican Rep. Greg Pence has drawn attention as she’s reported receiving numerous racist and threatening messages and heard what she thought was gunfire before a recent campaign event.

Police have been investigating the reports from Democrat Jeannine Lee Lake, who is Black. A spokesman for Pence, who is Vice President Mike Pence’s older brother, said the congressman does not condone such actions.

Lake lost badly two years ago to Pence in the GOP-dominated 6th District. She has also criticized Pence for allowing the sale of objects with racist depictions of African Americans at a sprawling antiques mall he co-owns in Edinburgh, Indiana. 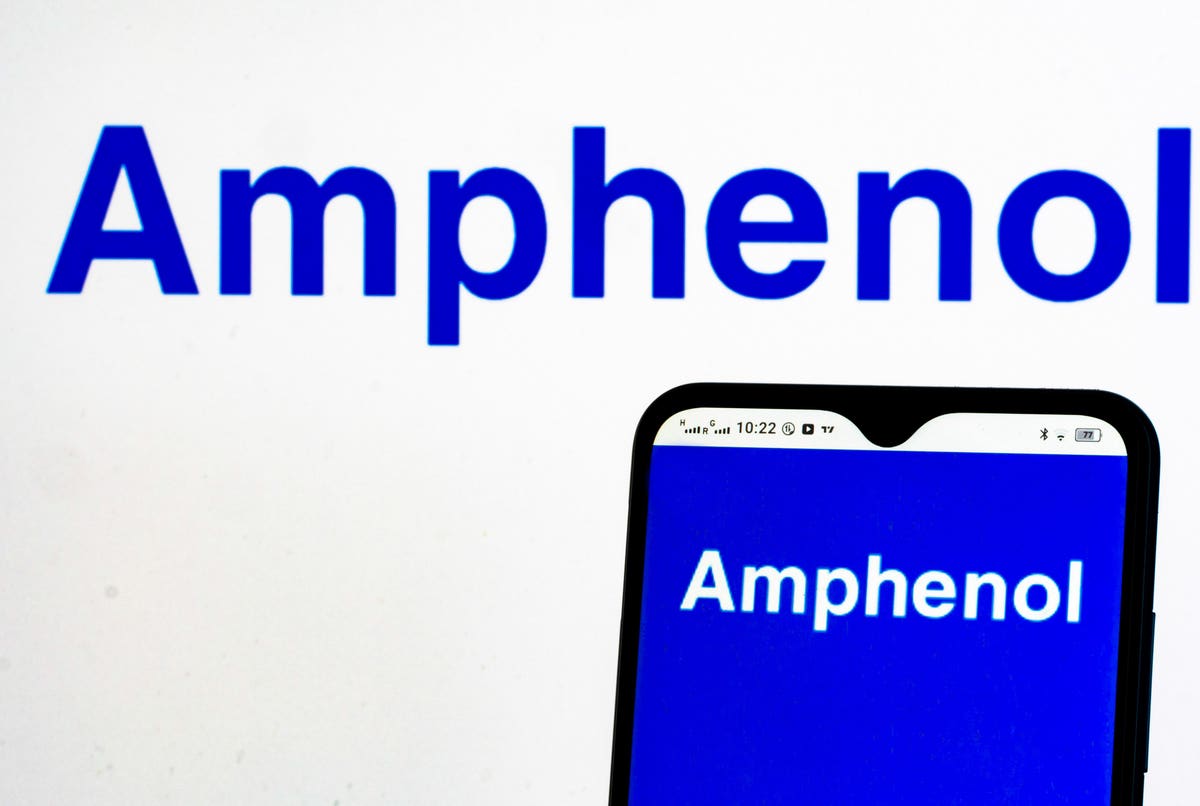 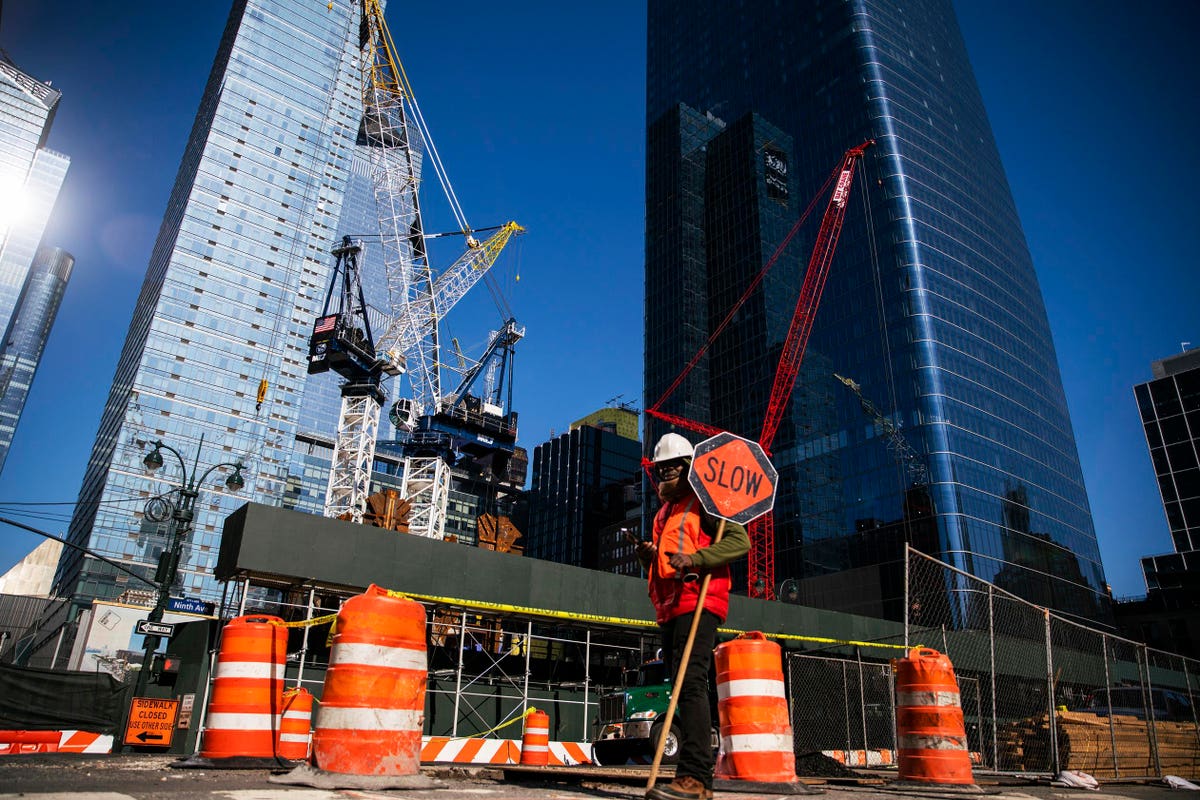 A Booming Sector: How Construction Software Has Seen An Acceleration In Deal Activity 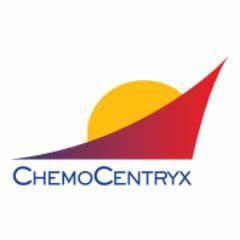 What’s Next For ChemoCentryx Stock After Over A 100% Rise In A Month?

The SEC just approved the closest thing to a US bitcoin ETF you can buy, for now
45 mins ago