It’s no secret that Cardi B and Offset are back together, but she made it official by filing papers to dismiss their divorce from the rapper with the courts.

Cardi B is officially not going through with her divorce from Offset. Although she filed for divorce in mid-September, Cardi has now filed new documents to dismiss the split, according to TMZ. This motion comes as no surprise to fans, though, as Cardi and Offset have been inseparable since reconciling over her birthday (Oct. 11).

In September, Cardi revealed that she had filed for divorce from her husband because she was “sick of fighting” with him all the time. She said that she’d rather end the marriage (and the fighting) than risk Offset cheating on her because of their issues. However, she made it clear that her the rapper was not unfaithful, despite fans assuming that he cheated on her due to that being the nature of the pair’s previous split at the end of 2018.

Like last time, though, this split didn’t last long. Offset was by Cardi’s side for her birthday weekend celebrations less than one month after the breakup. She admitted that she took him back because she missed the intimacy between them (okay, maybe she worded it a little differently than that). Since then, Cardi and Offset, who have a two-year-old daughter, Kulture, have been spending a lot of time together, and were out and about once again over Halloween weekend, as well.

Unfortunately, fans are not thrilled with Cardi’s decision to take Offset back this time. She received a lot of criticism on social media for getting back together with her ex, with many fans claiming that their relationship is “toxic” and “emotionally abusive.” However, Cardi has stood her ground against the haters, and has called them out on a number of occasions.

“I just hate when people start using certain words too loosely,” she explained. “Y’all sound f***ing crazy. When y’all start using the word abusive…I’m not in a physically abusive relationship. I’m not in a mentally abusive relationship. I have choices.” She also admitted that she only filed for divorce from Offset to “teach [him] a lesson.” The past is the past, though, and clearly, the issues Cardi and Offset had are over and done with (for now at least)!

COVID Is Creating More Renters- But, Can They Pay The Rent? 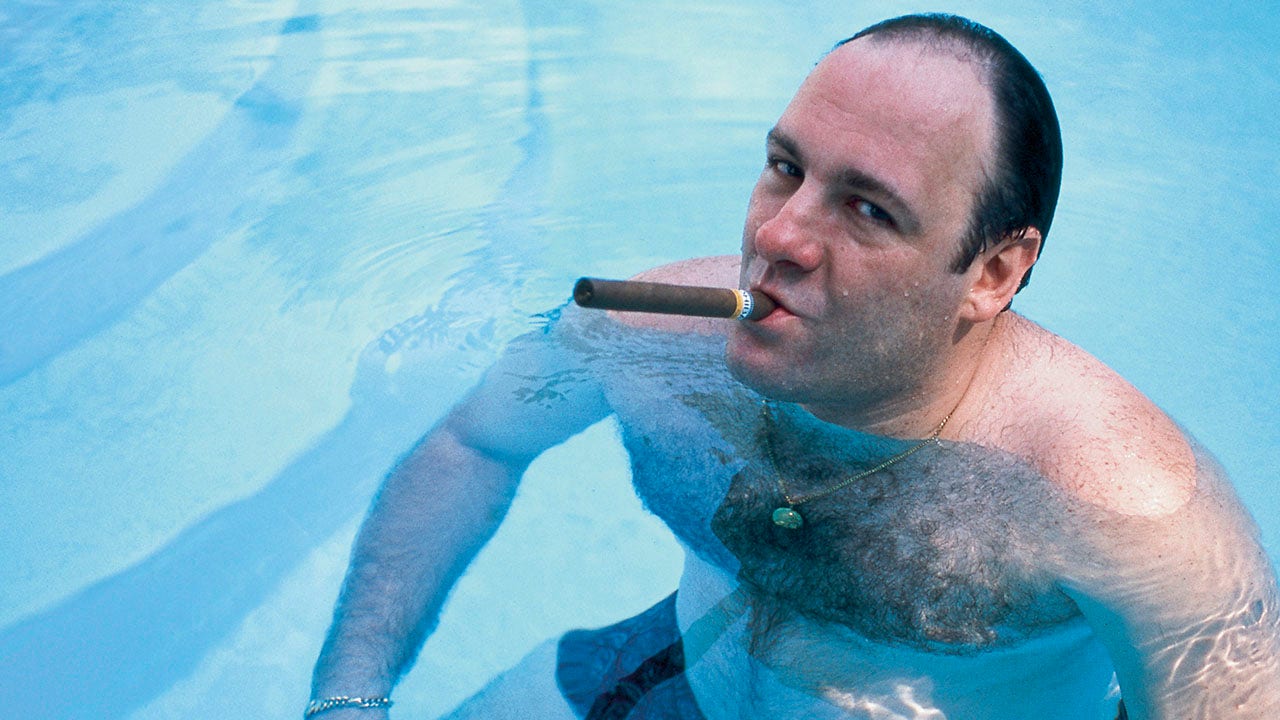 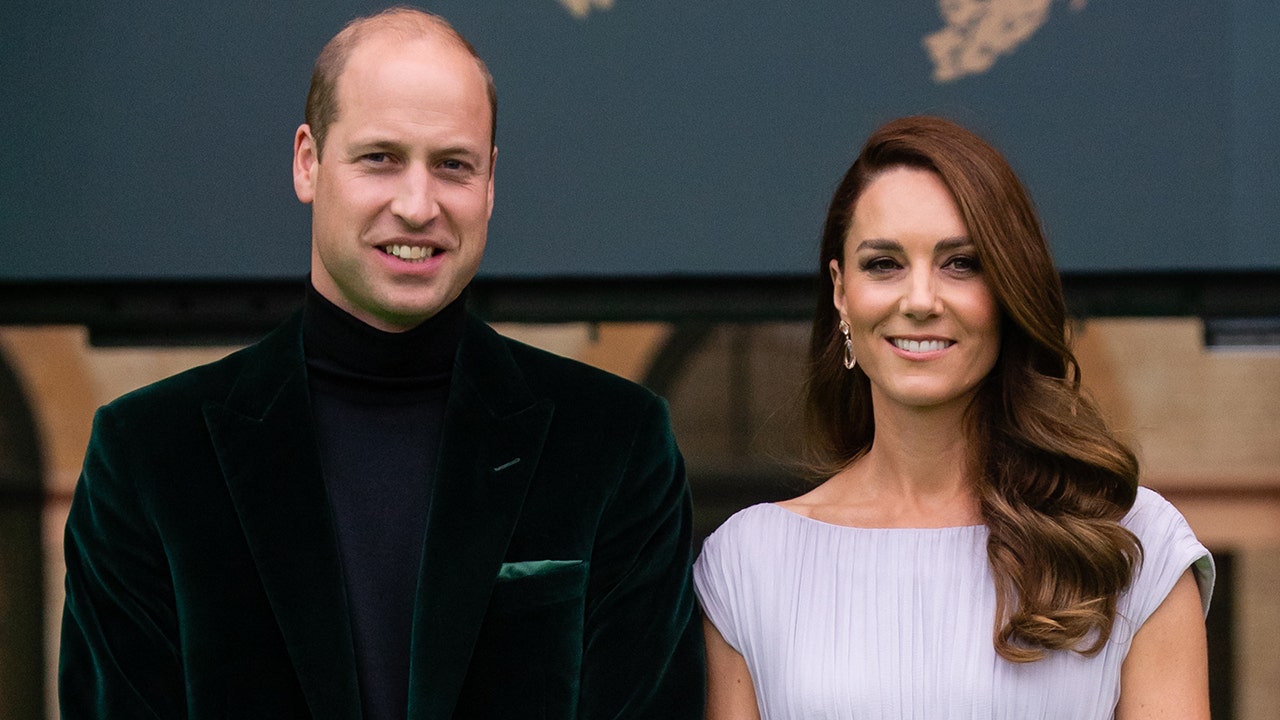 Prince William and Kate Middleton will likely visit the U.S. in 2022 to boost their popularity, source claims 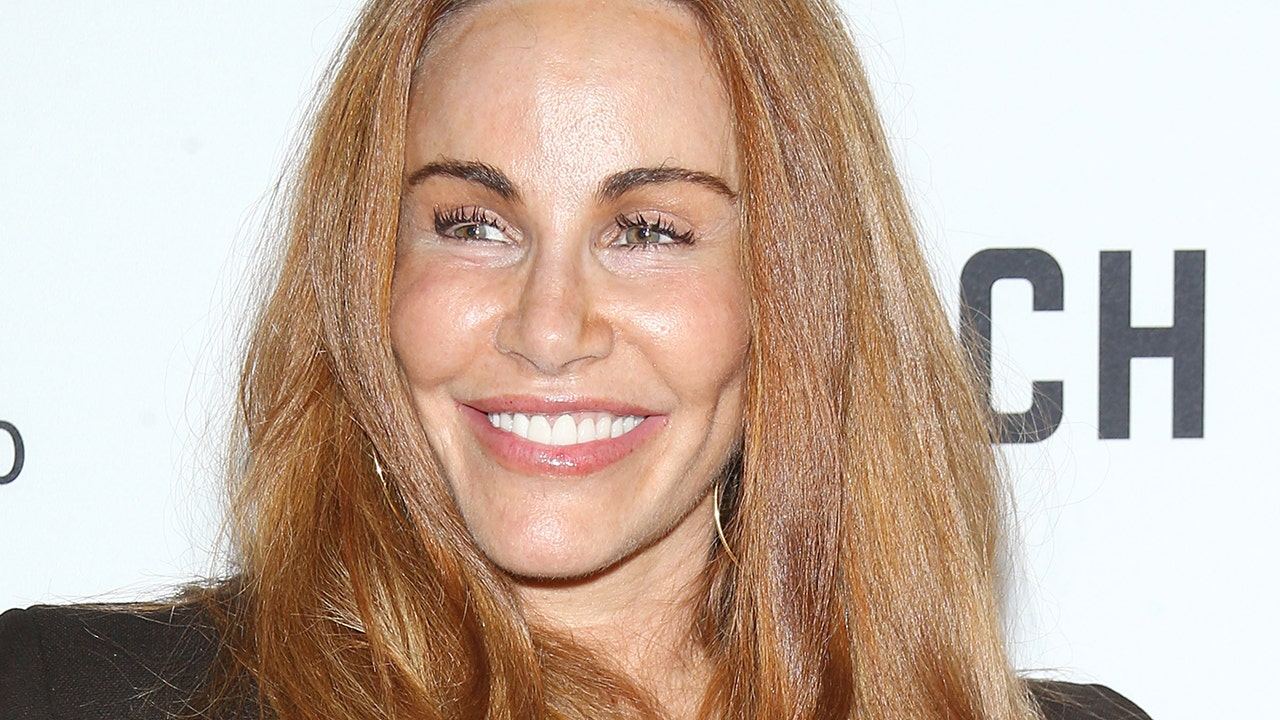 The SEC just approved the closest thing to a US bitcoin ETF you can buy, for now
21 mins ago

No Tricks, Just Treats
28 mins ago